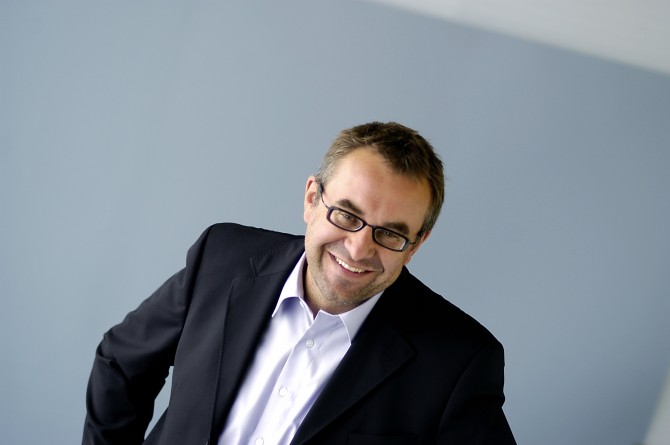 When it comes to the street then KTM fans or motorcyclists in general will have a few treats in 2013. The Duke 390 should be along soon but not before the 1190 Adventures hit the roads. Perhaps the juiciest prospect of ’13 will be the SD 1290; unveiled deliciously in Milan last November. You’ve seen the videos and the photos and possibly heard the roar of the prototype. As KTM staff and designers speed away with making ‘The Beast’ a production reality in the coming months we spoke with one of the key figures behind the look of the bike. Here’s what Gerald Kiska had to say on the creation of the 1290 and why is should be a motorcycle that many will salivate for… 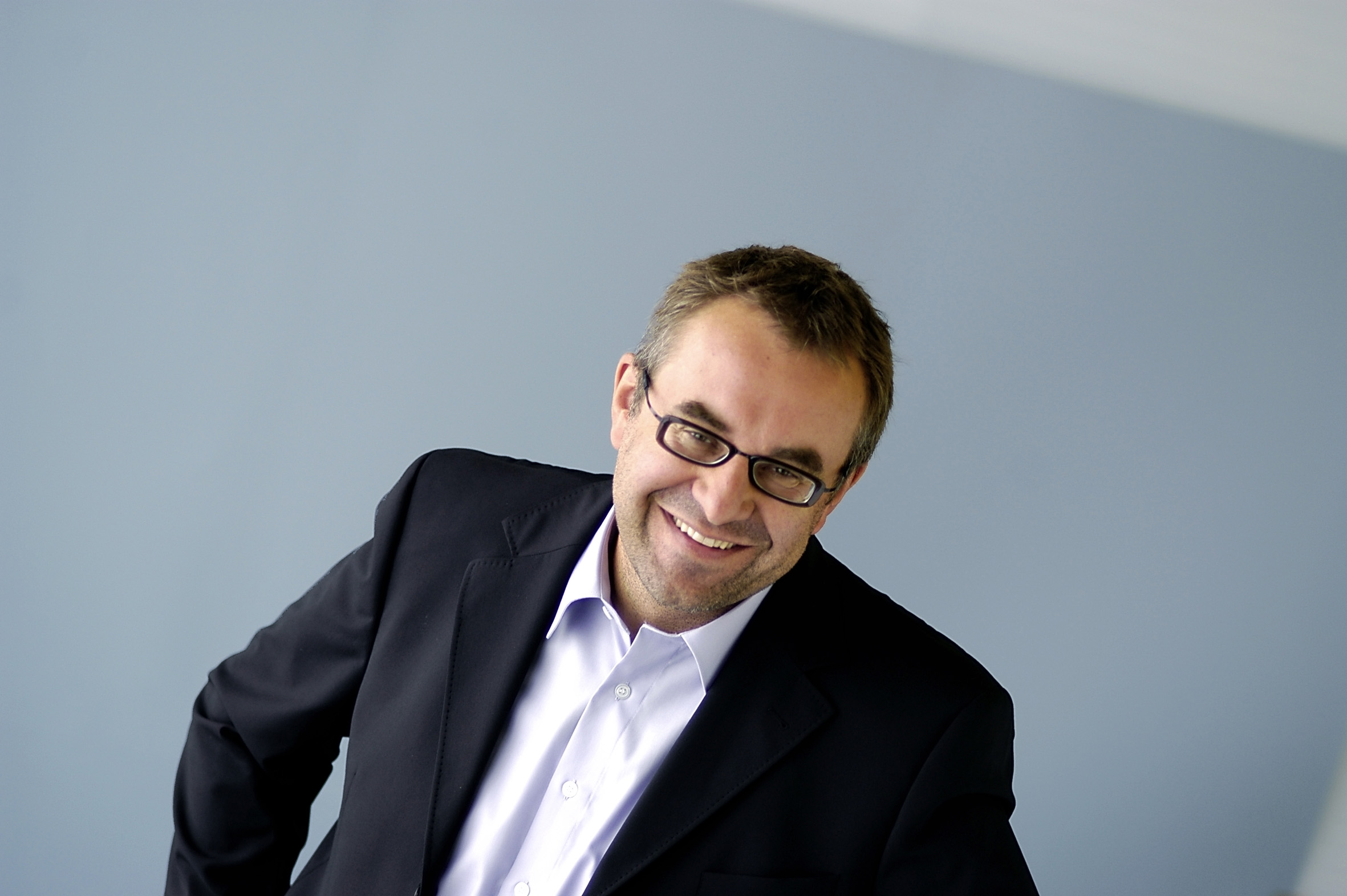 It was more or less a logical consequence after replacing the 990 engines on the Adventure that we would follow on and do the same on other bikes. The RC8 motor is a much more modern concept and it makes sense to translate this to other motorcycles and start some new projects.

The prototype makes quite a startling visual statement…

I think when the first Super Duke arrived on the market it had a similar impact and was quite surprising at the time. It also had that radical edge. Now it is a few years later and, sure, you need to increase the ‘wildness’ a little bit but technically it is the same idea and the same direction. We definitely looked at what people are attracted to nowadays and it is not only the displacement. A bike needs to turn people’s heads and help individuals express themselves. This is a real bike. The design idea comes from the 990 and having that edge of looks and performance. The 1290 just takes things to the next level with a slightly bigger feel, bigger engine, much bigger tank and shorter distance from the handlebar to the seat. It is much more modern than the first Duke.

Did you have free reign when it came to the drawing board?

The Super Duke has always been – how would you say – an ‘excuse’ to do things differently inside KTM. Maybe the bike expresses the true nature of the people behind it better than anything else. This is definitely the bike that we have built for ourselves. For the curving roads around Mattighofen and Salzburg this is the perfect weapon! When we got to ride the first prototype with the engine configuration that we presented in Milan we were all blown away. It is definitely the most fun that I’ve ever had on a motorbike. It is so torquey. We just had to package the bike in a way so that it supports the performance of the engine and this is what we achieved.

A quick word on the styling…

I think it still has some sections that remind you of the old Super Duke and it has that KTM DNA that we want to keep, but at the same time we have to develop further. It is a big bike – although light and 185 kilos is an outstanding number – but we wanted it to look delicate and for that we stripped a lot of the plastic away and you can see more mechanical elements, more of the frame and engine. We wanted to show the ‘promise’ of the 1290.

Why should people get excited for this bike when it rolls off the factory floor later this year?

I’ve ridden motorcycles for thirty years and I have to say the 1290 is the best fun I’ve had on two wheels and I don’t think I’m alone with that opinion. People will have a new riding experience with this bike.