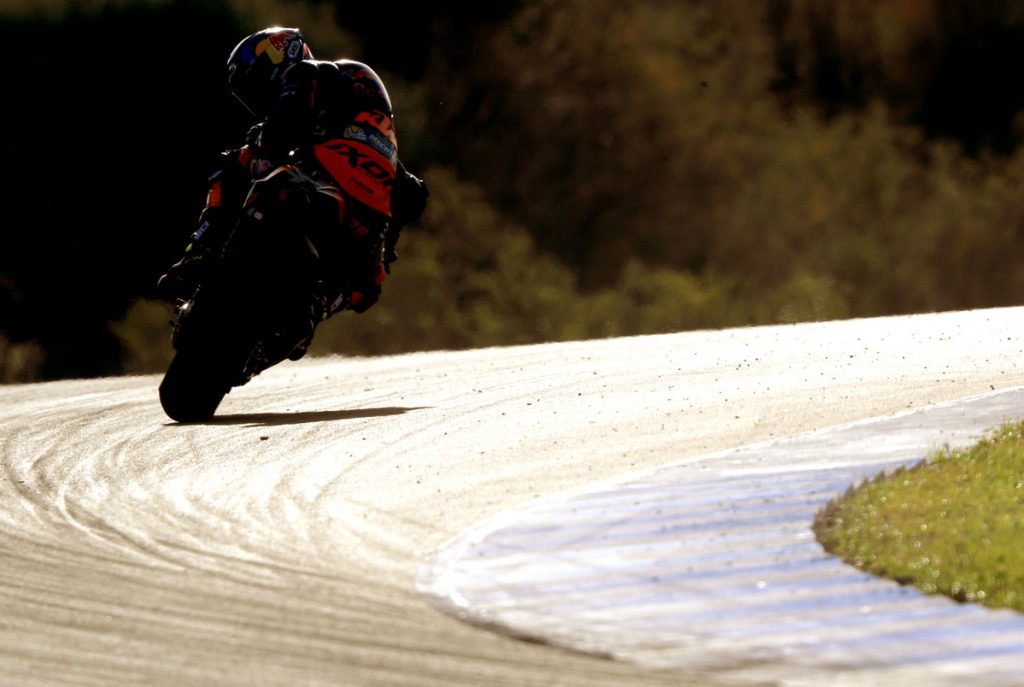 Less than two months before the opening Grand Prix in Qatar on March 18, the MotoGPTM teams conduct the first official IRTA test of the 2018 season. 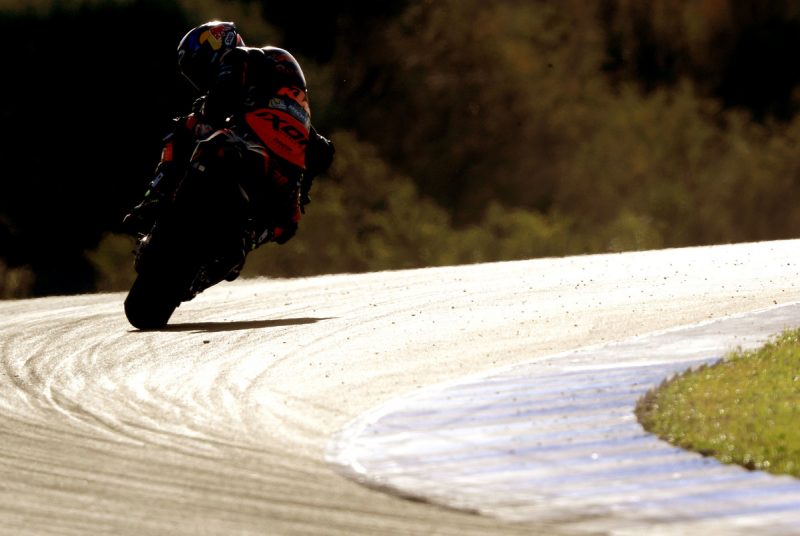 Now on the cusp of their second season in MotoGPTM, the Red Bull KTM Factory Racing Team will strive after equally astonishing performances as in 2017. Before the new season starts off with the first IRTA test on January 28 at the Malaysian circuit of Sepang we look back at KTM´s first season in MotoGPTM …