The Sound. The Smell. The Show. Nothing compares to a more memorable atmosphere at the peak of two-wheel motorsports on asphalt than experiencing the MotoGP™ together with KTM. 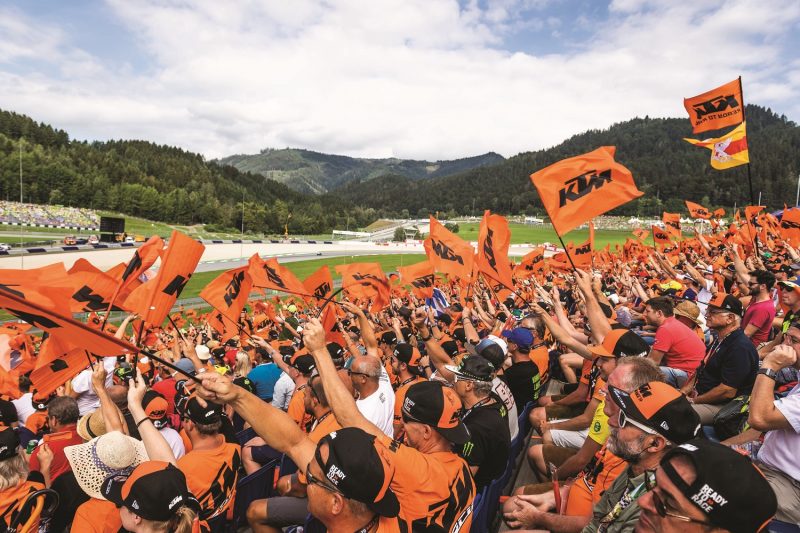 KTM is known for action packed and thrilling events and the fans are playing a crucial role in elevating and making it extra special. Again, KTM is represented in all three classes – MotoGP™, Moto2™ and Moto3™ – with a dizzying array of talent and machinery. Get ready to feel the adrenalin spiked vibe from the grandstands drained in orange to support the riders of Red Bull KTM Factory Racing and Red Bull KTM Tech3. Backed up with the undeniable slogan READY TO RACE, KTM is destined to provide the overall package of power, passion and MotoGP™ combined in the 2019 KTM FAN PACKAGE!

Due to popularity and demand, KTM FAN PACKAGES will be available at eleven of the nineteen rounds of the new FIM World Championship season that has already kicked off at the beginning of March under the lights of Losail, Qatar.

The KTM FAN PACKAGES range in pricing and availability but typically one purchase delivers: Entry ticket, KTM grandstand seating (at selected rounds), a KTM bag, t-shirt, cap, lanyard and earplugs. There is also a dedicated KTM parking area at the factory’s home round in Austria. For KTM riders and fans this is a unique way to gather and rally behind the race teams that fill spots on the grid in every single category – MotoGPTM, Moto2TM and Moto3TM – and even spot the ‘winners of tomorrow’ with the Red Bull MotoGPTM Rookies Cup support series (coinciding with races at Mugello, Assen, Sachsenring and Spielberg). 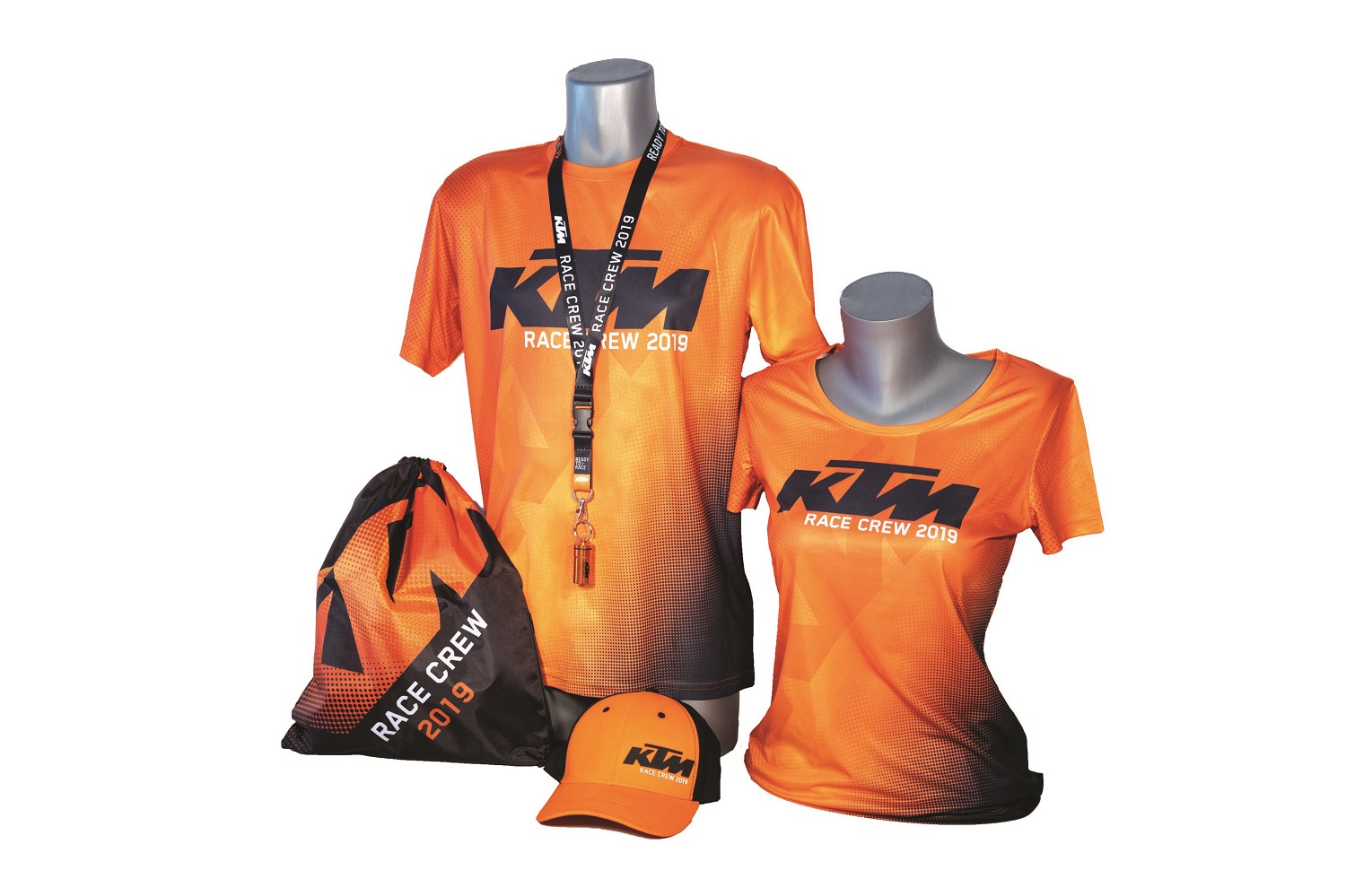 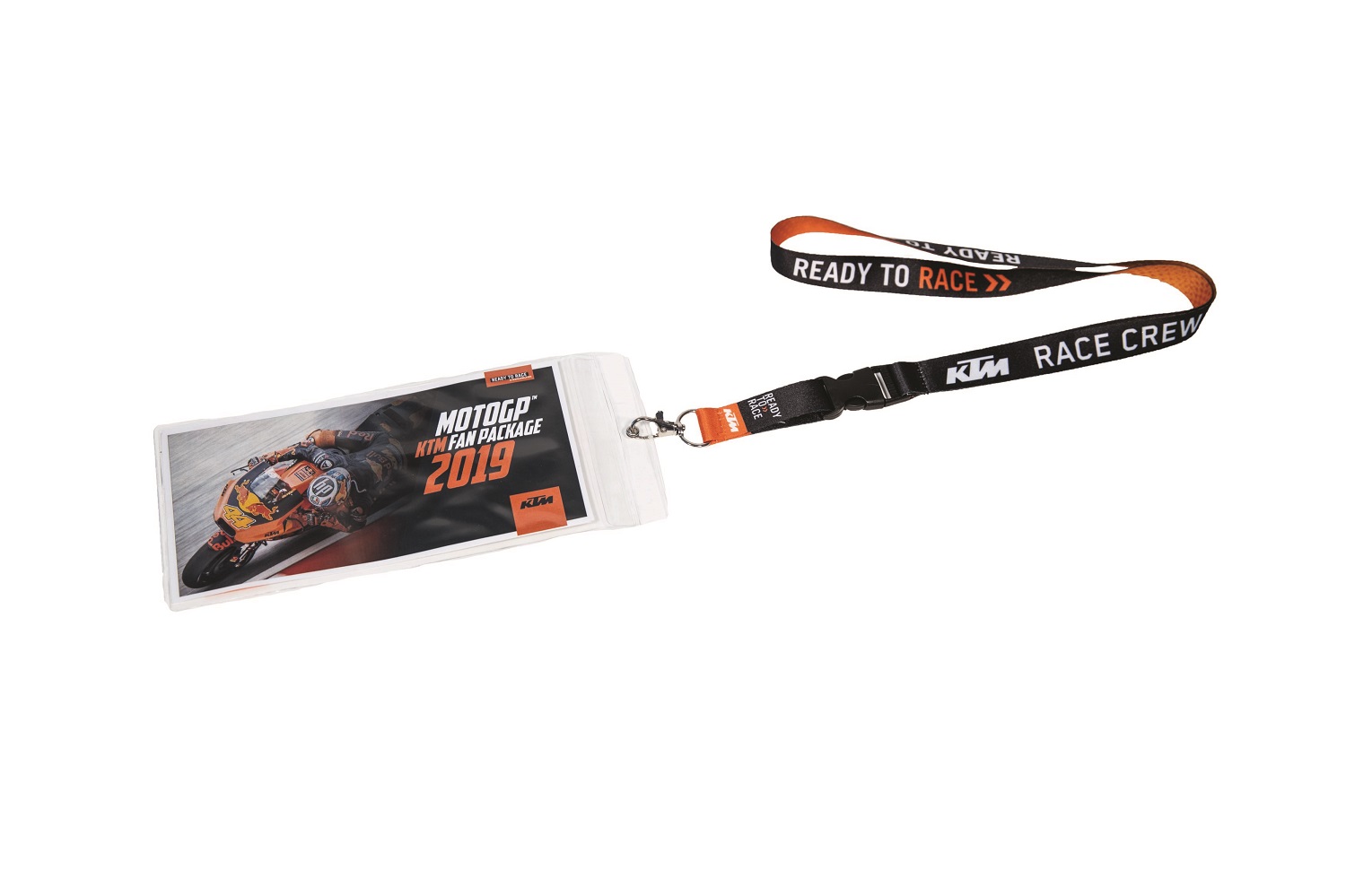 Full details of what each KTM FAN PACKAGE contains per race can be found HERE.