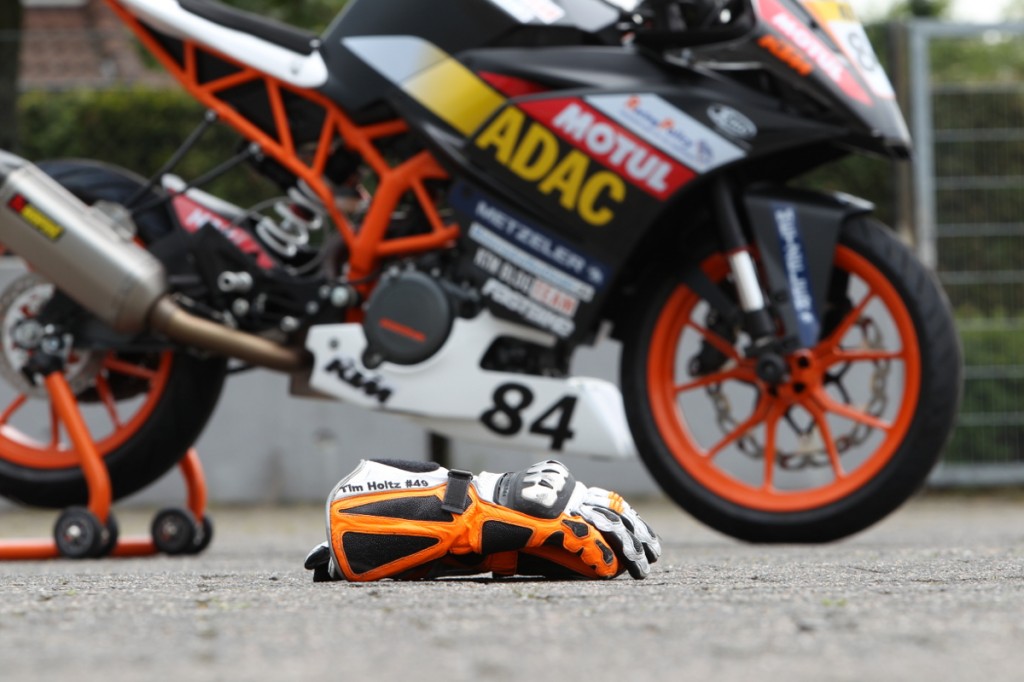 The framework programme of the International German Championship from June 20-22, 2014 in Oschersleben offers interesting races. Among them the second round of the ADAC Junior Cup powered by KTM which will see Tim Holtz as a guest starter. Since 2010, the 14 year old German from the Lower Saxony town Nienburg has gained experience on numerous race tracks and the young talent has already catched attention with appearances at trackday events and successes in the 690 DUKE Battle.

Like all competitors, Tim Holtz competes with a KTM RC 390 CUP, represents the KTM Blog Team and is supported by the cybermerchant MotorradreifenDirekt.de. The race at the Motorsport Arena Oschersleben is only the second of eight races of a young cup season. 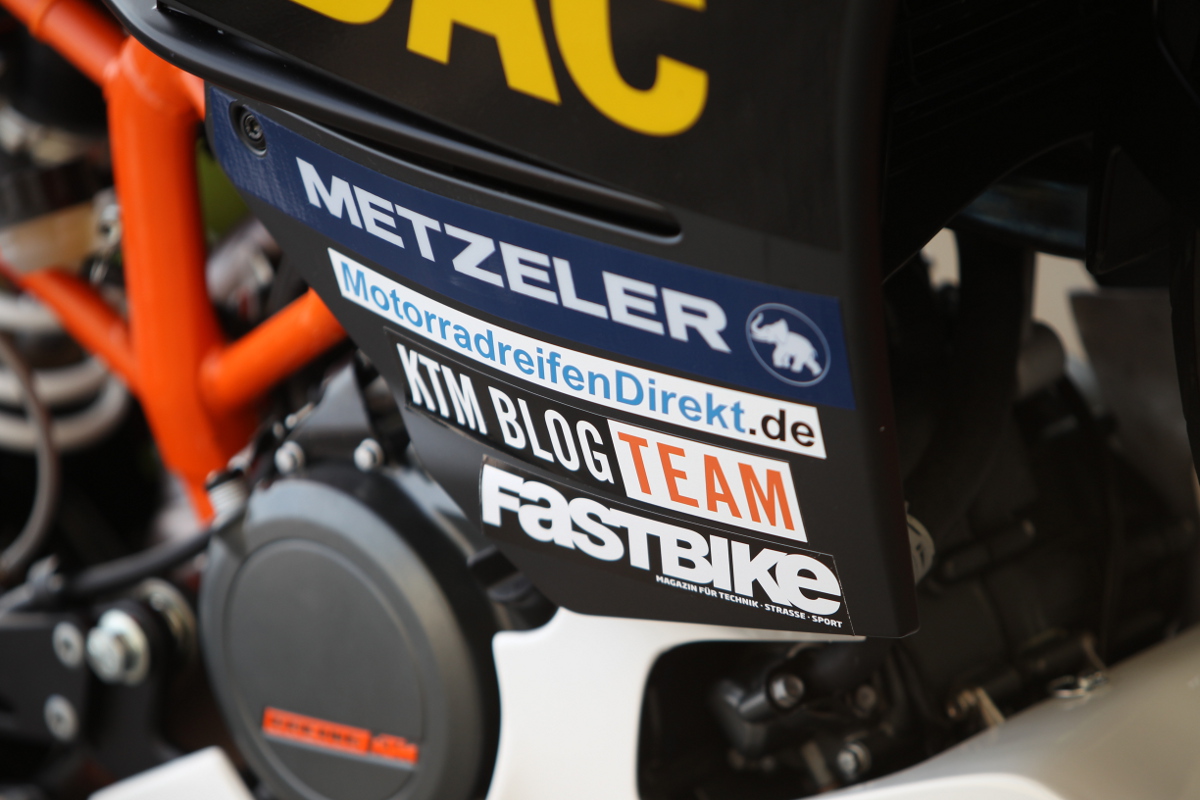 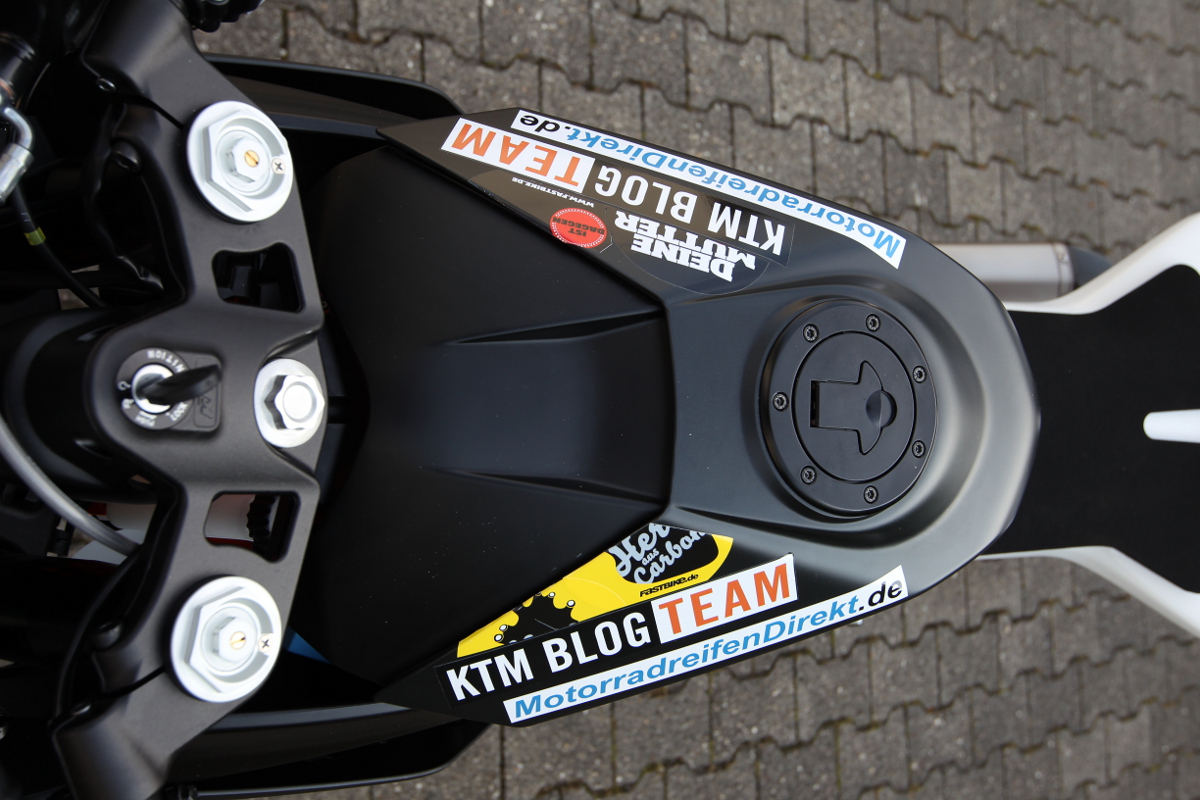 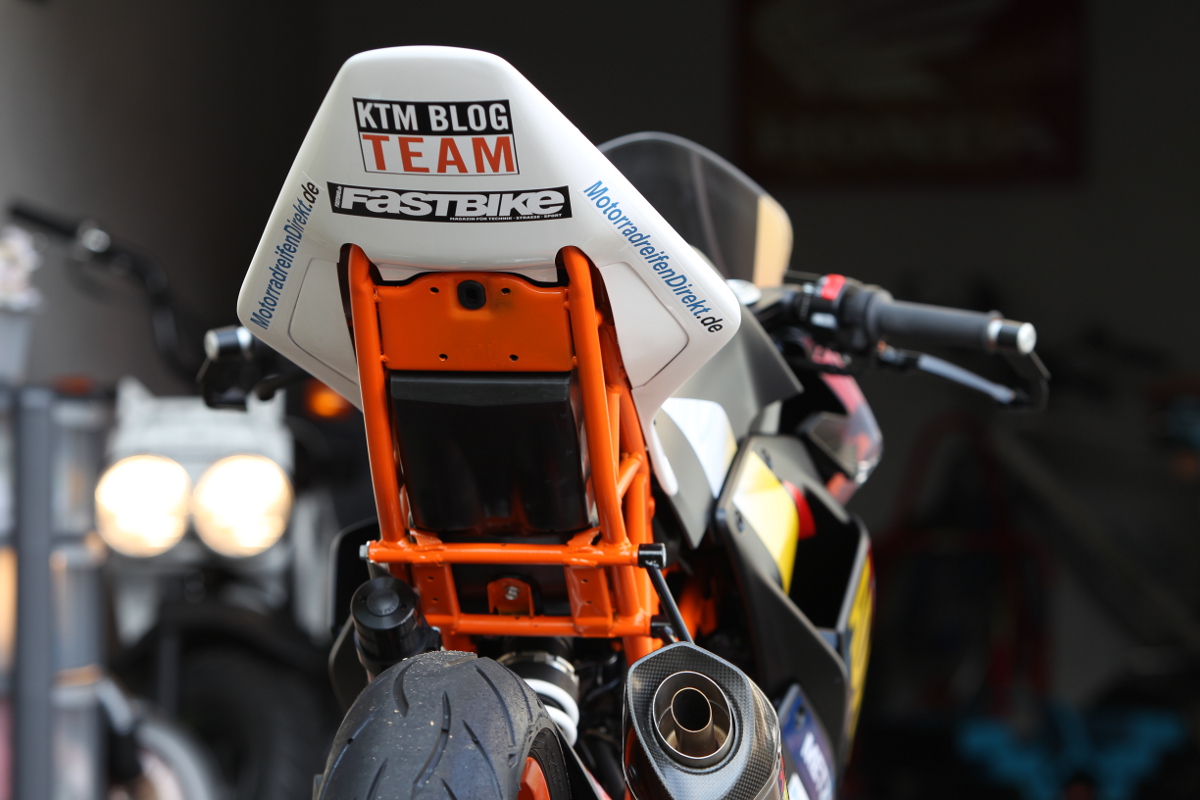 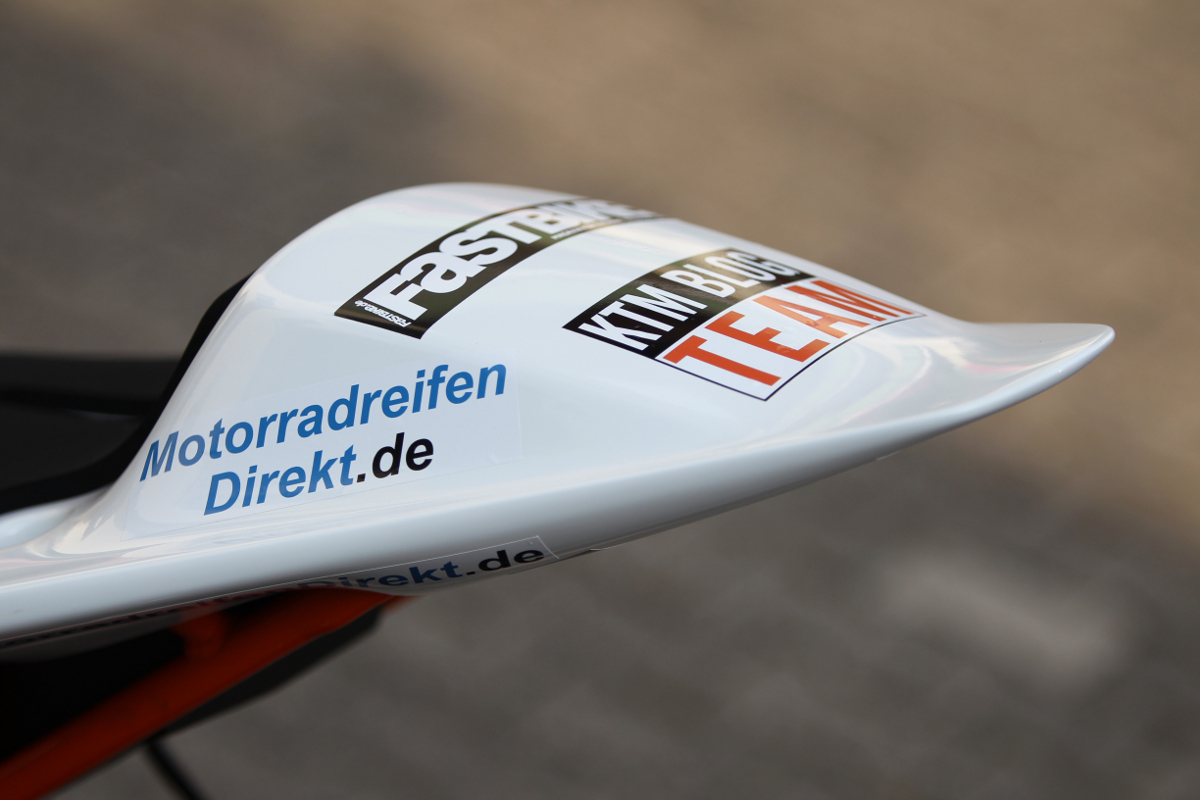 The ADAC Junior Cup powered by KTM is reserved to 13 to 21 year old racing talents and in 2014 it will be staged with a four stroke bike for the first time – the KTM RC 390 CUP. The bike´s production version – the KTM RC 390 – will be available at the orange dealers in late summer. Who wants to try out the atmosphere at the brand cup, no problem at all: all riders with a B-licence and that pay an entry fee of EUR990 can compete in the brand cup as a guest starter, the bike is provided.

Tim Holtz: “Usually, my father and I are the ´One and a half Man Racing Team´ and I´m already used to stronger bikes. But I´m really looking forward to the guest start for the KTM Blog Team at the ADAC Junior Cup. Oschersleben is my home track so one can expect a good result but first I have to get used to the KTM RC 390 CUP bike. I suppose it will be exciting and with all the guys at my age it will be fun.“ 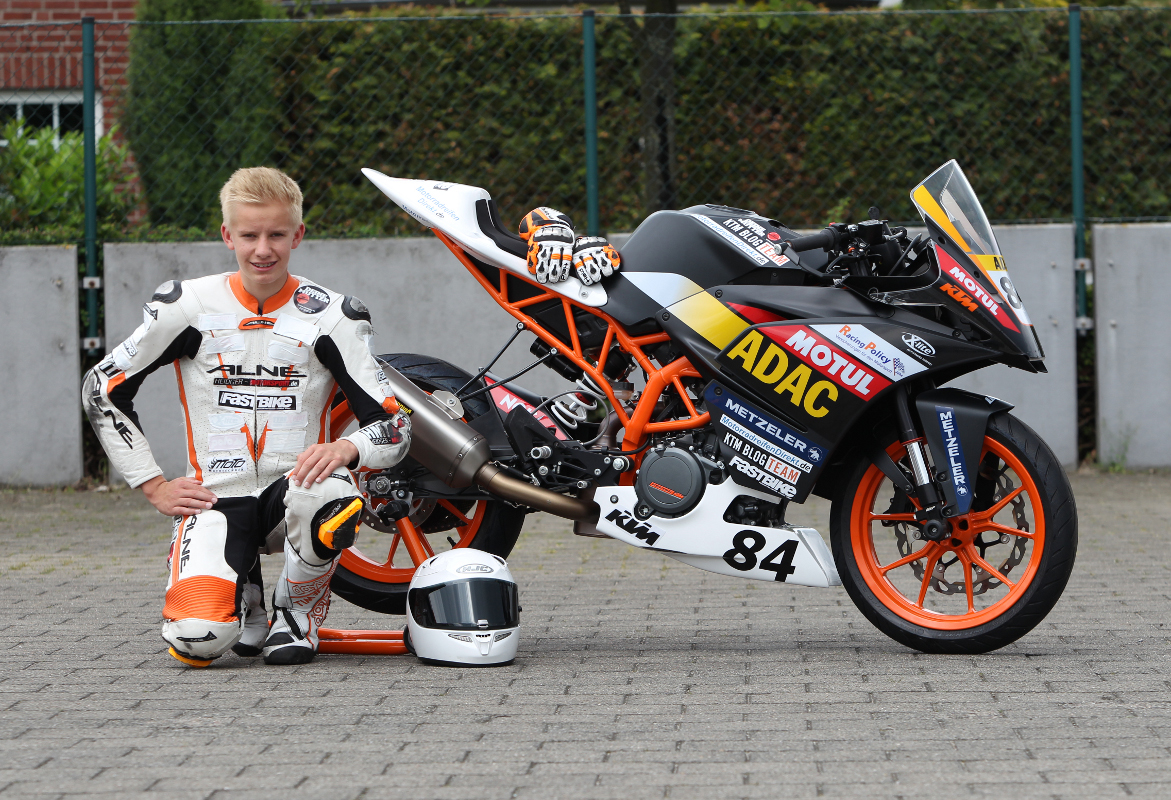 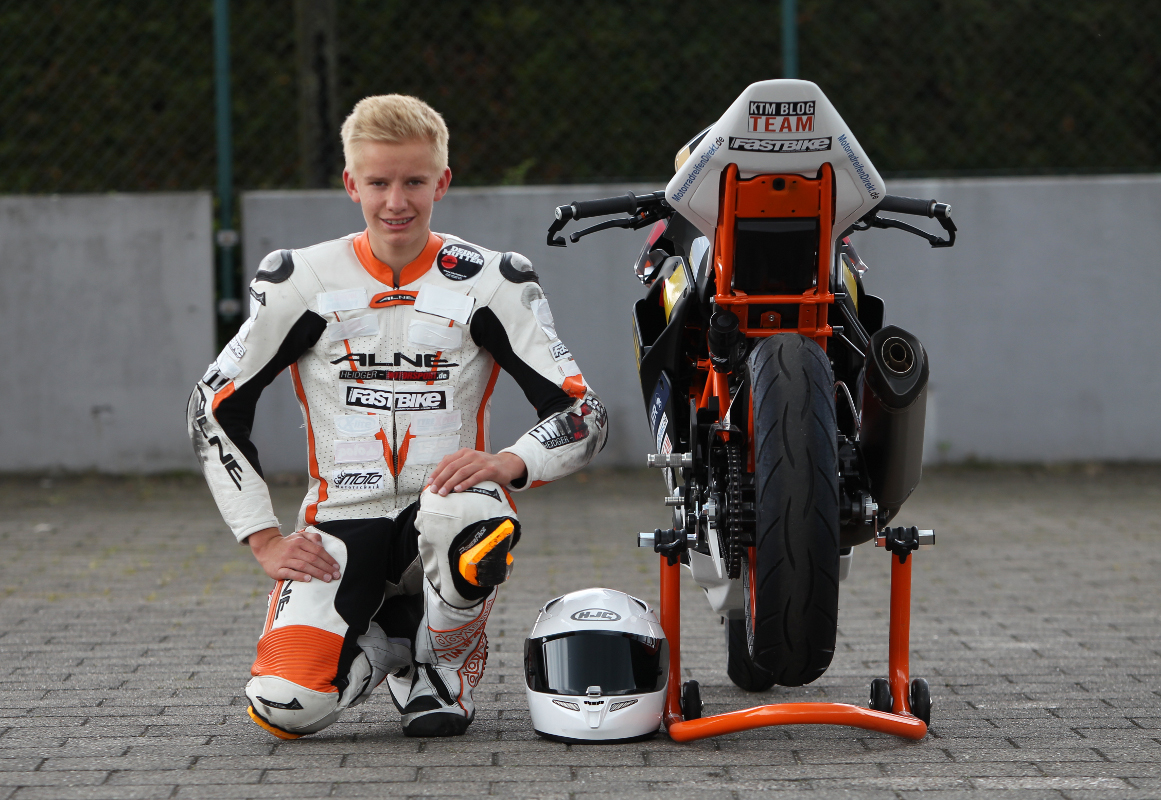 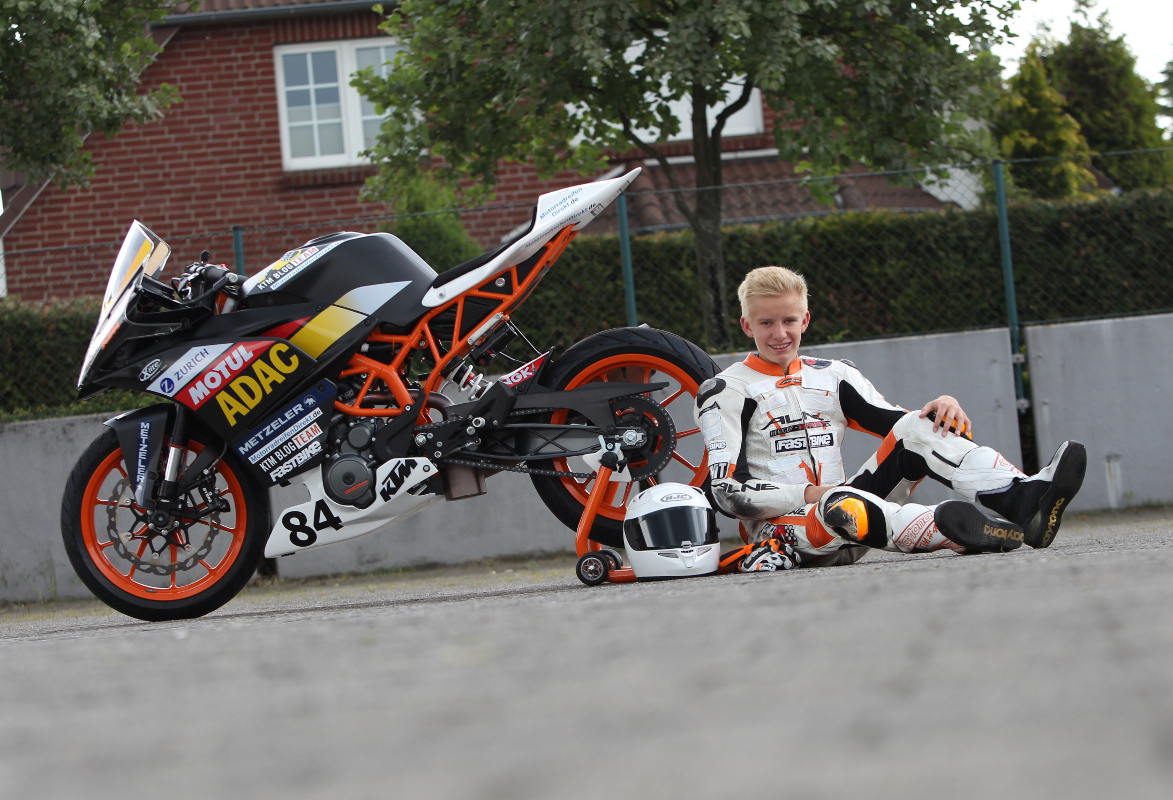 Before the action starts, some questions for Tim Holtz:

Except the Junior Cup, in which racing series do you compete in 2014?
“I compete in the DMV Rundstrecken Championship and in the Street Triple Cup with a KTM 690 DUKE. Furthermore, I train with a KTM 1290 SUPER DUKE R at race trainings. Later that year, I´d like to compete in two races of the SUPER DUKE Battle.”

You are 14 years old. How long you have been riding bikes?
“In July 2010, I had my first training at Lausitzring.”

What is your biggest success so far?
“A double win on the 690 as a guest starter in the DUKE Battle in Oschersleben 2013.”

Is there any favourite track?
“Oschersleben and Most, above all I like fast corners.”

Do you remember an especially funny race track experience?
“The first time I rode faster than my father.”

Which bike you would like to ride if you have the chance?
“A Moto2 bike.”

What are your hobbies except motorcycling?
“Handball, basketball and playing electric guitar. Occasionally, I go skating.”

What are your plans regarding your professional future?
“First I want to pass my A-Levels. In the future I´d like to earn enough money in order to be able to continue motorcycle racing.”

In July you will turn 15. In Germany one is allowed to ride mopeds with 25 km/h at that age.
“Correct. At the moment, I´m preparing for my driving test. We have a 40 year old and 1,5 hp strong Zündapp Bergmeister which I like better than the modern and restricted 50cc scooters. I think with 16 I´ll wish for a KTM 125 DUKE.”