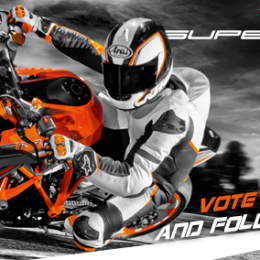 Earlier in the year, four very lucky people who had put themselves forward were picked and given the privilege to ‘borrow’ a KTM 1290 SUPER DUKE R for the majority of the year to compete in a series of challenges. When the dust settles and the tyre smoke drifts away, one of them will still be holding the keys to their KTM and get to keep “The Beast” forever. 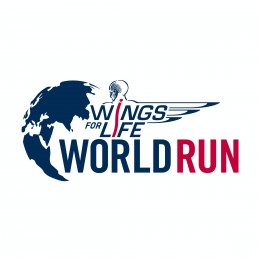 Run for a good cause: Wings for Life World Run

Something special is happening this weekend but it hasn´t anything to do with two wheels. This event involves the same amount of sweat, dedication and willpower as any high profile sport but the cause of the Wings for Life World Run is nobler.

After participating in the legendary 8 hour Endurance race at Suzuka the Japanese KTM Hamaguchi Bakuon Racing Team came out with this video: 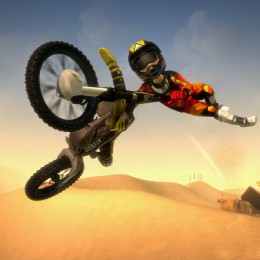 A few weeks ago we blogged about ‘Motocross Madness’ a new game with an old title developed by Graz-based company Bongfish for the Xbox; realised with KTM input.  Development versions… 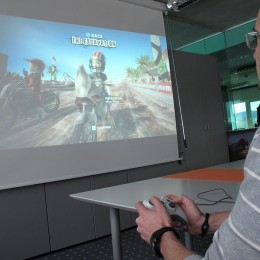 ‘Motocross Madness’ is the title of a new upcoming Xbox game that will come on the market soon. Creating this virtual world is a company called Bongfish from Graz in…

Watch out for the Beast!

The Beast has escaped … can you catch it?

Something is growling in Austria

We are less than a week away from the prestigious EICMA motorcycle show in Milan and KTM have been ‘breeding’ something very special for all the press in Italy and orange fans around the world. 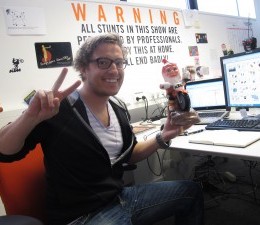 KTM ‘shopping’: Gear up for bling and fun

Venturing onto the KTM website www.ktm.com there is a small button in the Accessories section called ‘PowerWear’.