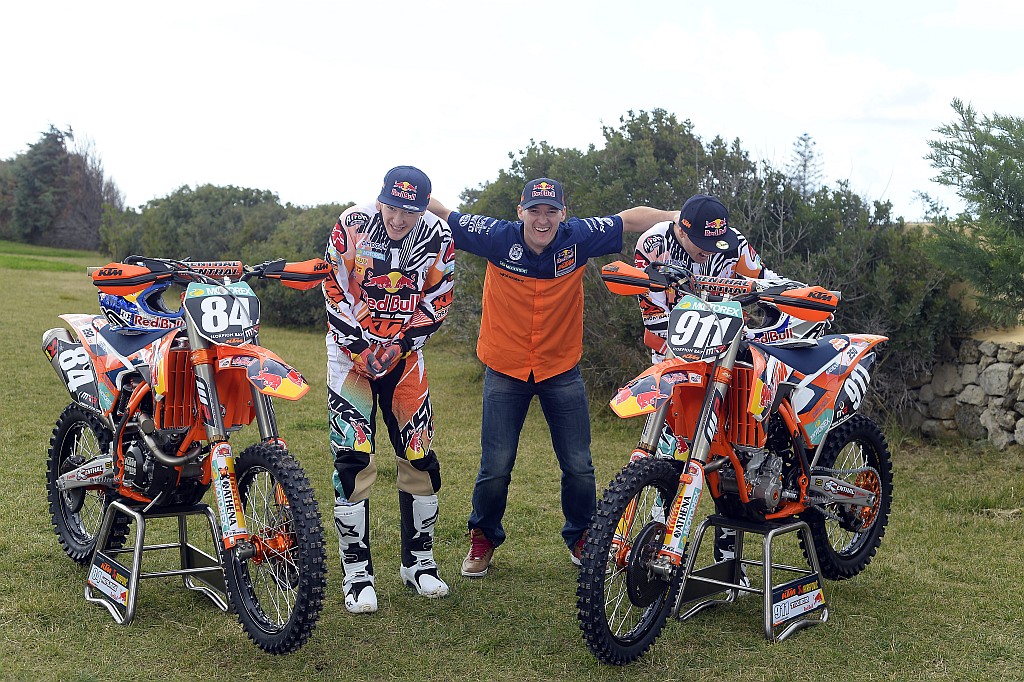 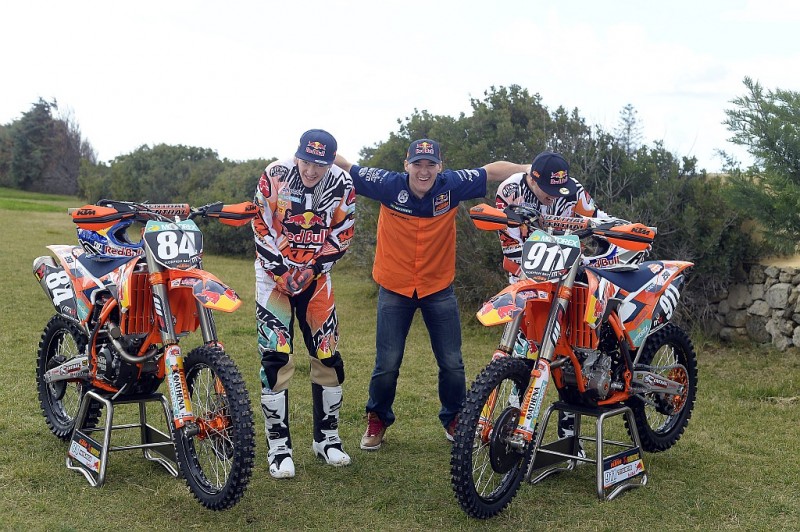 The new 2014 pre-season started off straight after New Year. But after the bad news we got from Ken (De Dycker) about his injury just before Christmas, it wasn’t long into January before we got more bad news, this time from Jeffrey (Herlings saying that he needs to stay home instead of going to the training camp in Spain.

Jeffrey had started to have problems with his right leg at the end of November last year. It was a stress fracture that he had sustained from running and not riding, which is a little bit crazy considering the pressure the body is under when riding! After visiting the Doctor in early December we decided at the official test to ride as little as possible in the forthcoming weeks. However, Jeffrey continued riding until Christmas and just before we left to go to Spain he went back to the doctor for a check-up, and the result was that he needs to give the leg at least three to four weeks off to rest.

Jordi (Tixier) trained in Spain, riding eight out of ten days, which was very intensive, and once he got home he was quite sick for a week. It wasn’t long until he was back on his feet and was healthy enough to go to Sardinia for his first race in the pre-season. The result could have been better, but he had some really good comments and feedback about the new SX 2014 bike.

In total Jordi has raced three pre-season races, which was good enough to make him feel ready for the first Grand Prix in Qatar. My personal view is that his riding has really improved compared to last year. Overall his preparation was different from last year, when he rode Supercross until middle of November, but this year I preferred him to focus more on his physical shape. We worked on creating a strong base during November and December, as the season will be very long and I believe it’s important to focus on that more than on racing Supercross. 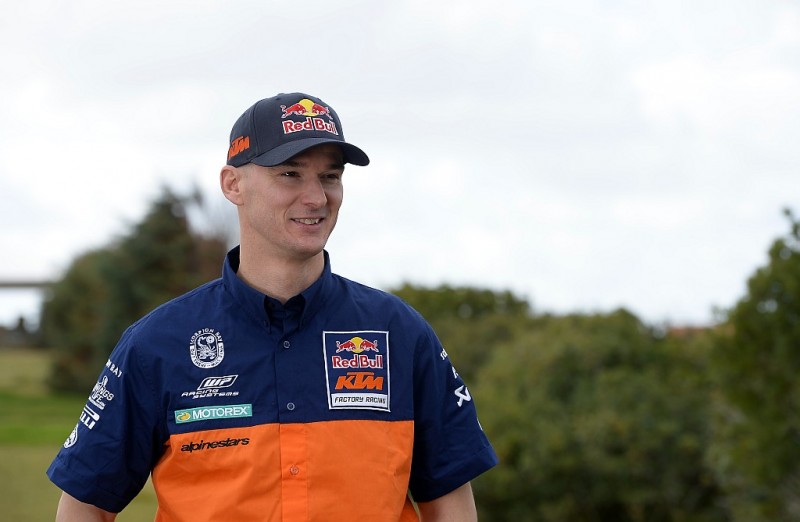 Jeffrey respected his rest for almost four weeks and during that time he focused on his physical shape. A few months ago he finally hired a trainer, which he has been advised to do for three years to help him with his program off the bike. I am happy that he finally put some trust in someone who can give him a bit better structure in his training schedule. So far everything has gone great for him; in the first week and a half I followed his riding program when he started back on the bike to ensure that he would do it step by step.

After Valance was cancelled he only had one pre-season race at Hawkstone in the UK before the season start. His riding was super, and he took three moto wins. I have seen in the past that he picks up his speed very quickly after time out and he will be ready for Qatar to challenge his competitors in the World Championship, that’s for sure!

Let’s go and do this! 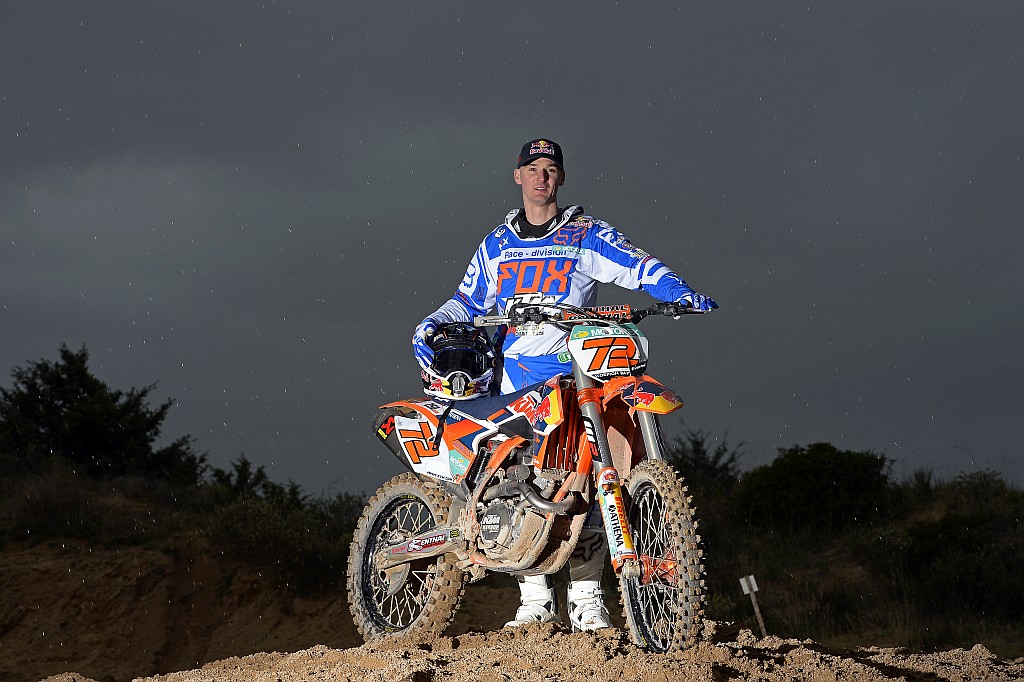 We would like to wish all the teams, riders, organisers, Youthstream and fans a great 2014 season!

110 Responses to Column: Stefan Everts about the pre-season for year 2014