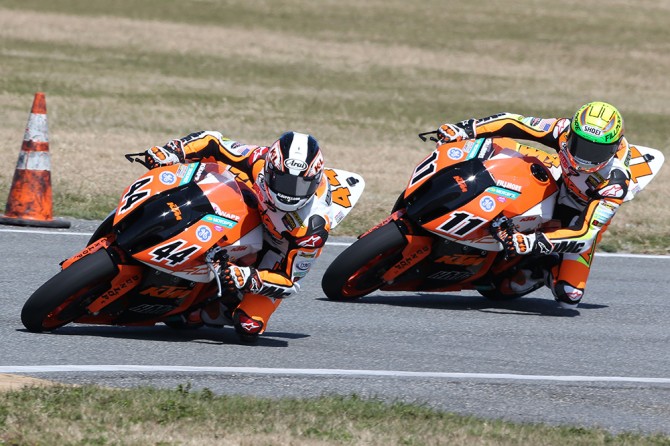 KTM Superbikes at Daytona: What happened in race 2

In the second race of the AMA Pro Superbike opening event at Daytona KTM/HMC rider Chris Fillmore steered his RC8R to 8th place, two places higher than the previous day. Less happy with his second race was team-mate Taylor Knapp. A technical problem forced him out of the running early on. Knapp had reached the chequered flag in ninth after Race1 contributing to a respectable team result. He was actually late to go out for the warm-up lap after struggling to start his second bike and had to form-up on the grid dead last. He quickly gained two positions on the second lap but soon began to suffer from a clutch issue that eventually caused him to DNF. He was credited with 17th overall. 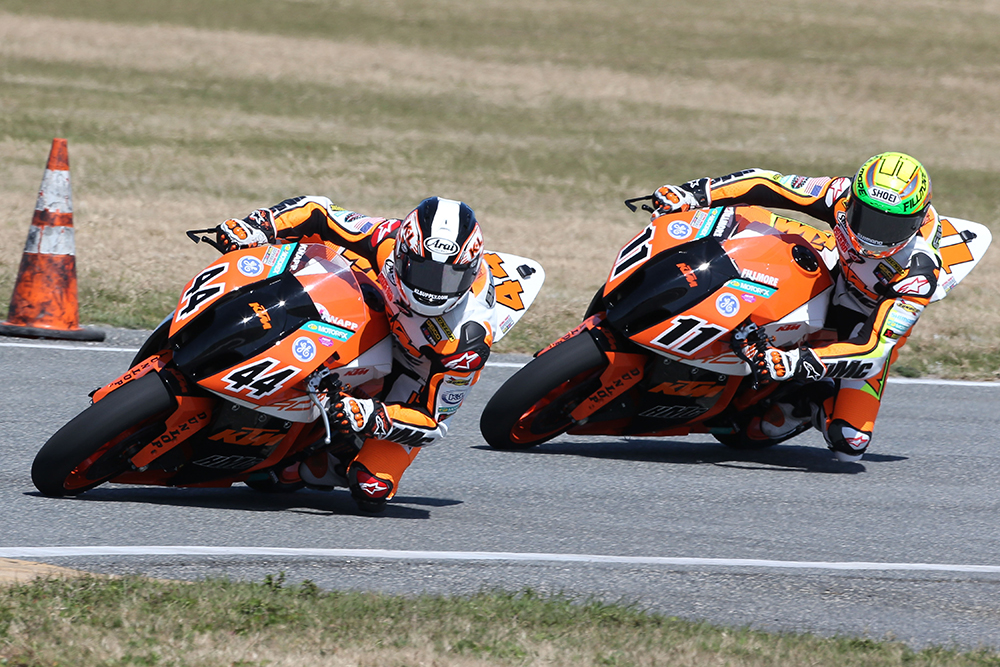 Chris Fillmore (Race 1: 10th, Race 2: 8th): “Today went well. Last night we were able to make a few minor changes to our set-up that helped a lot for today’s race. I felt more comfortable on the bike and was happy with my result.”

Taylor Knapp (Race 1: 9th, Race 2: DNF): “I had a crash in the morning session. It was really chilly and the tyres on my bike where not good for the cold surface and I just lost control. The team was not able to repair the bike in time so I had to ride my spare for the race. I am bummed about not finishing but I am lucky I wasn’t injured earlier today and I am happy that my team-mate was able to get a good result. Daytona is known for being really rough on bikes. I am really looking forward to the next round at Road America where I think we can shoot closer to a top five.”

The next AMA Pro Superbike race will be held at Road America, on May 31/1 June. 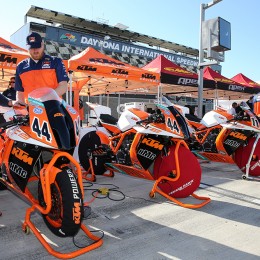 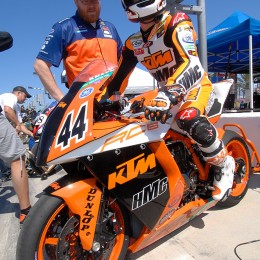 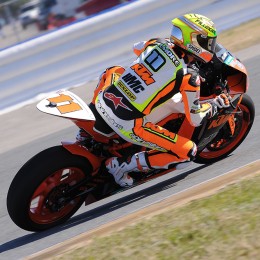 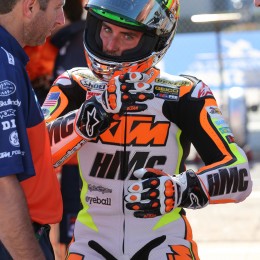 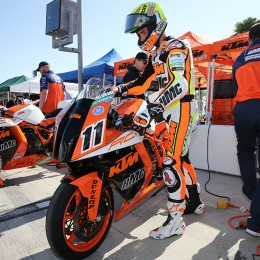 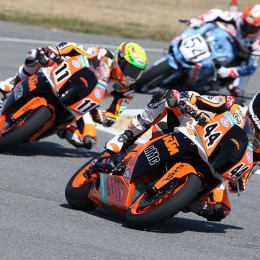 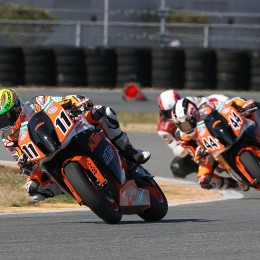 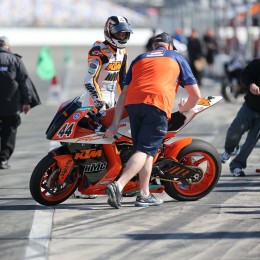 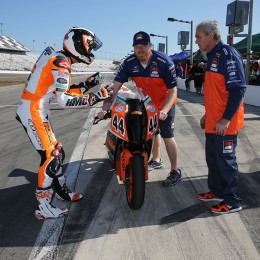