A chance to take a ride on the Freeride E at KTM’s own E-Park several kilometres from the factory in a small town called Munderfing and a stone’s throw from the brand’s mighty race workshop as well as engine plant seemed like a great idea. I was slightly concerned about the fact that I hadn’t ridden off-road yet in 2013 due to a lack of time getting out on the mountain lanes in Catalunya…and also the 35 degree heat. 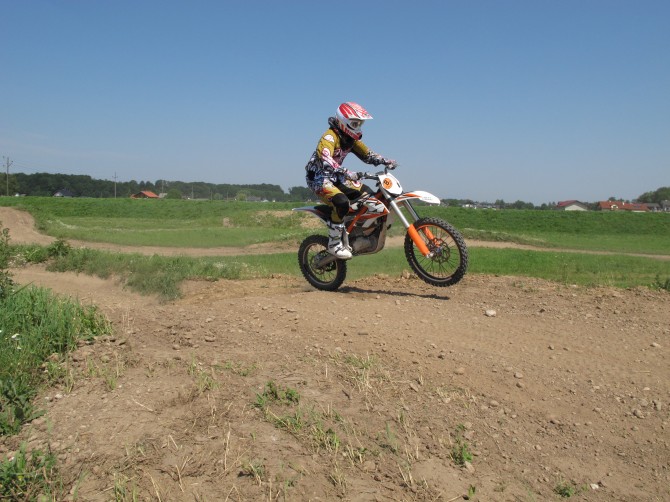 As well as trying to blow cobwebs out of some novice off-road technique (at best) there was also the task of getting my head around the electric bike itself. “It is a small bike and we have had all levels of riders here. Some found that the suspension was taking a big hit on some of the jumps but for the most part this is not a toy!” said the thoroughly amiable Bernhard Fischer, joint-caretaker/overseer of the E Park that has been open for less than a year and has so far seen an average of around 200 people a month coming to Munderfing.

“The bike can do about 30bhp, 42 newtons and can last between 30-90 minutes depending on the track and the rider. It charges up in 90 minutes and is 80% full after one hour,” explains Fischer. “We’ve had the new version of the Freeride for about two weeks now. It is liquid cooled and has better brakes. We can change settings here at the park to suit different riders and we have 10 bikes in total, 8 of which we make available at any one time. Most of the people who come here are new to off-road; it is a great way to start.” 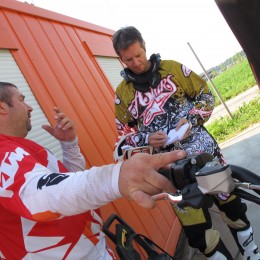 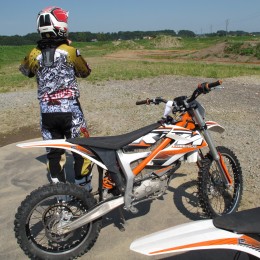 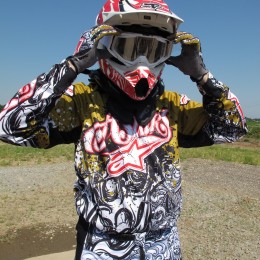 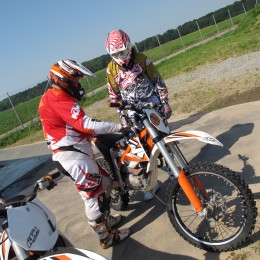 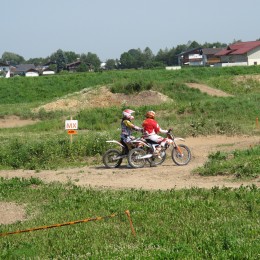 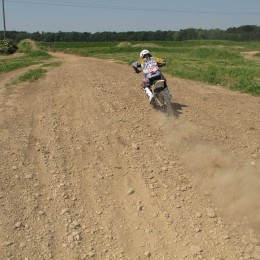 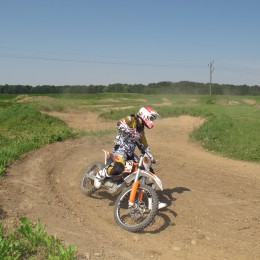 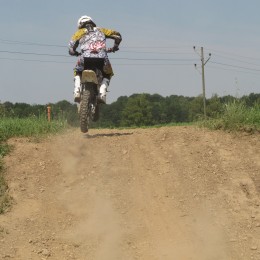 You may have read some opinions on the Freeride from initial tests and there was even a high profile E race at the Zolder circuit in Belgium in May, won by Red Bull KTM MX2 Team Manager Stefan Everts, which we featured on the Blog.

I was expecting a fast ‘bicycle’ and I wasn’t too surprised. The front and rear brake levers and lack of controls for the feet are naturally the biggest adjustment to overcome. The bike itself feels like a light two-stroke with three settings for the power delivery; beginner, Enduro and Sport. I didn’t bother with beginner mode but I definitely found the power easier to manage on the tight, stony and very dry motocross track with the Enduro button selected.
The smallest twitch of the throttle reveals a very responsive delivery; much more than say a scooter. A couple of practice starts saw a sharp climb from zero to the top of the band and it is interesting how quickly the bike reaches a capable speed.

On some of the rougher sections I wanted the bike to pick-up like the four-strokes I’m used to riding and I found myself having to search for handfuls of throttle to get the E moving. I did like the fact that in some of the weaving and short corners I was able find a nice and steady output of power to run through the turn. You can learn the E quickly but there is some depth here to get the most out of the machine.

After a while I was still trying to acclimatise to using the ‘clutch’ for a ‘rear brake’ and it felt like my body positioning was a bit all-over-the-place as a result of moving around too much. There were two corners that were slightly faster than the rest and it was hard to get those right simply because the engine braking and centrifugal force wasn’t there. I was trying too hard, and after an hour in the heat was basically finished. Finding an expected rut and losing the front wheel confirmed my time was at an end!

What of the E Park? This submerged playground is the closest hub that KTM have for the introduction and development of their technology but there are more Freeride-E facilities popping up in Austria and Germany all the time with the bikes available to the public. You can only hope that it will spread to a wider European level as soon as possible.

A novice track, enduro layout (with truck tyres and logs) and a motocross course all fit into the venue at Munderfing and track maintenance was carried out during our visit. The ground was hard and dry and littered with stones but Fischer commented that only a week prior torrential rain had caused severe flooding and the E Park was rendered useless. It was clear that repairs were still ongoing as a result. There was a place to change, toilet facilities and a small work area and the presentation level is respectable. It was easy to feel quite excited as we rolled into the hard-standing parking area.

In a matter of months the Freeride E will go into production and will be a versatile product. Something that can be ridden around a garden, welcomed by environmentalists and can still come alive on a motocross track.

What else you need to know:

-Anyone can ride the Freeride E at Munderfing, simply go to the official KTM website and select ‘Ride KTM’ or click here https://www.ktm.com/gb/ridektm/ktm-e-cross-center.html
-The Freeride E centre is a closed area and is open to public on Wednesday and Thursday 09.00-12.00 and 13.00-16.00. Friday from 09.00-12.00. Cost is between 20-40 euros per day and involves a duration of 2 batteries (2 hours). Riding gear can be rented for 15 euros. Water and snacks are provided for free. 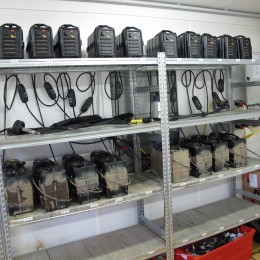 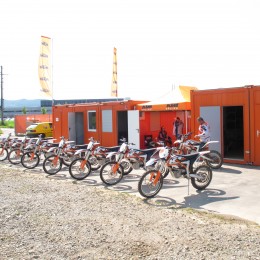 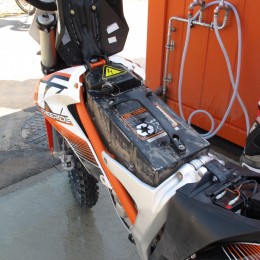 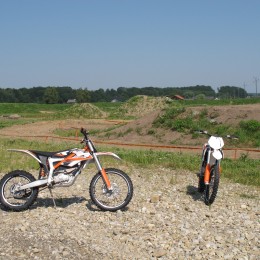 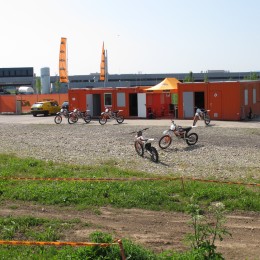 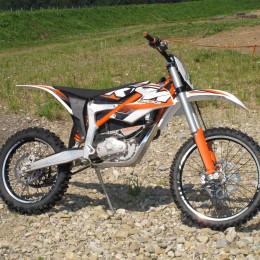 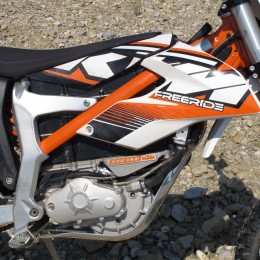 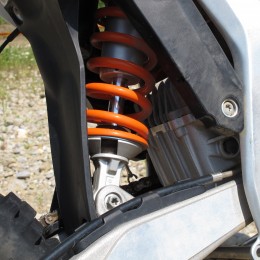 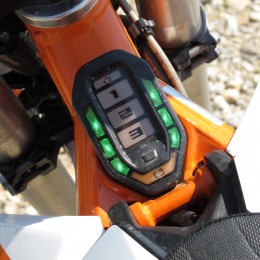 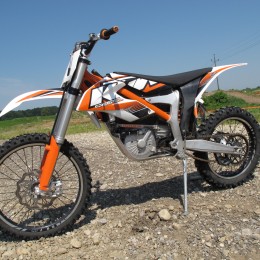 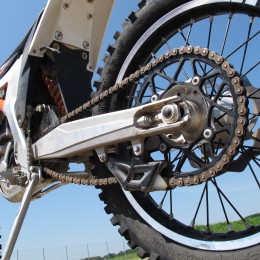 One Response to Freeriding at KTM’s local track