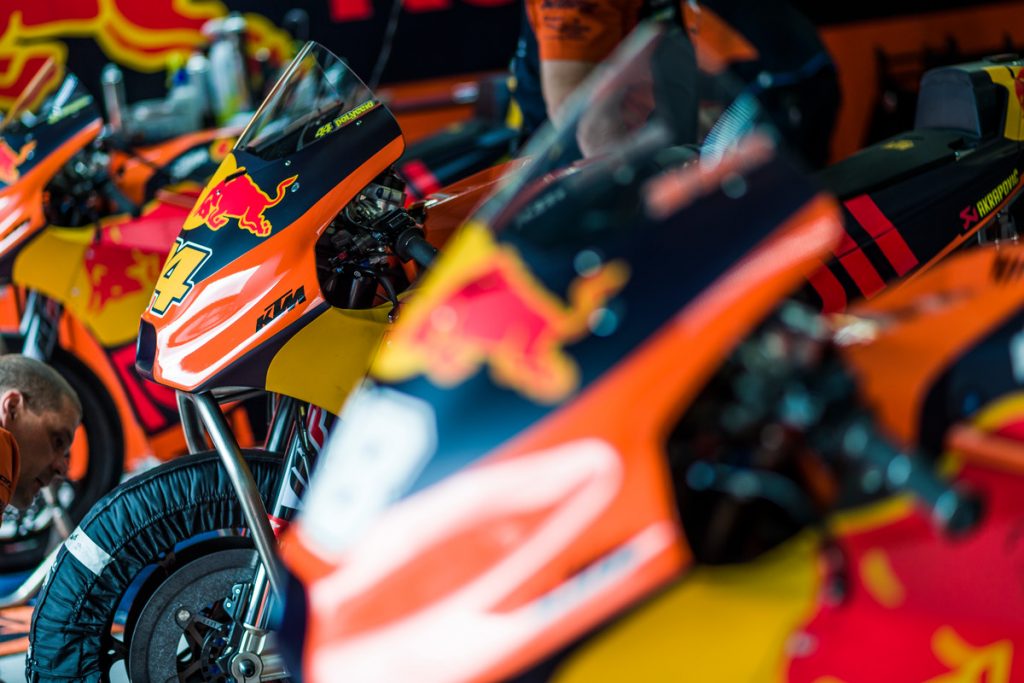 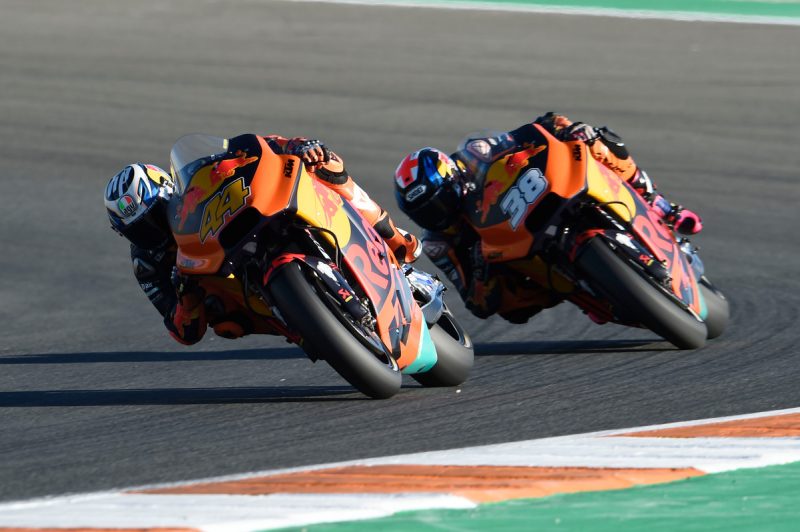 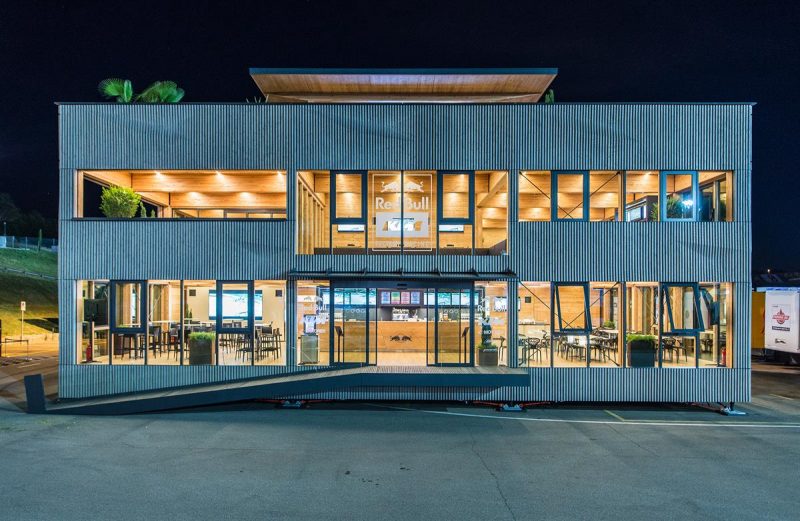 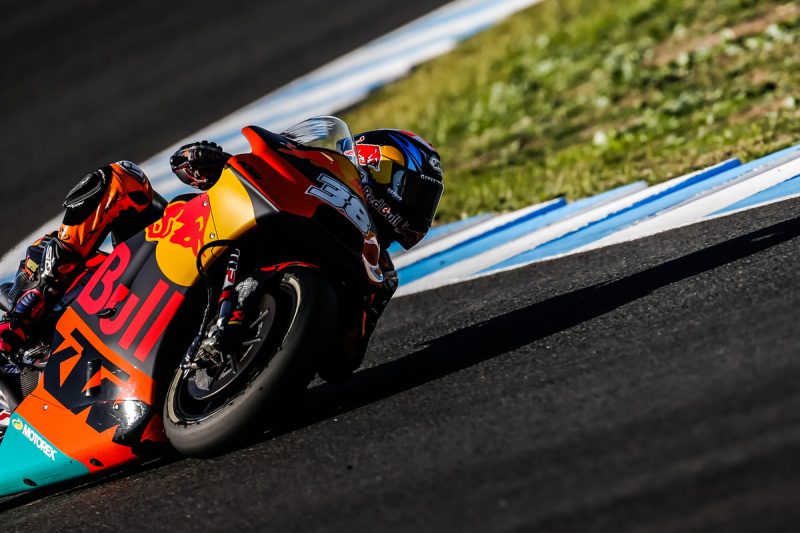 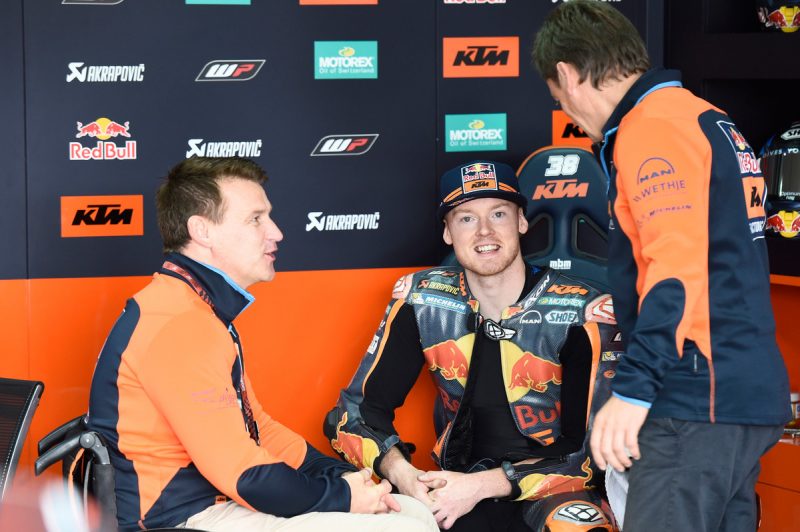 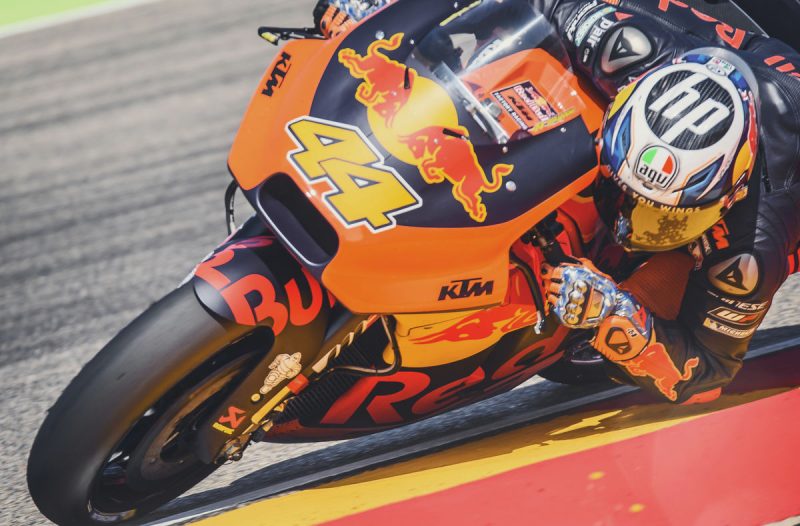 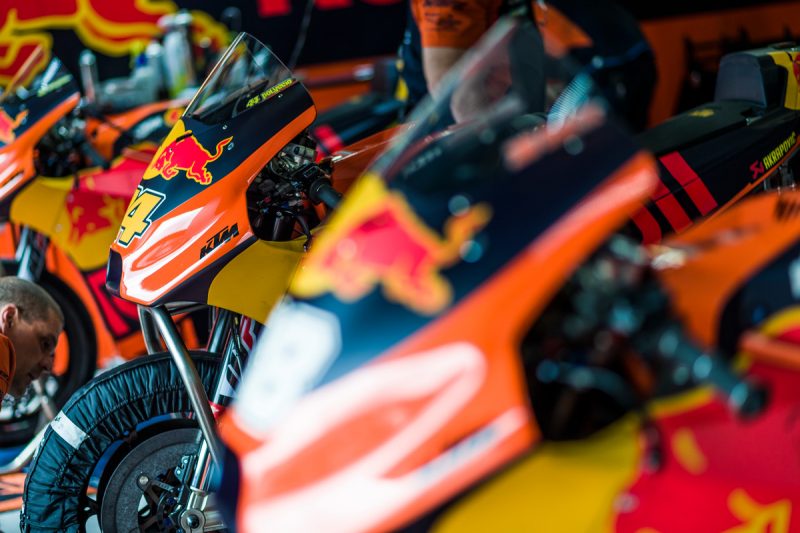 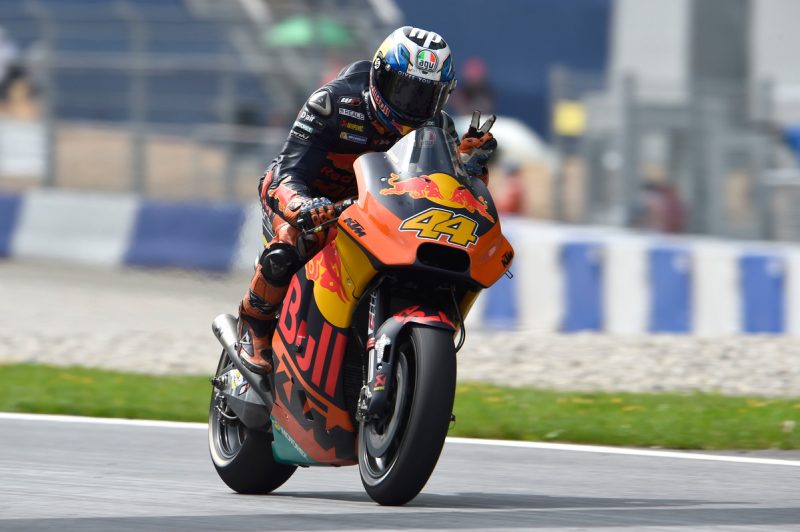 54 Responses to Interview of the Month: Being Factory – Life inside KTM MotoGP™ for the stars