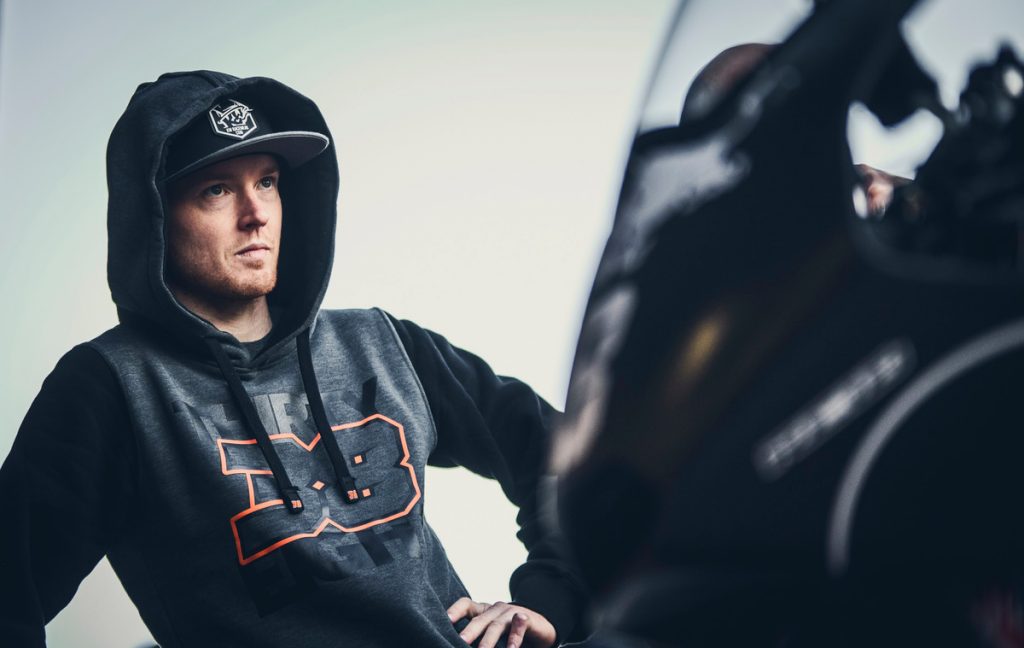 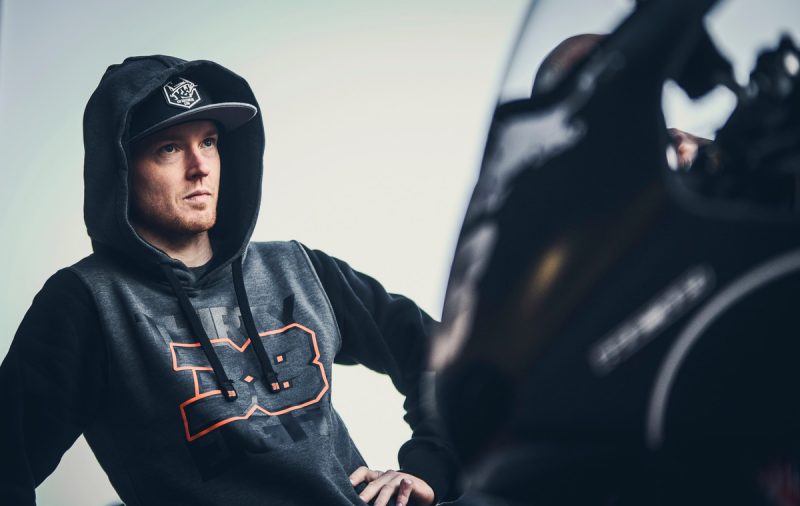 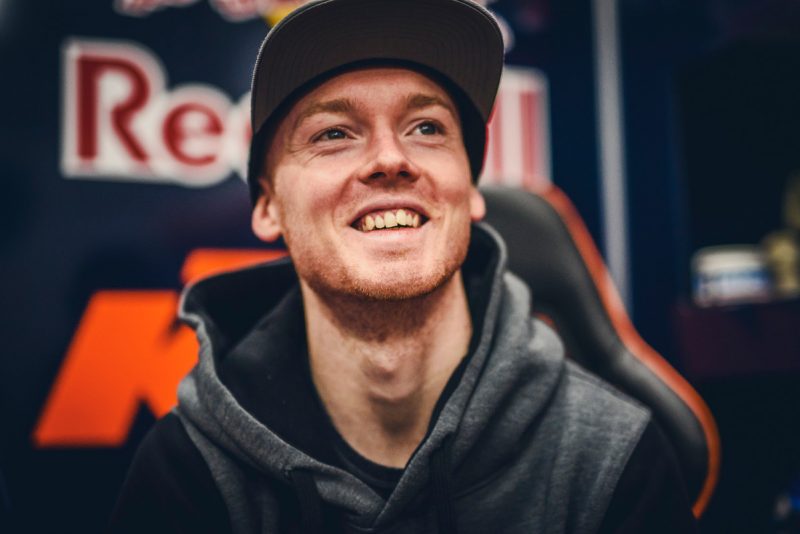 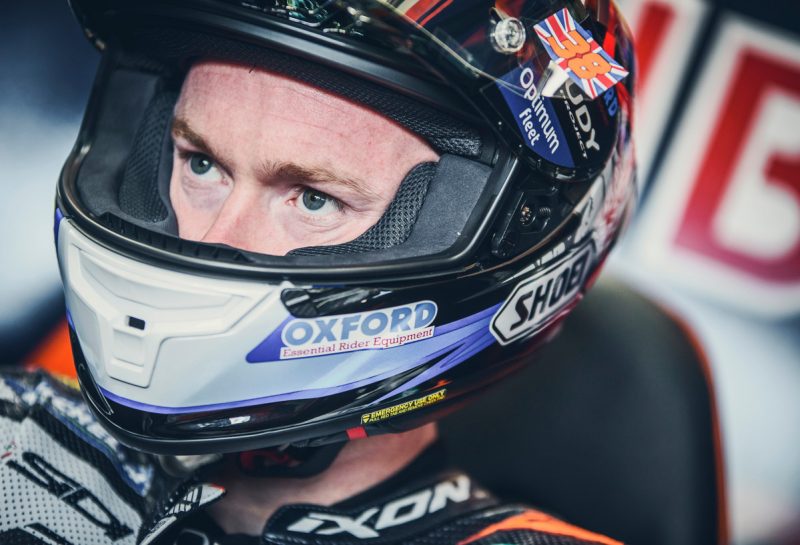 118 Responses to Interview of the Month: Bradley Smith – One day in snowy Austria