Interview of the month: DRIVEN with downhiller & freerider Marcus Klausmann

Marcus Klausmann is a fifteen times German Champion in MTB Downhill and two times World Champion in bike trial. After 20 years as a pro in the biking scene he is now searching for a new challenge in hard enduro racing. On 1st June, the 36 year old athlete from Marlberg, a small German town located between Offenburg and Freiburg, competes on a KTM FREERIDE 350 at the Erzbergrodeo, the world´s toughest single-day enduro race. 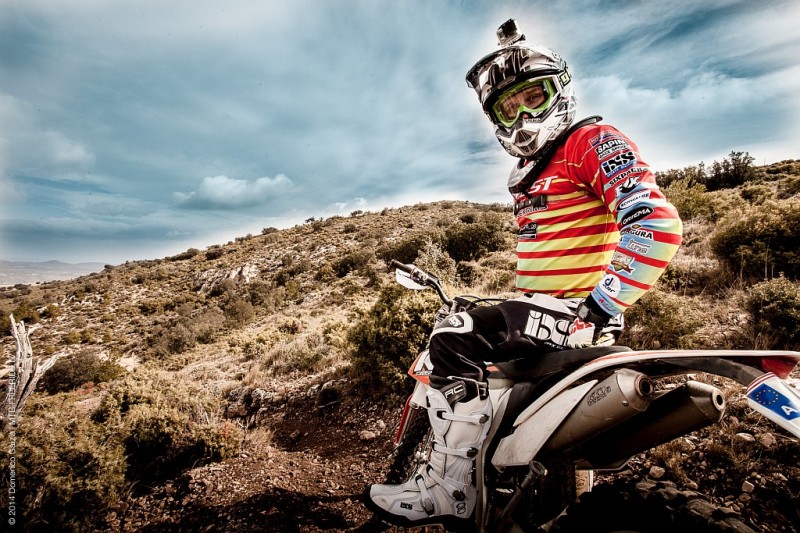 While preparing for the race and storming the iron mountain, the skilled automobile salesperson Marcus Klausmann is accompanied by MTB-Freeride.TV in order to produce a sports documentation including several web episodes and at the end of the project a 90-min movie. The first web episode can be found subsequent to the short interview we did with Marcus Klausmann prior to his Erzbergrodeo adventure:

In February you picked up a KTM FREERIDE 350 in Mattighofen. What have you done with the bike in order to brace yourself for Erzberg?
“To me the FREERIDE is the perfect combination of Motocross and Enduro bike. I´m not the tallest person, therefore the compact dimensions perfectly meet with my requirements. Furthermore, this KTM can be handled almost as easy as a bicycle. I use it for off-road rides, in the same area where I go downhill riding.” 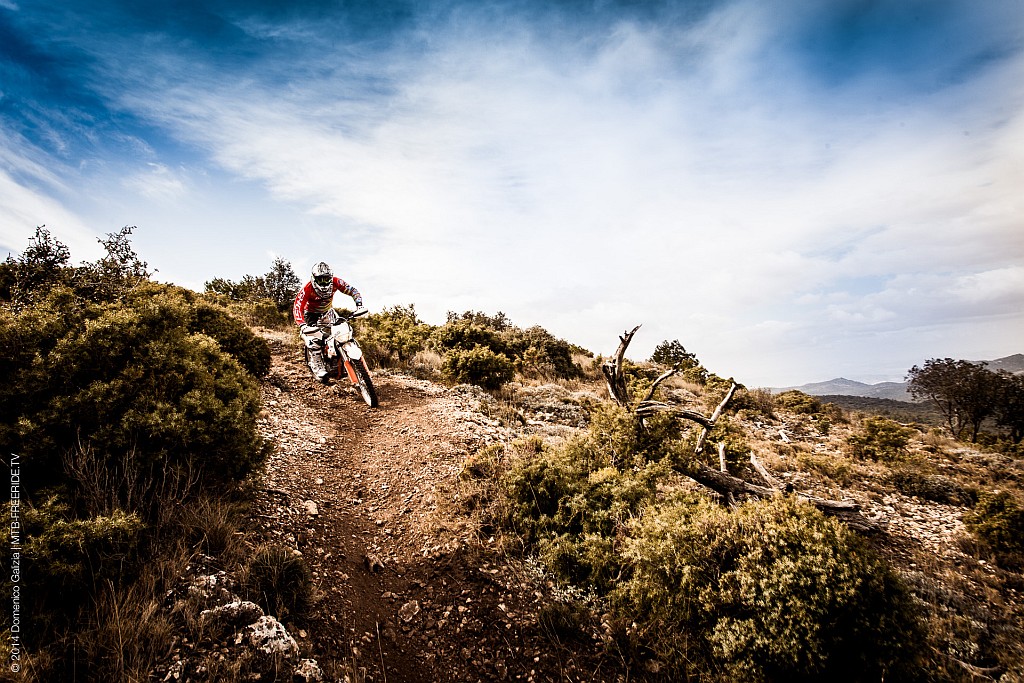 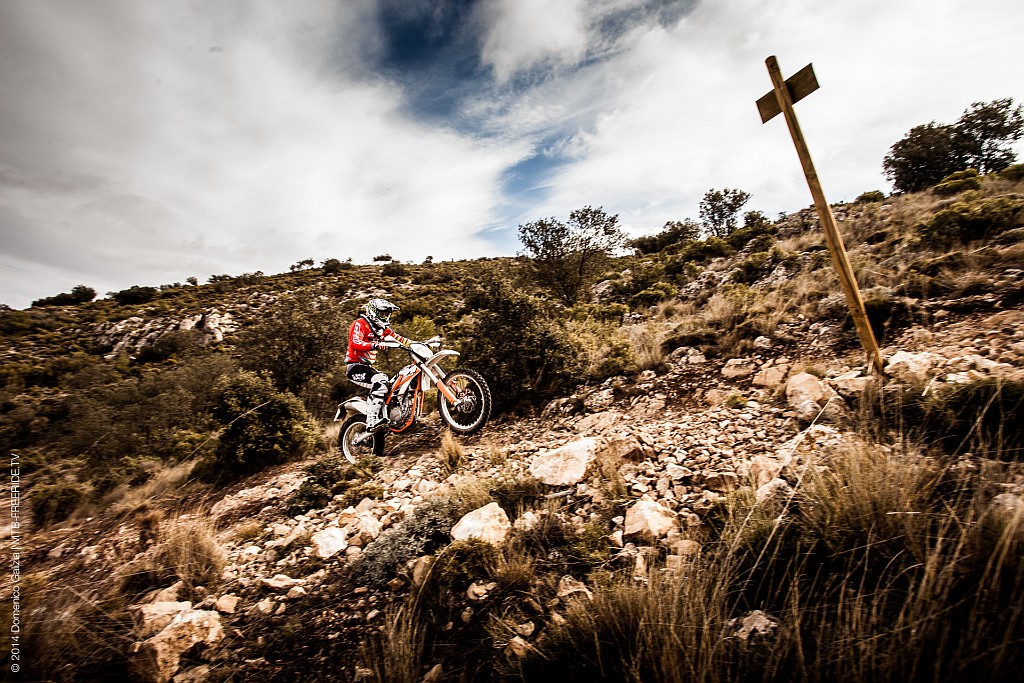 What are the most important differences between MTB Downhill and off-road rides on a motorcycle? Is there something they have in common?
“I´d say, it´s pretty similar. Enduro races take a little bit longer, sometimes several hours. MTB Downhill is more like alpine skiing, the run takes something between two and five minutes. But it doesn´t mean that it is less exhausting. During the race you give in everything. Motorcycling is more a strength and endurance thing. Therefore, it´s the perfect training for mountain bike and downhill riders, because it is a good endurance training. Of course one can train endurance in the weight room, but it´s not the same as in nature. And motorcycling is definitively more fun.”

Now it´s only a short time until the Erzbergrodeo. What are your expectations and what would you like to achieve?
“I want to do well. To be honest, I have no idea what I have to expect. It will be tough and exhausting. This is a new arena for me. I´m sure it will be very tough, it´s a big challenge. At the Erzbergrodeo 500 riders start at the same time; I suppose it will be a tight squeeze on the track. It will be a challenge not get in each other´s way and find your own line. I want to ride the longest distance possible, but it´s a tough call.”

Are there any concrete plans for the time after Erzberg?
“There will be the MTB Weltcup in Scotland and after that we´ll be in Austria for the Mountainbike World Cup in Leogang and the European Cup in Schladming and then we´ll head to Italy for another round of the European Cup. Currently there is no advanced plan with regard to races or how I´ll proceed with the bike. For the moment, I´ll use the FREERIDE 350 as training tool, but I´m quite sure that I´ll compete in one or another race.”

52 Responses to Interview of the month: DRIVEN with downhiller & freerider Marcus Klausmann