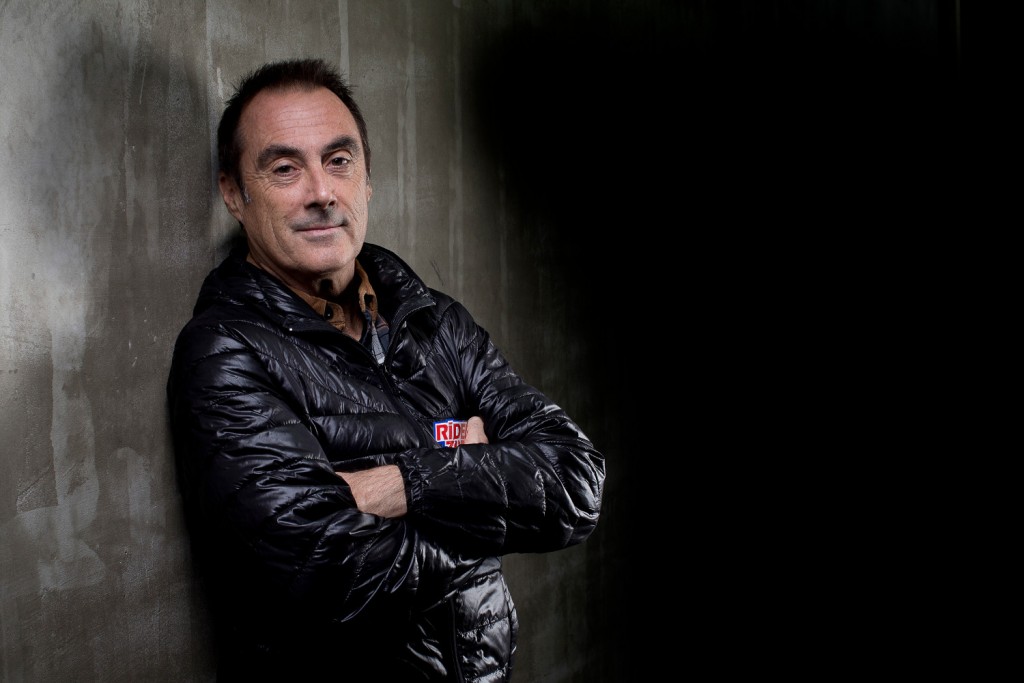 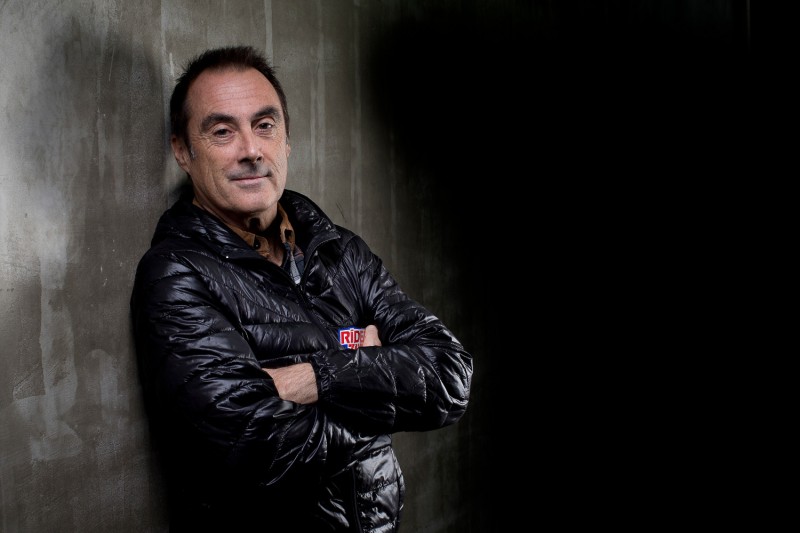 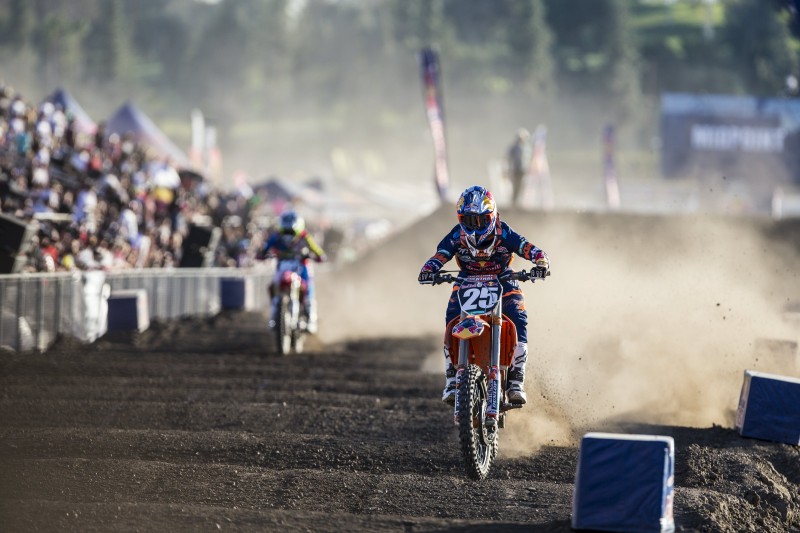 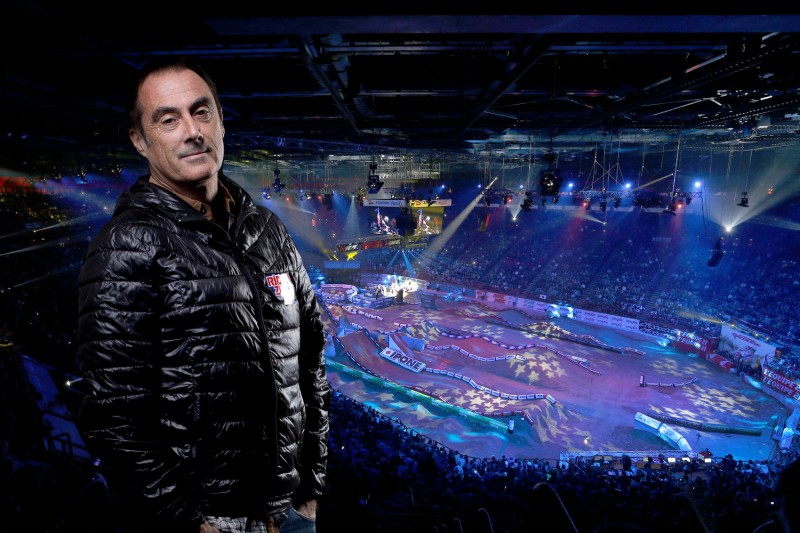 63 Responses to Interview of the Month: The Race Maker – A chat with Eric Peronnard