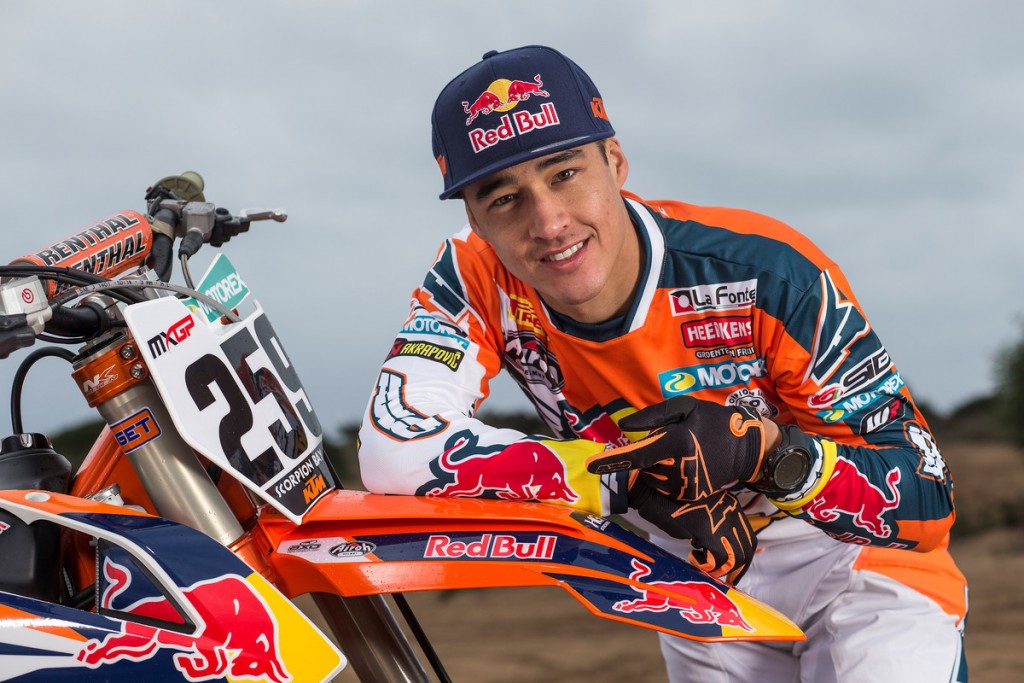 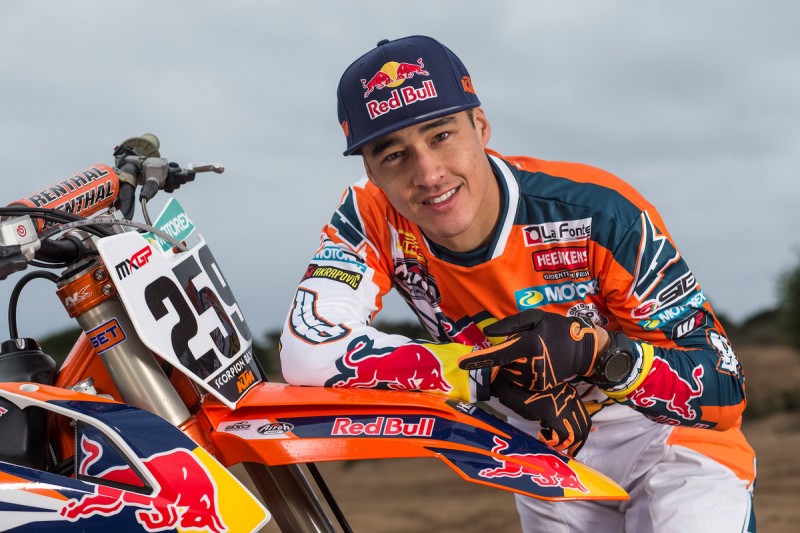 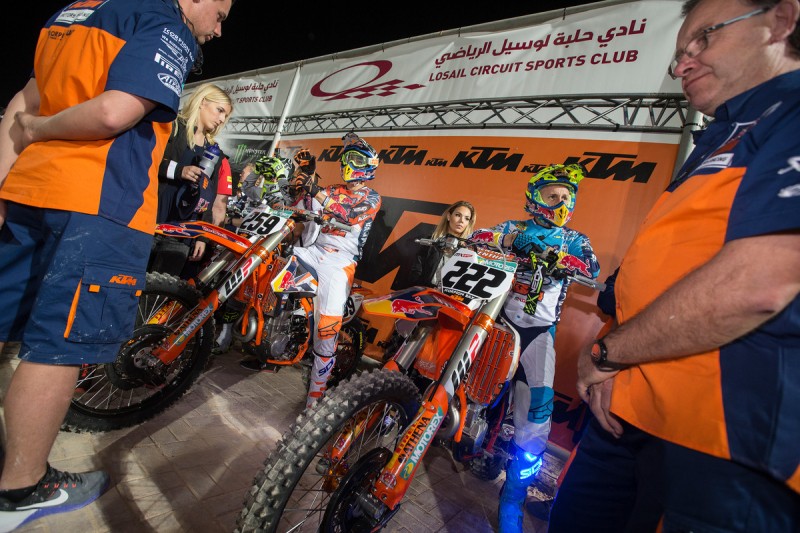 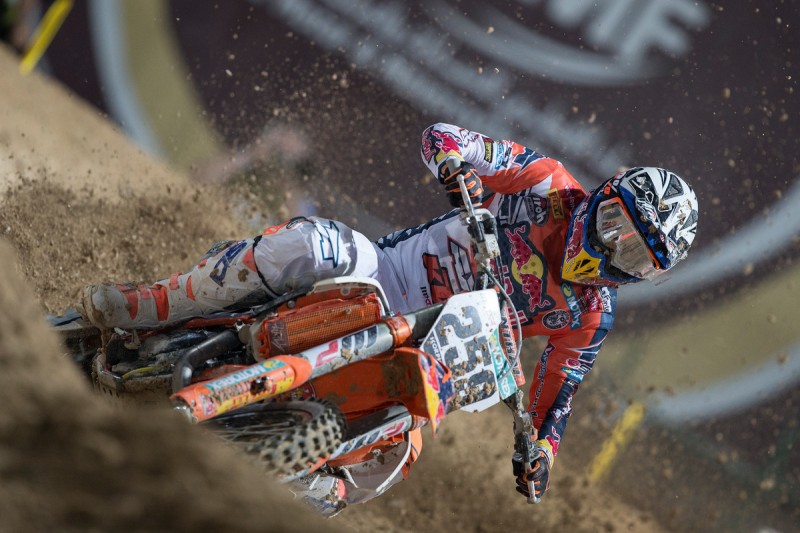 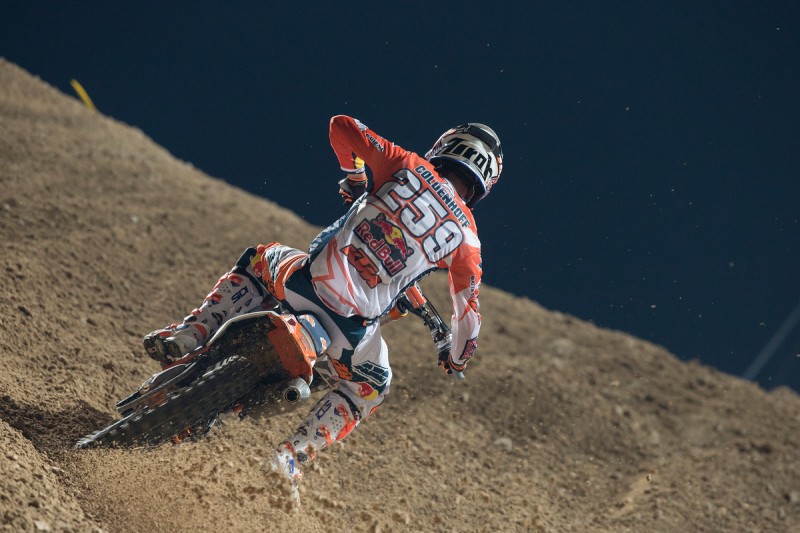 131 Responses to Interview of the Month: The threat from the shadows – Red Bull KTM’s Glenn Coldenhoff