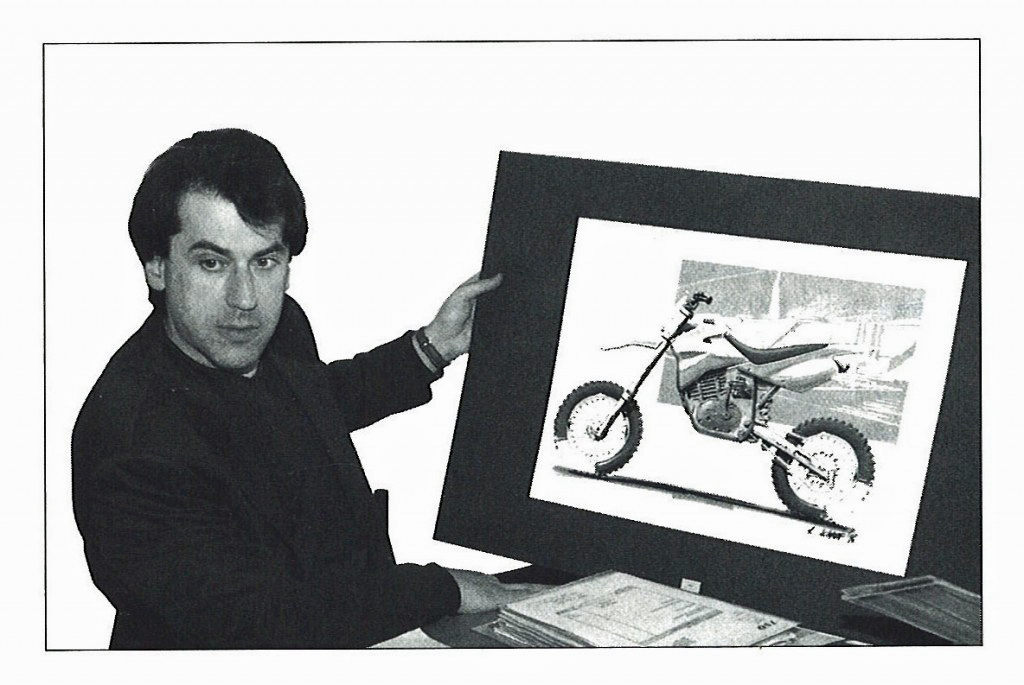 On 11th November 1994, the KTM motorcycle business was rebranded KTM Sportmotorcycle AG. It was the beginning of a success story that lasts until the present day and made KTM the number one among the European manufacturers.

And the pursuit for more is not finished yet – in ten year´s time, KTM wants to be the number three among the four big Japanese manufacturers. 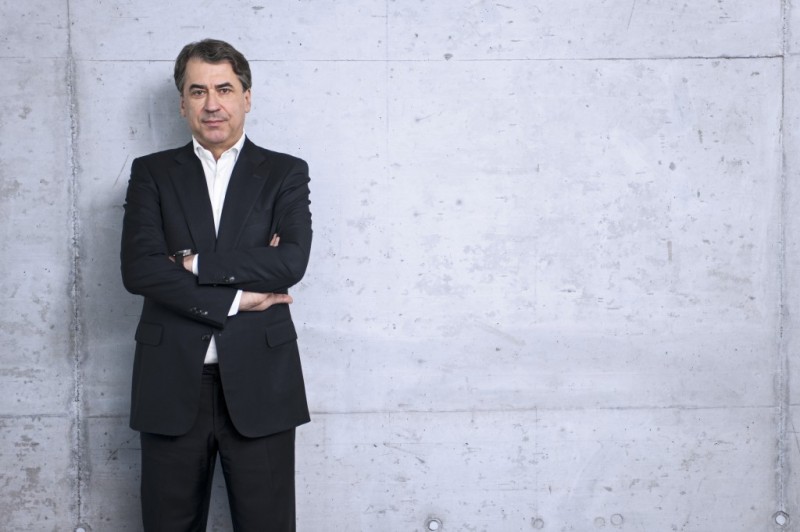 At the end of the 80s, the KTM Motor-Fahrzeugbau AG was in a difficult situation. As if this wasn´t enough, Erich Trunkenpolz, Head of KTM and son of the company founder, died on 29th December 1989. Despite all sporting success, the new owners didn´t focus on motorcycles, but on the other branches of production, which means that KTM didn´t hit the headlines in the sports, but in the business section of the newspapers. 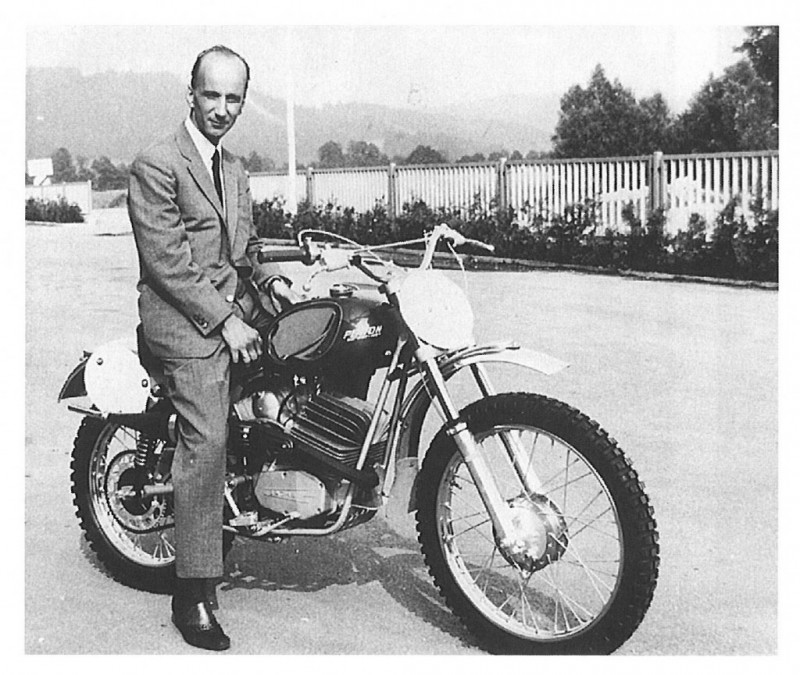 Later, in 1992, KTM was divided in three independent companies – KTM Motorräder (KTM Motorcycles), KTM Fahrräder (KTM Bicycles) and KTM Kühler (KTM Radiators). The motorized two-wheelers were again in the hands of experts, who put heart and soul into it. One year later, the Cross Holding, one of the new owners, absorbed the other owner´s shares and founded the KTM Sportmotorcycle AG in November 1994. Back in those days, Stefan Pierer, today´s CEO of the KTM AG, was chairman of the board, and 220 employees build 10,000 offroad motorcycles – the situation was getting better. 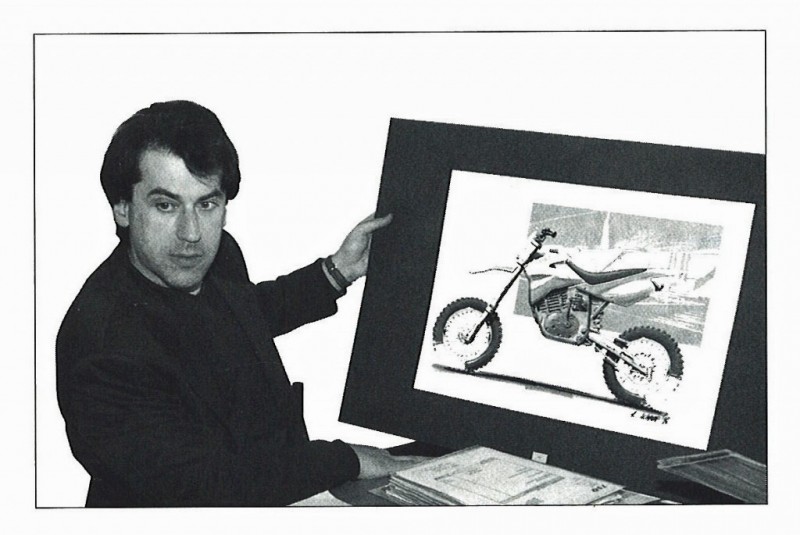 It all started 80 years ago, when Hans Trunkenpolz opened a car workshop in Mattighofen and took over a representation of DKW motorcycles shortly afterwards. The first Trunkenpolz-manufactured motorcycle, a 100cc bike with Rotax two-stroke engine, left the factory in 1953. Already in the 50s, KTM competed with four-stroke bikes in national road racing and with close-to-production two-stroke bikes at reliability rides, today´s enduro sport. With several gold medals at the International Six Days Trial, the recently founded Austrian brand attracts first attention. 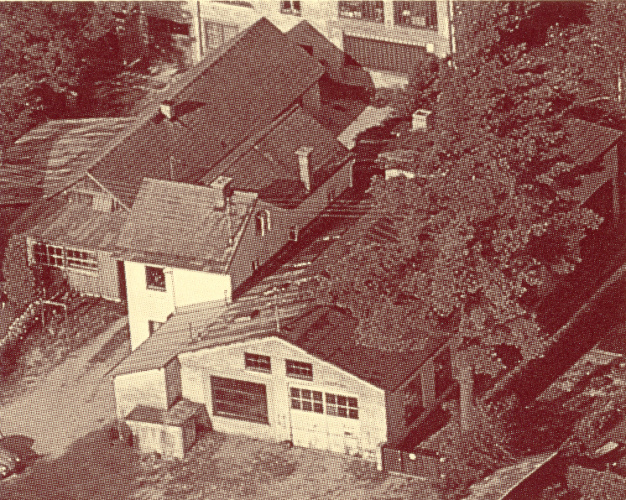 At the end of the 50s, KTM suffered from the serious crisis of the European motorcycle industry. After surmounting the economic distress of the post-war era, the sales figures for motorcycles fall sharply since many people were able to afford small cars. Consequently, KTM ceased its motorcycle production and began to bank successfully on 50cc mopeds, which could be ridden by 16 year old, in the 60s. 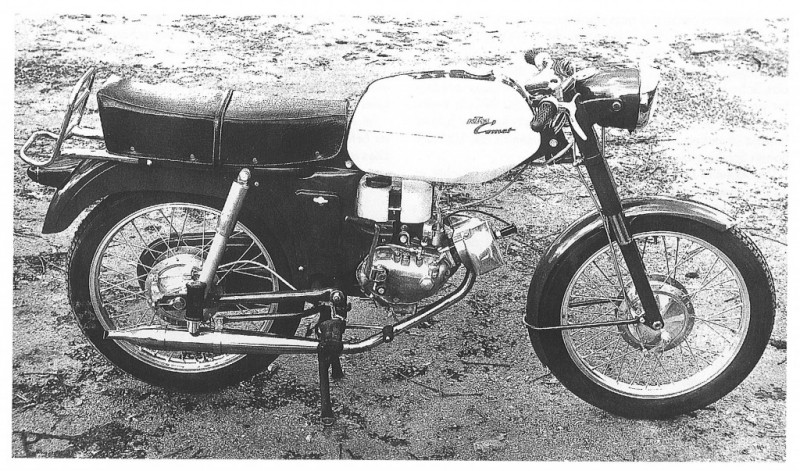 At the urging of the American John Penton, KTM began with the series production of small Enduro and Motocross bikes with 100 and 125cc in 1968. Due to the great success of the “Penton-KTM”, the model range was extended at the top by bikes with an engine developed at KTM in the early 1970s. Thereby, there was a KTM on offer in any class right up to the 500cc bikes. Had four-stroke bikes been exotic in offroad racing in those days, this image changed with growing environmental awareness in the 80s. Unlike the Japanese manufacturers, who fall back on air-cooled engines from their programme, KTM made a real job of it and designed an ultramodern, liquid-cooled four-stroke engine, called LC4 (= liquid-cooled, fourstroke). 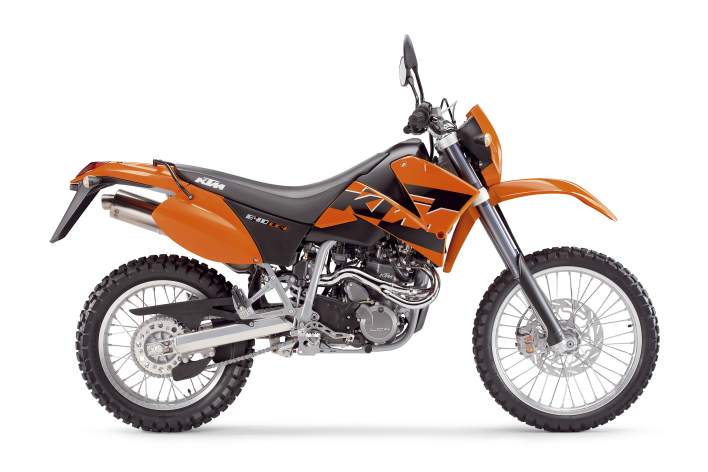 The LC4 engine was the basis for the “Hard Enduro” philosophy – only the essentials, but  at its best. With the new Hard Enduro concept, KTM opened up new classes of customers in the 90s. Apart from the competition bikes for professional riders, there have also been enduro bikes for hobby riders suitable for daily use. A few years later, KTM entered the market of sporting street bikes with its LC8 two-cylinder project. 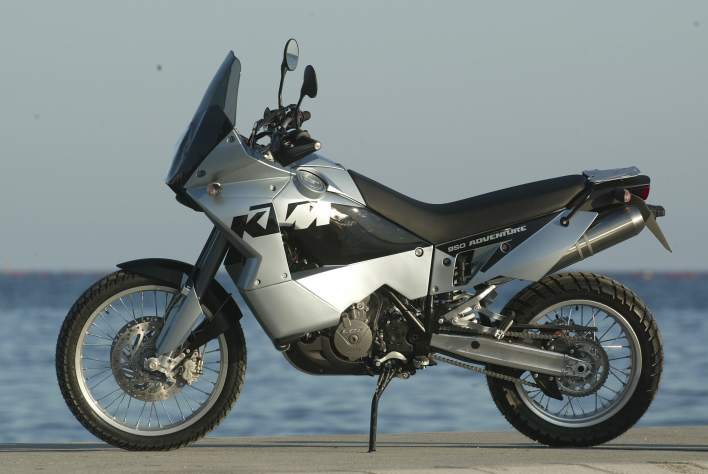 Thanks to a strategic partnership with the Indian company Bajaj, KTM covered the beginner´s range and the emerging markets with modern water-cooled single-cylinders up to 390cc. 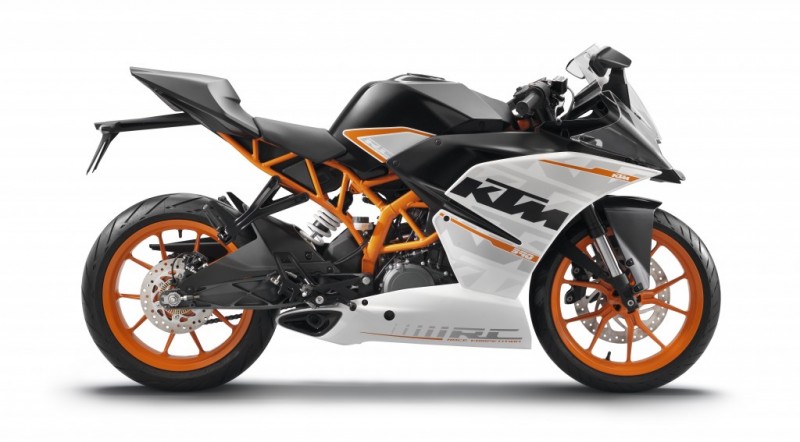 Last year, 123,859 motorcycles left the KTM factory. Already for the second year in succession, the goal to become the number one among the European manufacturers has become reality for the KTM Sportmotorcycle AG – since September 2014 KTM Motorrad AG.