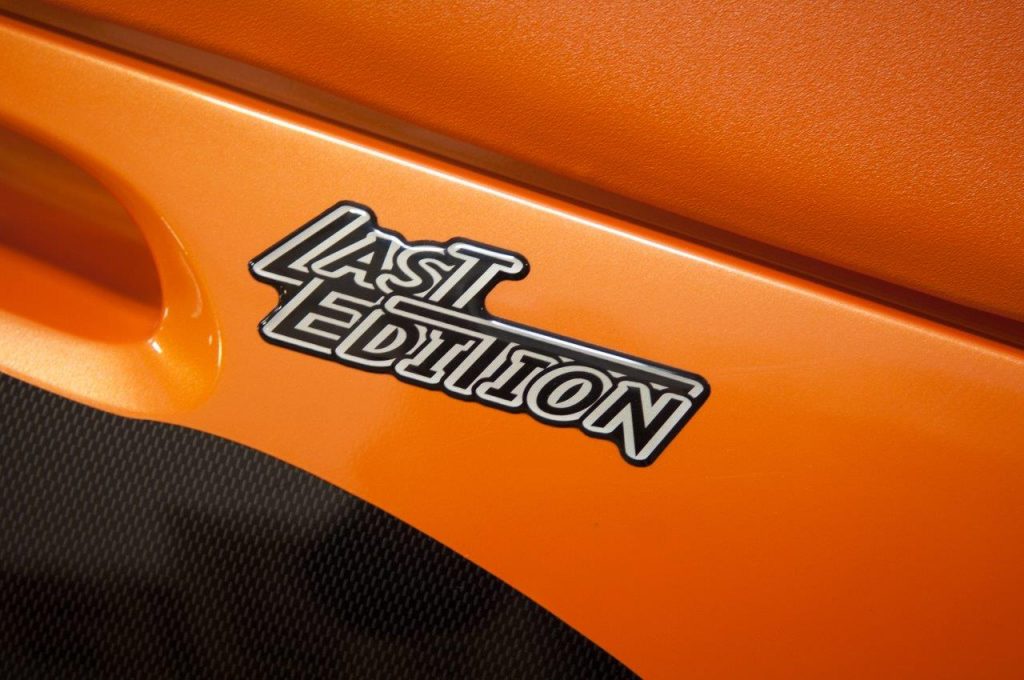 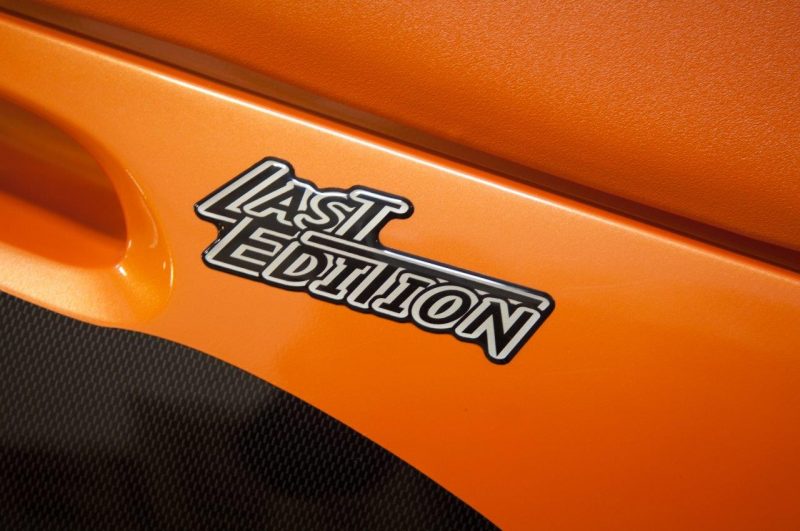 In the early 90s KTM decided to take a new direction: At that time, KTM chose to take a two-pronged approach, launching a selection of sporty street bikes to join their offroad range for enduro and motocross racing. In 1994, the arrival of the KTM 620 DUKE (later often referred to as “DUKE I” to distinguish it from successor models) signaled the launch of a completely new type of vehicle. Although some self-builders and accessory traders had been making some nifty enduro modifications to try and scare the big bikes on windy roads, terms such as “fun bike” or “streetfighter” did not yet exist. It was KTM who did it properly. Instead of just exchanging the enduro tires for 17-inch wheels, a completely new motorbike came into existence based on the LC 4 Hard Enduro. There was no question that the long-stroke enduro fork needed to give way to a completely adjustable WP upside-down fork with a brake disc the size of a pizza. WP suspension and a brake disc were also used at the rear. The wide 17-inch wheels provided the eye candy while Gerald Kiska, the man still responsible for designing KTM bikes today, made the DUKE look a million miles removed from its enduro origins.

DUKE – a name that has been synonymous with KTM street bikes for over 20 years – was not the result of extensive analyses, like you might suspect, but something we stumbled across a few days before the first trade show presentation. Wolfgang Felber, the product manager, remembers it very well. He flicked through some English and Italian dictionaries just before the trade show and put together a list of different names. The following day he showed his list to Kalman Cseh, the man who was responsible for making such decisions for KTM at the time. Cseh had a quick look through the list and immediately picked “DUKE”. Geoff Duke was a popular British racer in the 1950s and six-time world champion, but the motorcycle world later began to associate the German word “Herzog” – the literal translation from the English – with the KTM DUKE. 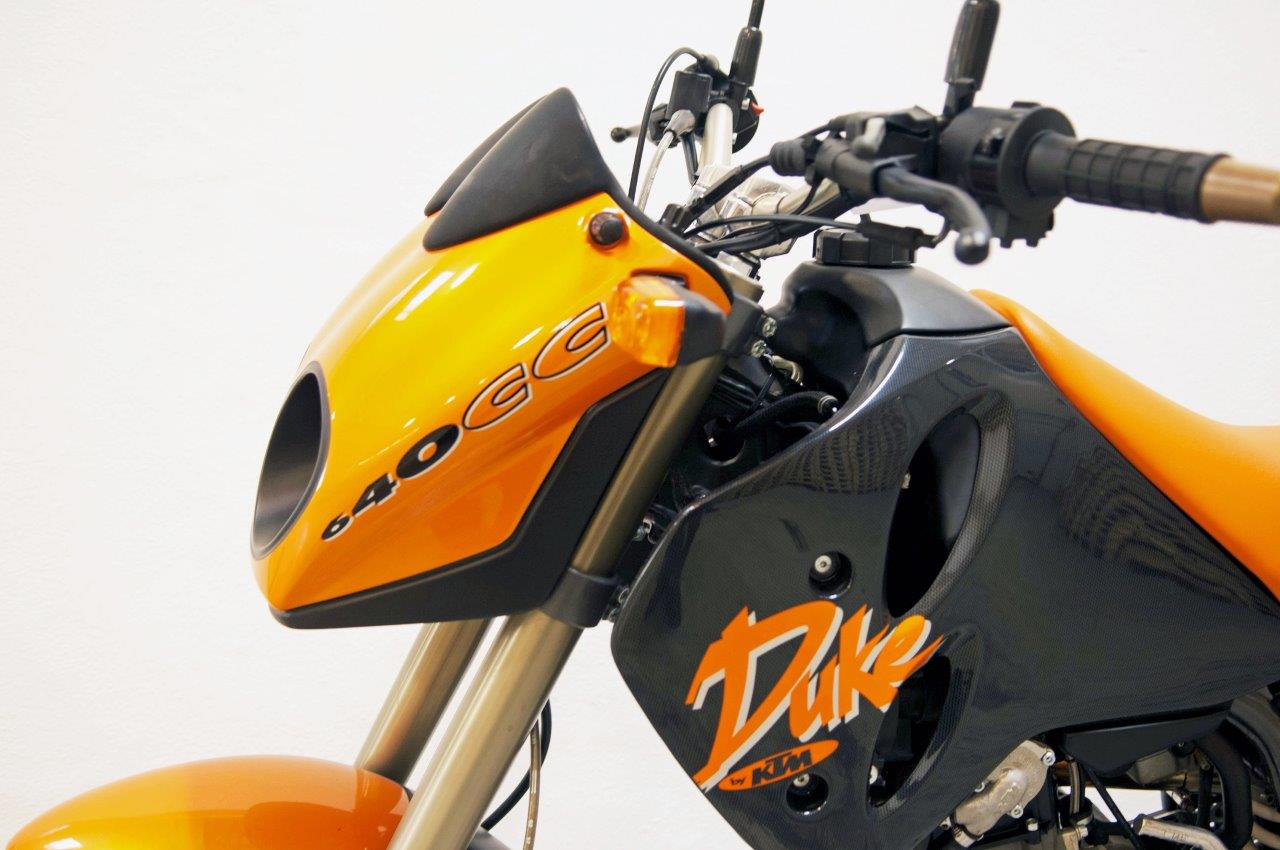 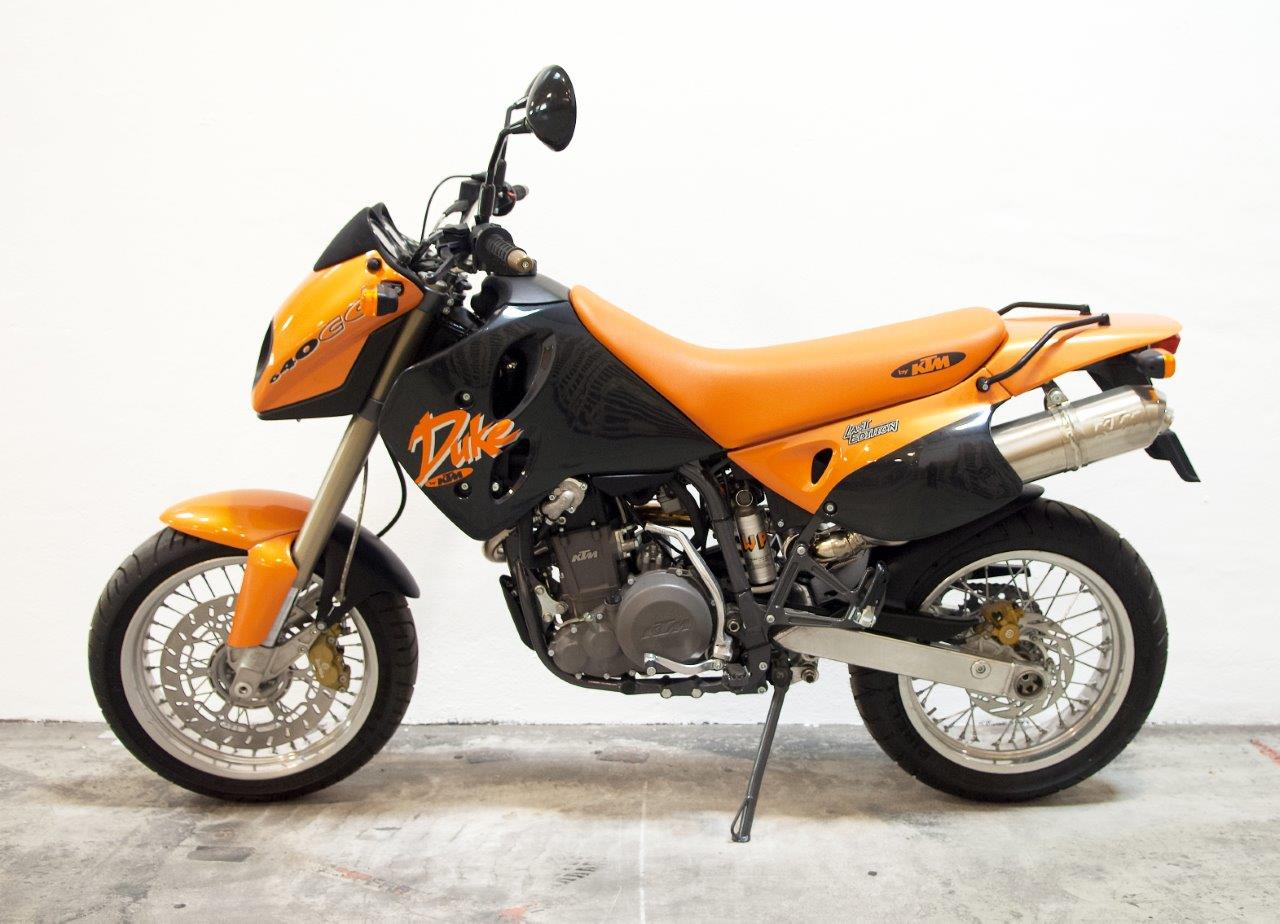 Finished in a striking combination of metallic orange and black, the KTM 620 DUKE “first edition” from 1994 still had to brought to life with a kick-starter system and manual decompression lever. “This bike is not for wimps – just Duke it” were the words written in the concept description at the time. The first major revision came two years later. In 1996, the KTM 620 DUKE E “third edition” received new engine housing with two oil pumps and an E-starter, so that the rider could choose between pressing the start button or using the kick-starter system. A KTM-manufactured stainless steel silencer had also become responsible for the machine’s sound. In 1998, the final version of the original DUKE landed in showrooms – once again painted orange and black and now powered by a new 625ccm engine with balancer shaft. Only 400 units of the KTM 640 DUKE “last edition” were built and a mint-condition model is now a highly sought-after collector’s item. The “last edition” was replaced by the KTM 640 DUKE II with a strongly revised design.

2005 saw the release of the KTM 990 SUPER DUKE, a second model series of the naked bike, powered by a large-volume V2 engine, and, three years later, came a completely new, ultra-modern single-cylinder engine for the KTM 690 DUKE, the successor model to the DUKE II.

Alongside the new KTM 790 DUKE, KTM currently offers the KTM 125 DUKE, KTM 390 DUKE, KTM 690 DUKE and the KTM 1290 SUPER DUKE R in the naked bike segment. These are powered by single-cylinder motors, the new LC8c in-line engine of the 790, or the strapping V2 of the SUPER DUKE R. In some South American and Asian countries, the KTM naked bike range has been expanded to include the KTM 250 DUKE.

There’s really something for everybody – just Duke it! 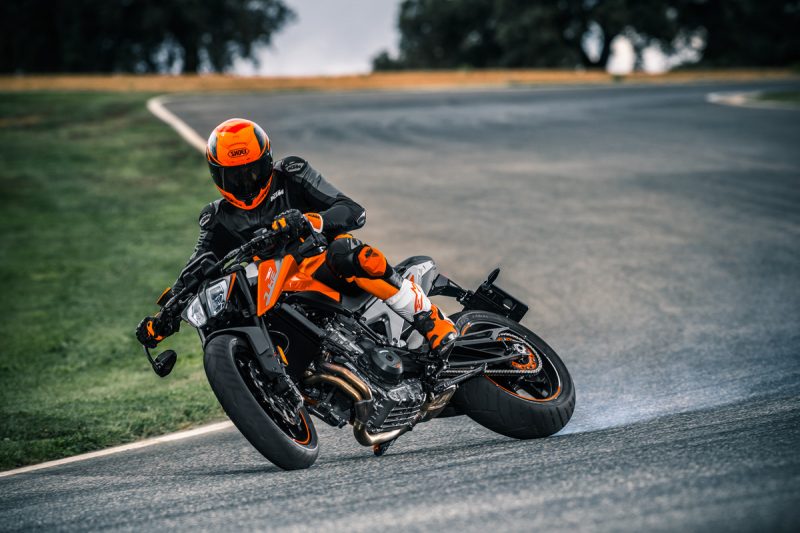