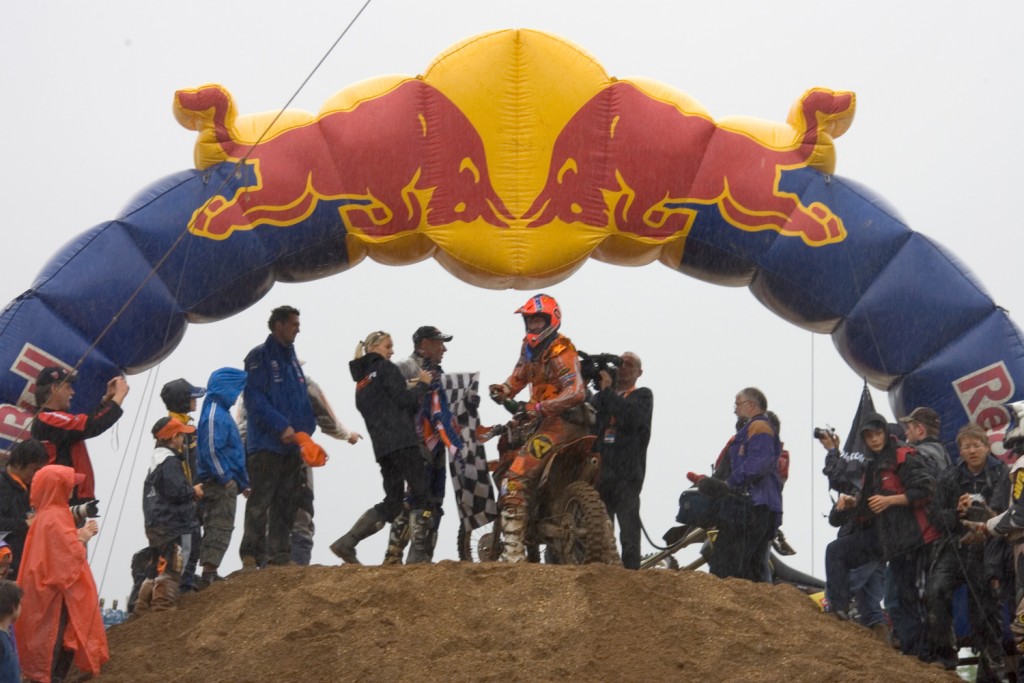 A jubilant atmosphere in the Styrian village of Eisenerz. It was 20 years ago that the starting flag first dropped on the Erzberg Rodeo – the 21st race will be hosted from 4th to 7th June 2015. This dirt track race in the ore mine has enjoyed cult status for many years. Just a few hours after online registration for the upcoming event opened, the 1,500 sought-after starting slots for the race were gone. Orange is the color that has dominated Erzberg since the first race 20 years ago. South African Alfie Cox took first place at the premiere, Enduro World Champions and European Champions Gio Sala, Stefano Passeri and Juha Salminen, or five-times Dakar winner Cyril Despres, soon followed in his footsteps. Another rider from the KTM World Champions group added his name to the victors’ list at the 10th anniversary event – David Knight, at the time KTM’s top rider in the E3 World Championship, qualified in the prologue for the decisive Hare Scramble. 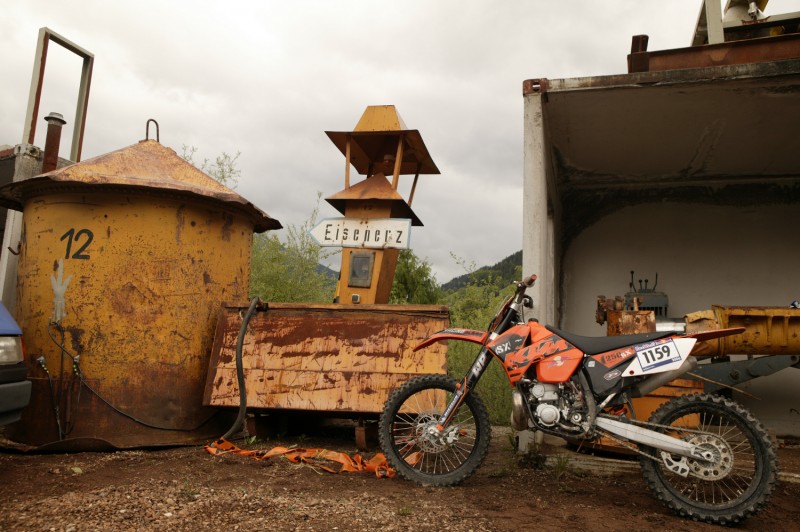 On the Sunday, “Knighter”, as his nickname is, didn’t miss a trick and was first to reach the Red Bull finish line on the Erzberg. He had opened up an unbelievable eleven minute lead over second-placed Juha Salminen, the 2001 winner, and one of the most successful Enduro riders of all time with six World Championships under his belt at the time. In 2006, David Knight was able to repeat his success, again opening up a comfortable lead of nine minutes over Andreas Lettenbichler. 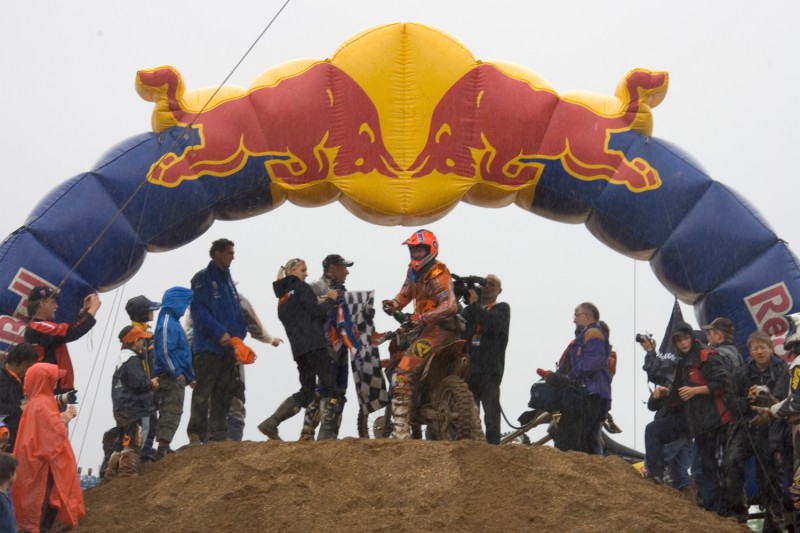 When David Knight was born on 31st May 1978, he must already have had petrol in his bloodstream; after all, he grew up in the Isle of Man, which has assured its place in legend thanks to the TT races. But the IOM was also very popular with Enduro fans at the time. In 1965, the island in the Irish Sea replaced Llandrindod Wells, the trial riders’ Mecca in Great Britain up to that point, as the venue for the 40th International Six Days Trial. At the 50th Six Days in 1975, the Isle of Man was again the venue for the “Motorcycle Sport Olympics”.

This legacy is what enticed David on his offroad machine into the islands green hills a number of years later – even as a schoolboy he often told his friends that we would be World Champion one day. But a number of years were to pass before that happened. With huge commitment, he fought his way into the FIM Junior Cup, battling from 2001 onwards with contemporary KTM heroes, Juha Salminen or Samuli Aro, and putting in quite a highly respectable performance.

It was only logical that he moved to the World Champion team from Mattighofen in 2004, when he finished as runner up to his Finnish team colleague Samuli Aro in the major E3 class. In 2005, the Manxman then became KTM’s number one in the E3 class after Samuli Aro replaced his fellow countryman, Juha Salminen, in the E2 class after Salminen had moved on to the US Cross Country series.

One year later, and Knight had improved yet again – in addition to the convincing defense of his title in Erzberg, he also dominated the E3 World Championship in a very impressive way, winning all 14 World Championship races, and virtually all of the special tests. In 2007 and 2008, Knight moved to the USA, where he followed in the footsteps of Juha Salminen, winning the Grand National Cross Country series twice in succession. After a more than disappointing “away game”, Knight returned to Team KTM in 2010, where he took his 3rd World Championship title on his tried-and-trusted machine and in his typical confident fashion.

It was easy to see how fit the now 37-year-old “Knighter” still is in the course of the latest SuperEnduro World Championship. On a private KTM, the Brit still held a promising position prior to the final in Cahors, France, before an illness thwarted his plans, forcing him to the join the ranks of the spectators. But 4th place on the leader board behind multiple winner Taddy Blazusiak is a more than respectable result.

And “Knighter” has definitely not had enough yet – in the 2015 season, the 17-times British title winner has set his sights on two more championships, in the national Cross Country series, and on the British Enduro Championship. Although he did not score any points at the opening BEC race, he certainly threw down the gauntlet to the other title challengers with his confident opening win in the GBXC. And the season has only just begun …