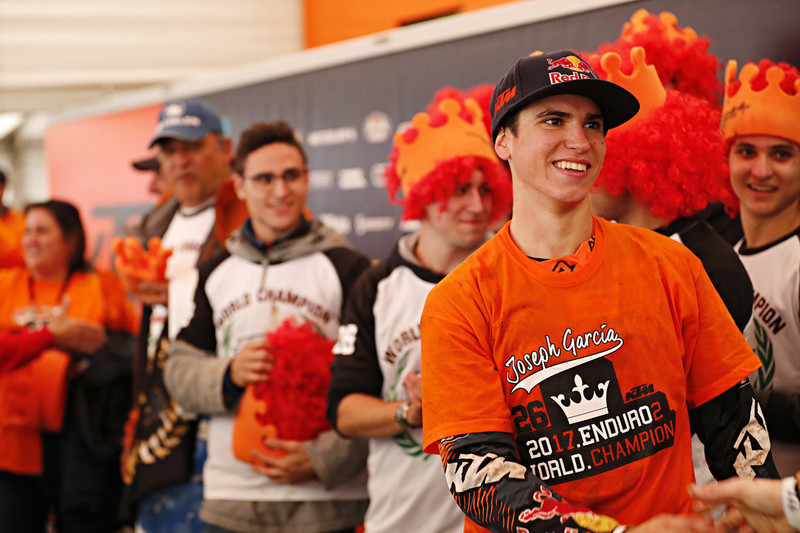 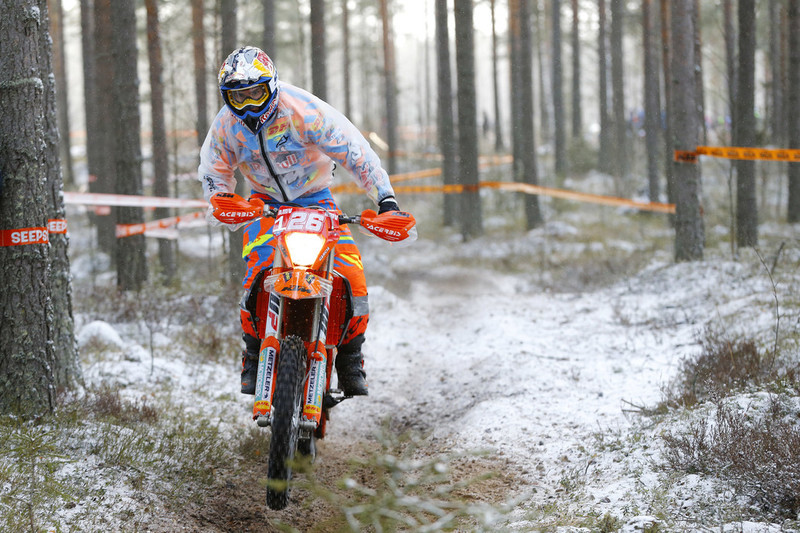 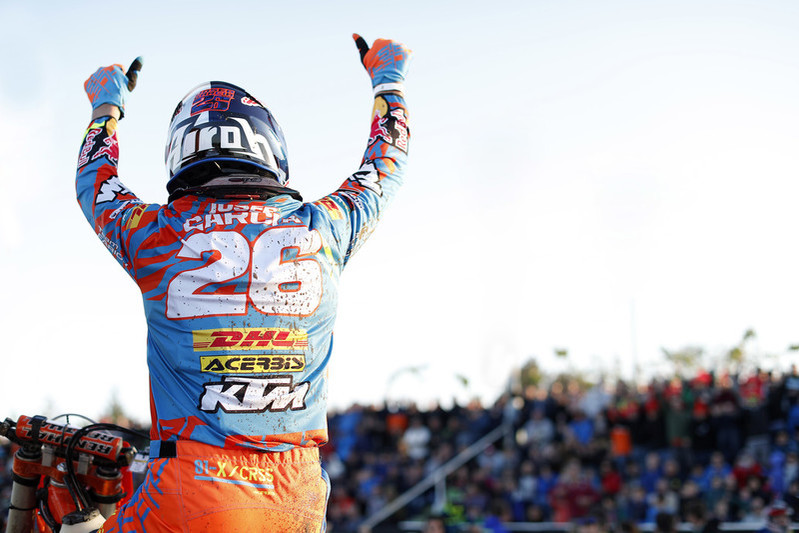 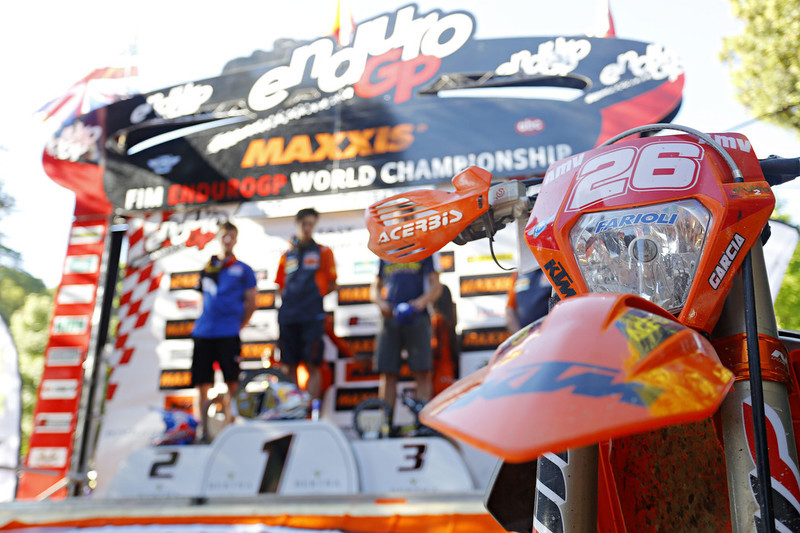 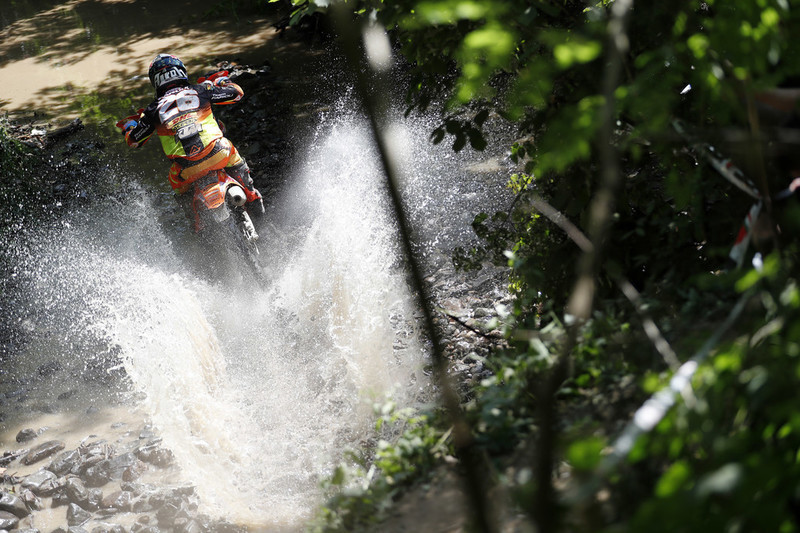 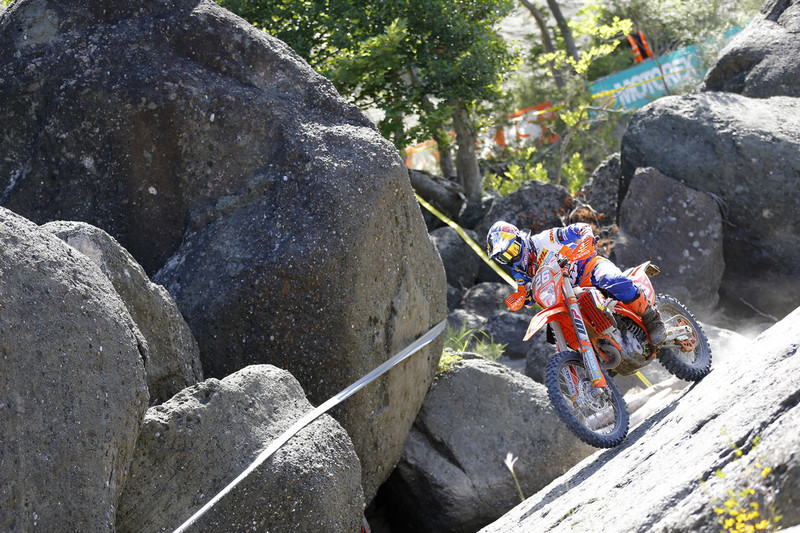 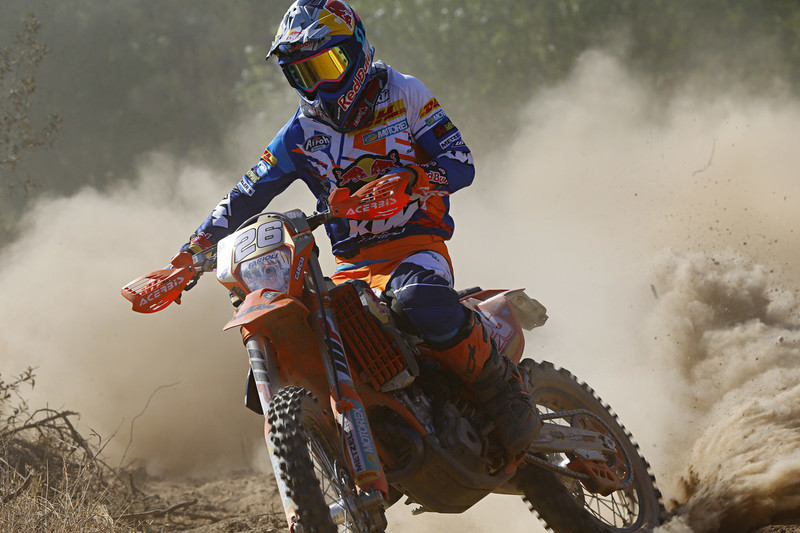 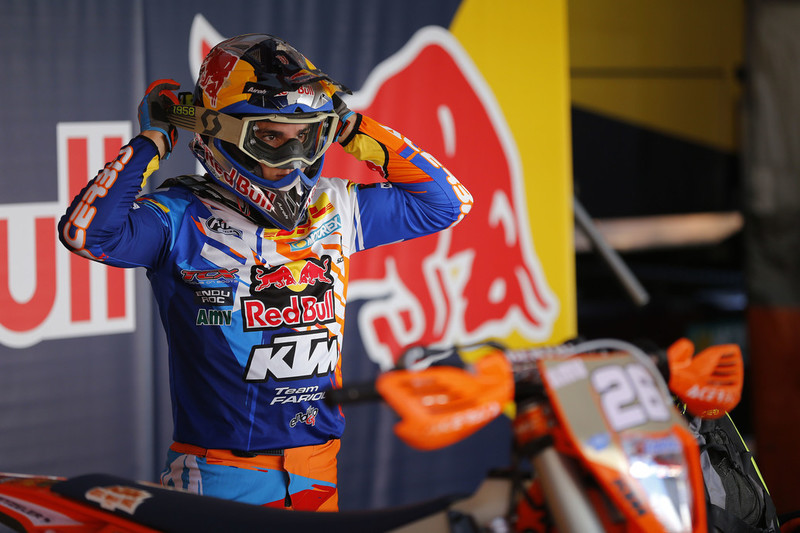 Leave a Reply to Heater with Humidifier Cancel reply