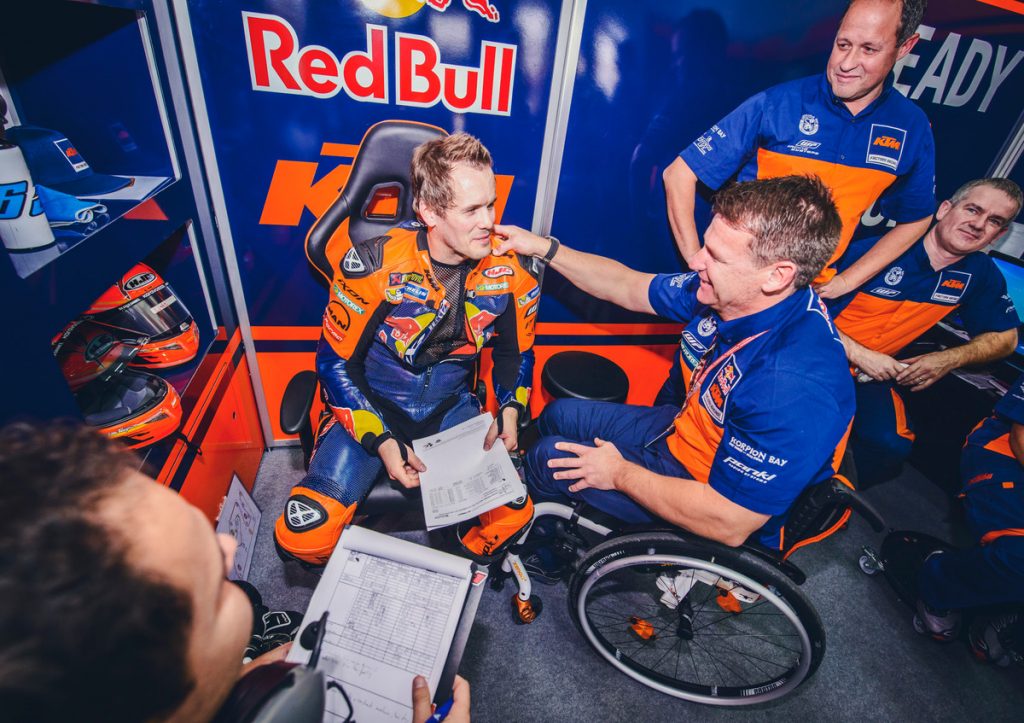 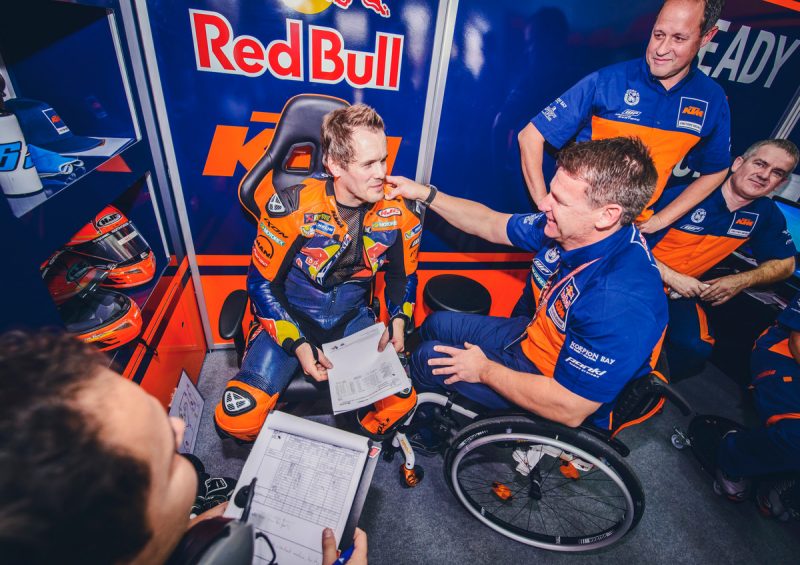 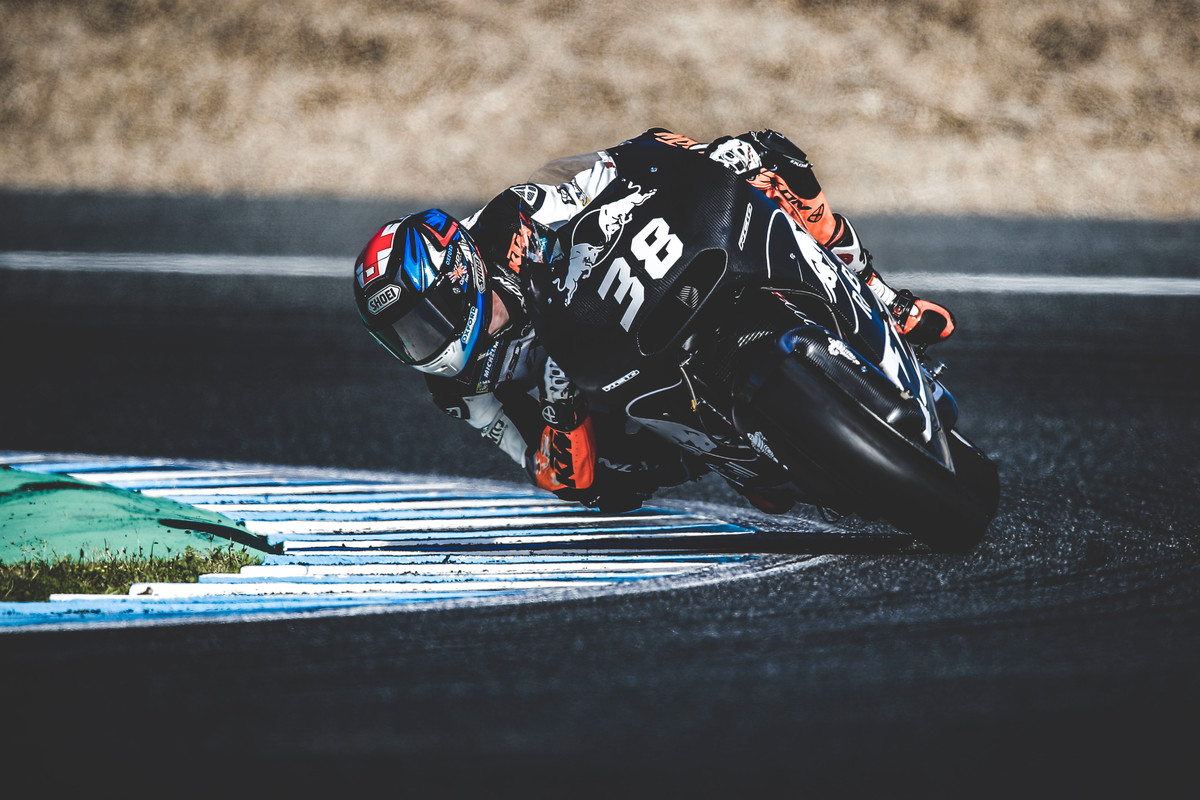 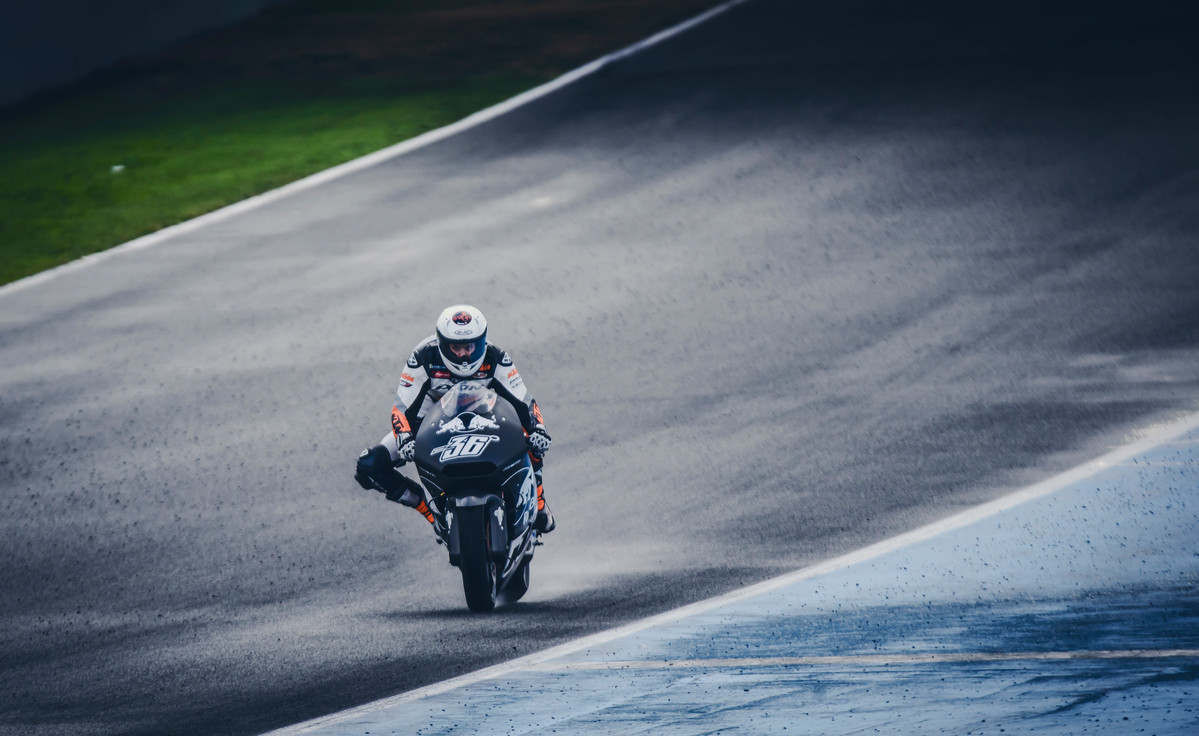 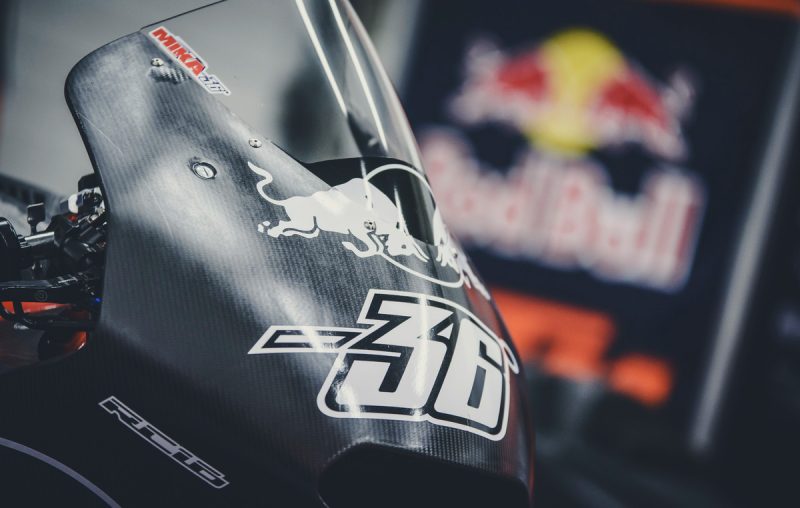 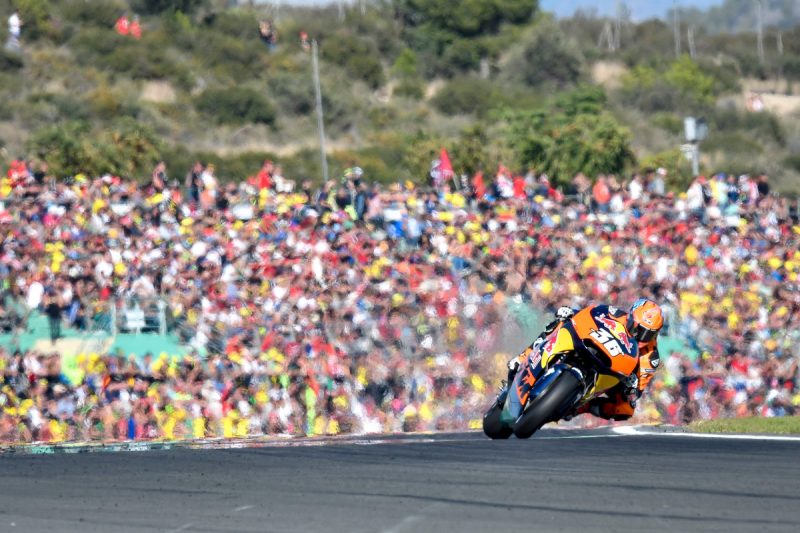 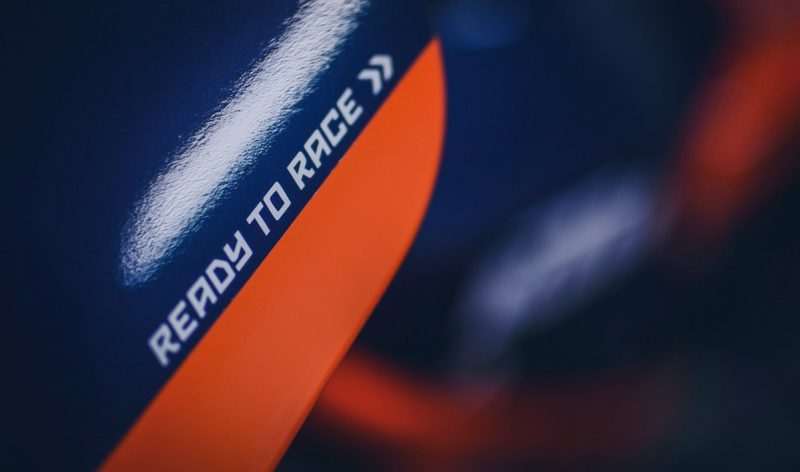 241 Responses to KTM in MotoGP: What’s going on?