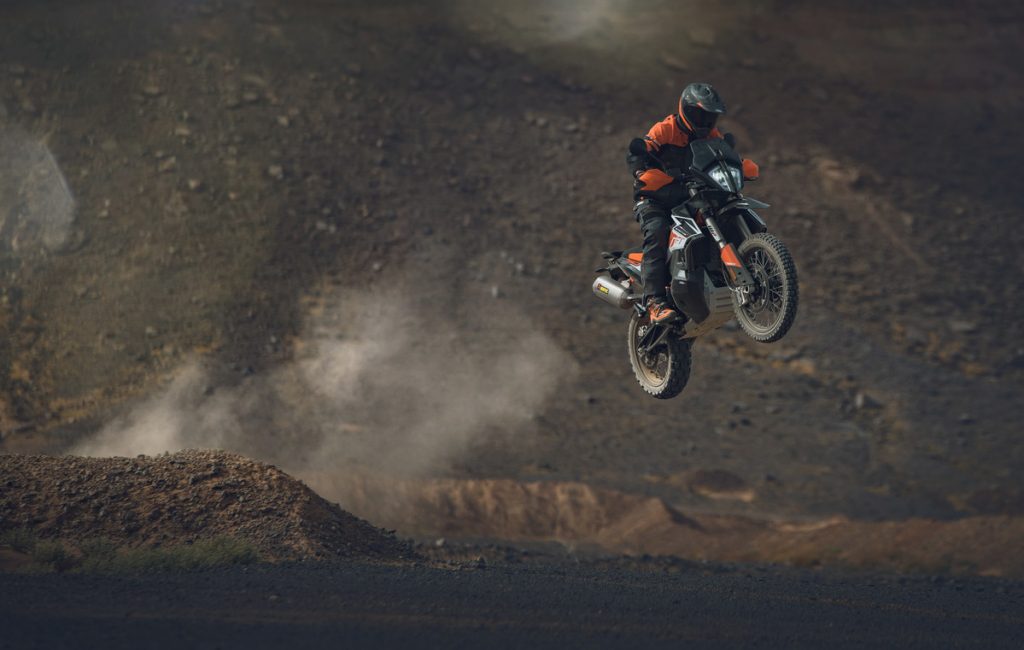 KTM has announced the twelve riders who will be given a fully supported KTM 790 ADVENTURE R in order to compete in a unique event within the 2019 Merzouga Rally – The KTM Ultimate Race. Following special qualification events held within the six KTM ADVENTURE RALLIES across the world in 2018 and 2019, participants had to prove excellent machine control, navigational skill and competent mechanical ability across multiple days. The top two positions from each event have now been decided and are READY TO RACE. Each rider gets to compete in an exclusive class at the Dakar series race in Morocco with a fully supported ride that includes flights, accommodation, meals, entry fees, as well as a full race service.

KTM is now proud to announce the hardest and most fearless 12 riders of the KTM ADVENTURE community from around the world who have qualified for this epic final battle, which takes place from March 31 to April 5.

The Ultimate Race is a special class at the Merzouga Rally, very similar to the main event and partly ridden on the same routes. Like the pros, the participants will face a marathon stage where no outside assistance is allowed. The participants are entirely left to themselves, which means taking care of the maintenance of their bikes and staying the night in a bivouac.

Each competitor will have access to a specially prepared KTM 790 ADVENTURE R which will be equipped with a host of KTM PowerParts, such as the Akrapovič Slip-on Line silencer, the Ergo seat and protection parts which are essential for riding under these conditions, along with a roadbook to help navigate through the desert. The Ultimate Race participants will be treated like KTM factory riders, supported on site with a truck and a team of mechanics to help out with parts and tools or with fixing the bike after a tough race day.

Along with this unique and exclusive prize, competitors will be given a fantastic opportunity to be coached by some of the world’s finest and fastest offroad riders. Chris Birch, Marc Coma and Quinn Cody will each take on four participants and under their close guidance and tutelage will actively support these riders in every aspect of how to manage this challenge.

As for the prize? The winner of the Ultimate Race can keep their KTM 790 ADVENTURE R race bike along with receiving an all-expenses paid package for two people to see the 2020 Dakar Rally. 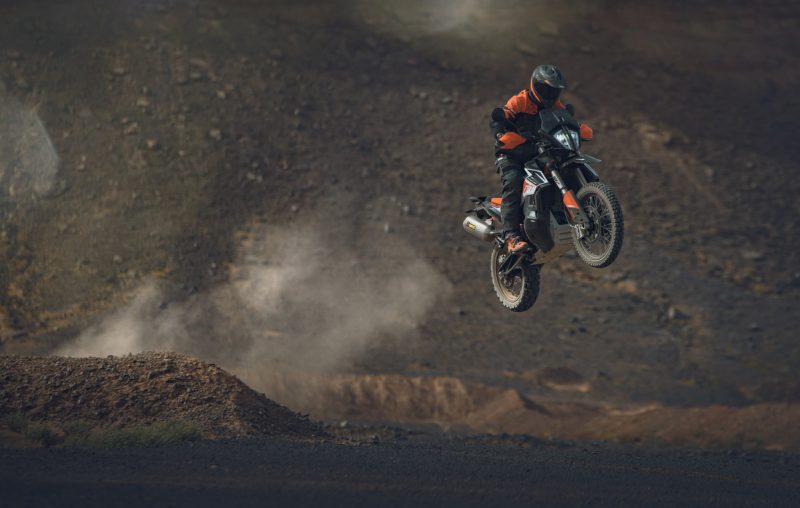