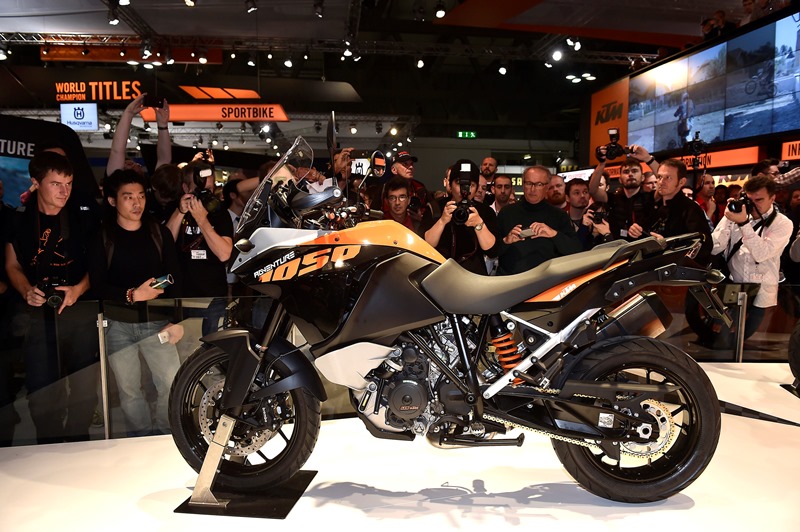 Prego. The Austrian input to this year’s runway competition in Milan is the KTM 1050 ADVENTURE. It is no desperately dolled up diva, but a fascinating bike that impresses with sporting naturalness. 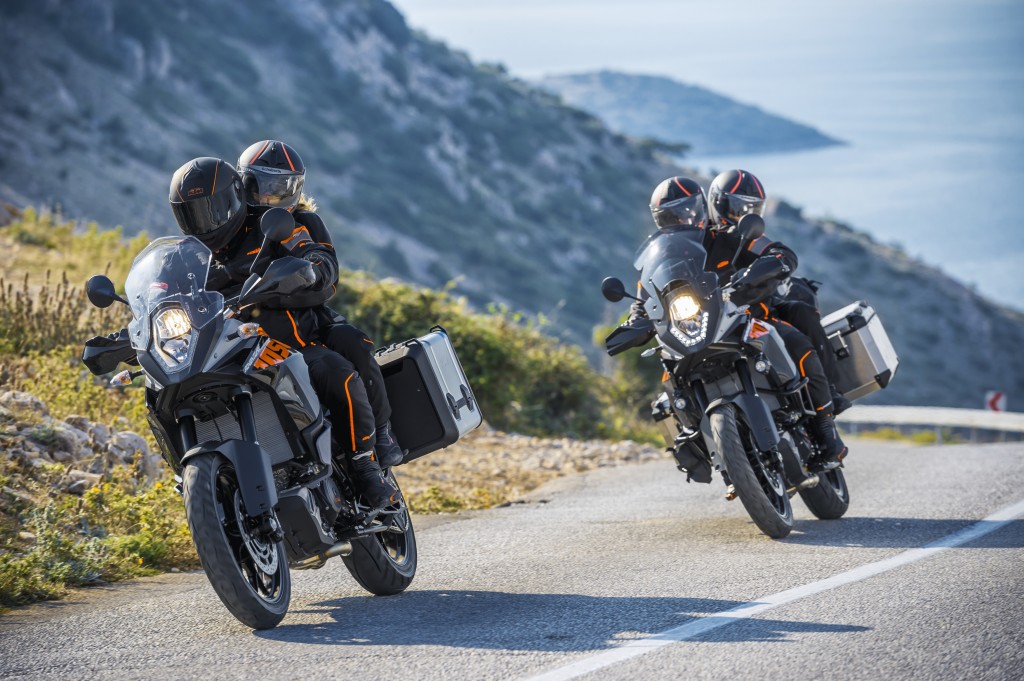 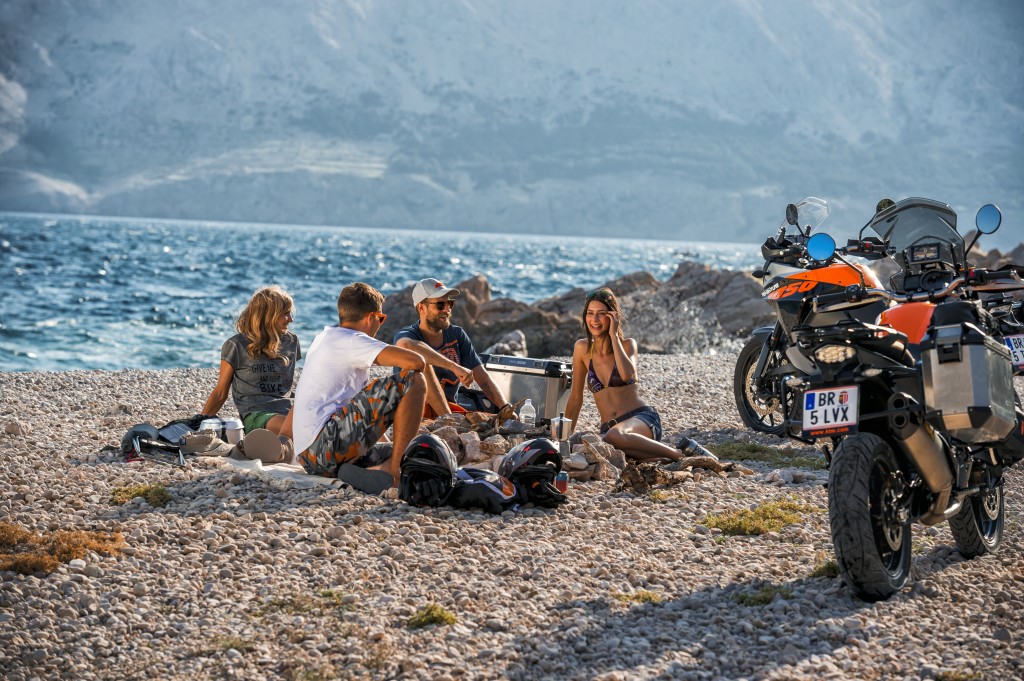 1050? Why 1050 cubic? A bike in the lower range of the super-precise LC8 chassis, or better an extremely powerful twin of the XL capacity range? Yes, but in Mattighofen it was generally agreed that the world is ready for a bike, positioned at the bottom end of the successful ADVENTURE model range.

More than a decade ago, KTM bravely bridged the gap between tough offroad and civilized asphalt riding with the first, still carburetor-driven 950 ADVENTURE. About two years ago, the KTM 1190 ADVENTURE and KTM 1190 ADVENTURE R presented at EICMA, indicated the next big step in development, which equipped with a new chassis, powerful two-cylinder engine and practice-oriented electronics, precisely hit the bulls eye.

And now, at EICMA KTM presents the all-new KTM 1050 ADVENTURE, which logically rounds off the orange travel range at the lower capacity end. 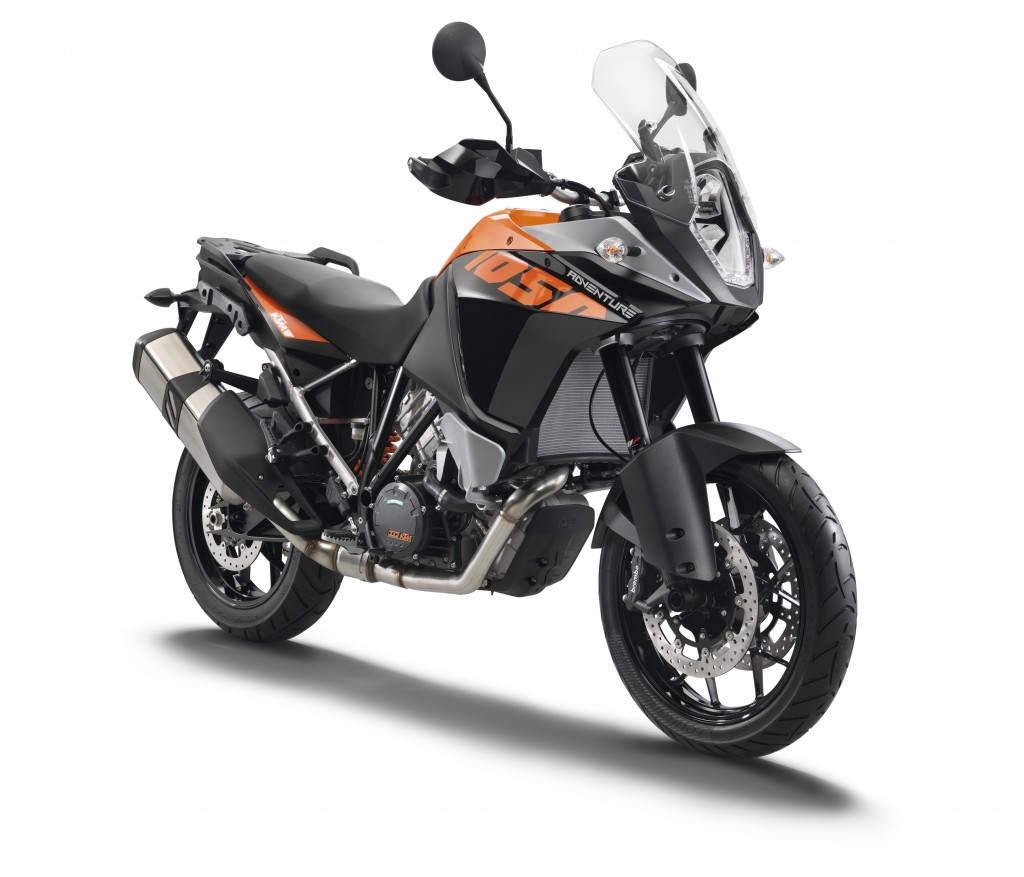 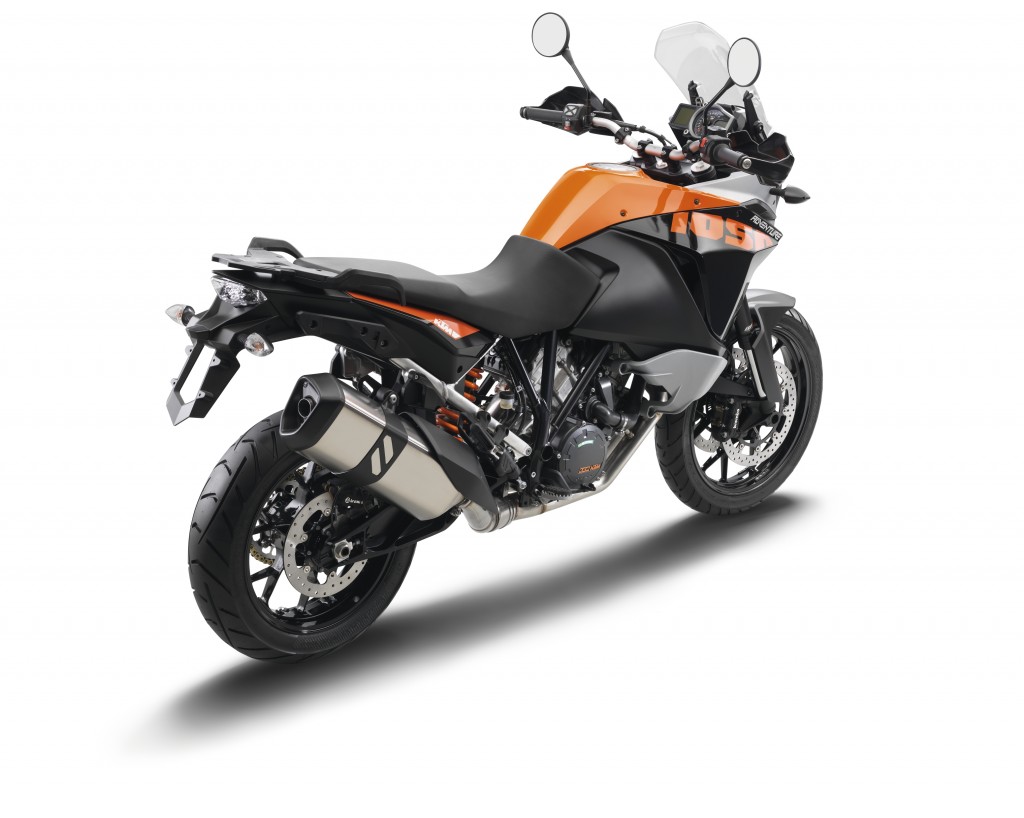 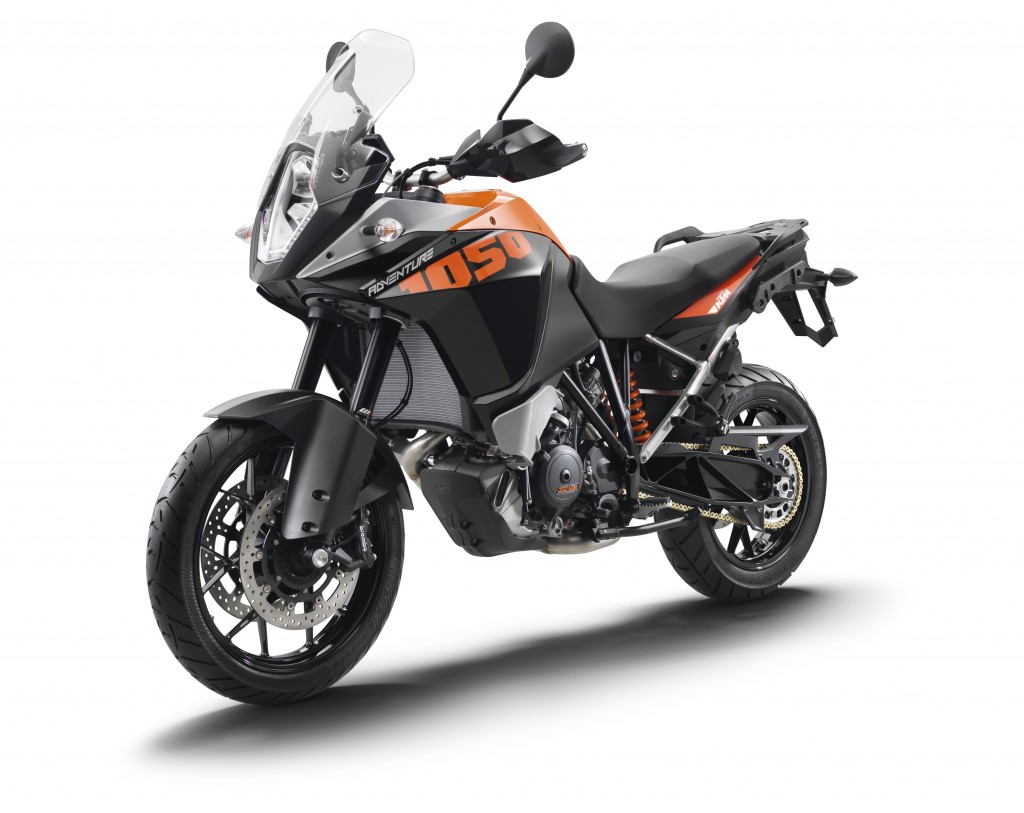 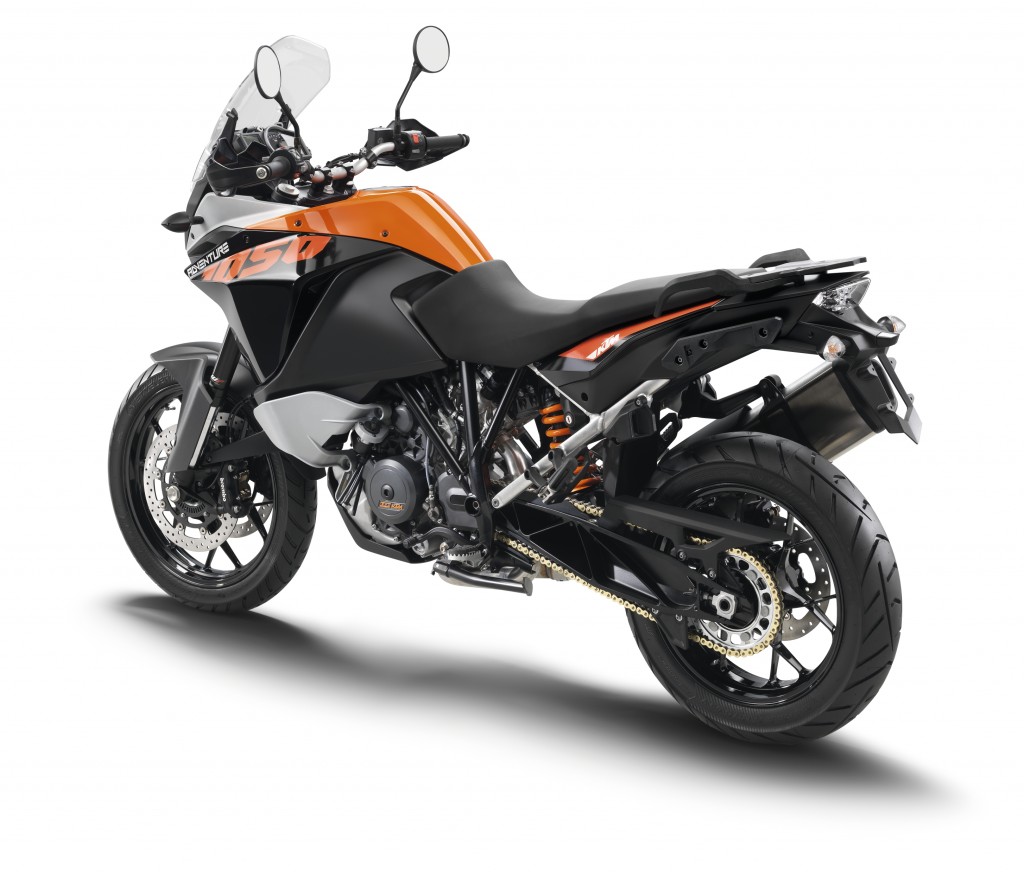 The new KTM 1050 ADVENTURE perfectly combines heart and mind. The newly developed two-cylinder engine with smaller bore and stroke is based on the big V2 engine. The 95hp are powerful enough to have brilliant acceleration even at lower speed.

Equipped with a reworked front fork, suspension strut and a narrower rear tire, the bike offers a perfect overall setup which further contributes to the favorable pricing and all KTM engineers confirm that the 1050 offers comprehensive riding pleasure and delights its riders with easy handling.

Anyone who thought that the 1190 ADVENTURE´s 150hp have been too much, can now raise the hand for the 1050 ADVENTURE, which gives new hope to those who haven´t had the budget or the recommended level of adrenaline to buy a 1190, but still dream a KTM ADVENTURE.

Even more good news for beginners: the eased access to a new KTM 1050 ADVENTURE does not mean a step backwards into the old adventure days, since the new ADVENTURE is equipped with BOSCH two-channel ABS and electronically-controlled traction control.

Finally, there is the 1050, waiting at the foot of the Milan stage. I screened all the data and opened myself to the precise design architecture. Suddenly it comes into my mind, the word I was searching for since I first saw the 1050 and which I will answer to anyone asking THE question: ideal measurements!