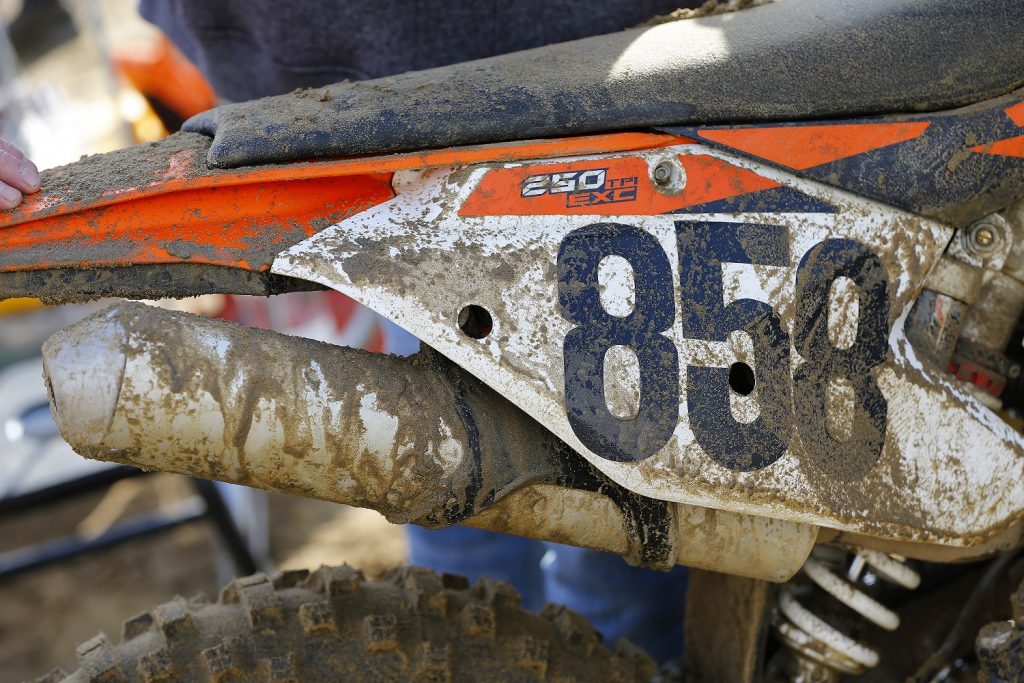 Life with a TPI

From the model launch at the iconic Erzberg mountain to racing the Erzbergrodeo itself this KTM 250 EXC TPI has had a tough life. The journey continued through national Enduro and extreme championship races, EnduroGP support race to a grueling three hour beach race. But away from these big events, what is this revolution in 2-stroke technology been like to live with and ride? 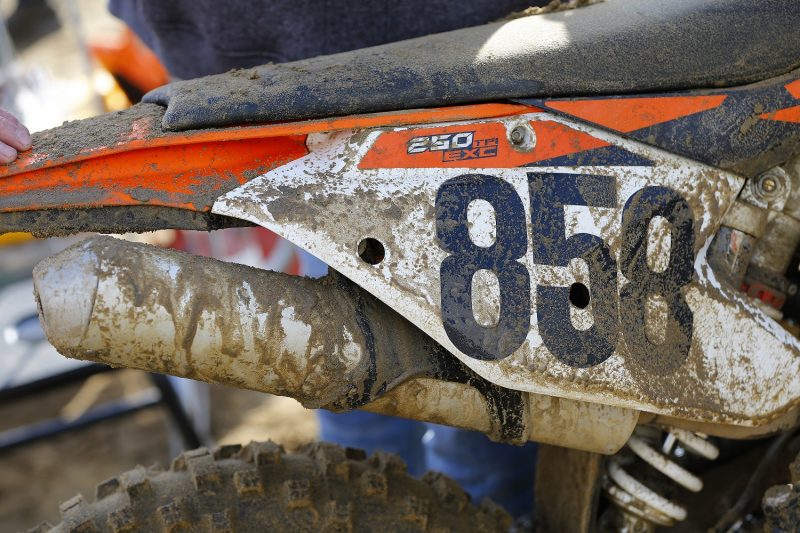 This KTM 250 EXC TPI was one of the first to roll off the production lines in 2017. It has had a tough start to life as a press launch bike and then to become one of two TPI models first in competition anywhere in the world when raced at the Erzbergrodeo. It was a baptism for both rider and bike but one we both somehow stumbled out the other side from – albeit a little battle-scarred.

With a mixture of excitement and intrigue, the KTM 250 EXC TPI made its way to my garage a week later. Thousands of kilometers away from the watchful eyes of KTM it felt like I’d stolen a baby in those first weeks. I had a pretty unique bike to poke, prod or pull it apart. All I really wanted to do though was ride it. 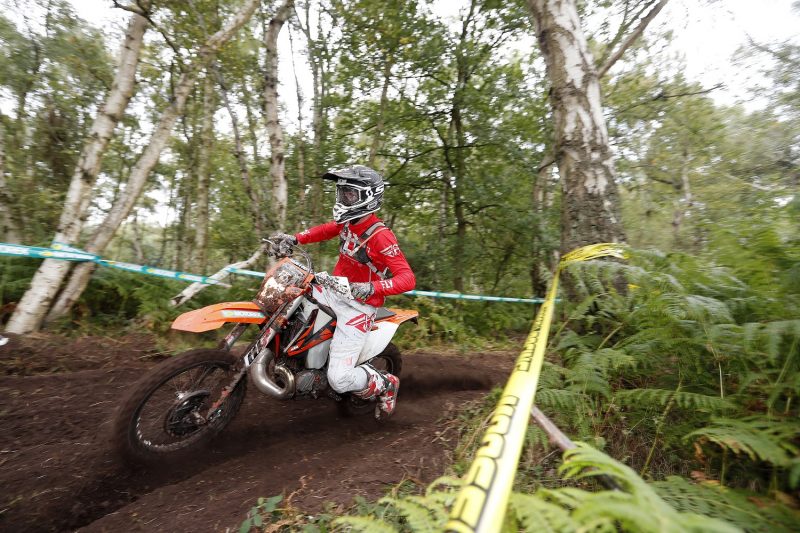 Determined to put the new TPI engine through a strong test that’s exactly what I’ve done to try and ride it in different terrain and conditions. Hot and cold temperatures, different altitudes and fast and slow races. It has been no half measure.

Through these events, it has been down to me to maintain and prep the bike. Yes, it is a press bike but KTM hasn’t touched it since leaving Mattighofen. I’m the one changing the oil, checking the plug gap, cleaning the air filters, changing the tires and oiling the chain. 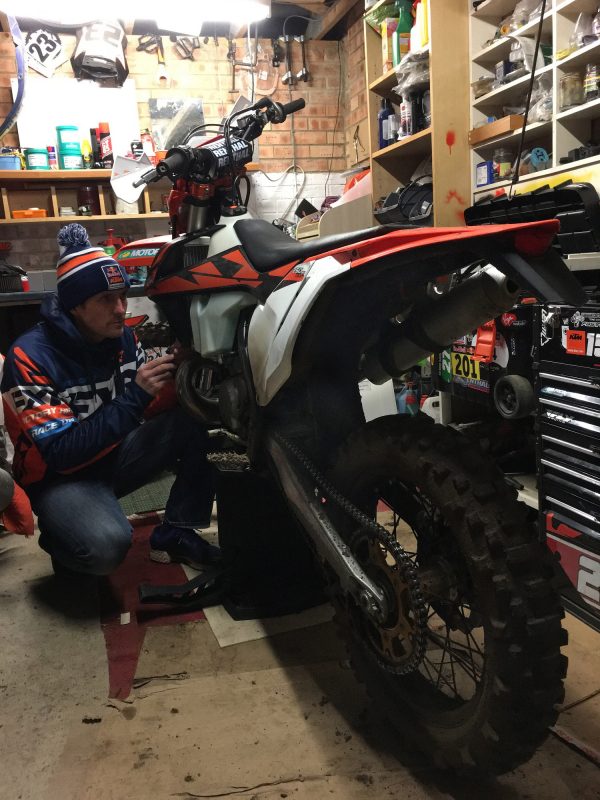 Day-to-day living with the KTM 250 EXC TPI really has proved no different to any KTM with all components other than the TPI engine matching the 2017 250 EXC model. The only other person to touch it in that time was my local KTM dealer who installed the updated software into the control unit.

No carburetor means the whole fuel system is more water-tight and less problematic and I’m enjoying not having to worry about water or dirt getting in the carb or think about jetting for different events. It is obviously easier not having to pre-mix fuel too – the oil catch tank has been robust – plus the TPI engine takes on fuel and oil like Scrooge gives out coal.

It’s been fascinating learning how the TPI engine works compared to both a carbureted 2-stroke and a FI 4-stroke. I’m finding it climbs hills better than a carbureted 250. Rather than being responsive in just certain parts of the rev-range, the TPI responds consistently through the rev-range. For me that is a benefit – in any gear at any revs and at any speed the throttle does what I expect it too much like an FI 4-stroke. For sure it feels ‘leaner’ up the very top of the revs but with Erzberg as a measure that hasn’t held it or me back on a hill. I’m riding technical sections at slow speeds with less clutch and more trust in the throttle and as a result I’m stalling less often. 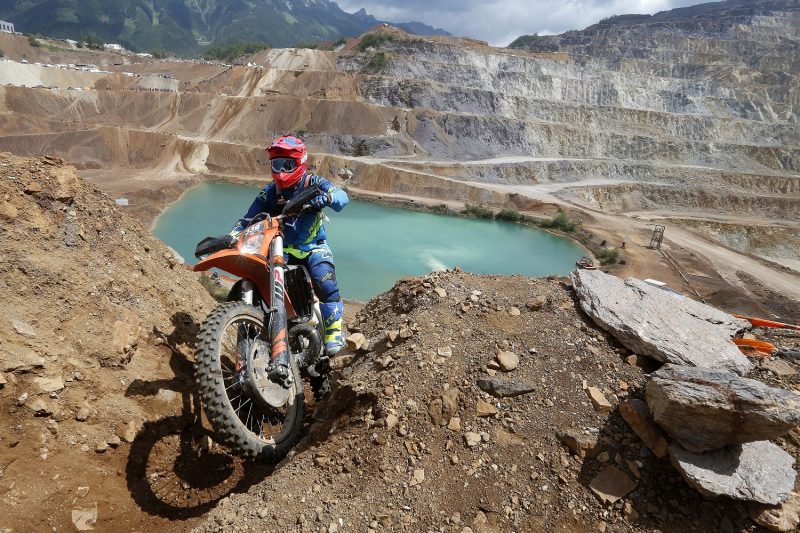 After three hours of the impossibly tough Weston Beach Race I was expecting a list of parts to replace as long as my arm but got exactly the opposite – one utterly worn out set of rear brake pads and a new chain spring clip plus fresh oil and a filter, a top-up of the coolant and that was it. After all that hard work how did the clutch look? Fine. I might even replace the grips soon.

Most recently of all I’ve had the WP Xplor fork and shock absorber serviced after 30-plus hours of racing. The results were unbelievable after all that riding the oil and seals were near perfect especially inside the forks looked fresh. Only the shock absorber oil had begun to change color slightly but after such a hard life who could blame it.

60 Responses to Life with a TPI