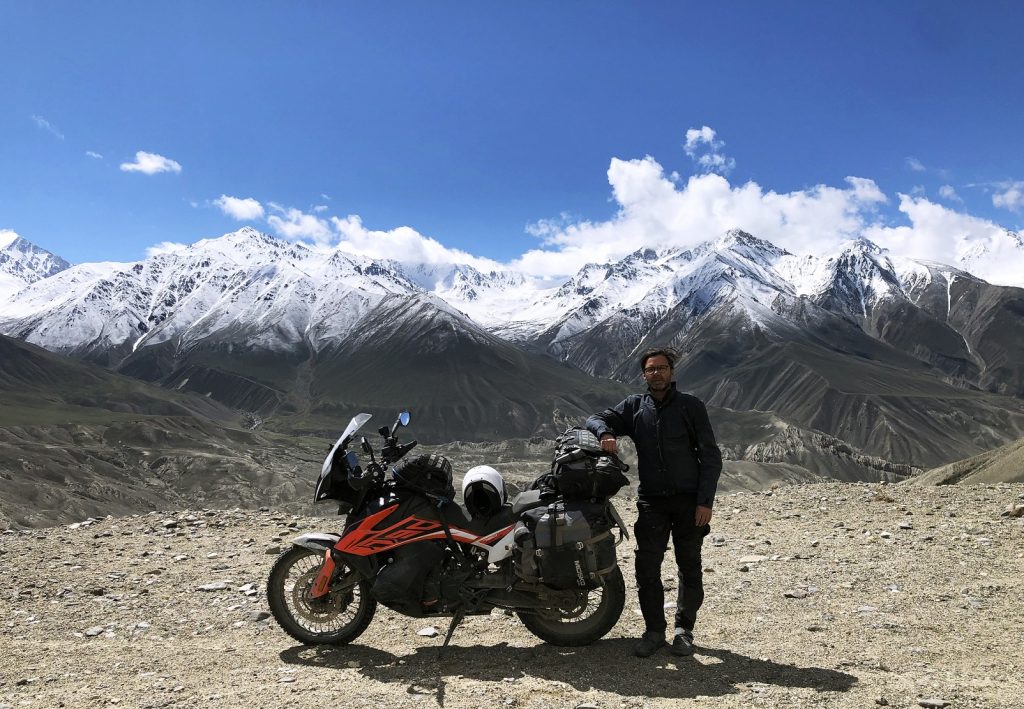 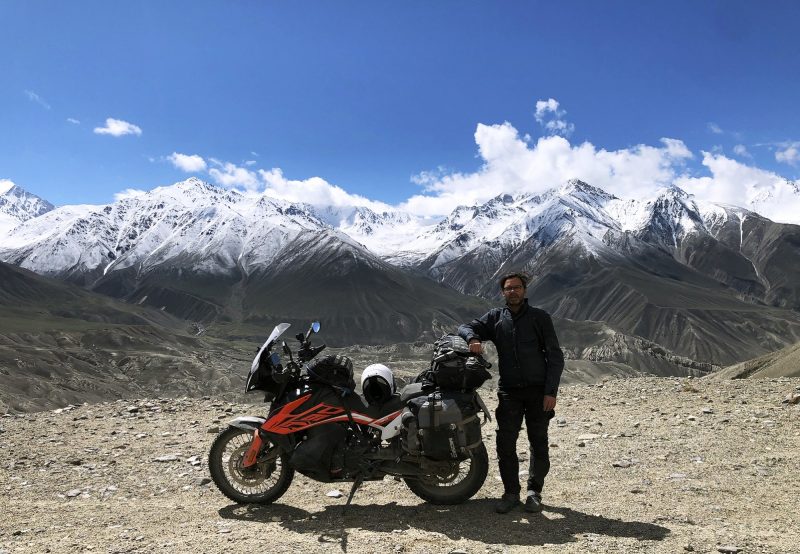 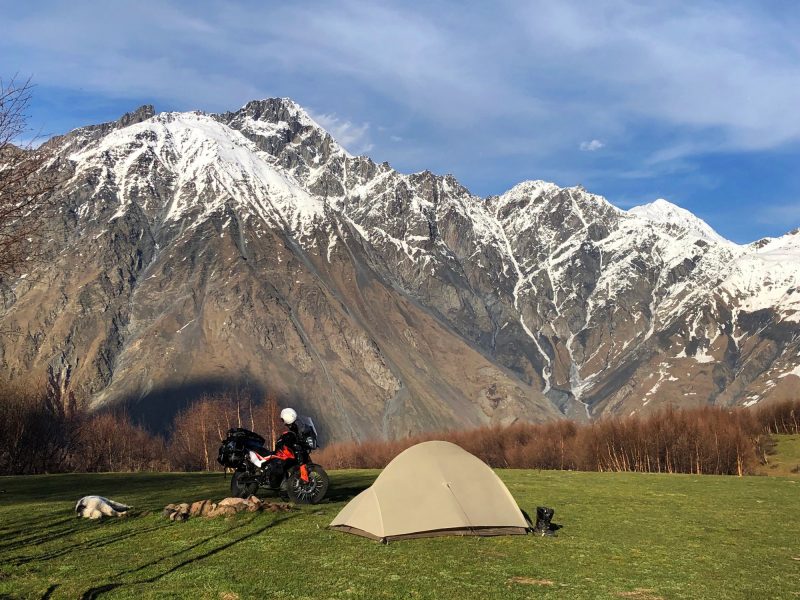 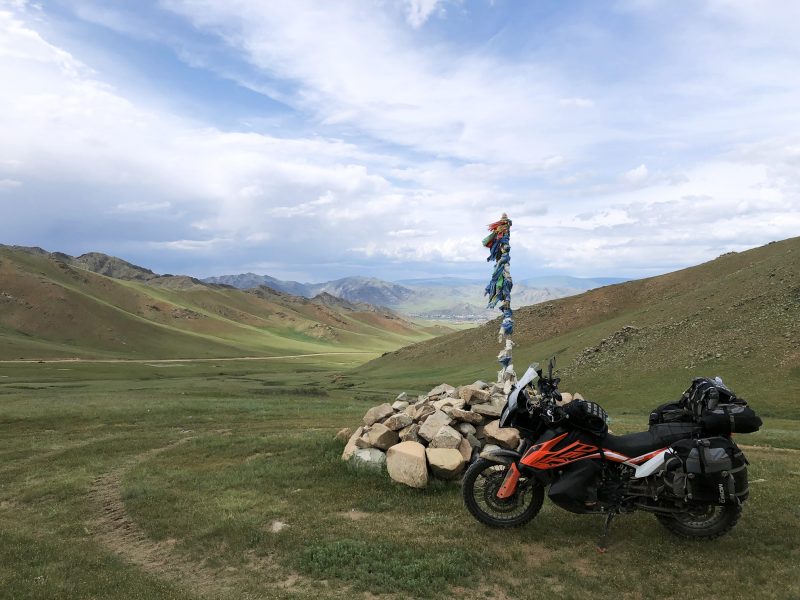 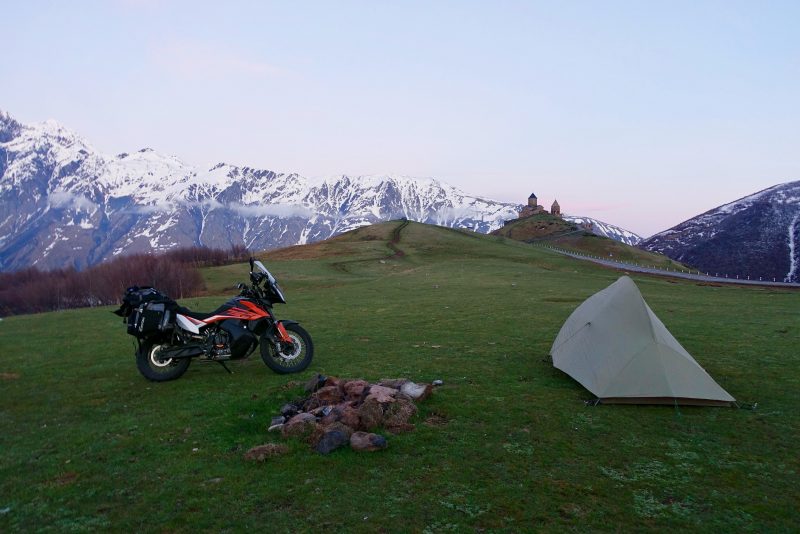 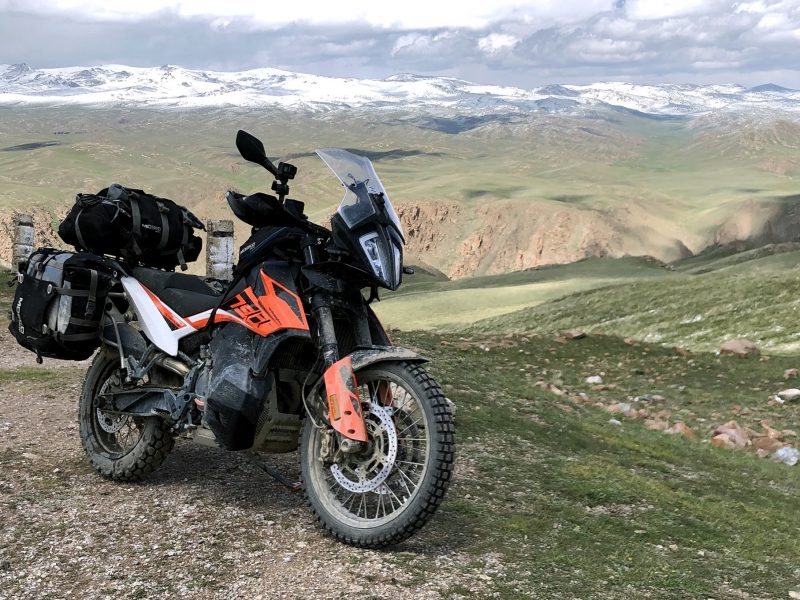 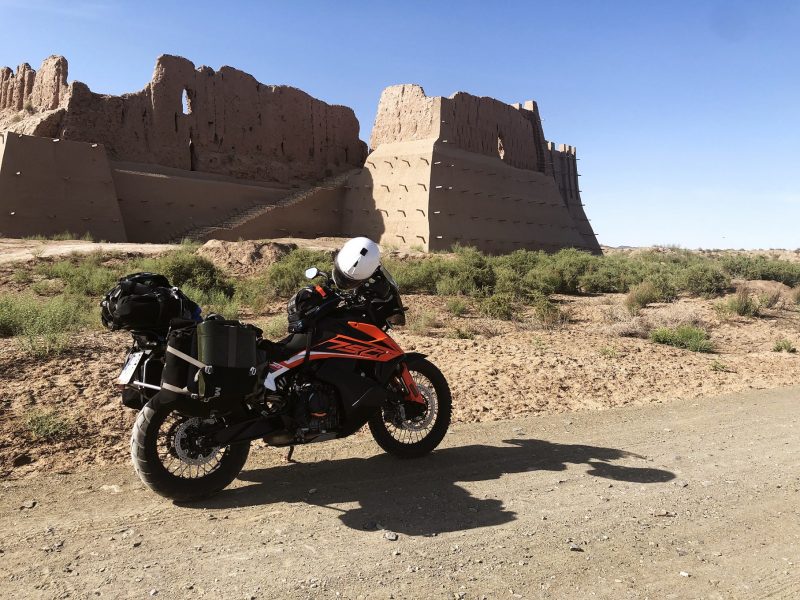 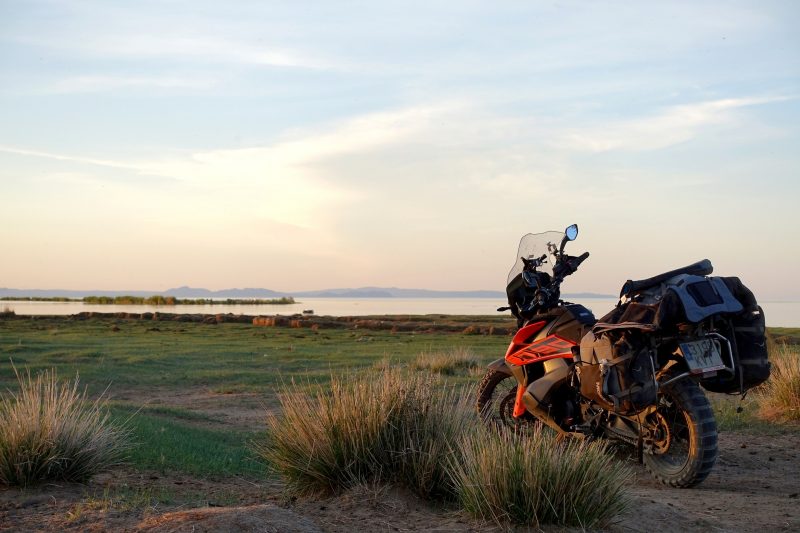 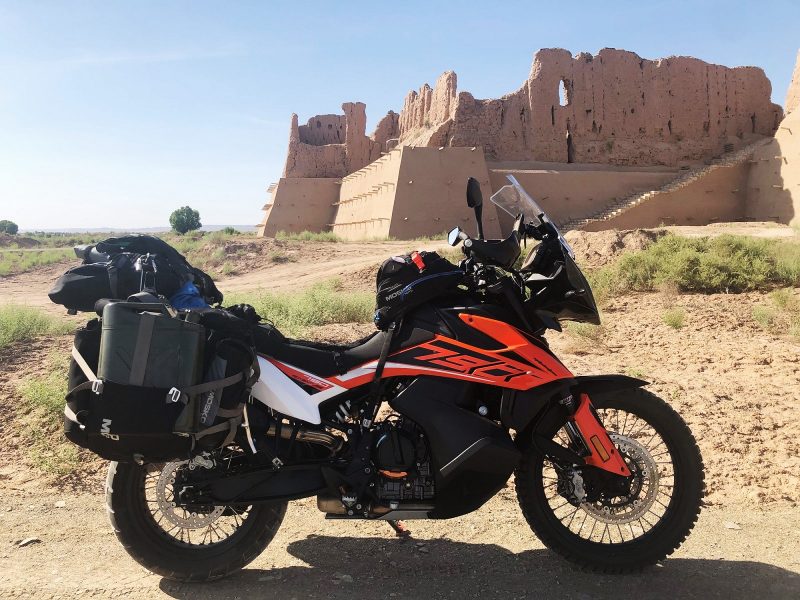 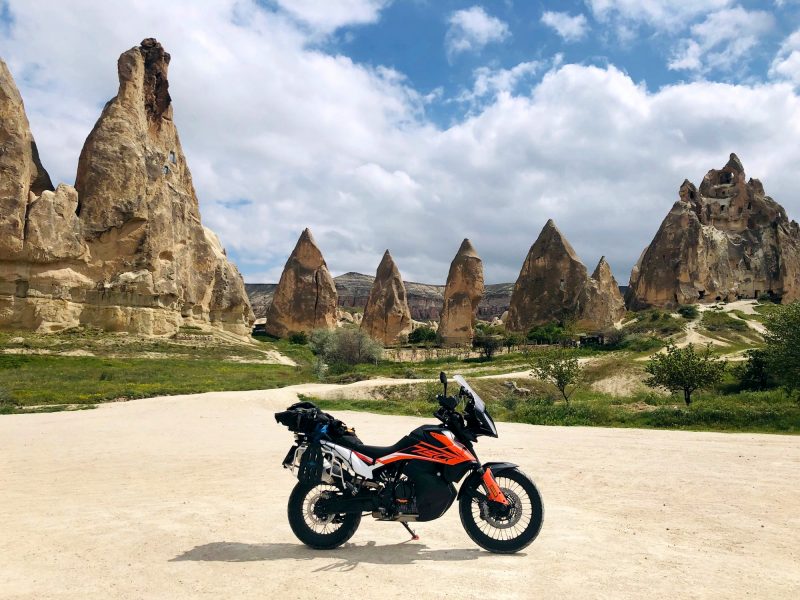 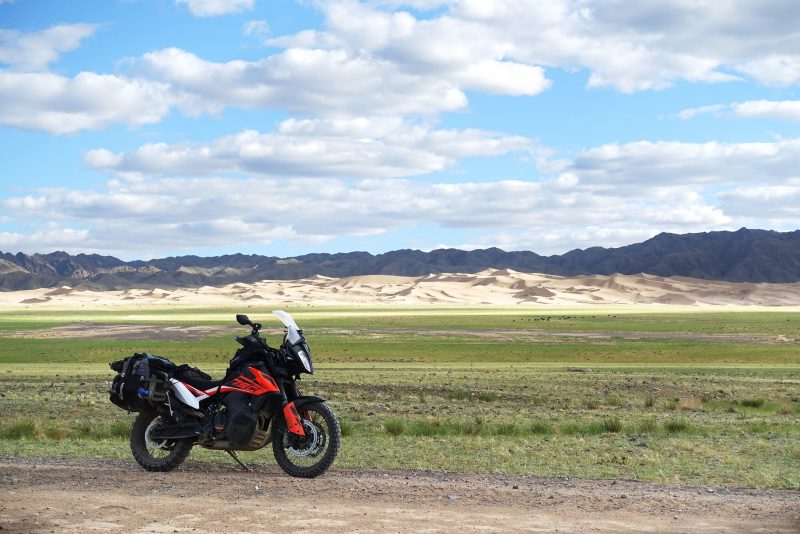 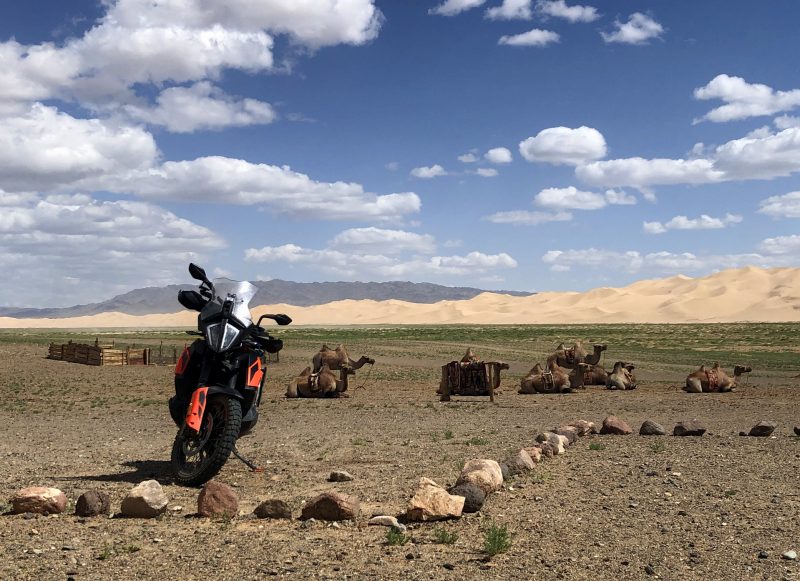 116 Responses to MADRID TO MONGOLIA ON A KTM 790 ADVENTURE