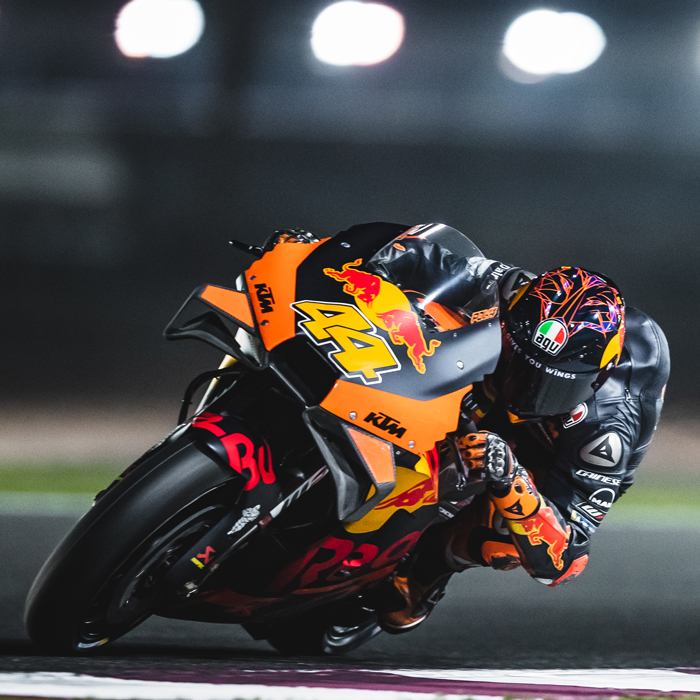 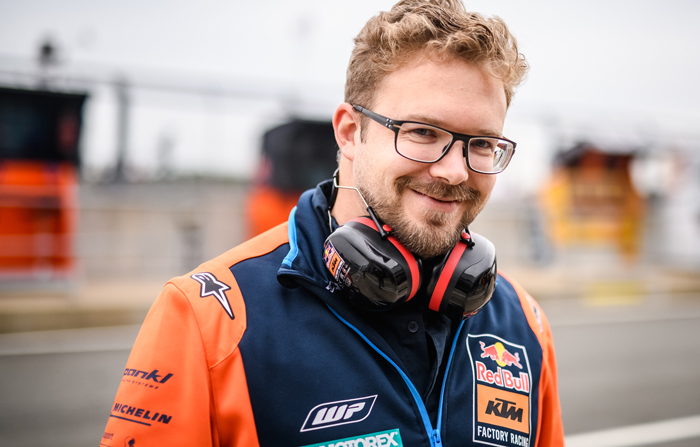 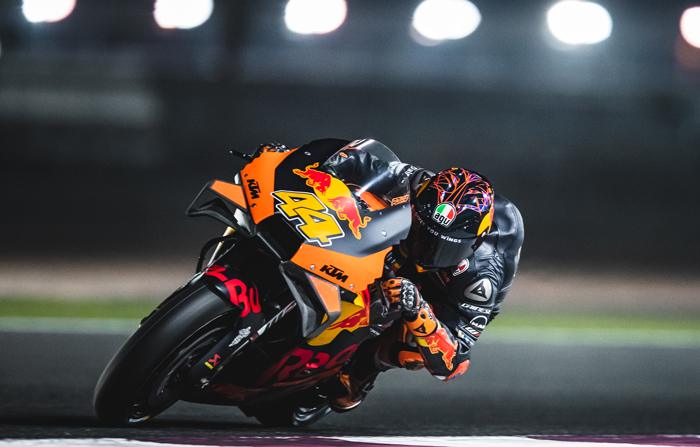 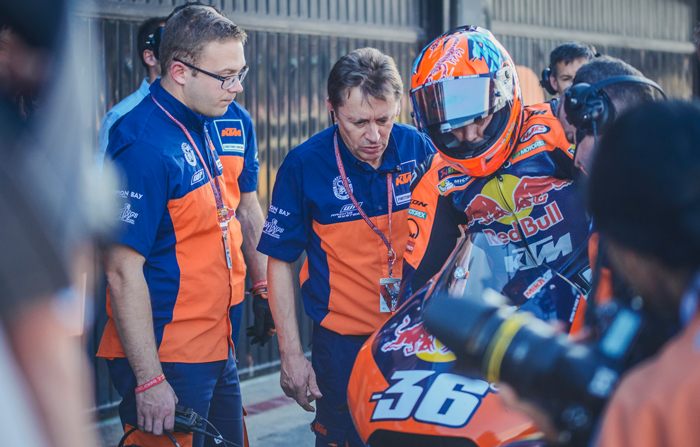 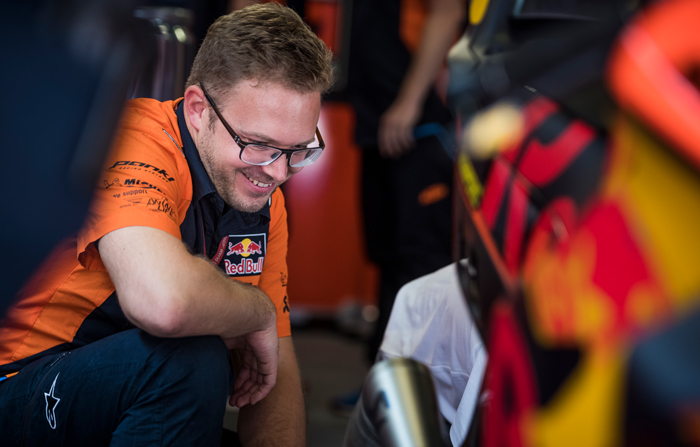 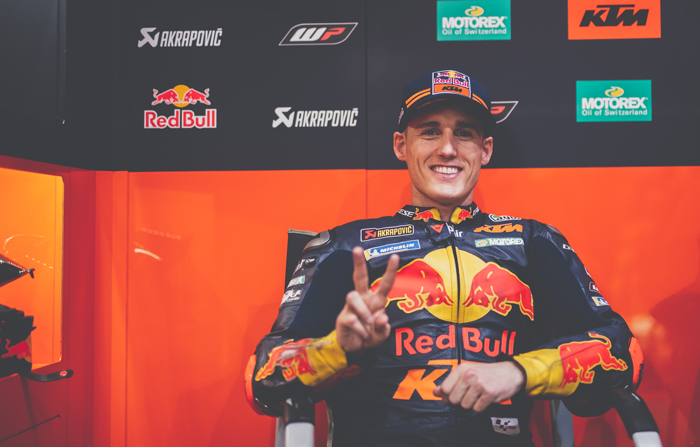 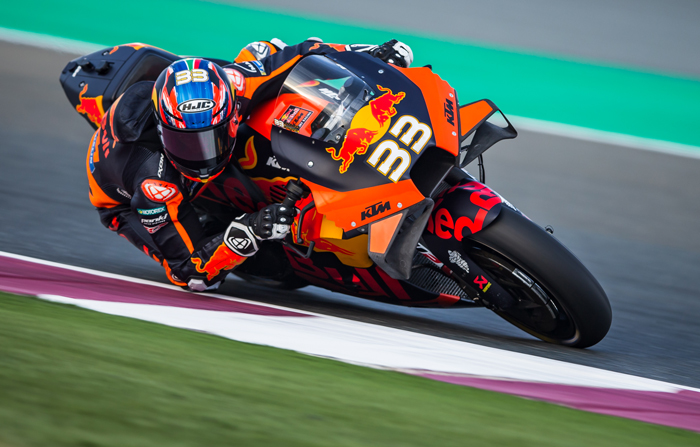 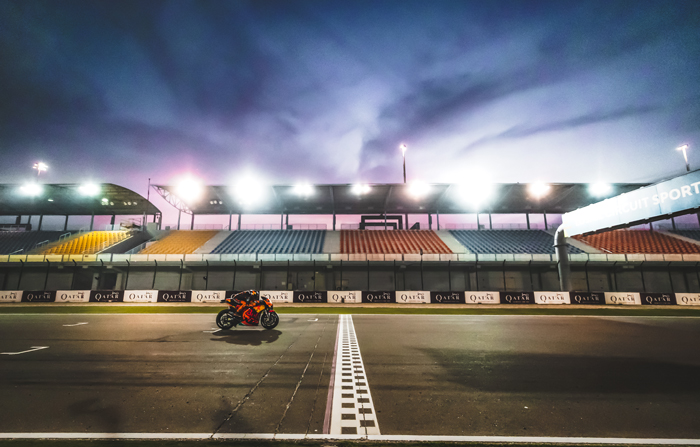 102 Responses to MAKING A MOTOGP™️ CONTENDER