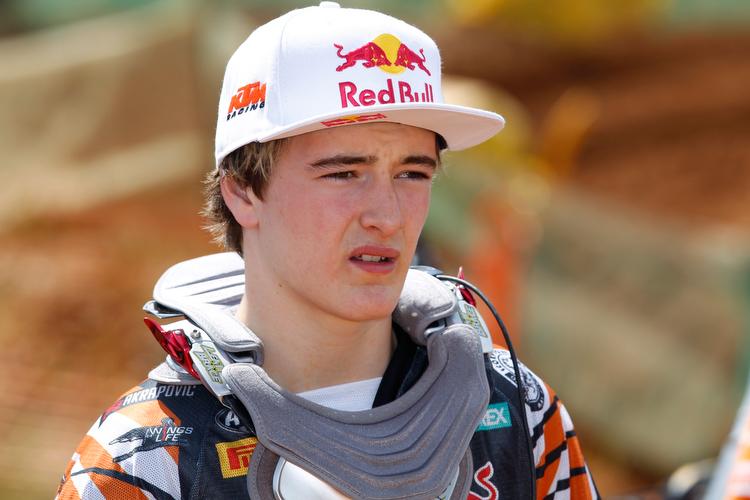 It was his thirtieth career triumph and delivered his second MX2 title and sixth in a row for the ‘Orange boys’ and the 250SX-F. Herlings is only eighteen years old. We caught up with this near-perfect motocross specimen at a historic Czech Republic Grand Prix as he now sets his sights on an unparalleled perfect season with races in Belgium, UK and Holland still to go…

Can you describe a little bit what this weekend was like for you?

It has been really crazy with so many press, friends and close people to me who came here to support. It was like I was in Holland! There were so many Dutch fans and without them it would have felt pretty lonely so it is really good all those guys were here. It was a fun weekend. Winning both motos and a second championship is something I’m obviously really pleased about today. It’s wonderful.

Can you compare this championship to your first in 2012?

It is totally different. Last year I had to work my butt off to win. Tommy [Searle] was really good and I really had to fight for it. 2012 was tough with so many ups and downs. It was an emotional title whereas this year was easier. Winning all fourteen GPs up to now meant it was not so difficult. There are a lot of good riders in MX2 but I managed to be at a better pace. I had two difficult GPs, which were France and Italy where I was struggling from the bruises and pain from Saturday crashes. Even though I was only racing 50% I was still winning. This year was less emotional but I made the best that I could and I’m really pumped to win again. Red Bull KTM have supported me all the way and it is an amazing feeling.

I always want to win. It doesn’t matter if I crash on the first corner or I take a holeshot. I know if I make a holeshot on a pretty bumpy track then I can win by about a minute and I showed that in Portugal and Latvia. The tracks get flattened for us before the start of our motos and it is hard to make a difference but on a physically-demanding terrain I know I can pull away.

People say you are one of the hardest trainers in the class; that you regularly pound out the training motos…

I still do that. I like to hear what other people are doing, especially my competitors this year. I ask them what they have been up to that week and some say they haven’t ridden and others say they went out for one day whereas I know I did three days and I mixed up motos, sprints and then combine it cycling and other stuff and that’s the difference. I try to give my best every single day and be the best I can be. Many people think I’m a bit of a wild-child on the bike and I hang it out pretty loose but I work hard and people don’t seem to expect that from me. That’s the key. I think I work harder than anybody else out there in MX2.

You’ve led many races by a long distance. What are you thinking about when out there alone?

Not much really. I’m just enjoying every minute I’m on the bike. This has been a pretty easy year but I guess what is going through my mind when I do the laps is ‘don’t go down’ because I know that will ruin any chance of the perfect season. Other than that I’m just trying to make the biggest gap I can over the second placed rider.

How does it feel to have such a big interest from press in Holland…?

It is good for the sport, for my image and just everything! It will be really nice to go home tomorrow with two championships but first we’ll have a good party tonight at KTM and celebrate what we have worked for all year. You know…everything is going so fast. I only started in GPs four years ago and to have arrived to this point with thirty wins and two titles and being on the podium so many times is such a good feeling.

Your work is still not finished this year…

That’s right. I hope to win the last three MX2 GPs and go undefeated. That has never happened in the history of the sport over here. It would be amazing. Then we go to Teutschenthal for the Des Nations and it will be nice to battle with some Americans and of course Tony [Cairoli, Red Bull KTM team-mate and MX1 World Champion]. 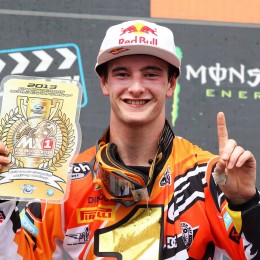 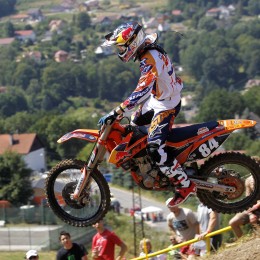 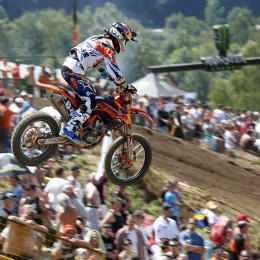 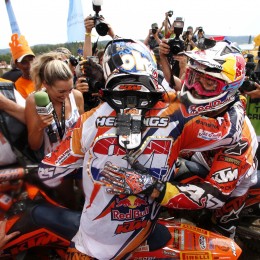 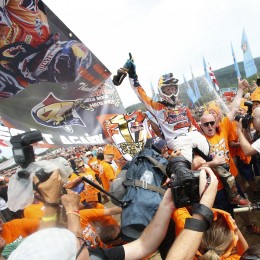 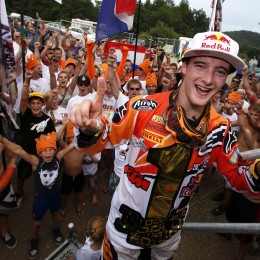 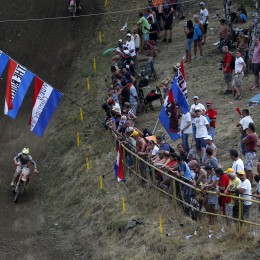 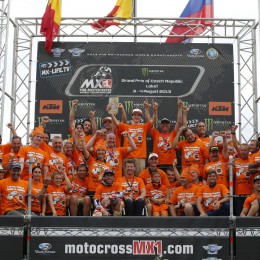 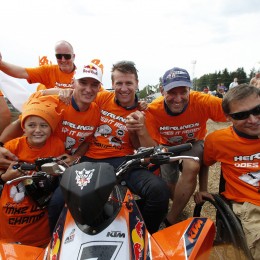 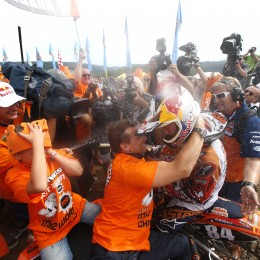 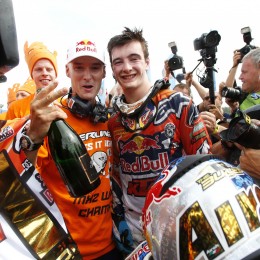 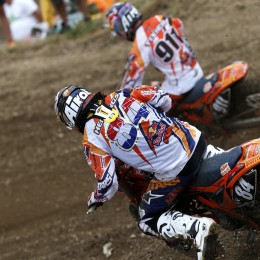