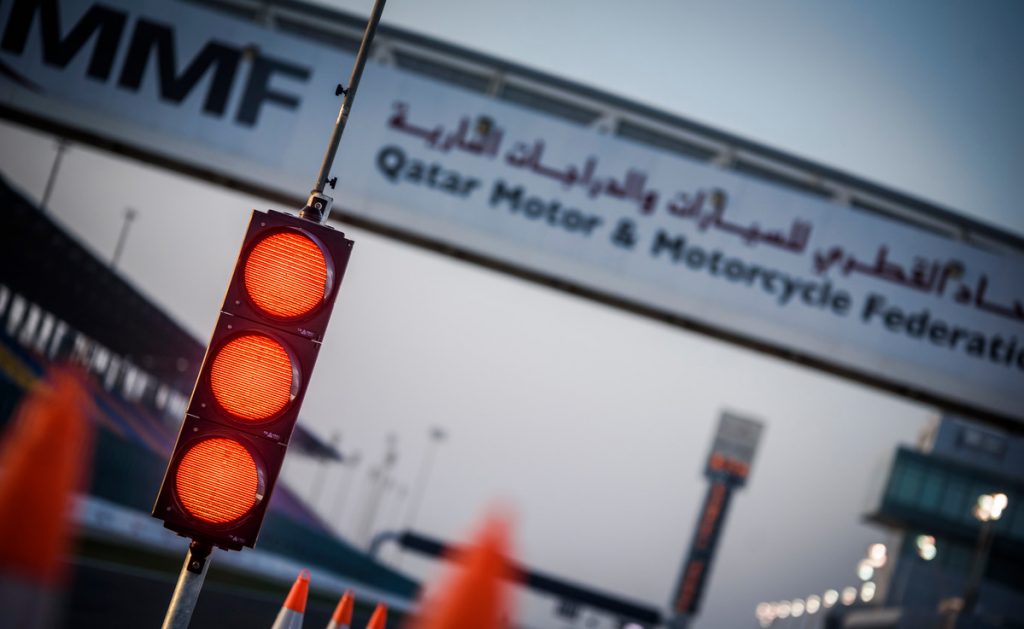 Prodding the BEAST! Part Two of Three: The racer’s view …

British freelance motorcycle test journalist Roland Brown gave his opinion on the KTM 1290 SUPER DUKE R at the recent Qatar launch at the end of 2016. While in Doha he also sought out the thoughts of former Grand Prix racer Jeremy McWilliams and AMA athlete Chris Fillmore … 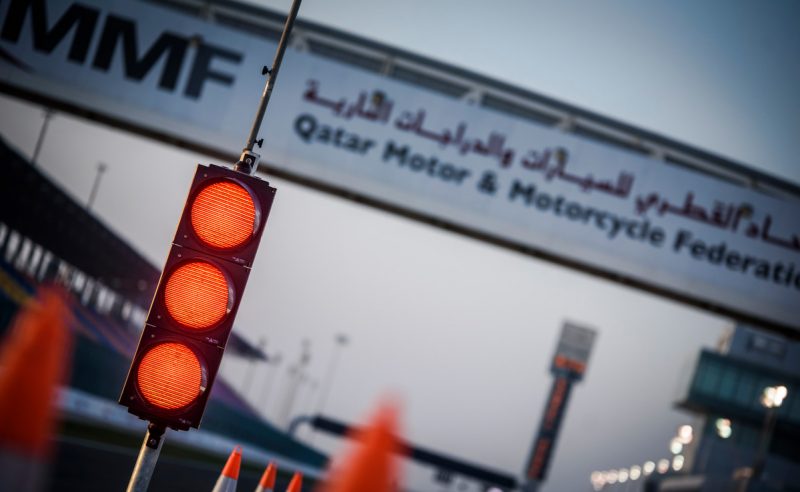 Jeremy McWilliams (test rider and Grand Prix winner)
“I must have done literally thousands of laps on the last KTM 1290 SUPER DUKE R but I was involved later with this one, mainly to help put the finishing touches to the electronic aids, helping work out the traction control. Is that difficult? Well, you’ve got to risk everything to make sure it works. You’ve got to ride on the edge, induce slides and so on.

You’ve got to get it to step out – basically, act like a bit of an idiot with the throttle and see what happens. You’ve got to do all that in the wet, and with different tires with really high pressures, normal pressures … Of course we had a few ‘moments’ – that just goes with the territory – but we managed not to crash. I’m standing on the footpegs when I jump on the throttle, so if I get a slide it’s not gonna kick me off. It’s rewarding when you get it right.

Cornering ABS is a particularly difficult test to do because you’ve got to make yourself go hard into the turn then jump on the brake like a lunatic. That’s not a fun test. You’ve just got to go in, turn the bike on its side and squeeze the lever with twice the pressure you’d normally use.

I don’t think everybody here is convinced by the launch control but, believe me, you can beat your best launch [with it] and you can do it consistently. When I ride without launch control I’m putting so many inputs into the motorcycle: unchecking the throttle, covering the rear brake, trying to stop it getting into a high wheelie situation because then it’s not going forward. You can basically just forget about that and trust the system. I can consistently make the same time with the launch control more than I can without it.” 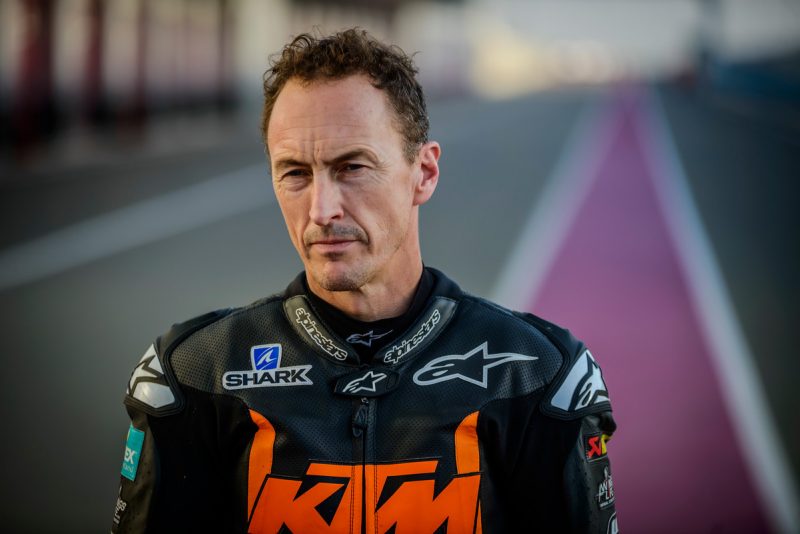 Chris Fillmore (AMA Superbike Contender on an KTM RC8)
“I spent a lot of time on the 2016 bike so I was familiar with the whole feel. The first time I rode this one was at Mugello. That wasn’t a production bike, it was an R&D prototype. Jeremy [McWilliams] won the first race and I won the second. I was thrilled from the beginning. The circuit is incredible and we dominated.

The first day it was dry so I got to learn the track; the second was in the rain. On the KTM RC8 I never had a good race in the rain, so I was a little bit nervous. But I knew how user-friendly the power was in the KTM 1290 SUPER DUKE R, and it proved itself to be a really capable motorcycle. I’d never dragged my knee in the rain like I did in that race! Jeremy and I were pushing each other and really sliding in the corners.

Because it was a pre-production bike it didn’t really have the electronics so my first experience of that was here [Losail]. It’s a great safety net, and compared to the electronics we had before, which was very abrupt when it cut in. Now you can actually use them; I would use the electronics in a race. So I think they came up with a good setting, for sure.” 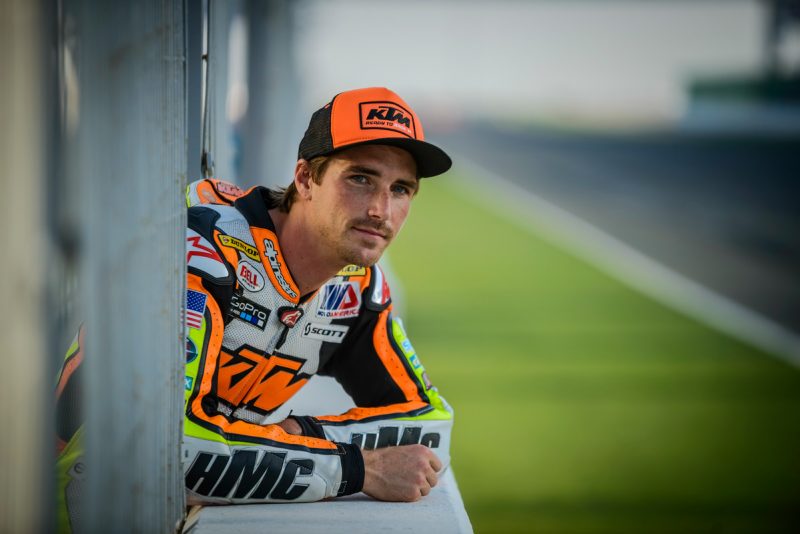 Look back next week for the third and final part of our ‘Prodding the BEAST’ series and our KTM 1290 SUPER DUKE R ‘top fives’!

54 Responses to Prodding the BEAST! Part Two of Three: The racer’s view …