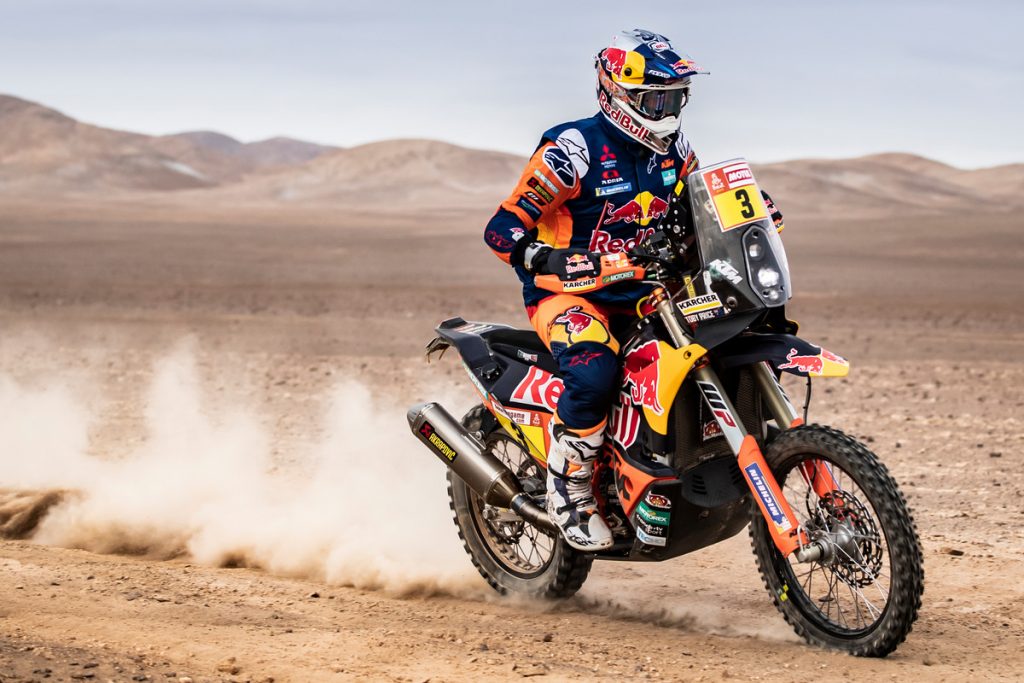 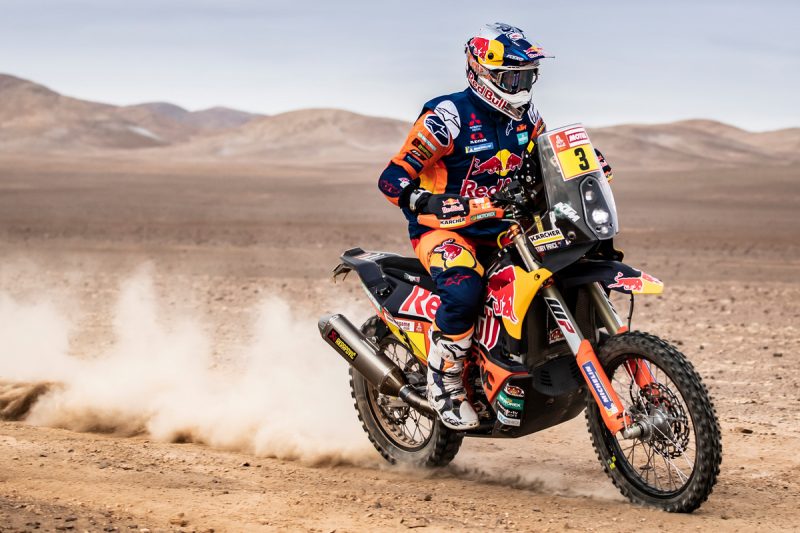 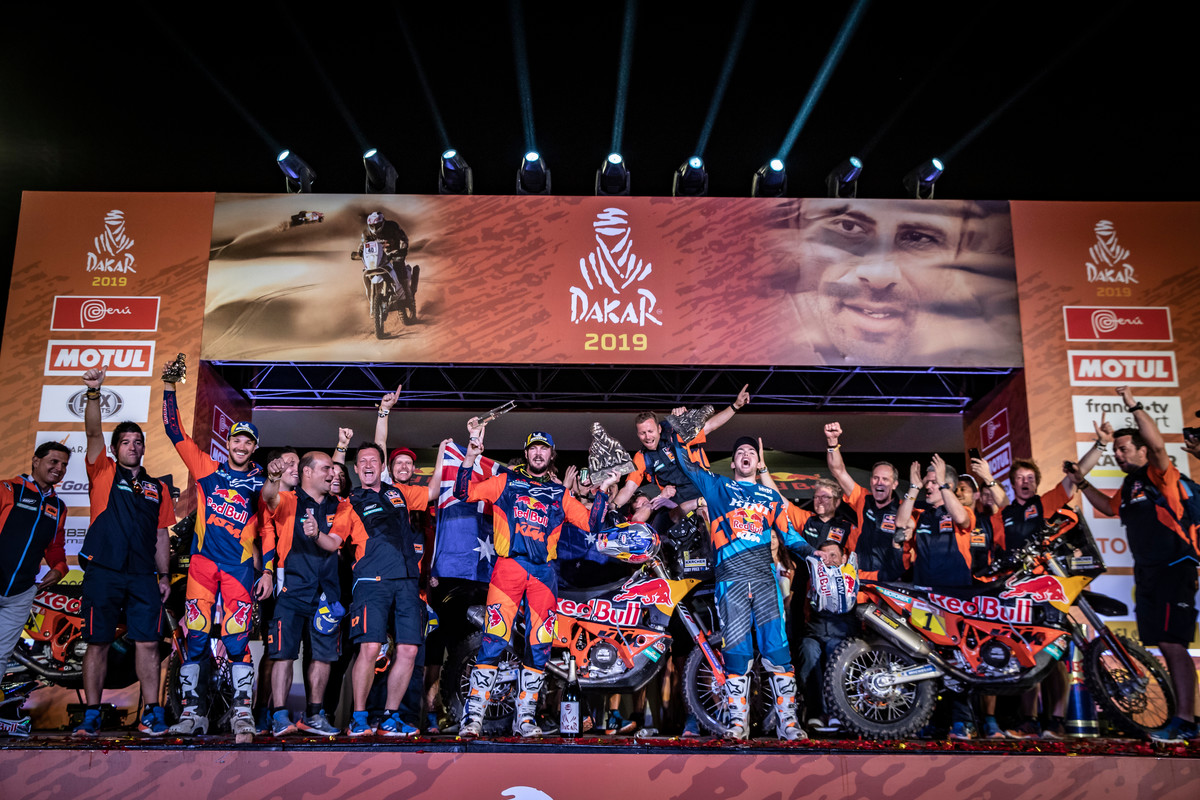 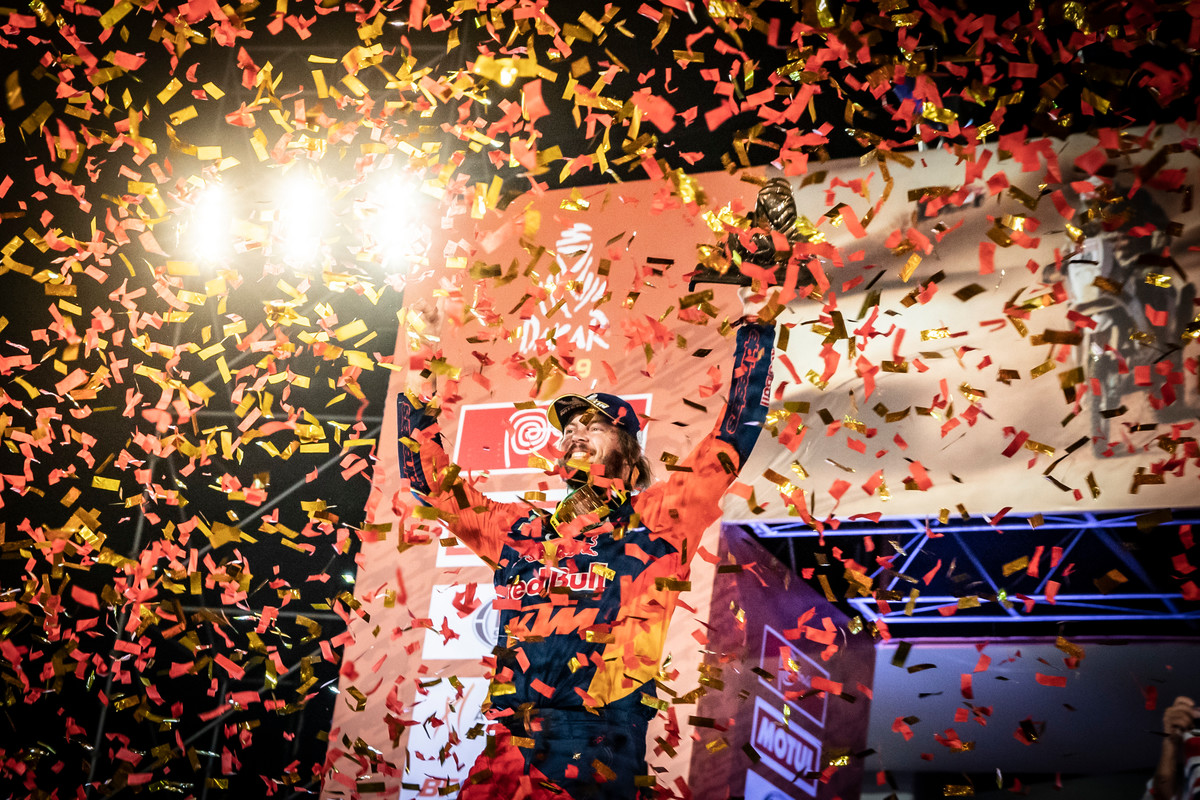 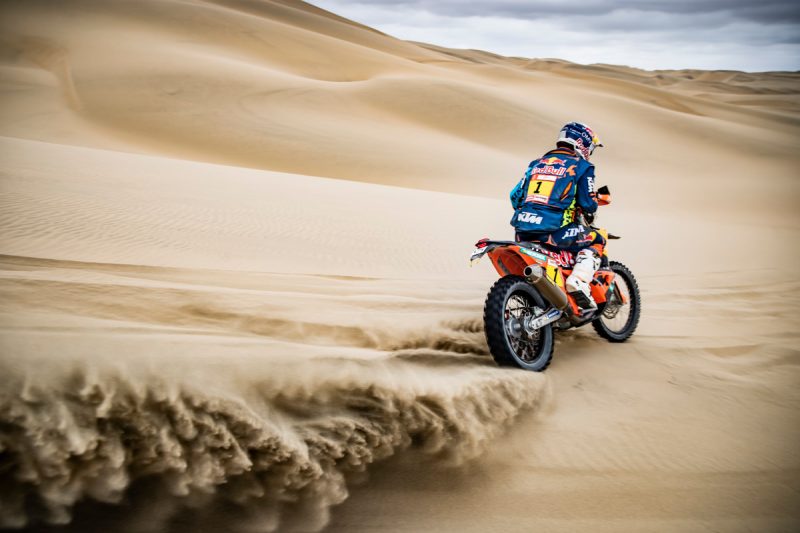 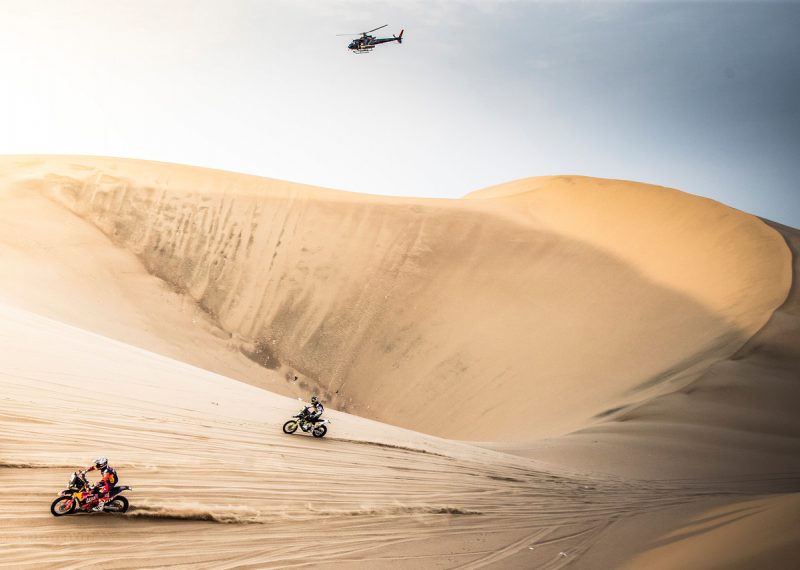 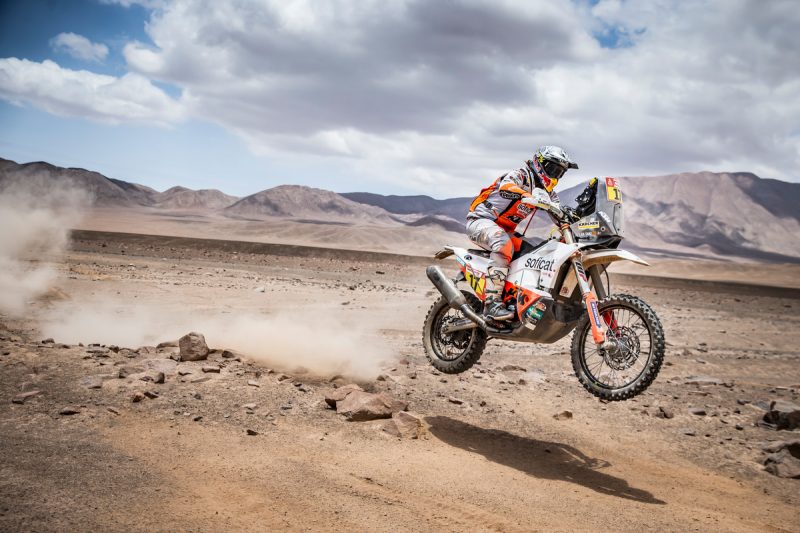 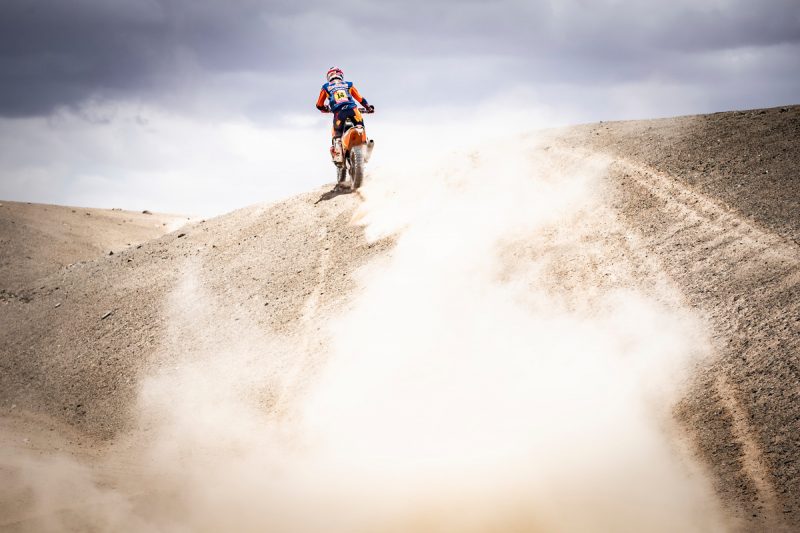 2 Responses to Ready for Dakar: A 12-month task