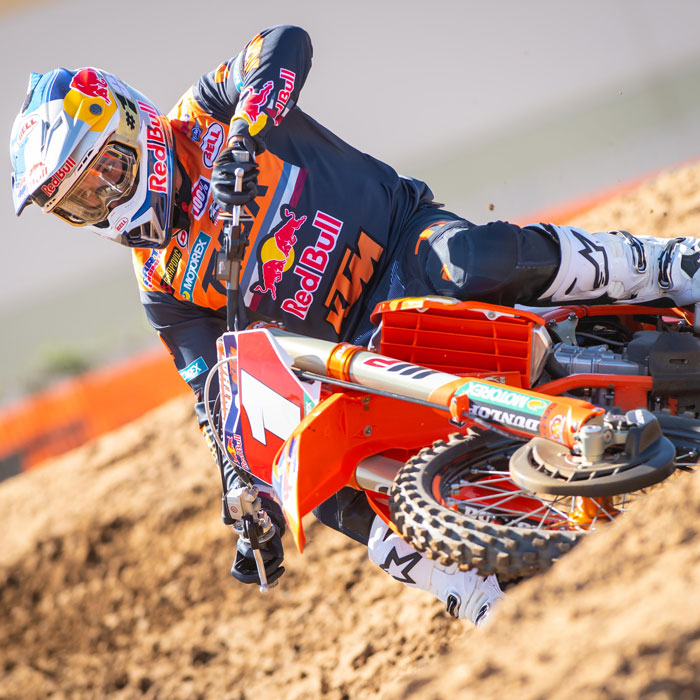 READY FOR SUPERCROSS 2020: KTM UNVEILS ITS FACTORY AND SUPPORTED TEAMS

The KTM Blog brings you a quick run-down of KTM’s 2020 Supercross line-up along with some of the pictures from the official team introduction, which took place just over one week ago at the ‘RD Field’ test track facility close to KTM North America’s base in Murrieta, California. 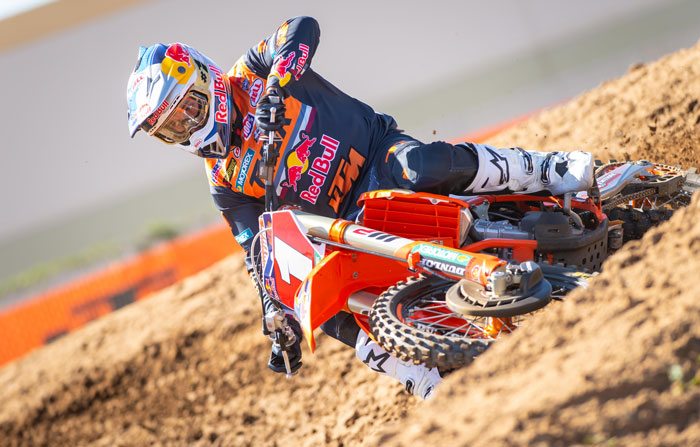 It’s officially the ‘off-season’ in US Motocross and Supercross racing terms, after an exhilarating year of competition for KTM’s athletes. The few weeks between the final event of 2019 and the start of Anaheim 1 on January 4th, 2020 will surely fly-by as KTM’s Factory and KTM supported teams prepare for their assault on the 17-round Supercross campaign in what is known as one of the most intense dirt bike competitions in the world. 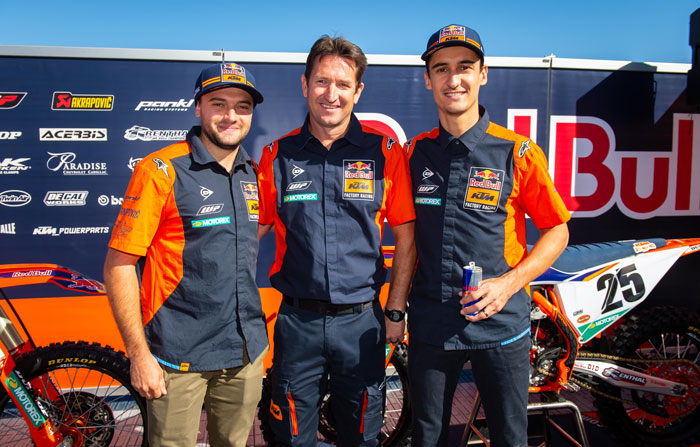 RED BULL KTM FACTORY RACING
Headlining KTM’s premier factory effort is the Red Bull KTM Factory Racing duo of Cooper Webb and Marvin Musquin, who are both set to contest the 2020 AMA Supercross and Pro Motocross Championships. Webb will be aiming to defend his 450SX Supercross championship crown in the new year and was pleased to reveal the number one on his KTM 450 SX-F FACTORY EDITION machine to the press at the recent media event where he took to the track to showcase the new Red Bull KTM livery aboard his Factory machine. French-racer Musquin, who recently signed a further two-year agreement with KTM, is currently recovering from an injury but is looking forward to being fully ready for the new season in the Red Bull KTM Factory Racing outfit, which is led by Team Manager, Ian Harrison. 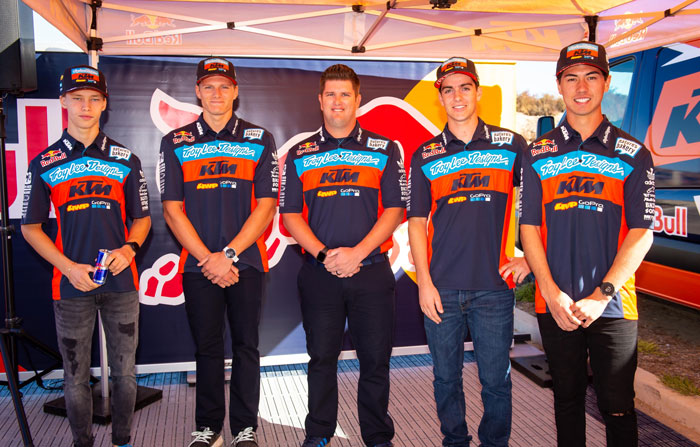 TROY LEE DESIGNS / RED BULL / KTM
Troy Lee Designs/Red Bull/KTM was presented once again as the official KTM 250 Factory Team and this exciting squad features a brand-new line-up of young, talented riders -Brandon Hartranft, Brian Moreau, Derek Drake and Pierce Brown. The team was created by high-adrenaline sports design mastermind Troy Lee and continues to be overseen by Team Manager Tyler Keefe. The 250 squad has close KTM relations with the goal of achieving the ultimate success in 250cc competition whilst helping the riders extract their potential.

ROCKY MOUNTAIN ATV/MC – WPS – KTM
The Rocky Mountain ATV/MC – WPS – KTM team will field two riders in the 450cc division in 2020 for both AMA Supercross and Pro Motocross. Michael Byrne will continue to lead the team as manager along with Team Owner Forrester Butler, who has many years of experience in the industry. Riders Blake Baggett and Justin Bogle will look to build on the team’s first wins in the 450SX and 450MX classes this season (clinched by Baggett) with the KTM 450 SX-F FACTORY EDITION. 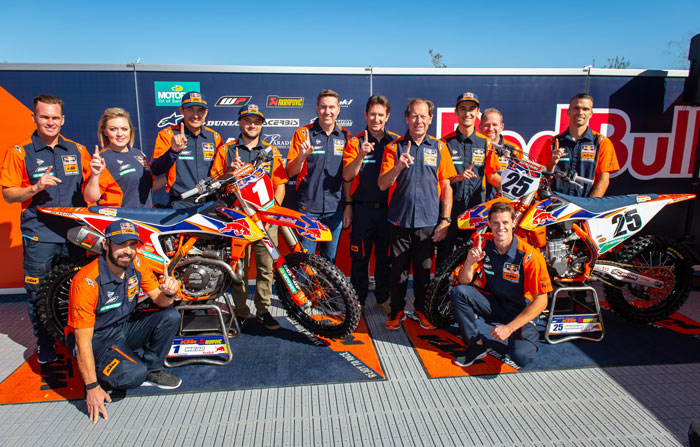 It’s an exciting new line-up for KTM – we can’t wait for Supercross to start!

47 Responses to READY FOR SUPERCROSS 2020: KTM UNVEILS ITS FACTORY AND SUPPORTED TEAMS