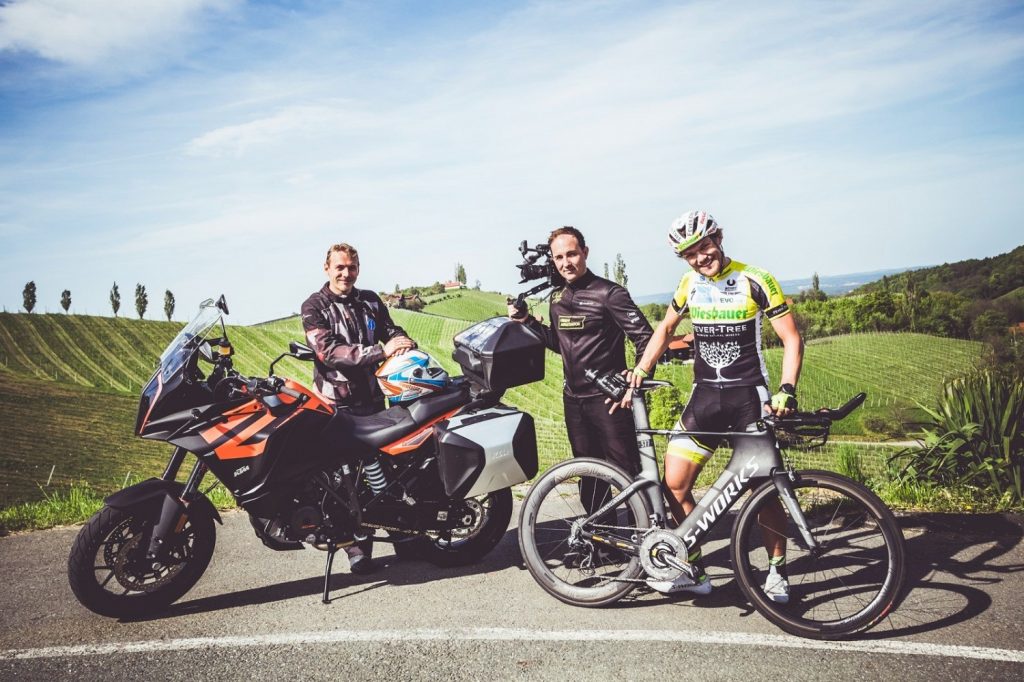 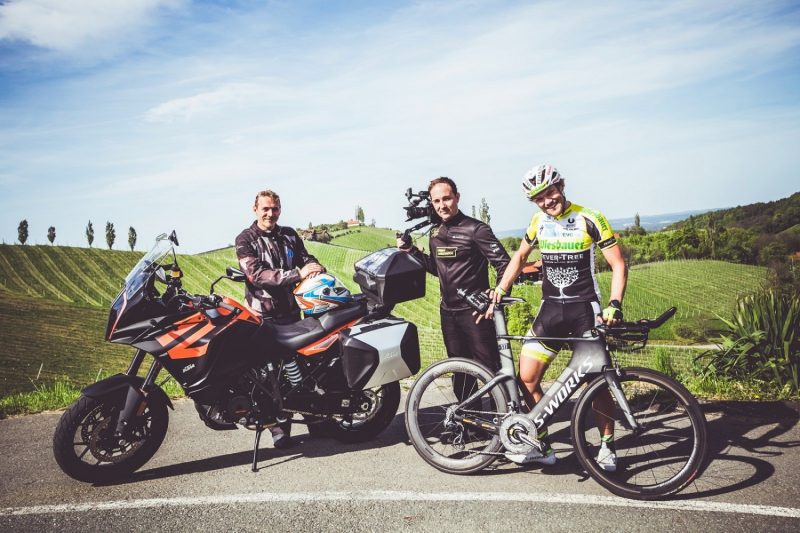 For 36 years the notorious RAAM has been challenging ultracyclists from across the world to push their physical and mental limits. Starting under one of the longest piers in California, the race spans 4,800 kilometers, climbs 53,000 meters, crosses 12 states and finishes on the east coast of the vast American continent.

On June 11, Christoph Strasser will take to the start of the 2019 Race Across America [RAAM]. A five-time RAAM winner, the Austrian ultracyclist will attempt a record sixth victory at his solo ride from California to Maryland. Christoph will also try to be the first rider ever to win the globally known race for a third consecutive time.

“I am very excited and looking forward to the RAAM this year”, confirmed Christoph. “Even if I know the race will be tough, hard, painful and sometimes cruel, the positive emotions are stronger than the negative ones. My support-team will help me through the down phases. For the past few months we are preparing a very detailed documentary about me and my sport, which I hope will encourage and inspire people. But it will also show deep insights into ultracycling.” 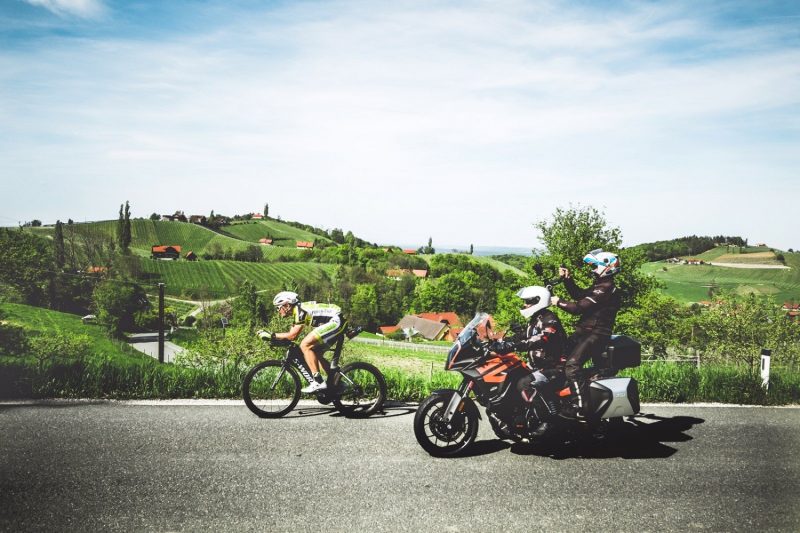 “It was a great experience riding the bike in various conditions,” confirmed Viktor. “With the different mappings and its advanced electronics making it really enjoyable to ride even at low speeds, the KTM 1290 SUPER ADVENTURE S is a real allrounder bike and the ideal motorcycle to shoot a film following a cyclist.”

“Christoph is a great athlete and a role model”, continued Viktor. “It was an honor to be part of the filming crew for his documentary. I love to create new experiences and this one sure helped me learn more things. While riding, I had to make sure my camera guy in the back would feel as safe as possible. I always had to keep an eye on him while making sure we both follow Christoph from a safe distance.” 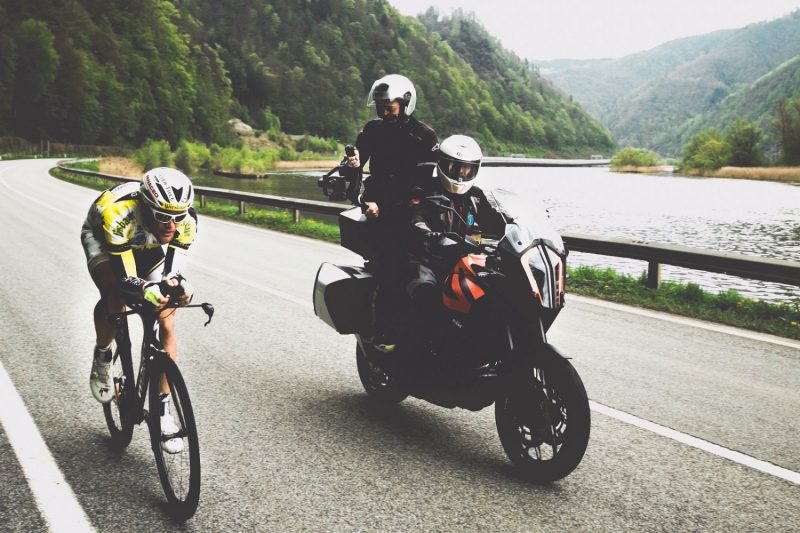 “The KTM 1290 SUPER ADVENTURE S provides both rider and passenger with great levels of comfort. Whether you are riding solo across continents, or completing the everyday commute to the office, it makes every ride fun, safe and comfortable. Especially in bad weather or tricky road conditions, it’s hard for any motorcycle to match the efficiency of the big KTM machine.”

The documentary will be first broadcasted on Austrian television channel ORF2 on August 15, 2019. 64 Responses to Ready to RAAM: Supporting one of the greatest ultracyclists of all time