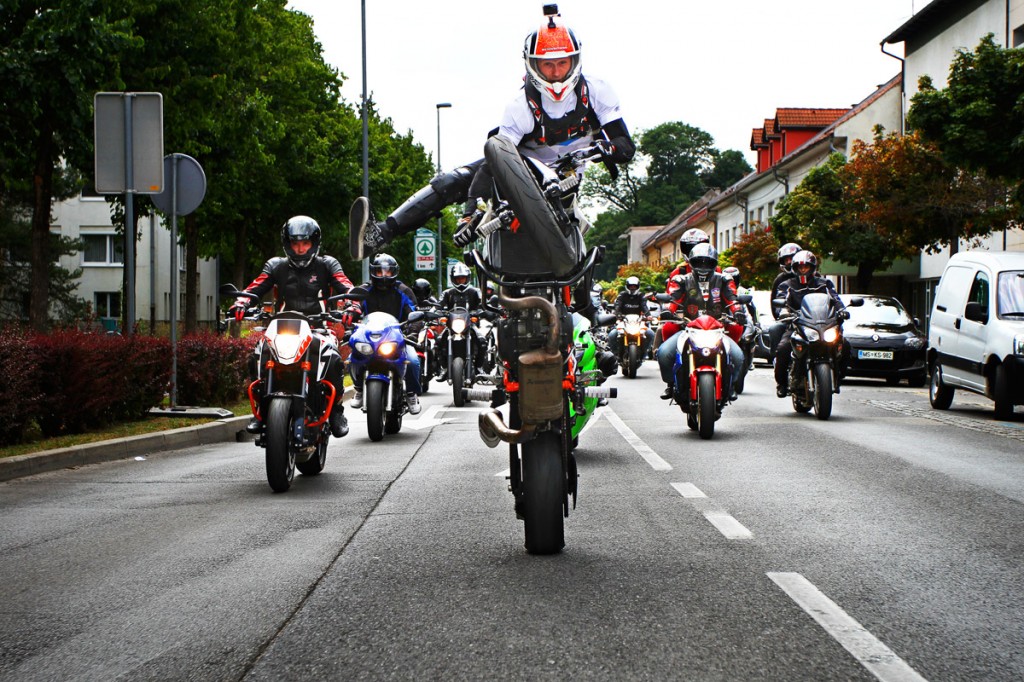 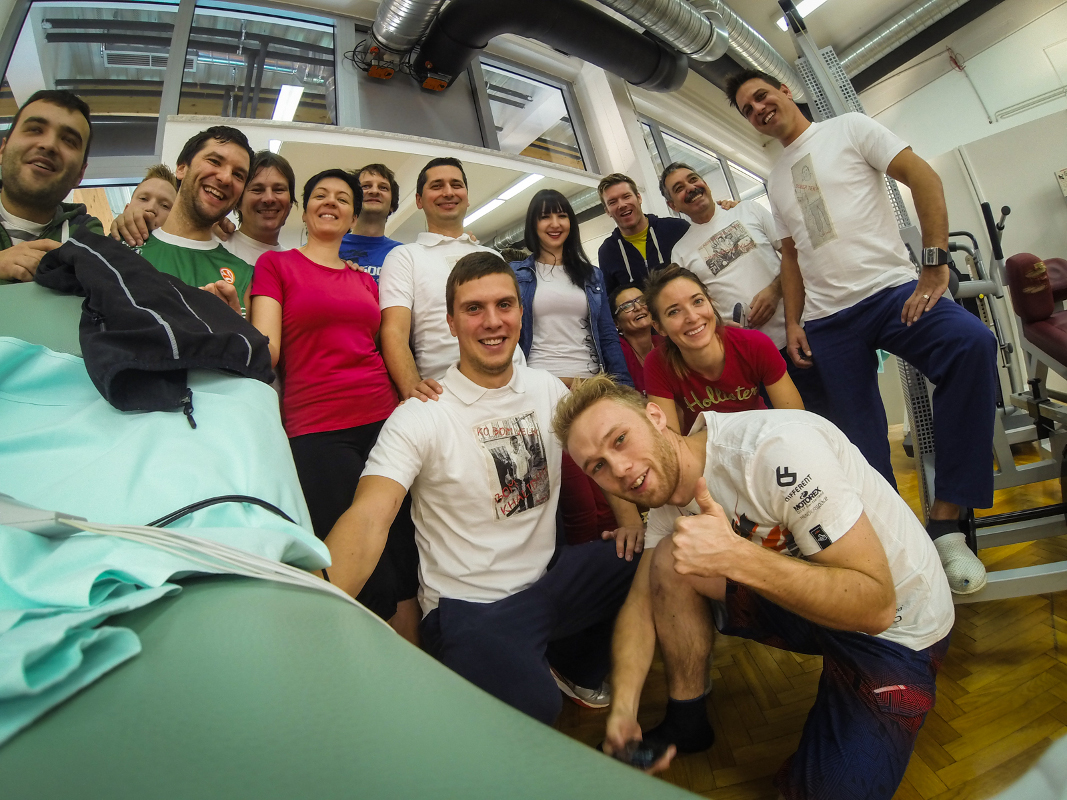 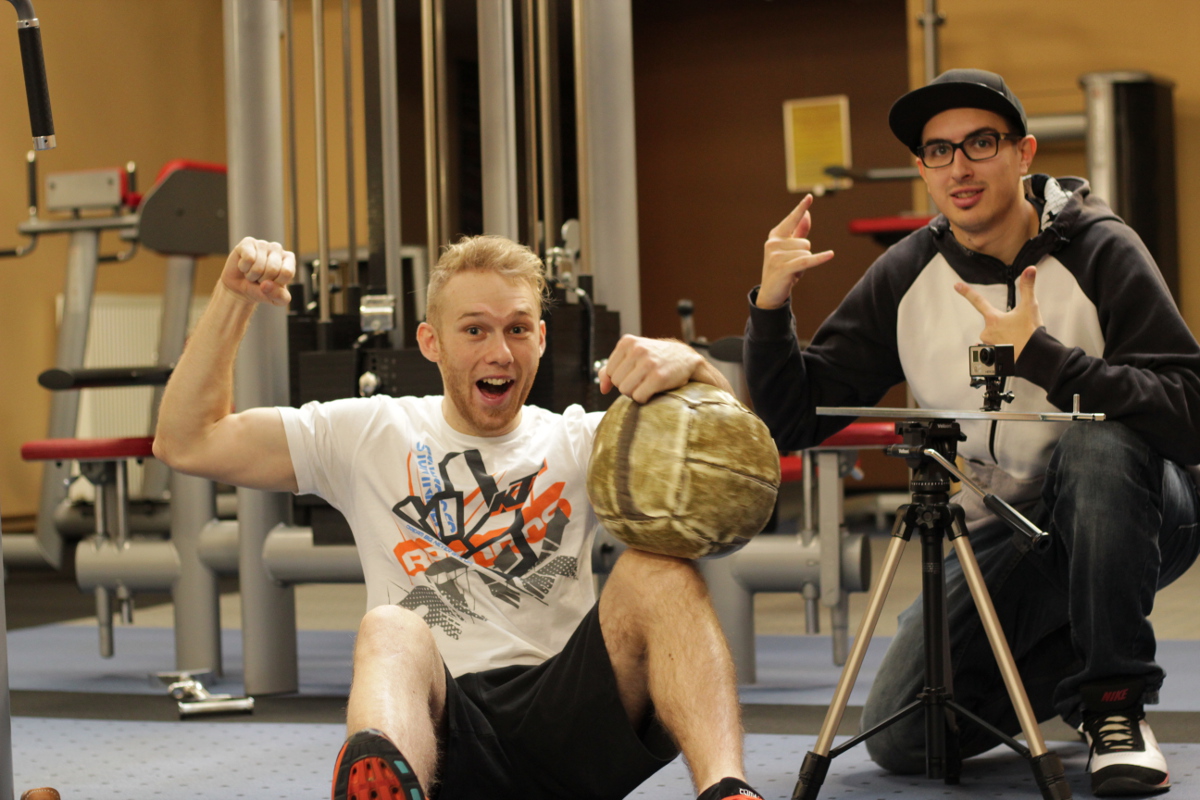 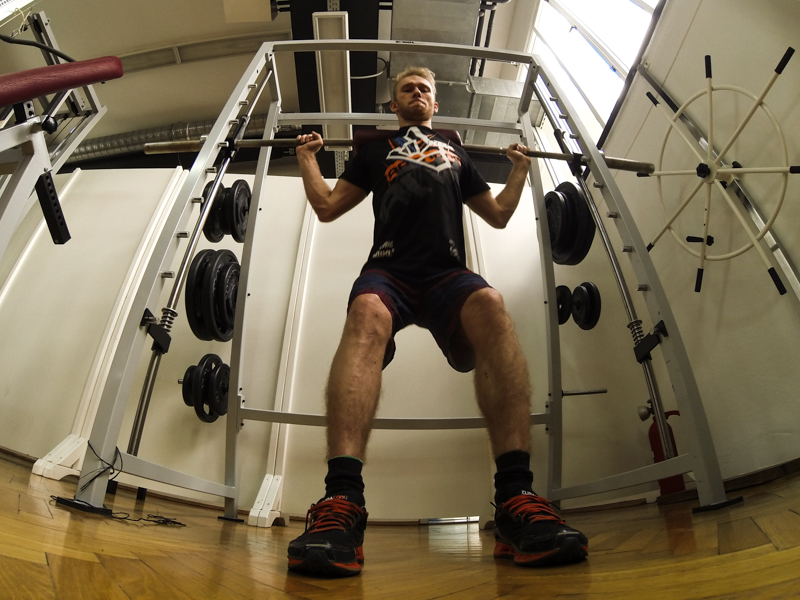 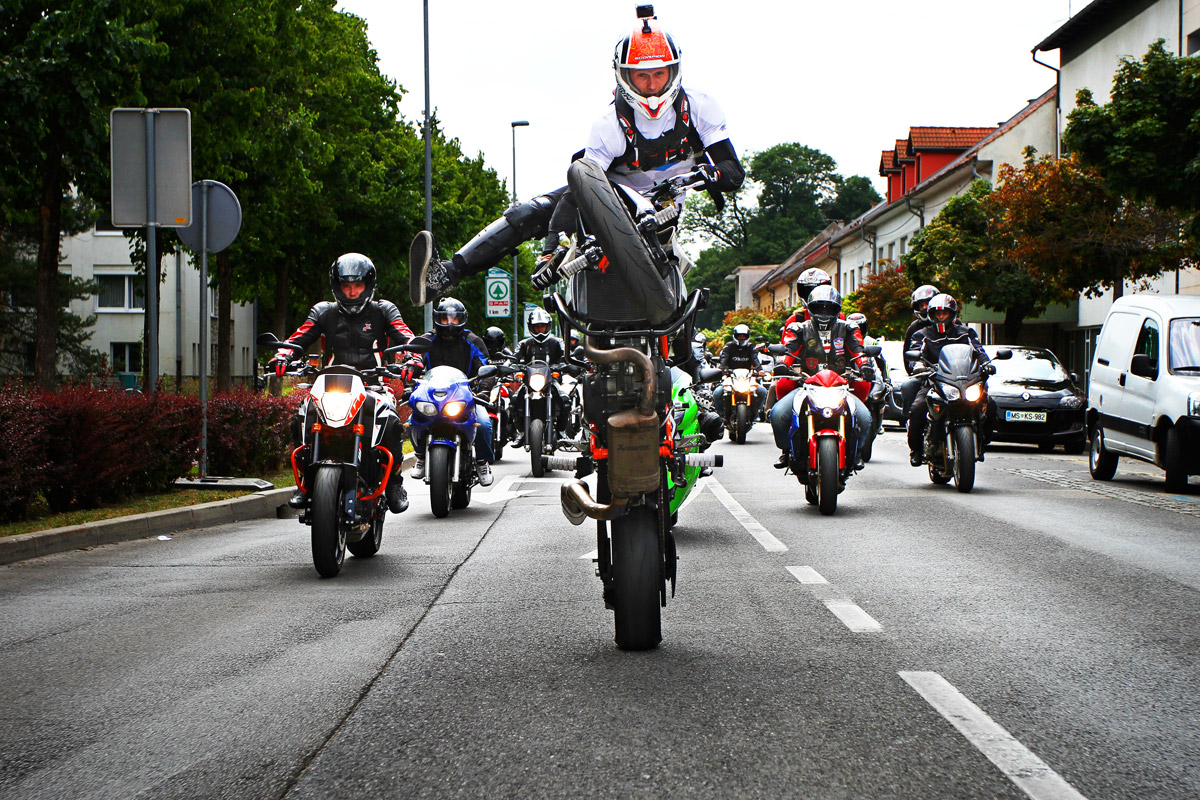 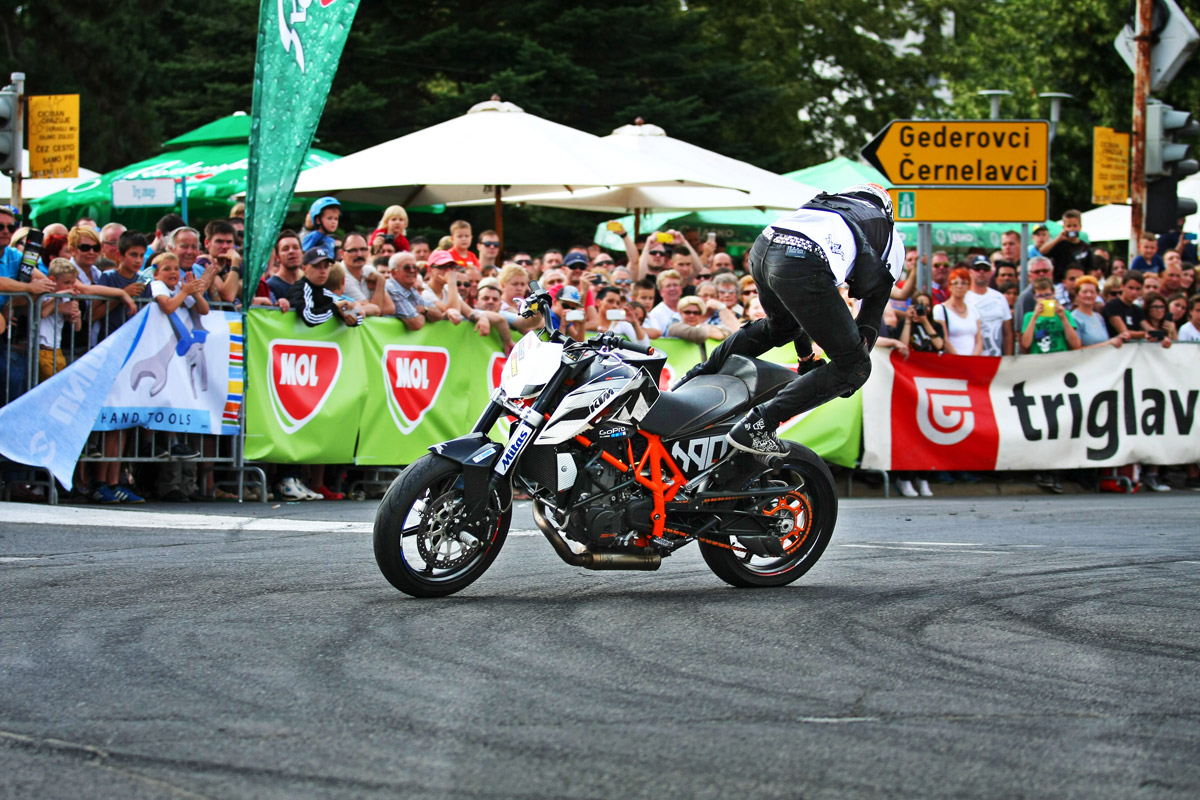 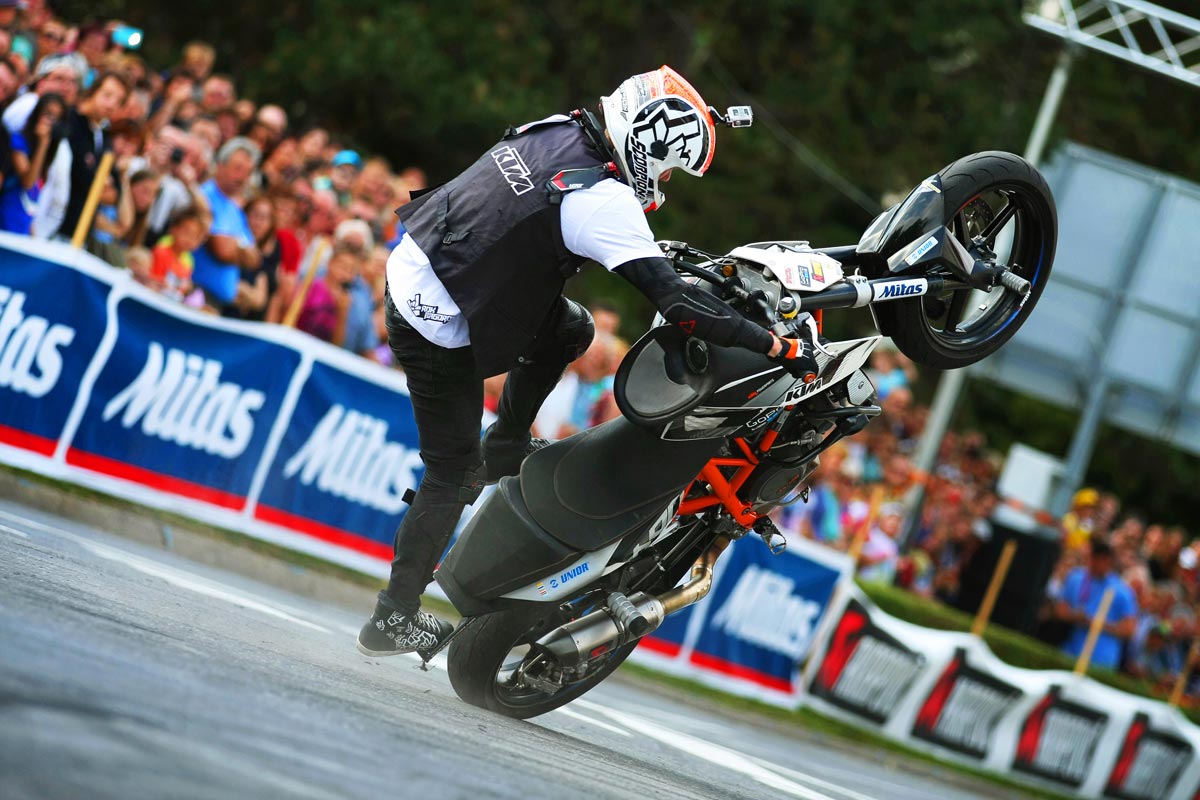 68 Responses to Rok Bagoroš: My way back