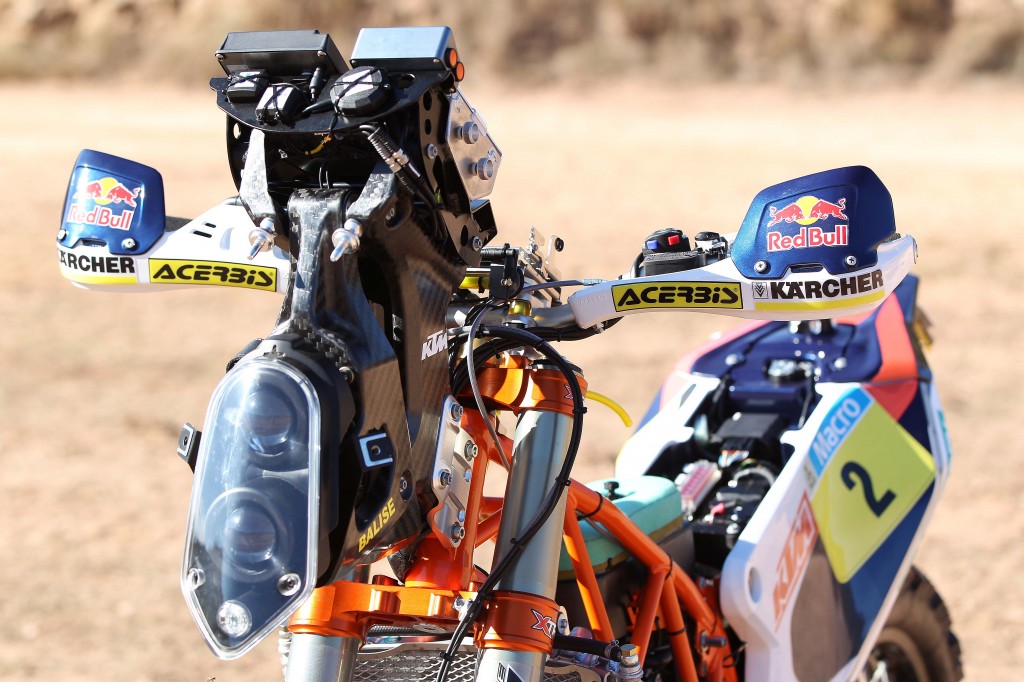 The new Red Bull KTM Factory Rally bike has evolved from information gathered over the last 12 years where KTM has enjoyed consecutive Dakar Rally wins, and the bike is lighter and slimmer to house the newly-designed fuel-injection 450 Rally engine, which will power KTM riders in the Dakar race from January 5th 2014. 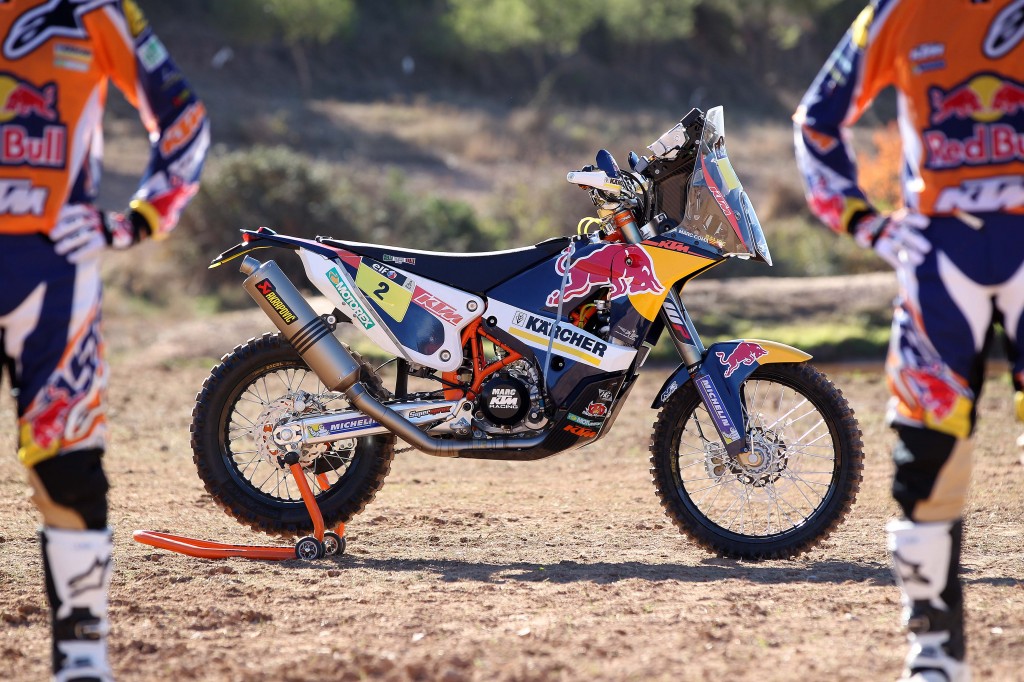 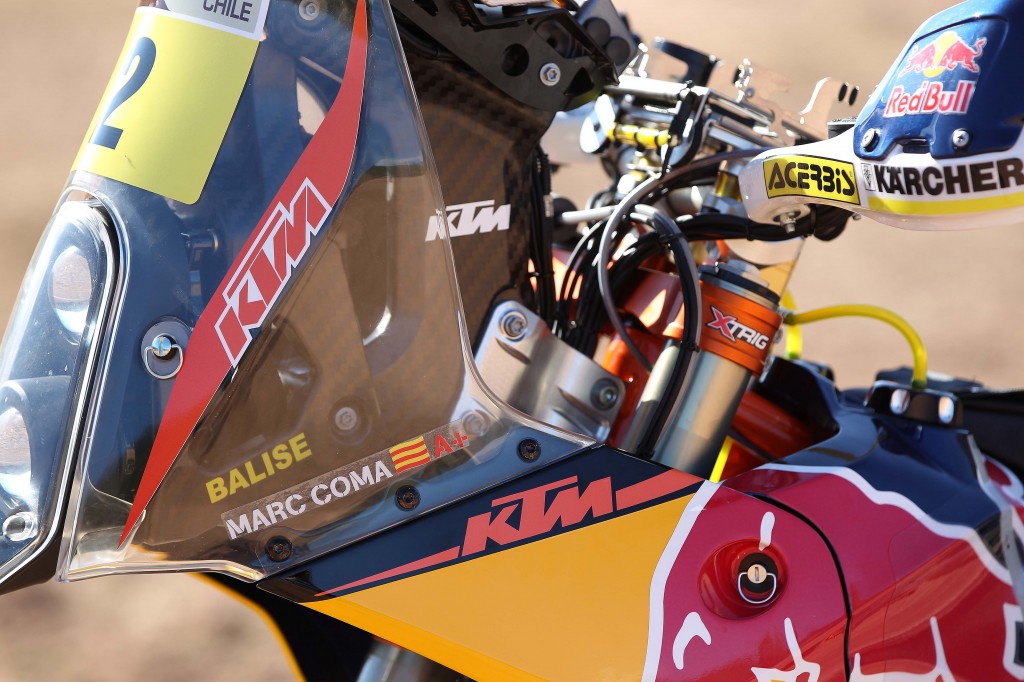 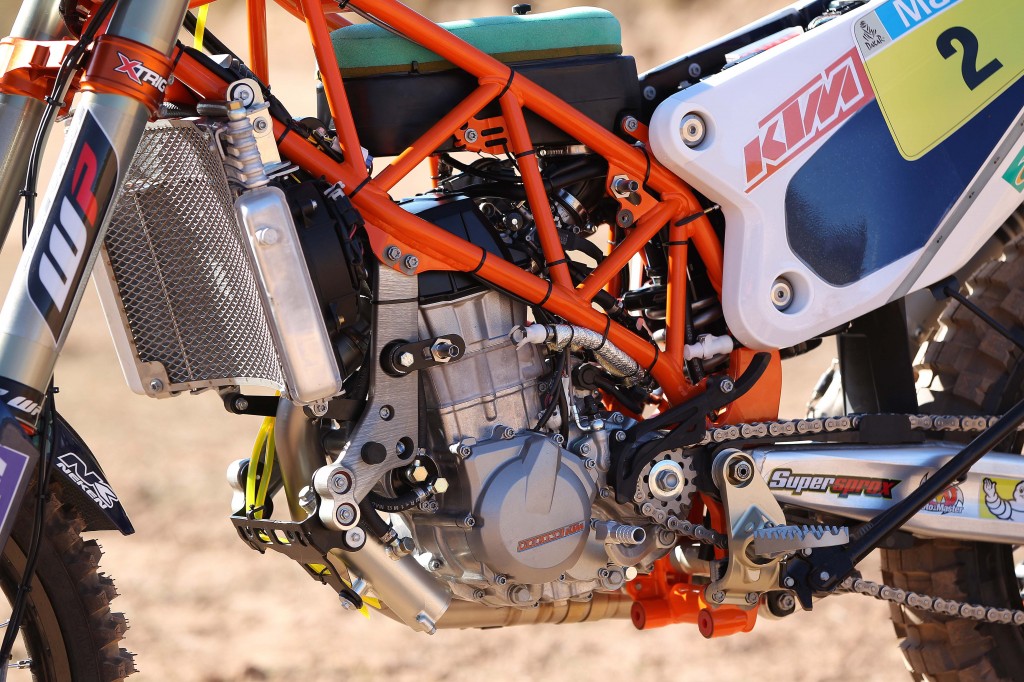 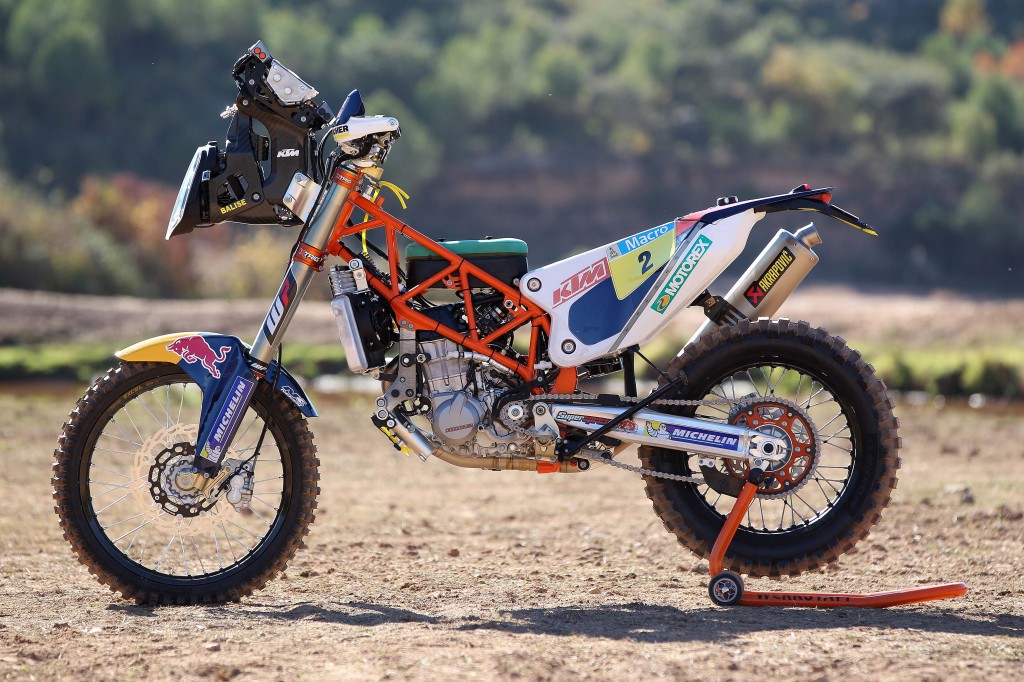 The new version of the KTM 450 Rally bike is more ergonomically designed with a narrower frame, new tanks and new radiators allowing for a lower centre of gravity for even better handling over its predecessor. The bike boasts a new roadbook tower with a slimmer design, which has created improved visibility for the rider, and the machine has been refined to cope with the more technical sections seen in recent rallies. 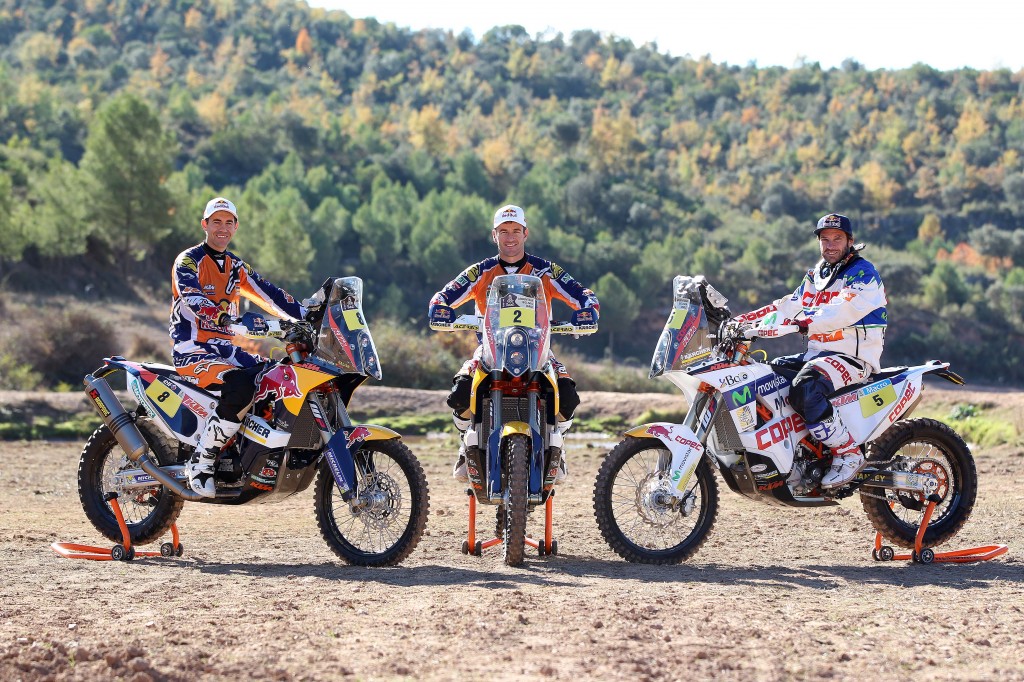 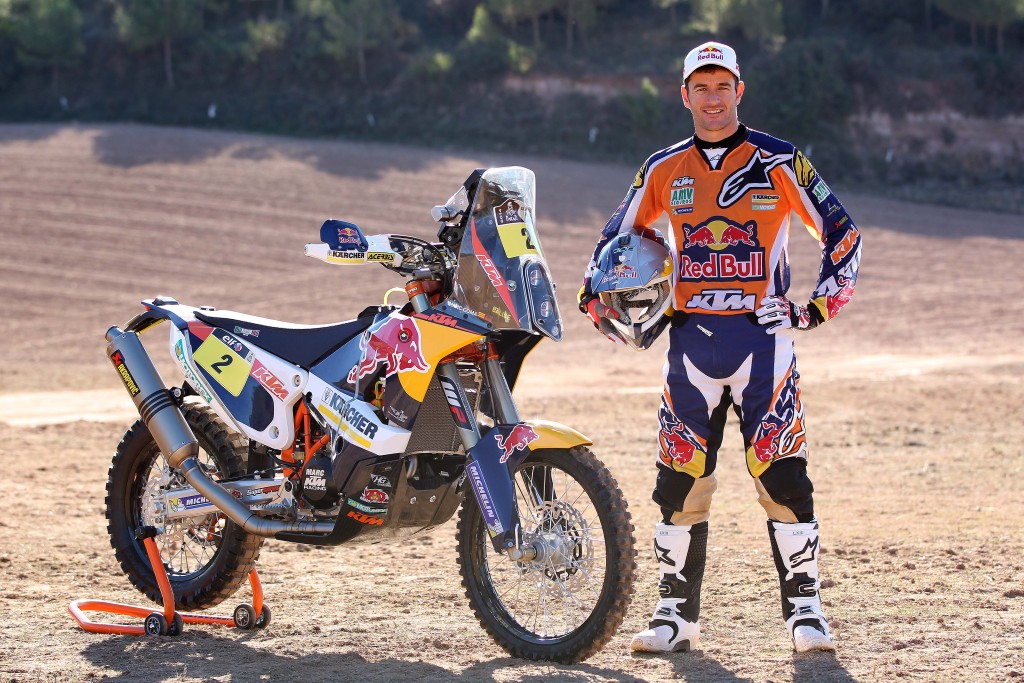 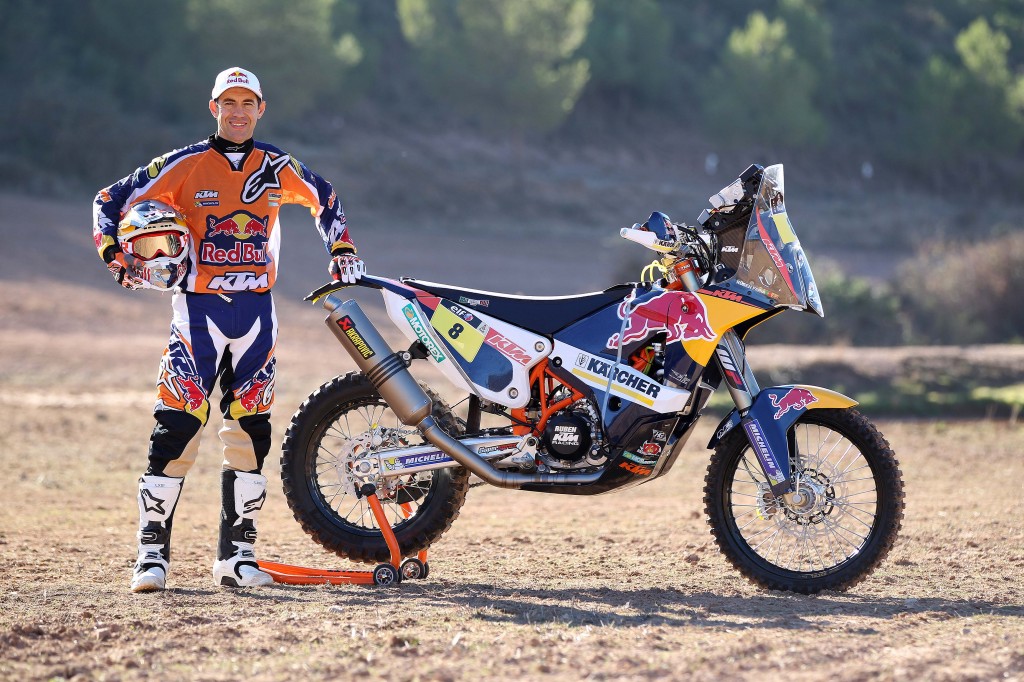 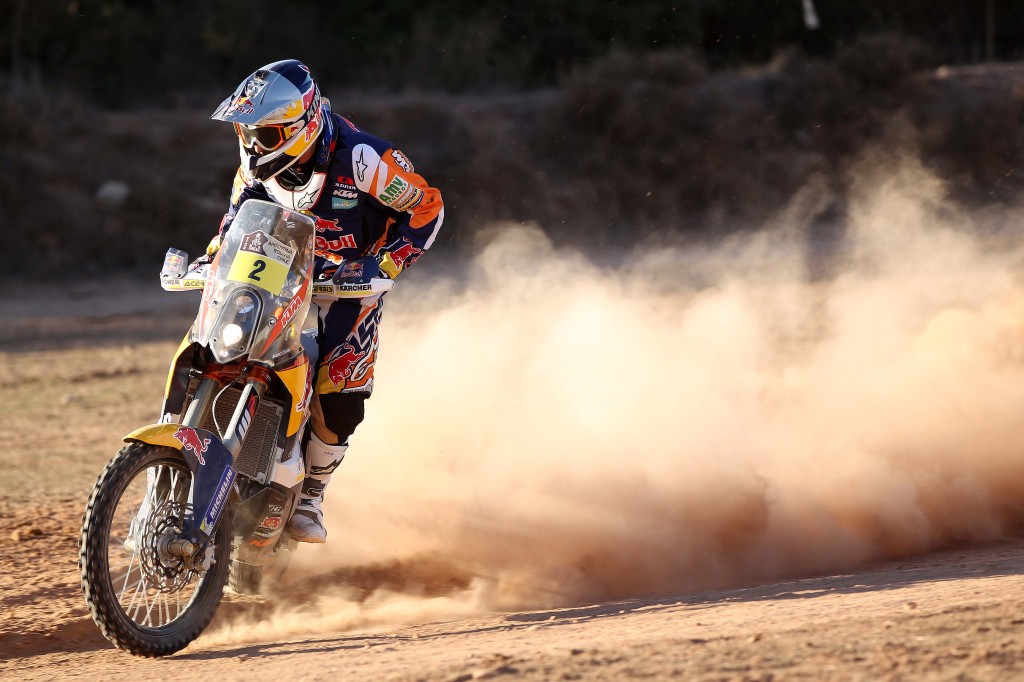 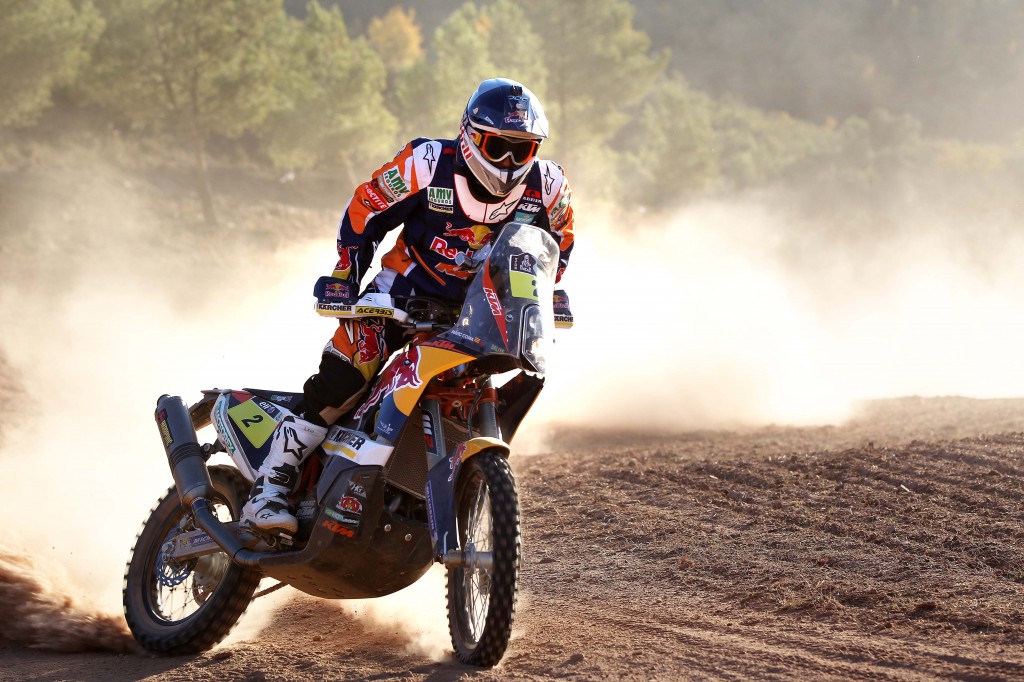 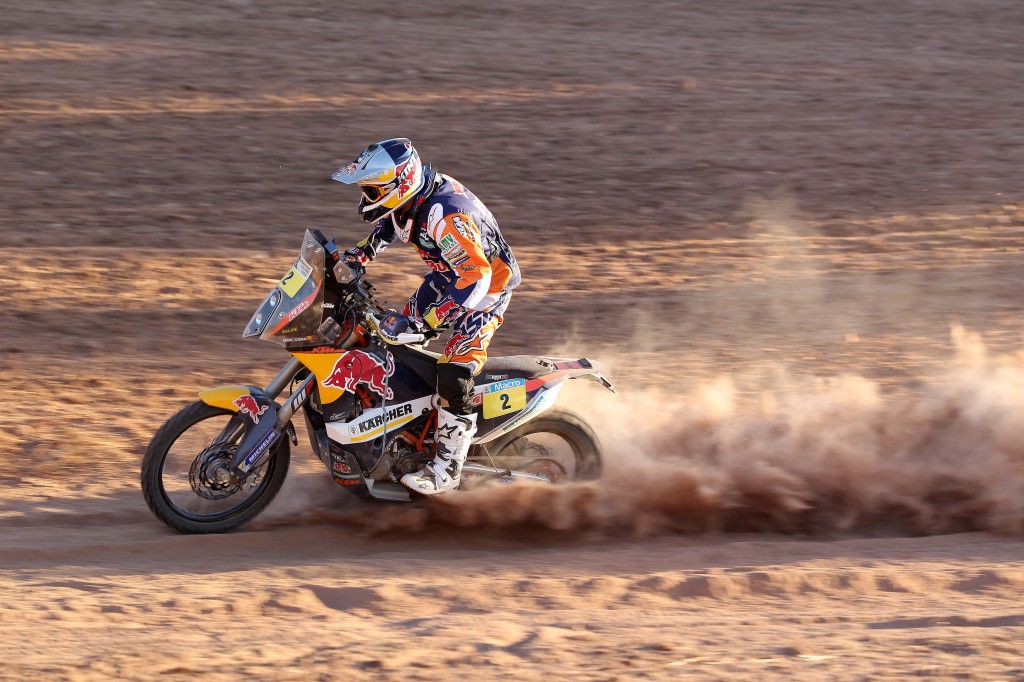 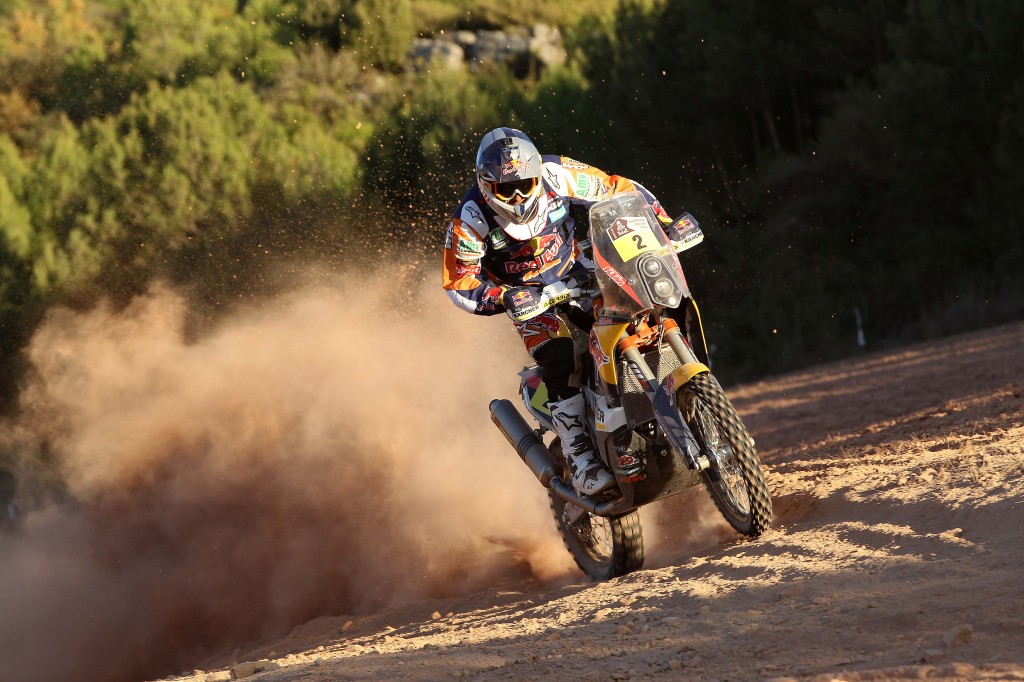 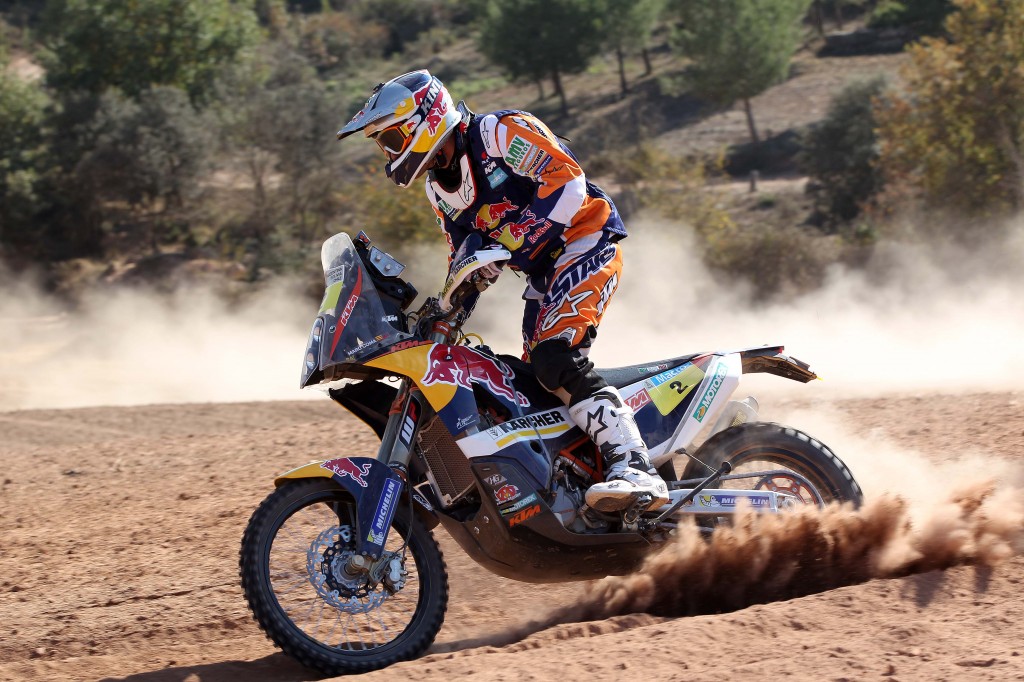 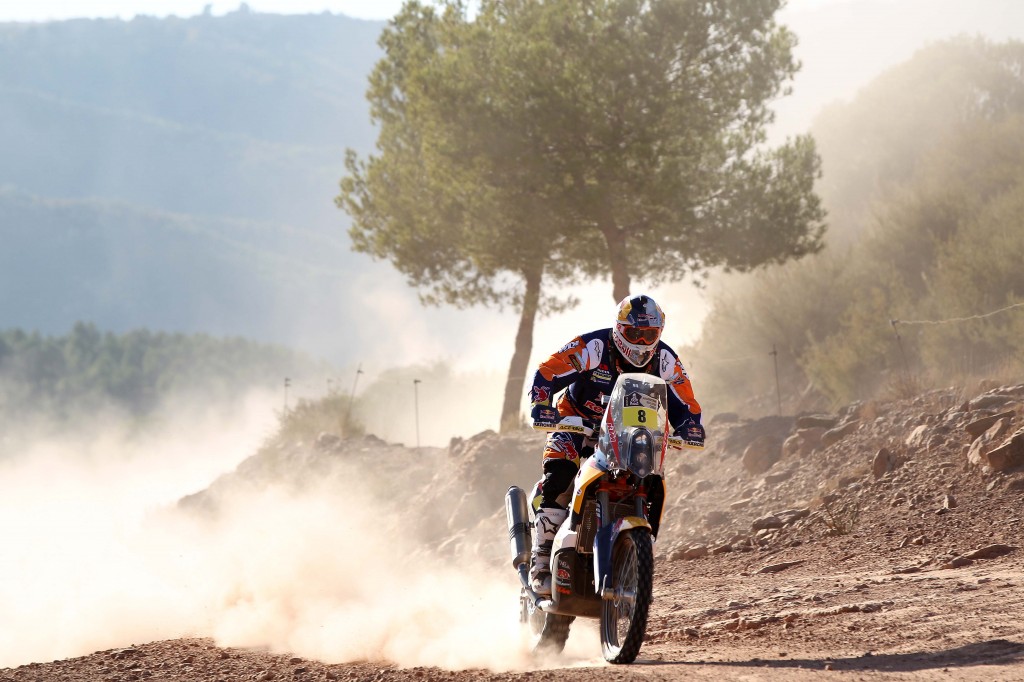 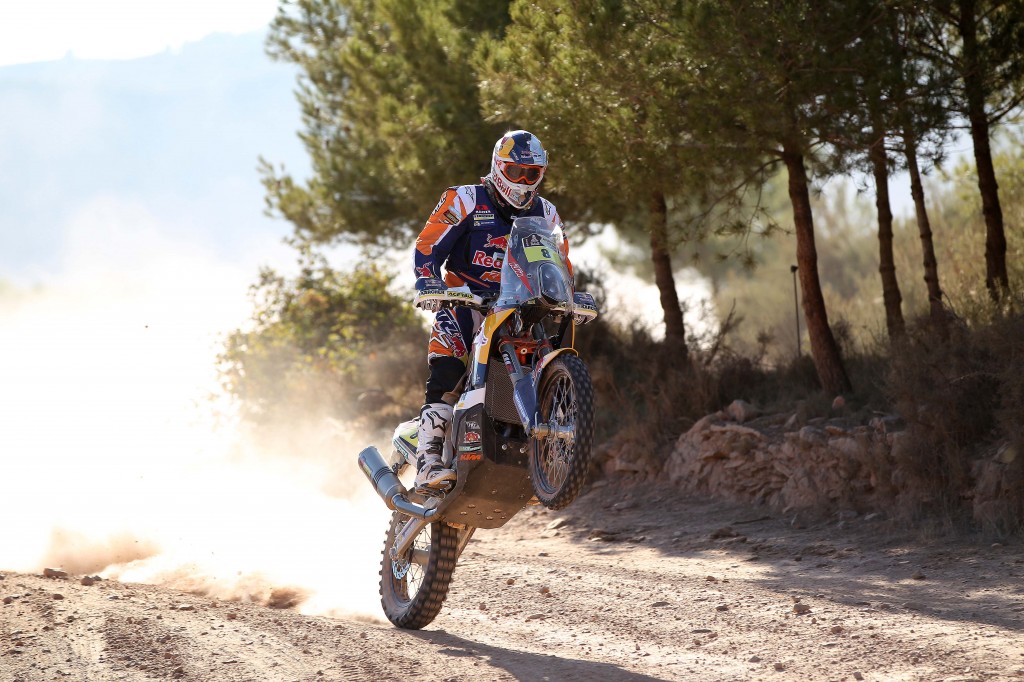 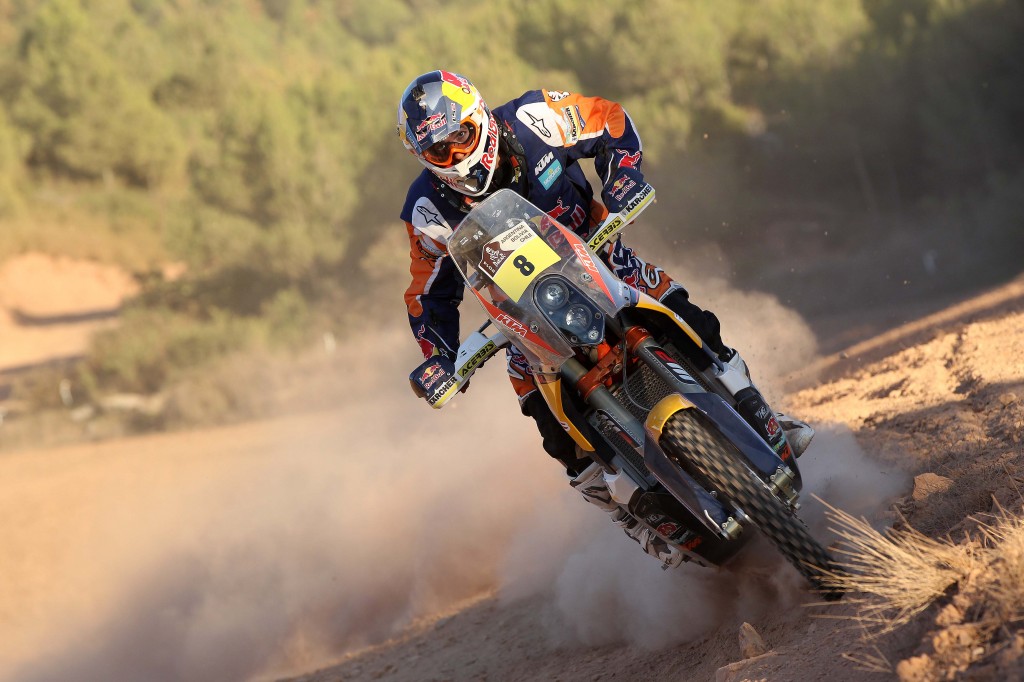 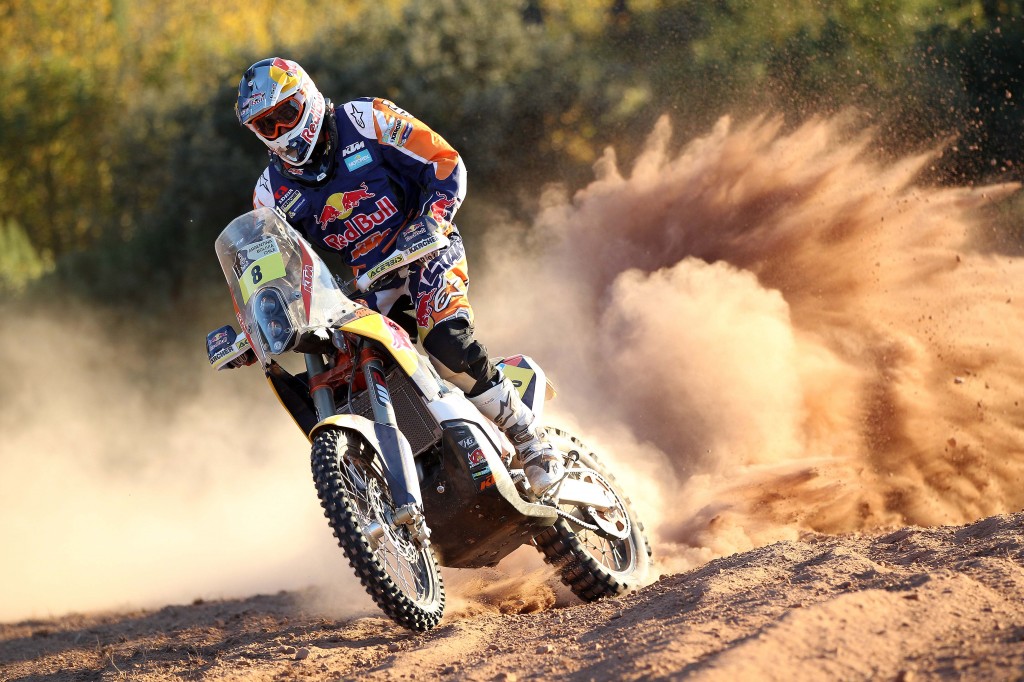 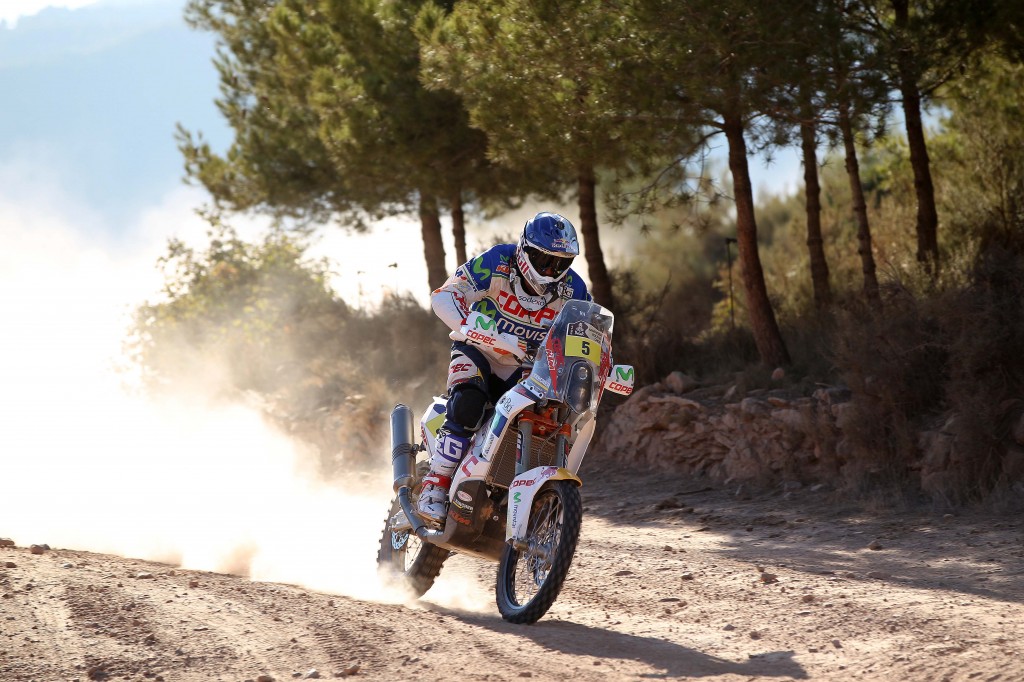 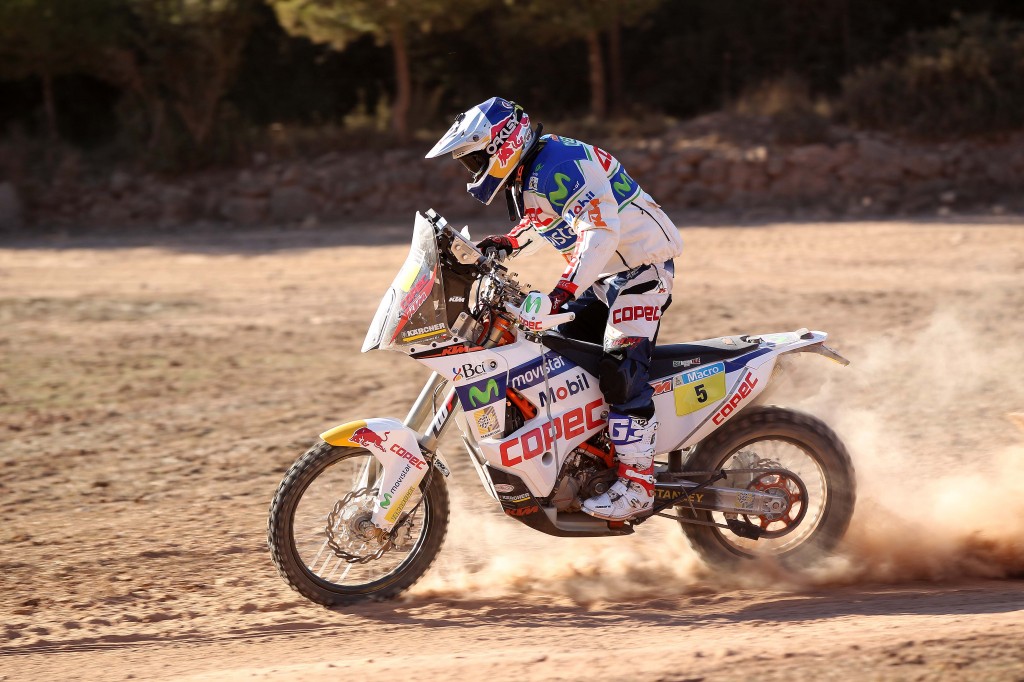 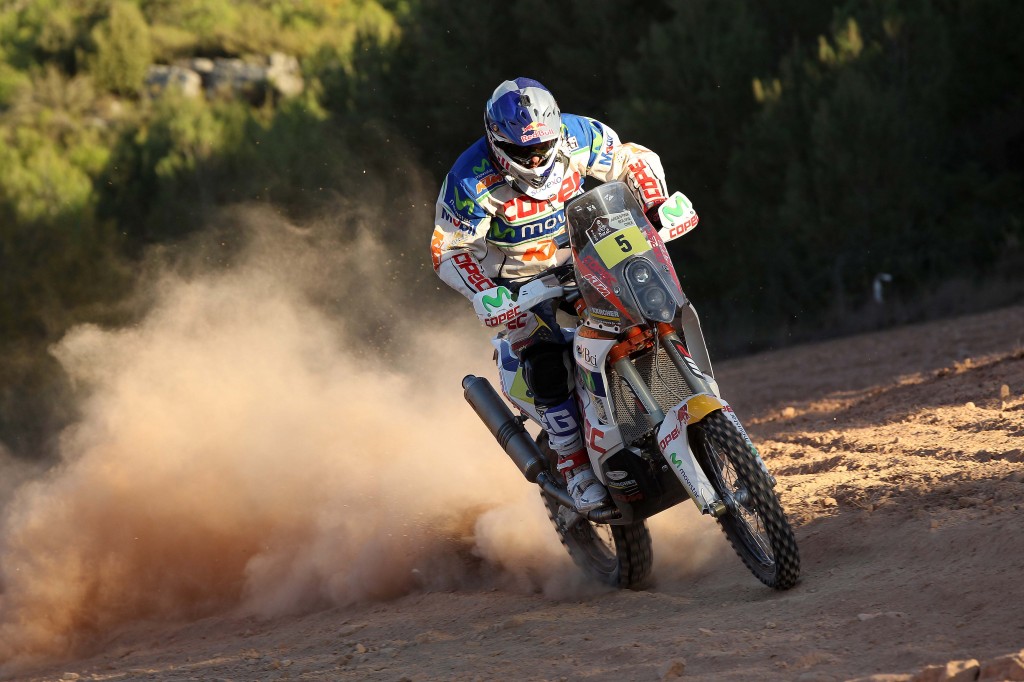 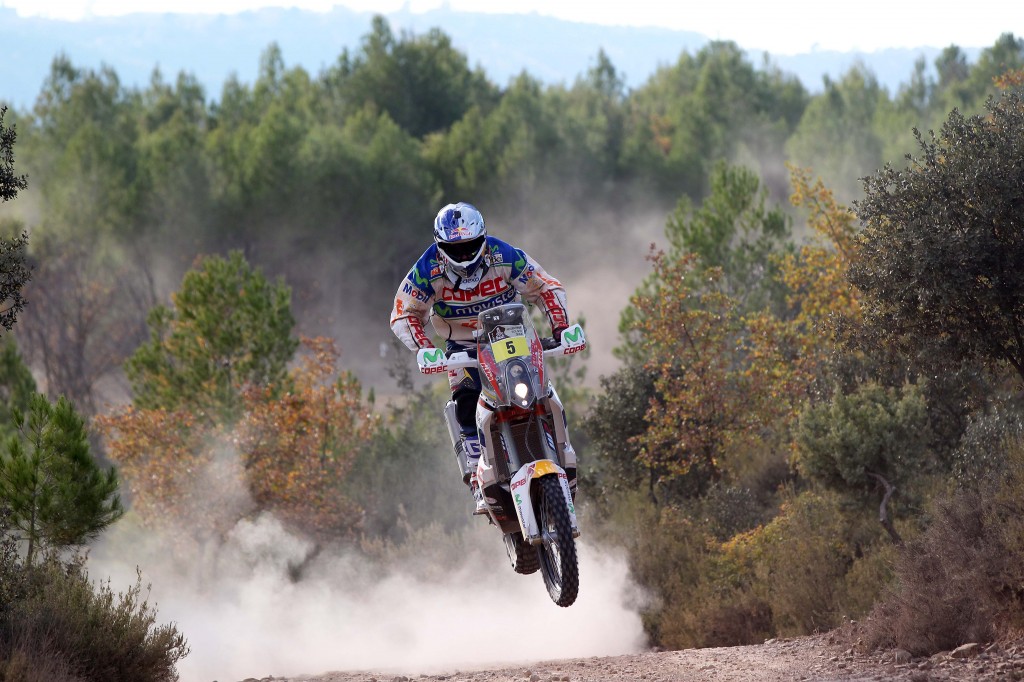 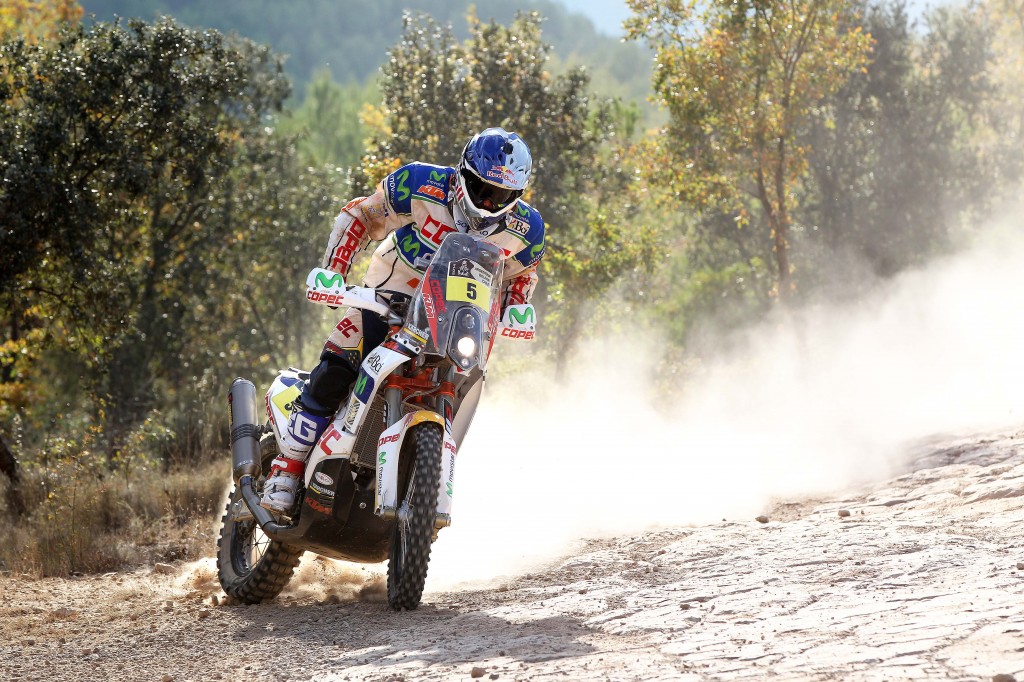 All images from the photoshooting on www.ktmimages.com.