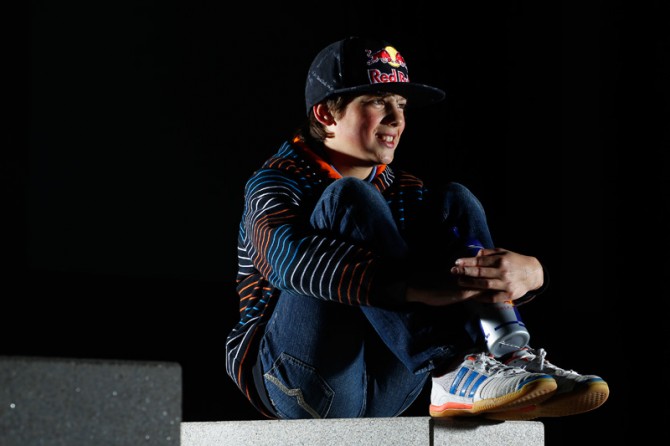 Stargazer: A talk with Jorge Prado

On one hand it does seem a bit pointless. I mean the journey from fast junior to fast adult professional is a tightrope that many have walked and most did not reach the other side. Then again – when it comes to motocross – a teenager who is not old enough to vote can happily carry an important place of recognition in the Grand Prix paddock. Over Easter weekend Red Bull KTM’s Jeffrey Herlings won the Dutch MXGP for the fourth year in a row…the defending world champion is only eighteen years old. 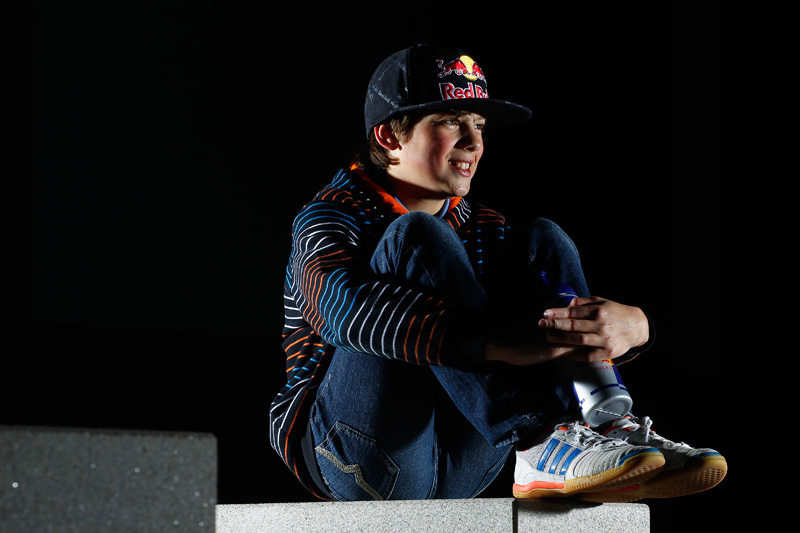 Deep in the ripples of KTM’s sporting pond is a kid who is turning heads. Only twelve (which puts him just three seasons away from a possible MX2 Grand Prix ride) Spaniard Jorge Prado is firmly is that clichéd bunch of ‘one to watch’. Moving with his family from the Iberian Peninsula to Belgium to reside, be educated and learn under the auspices of Stefan Everts and the factory Red Bull KTM team the 2012 65cc World Champion is definitely ‘on the path’. Observers are already marvelling at the way he handles his factory-backed 85SX and if his rate of progression continues then next year he’ll be in the 125cc two-stroke European Championship, up to 250cc four-strokes in 2015 and then the sky is the limit. As long as he feet can touch the floor, which he says is a problem at the moment when he rides the 125SX!

We met Jorge at Valkenswaard and were impressed by the youngster’s maturity and easy smile. Here’s what he had to say… 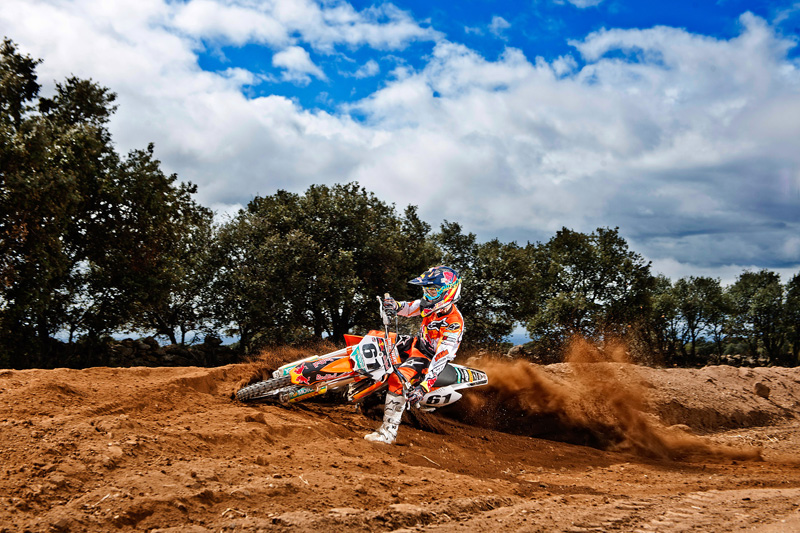 Jorge, how do you see your progression so far because you already have solid support from the likes of Red Bull and KTM…?

I think it is a big thing to have backing from those guys and also the team, who really help where and when they can. I feel really good to be a part of it all and to have everything lined up and organised the way it is. I think if I can continue growing and doing well with all this around me then I can work my way up to the highest level.

Do you see your career path quite clearly?

We know more or less what we want to do but you never know what can happen. Next year it would be great to be riding the 125 but I still small. I’m twelve and I have another four years agreed with KTM.

What aspirations do you have?

My aim is to be MX2 World Champion and then I want to try AMA Motocross and Supercross in the United States. I really like Supercross, so that’s the plan.

Are you aware of how being a top Spanish rider will help the sport in your country?

Yes, because in Spain everything is dropping a little bit with the money situation and people cannot afford what they had before. Motocross is a sport that needs a lot from you. It is difficult and I know that. I have to train hard and take care of myself. I think people are still riding and starting motocross in Spain but we might not see the level of these new guys for a couple of years.

How do you manage all the school hours, riding and training?

Right now I’m living in Belgium and it works out OK because every Tuesday I can leave school a bit earlier to train and the truth is that the subjects are a bit softer than what we have in Spain, which helps me a bit because I can go to the races and think about motocross knowing I have my schoolwork and have grades under control. I have a good balance and the school doesn’t suffer because of the bike, that’s for sure! 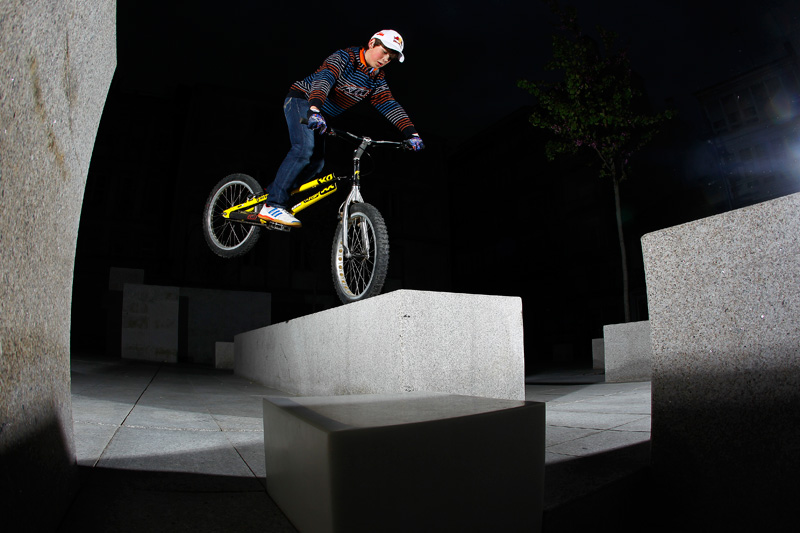 Do you feel fast? Or do you watch other riders, pros, and think ‘wow, I have a lot to learn’?

I think I’m doing quite well so far this year but you can always improve. There are a few things that I am doing that I know can be done better and I need to focus more on these. Of course watching the fast guys always helps.

What about your style? How would you describe it to someone? People are already saying you look very spectacular on the bike…

[big smile] I really like Tony Cairoli’s style and that’s the one that is the reference to follow. In the United States I like Chad Reed who seems to ride very naturally and safe. Villopoto is very fast but to watch him…he’s not one of my favourites.