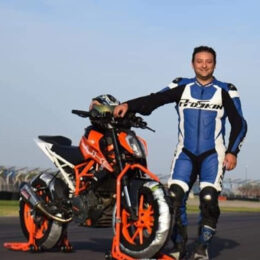 Argentinian Miguel Garay is no slouch when it comes to hustling a motorcycle. Regardless if it’s the smooth asphalt of a well-maintained racetrack, the potholed and rough edges of the street, or the dirt stages of the Dakar, Miquel has turned a wheel on all of them. 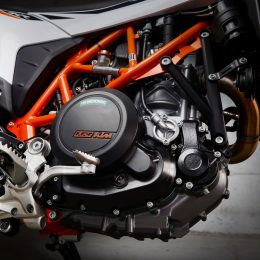 One iconic engine is responsible for so many KTM racing successes and as the beating heart of its most legendary sportmotorcycles produced. The 2019 KTM 690 SMC R and KTM 690 ENDURO R both share the very latest version of the KTM LC4 engine; the most powerful production single cylinder available. 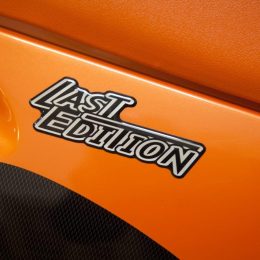 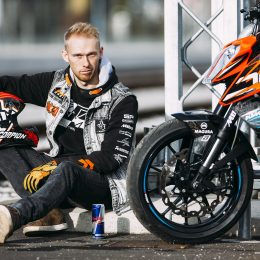 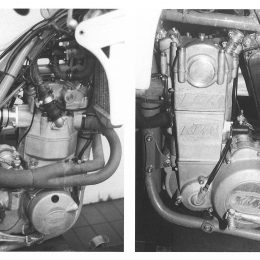 Not a single gram of fat; just muscle. With the KTM 690 DUKE R, KTM created the most revolutionary single-cylinder street bike on the face of the planet. “Only the essentials – but only the finest essentials”: this was the philosophy behind the ultra-modern LC4 ‘single’, which was unveiled thirty years ago in 1987. 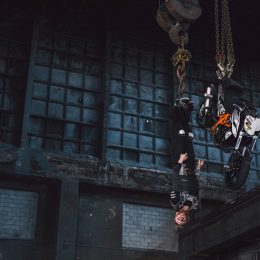 Tribute to stunt riding or how KTM´s official stunt rider Rok Bagoroš survived the road of death or glory. 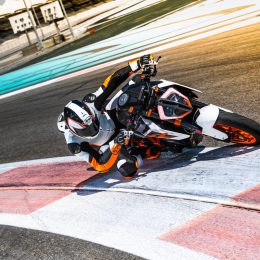 The Euro Way: How bikes are turning to the new rules

One of the dominant themes at the 2016 EICMA show in Milan was how the newest road bikes are all taking form around the Euro 4 ruling. We asked for some more details. 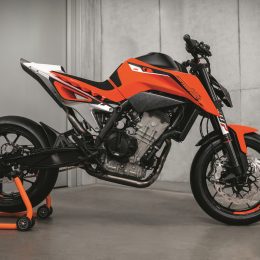 There was a range of little details and fresh ‘oranges’ on the robust stand at the EICMA show last week but it was clear that the appearance and growl of the new 790 DUKE was firmly center stage. We spoke to Product Marketing Manager Adriaan Sinke on the prototype that everybody was talking about … 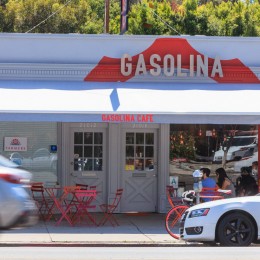 John Hensley is a familiar sight riding the streets of L.A. on his new KTM 690 DUKE. The American actor und café owner talks to UNBOUND about finding two wheels, falling for racing and how he´s using organic food and awesome coffee to introduce motorcycling to a new crowd. 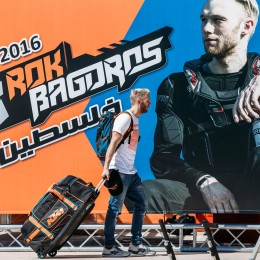 Interview of the month: Rok Bagoroš thrills the crowds in Palestine

Rok Bagoroš recently added another ‘first’ to his inimitable ‘box of tricks’ when he became the first international motorsport athlete to perform for the fans in Palestine, the first to leave his tire tracks in Bethlehem, and the first to form a bond between Palestinian and Israeli two-wheel aficionados. The moral of the story? Sport knows no boundaries!