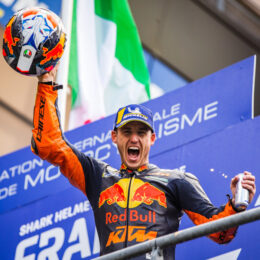 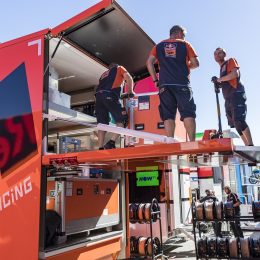 The next time you turn on the TV to watch a MotoGP race, take time to appreciate the complex logistics operation that goes on behind the scenes. It’s more than just getting a few motorbikes from one circuit to the other. To find out the full story, we decided to dig a little deeper. 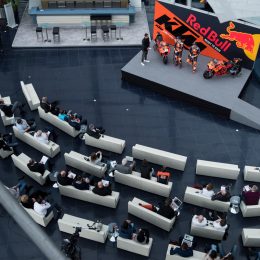 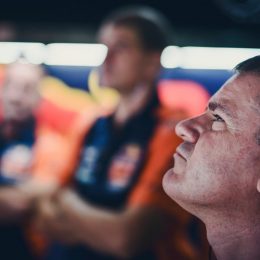 Life as a MotoGP™ mechanic 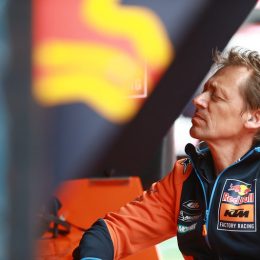 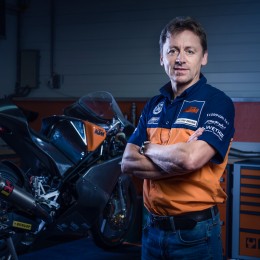 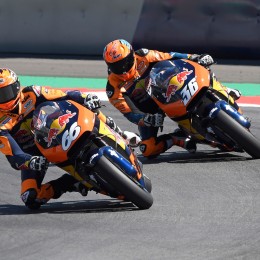