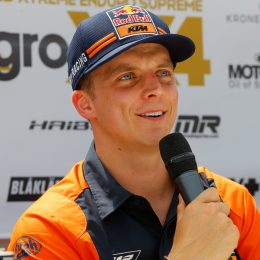 From unassuming privateer to one of the world’s best enduro riders, Jonny Walker has experienced a lot during the last decade. Nowhere have those experiences been more rewarding, and in some cases agonising, than at the Red Bull Erzbergrodeo. 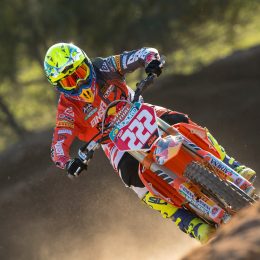 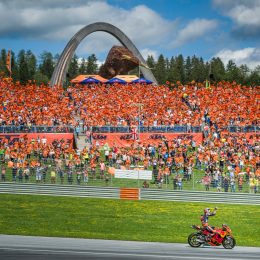 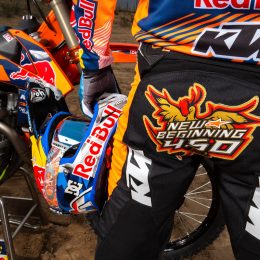 A fresh challenge for one of the very fastest offroad motorcycle racers in the world in 2017 as twenty-year old Herlings moves up from three FIM World Championships in the last five years in MX2 to tackle the ‘big boys’ in MXGP. We asked the Dutchman and his crew about the transition from pushing the limits on the KTM 250 SX-F to the KTM 450 SX-F … 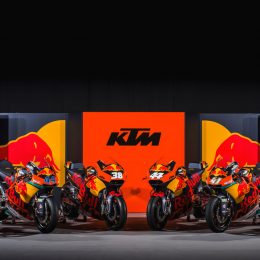 Back to back: 450 Supercross World Champion 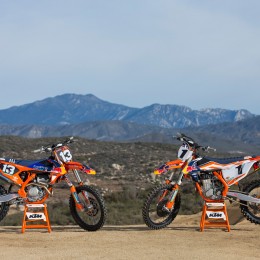