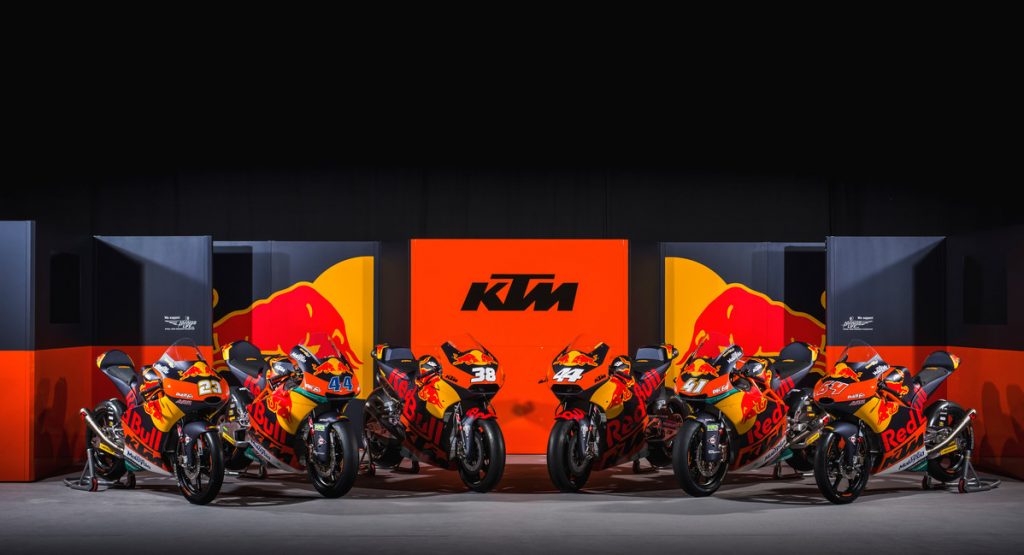 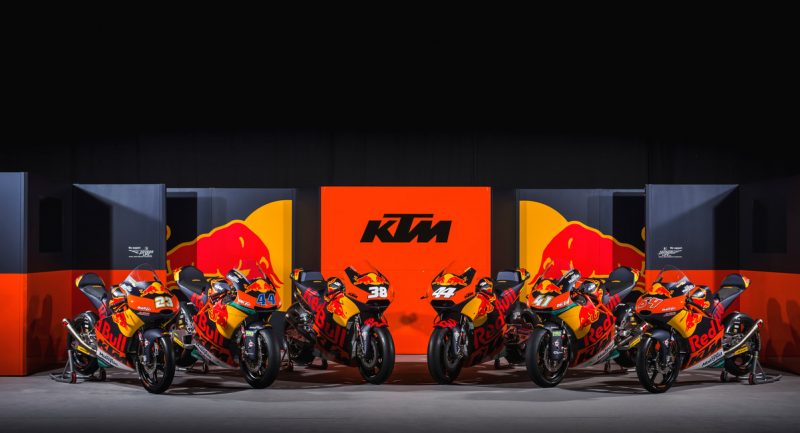 Mat Oxley (former racer, renowned international journalist and author):
“KTM know what they’re doing when they go racing – they succeed in pretty much everything they do, so there’s no doubt that their MotoGP effort will be good. On the other hand, MotoGP is the final frontier, where the most money is spent, so they’re going to be tested like never before. There are several areas of interest. The factory and its engineers seem to have quite a different attitude and approach to racing compared to the other factories – more open, more experimental and yet more pragmatic – so we’ll see how that works out. And KTM are the only factory with a screamer engine and a steel frame, so that’s different. I think 2018 is more important to them than 2017 – this is just a testing year, so they may have to deal with some criticism if they’re not instantly on the pace. But they are clever enough to be ready for that.” 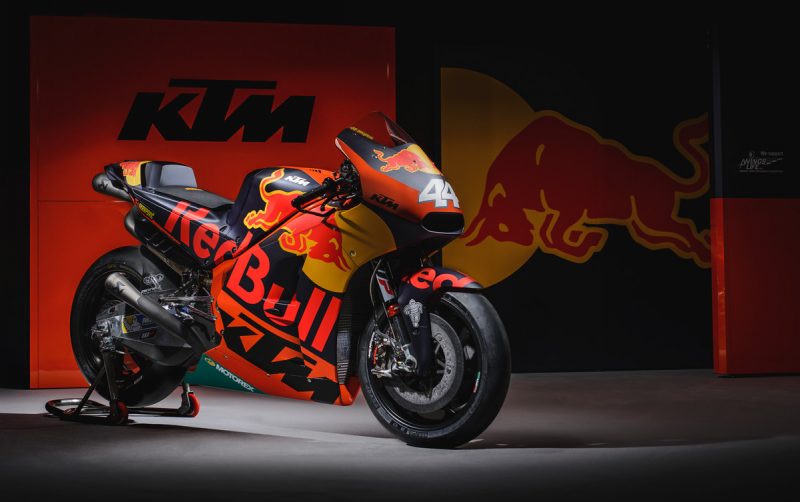 David Emmett (owner of motomatters.com and blogger):
“KTM have a big mountain to climb in what is one of the most competitive MotoGP fields of all time. Progress in testing has been good: they are pretty much where Suzuki were at this stage of their return to MotoGP. Suzuki’s first year back should be a good yardstick to measure KTM against. The opening races will be tough but KTM have deep pockets and a determination to succeed. They should be scoring top tens by mid-season, and challenging the top six by the end of the year.”

Thomas Baujard (journalist at French magazine Motojournal):
“Just walking outside the brand new KTM racing building after the GP teams presentation my first impression is of the total commitment of everyone. Above us, while the presentation was going on, the staff amassed behind a small window and were cheering like hell when Sam Sunderland and Matthias Walkner opened the show. When group photos were taken at the end, the full KTM board of directors was there, together with Gerald Kiska and his team, who designed the KTM RC16. Even Red Bull’s head of sponsorship was at hand: “I’m sure you will succeed soon, but no pressure guys.” As a test rider in a previous life, I was always amazed at how ‘race flavored’ each new KTM bike test was. And in Munderfing I saw the reasoning: KTM is obsessed by racing, and more than any other brand. As KTM CEO Stefan Pierer puts it: “For us, racing is just part of the production process. It’s the ultimate goal”. In an exclusive interview Pol Espargaró hinted at the same dedication: “We had a chassis problem in Sepang … and a new one was ready for Australia two weeks later. We will have new engine components in Qatar. They are amazing.” Pit Beirer, Sport Director at KTM, is no fool: “The last 1.3 seconds per lap is gonna be hard to catch.” When you see how hard everyone is trying, it is tough to bet against a few top ten finishes in 2017.” 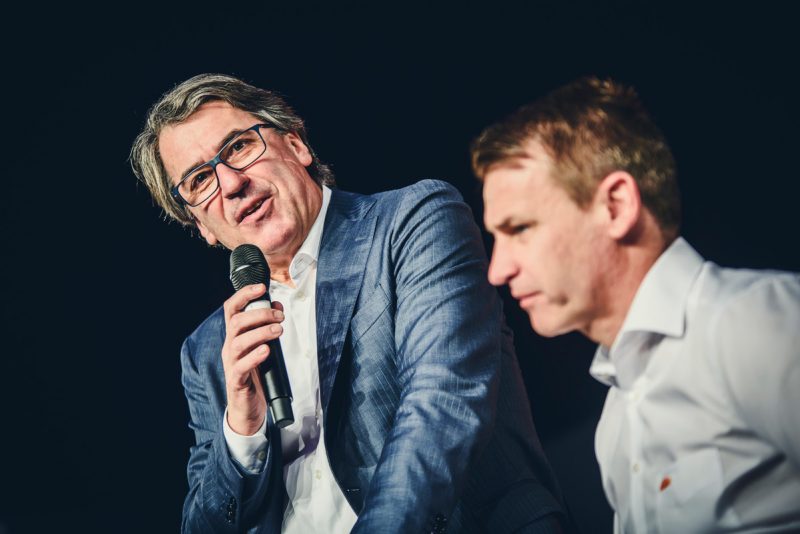 Oriol Puigdemont (Catalan journalist at Motorsport.com):
“KTM seems determined to spice up the world championship scene and is making strides in that goal. The Austrian brand increased their pace during pre-season, and if they can keep this progression during the year they can shake the middle part of the grid. Fighting with Aprilia has to be the first target for the Orange ones in 2017 but if they keep speeding up, this goal can be achieved pretty soon.”

Neil Morrison (journalist for Crash.net and others):
“I’ll admit I was the first to raise an eyebrow when Stefan Pierer spoke of his ambitions to win the MotoGP championship at the launch of this exciting new project last August. ‘Why burden a nascent project with such lofty ambitions?’ I thought. But that heightened ambition has shown itself in pretty much everything KTM has done in MotoGP to date. Be it the recruitment of two-proven top six riders, or the poaching of a number of experienced technicians from HRC, the only ‘component’ lacking MotoGP experience in that garage is the machine. And bearing the results of a recent test at Phillip Island in mind (Pol Espargaró was just 1.3s off the fastest rider), even that doesn’t appear to be in bad shape. No doubt there will be races this year when one of the riders is struggling for a top 20 position. After all, it took three full testing days – eight hours of running per day – for riders and technicians to dial the KTM RC16 in successfully. Time isn’t that readily available come a race weekend. Yet the obvious commitment and enthusiasm of the factory to cater to the project’s needs will stand Espargaró and Bradley Smith in good stead. If you say ‘Pit, we really need this,’ then he [Pit Beirer] is able to pick up the phone and a decision is made there and then and we ‘go’, Paul Trevathan, Espargaró’s crew chief, told me of the willingness to get things done. There isn’t a set of meetings or a board meeting to understand that. Considering testing performances to date, there’s no reason to doubt the factory’s ability to regularly score points from mid-season onwards. I also wouldn’t rule out top ten finishes toward the end of the year. For where KTM is in terms of MotoGP experience, both riders appear to be well ahead of schedule.”

50 Responses to The MotoGP Challenge: What do they think?