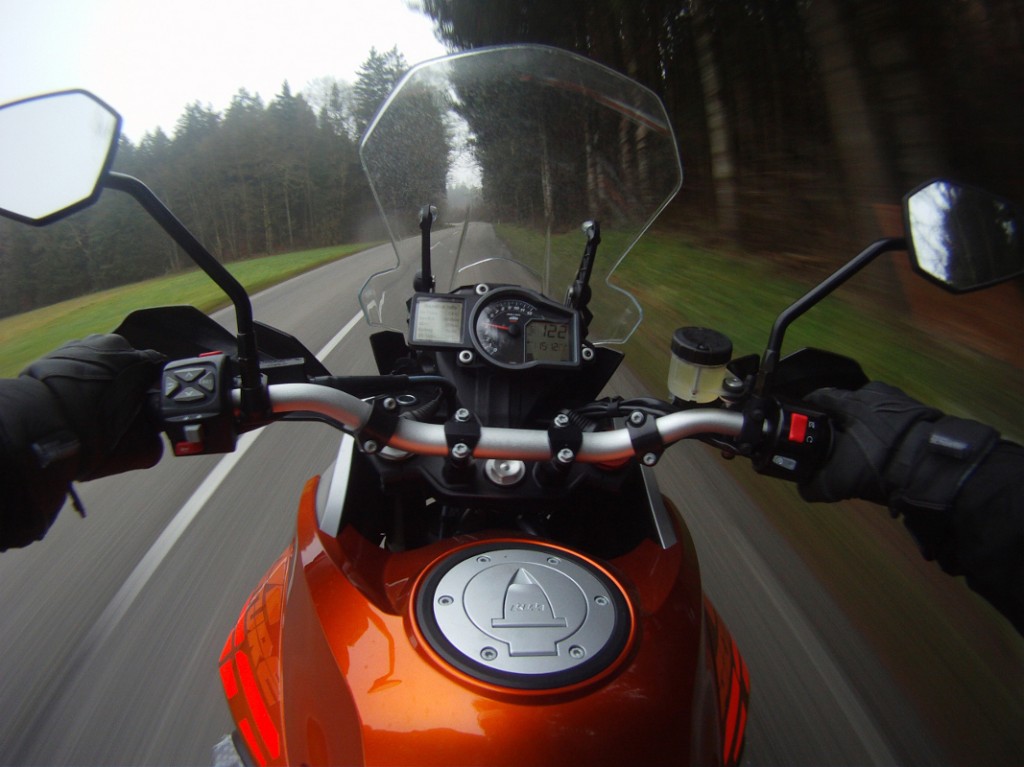 An essential feature of motorcycle development is to reel off kilometre after kilometre during the test rides. KTM maintains a special department that is responsible for these endurance tests only.

The KTM endurance test department is a subdivision of the KTM vehicle development department that every bike has to pass through in addition to plenty of other tough test bench procedures. In order to gain practical experience on how the bikes behave in daily use they are ridden on public roads for several kilometres. The department tests prototypes, recent developments and spare parts. The evaluation is based on the mileage data that is determined beforehand by the responsible project leader. Even at a brief function test the bikes cover more than 3000 km and at a long term test it can be up to 50000 km, occasionally 100000 km. 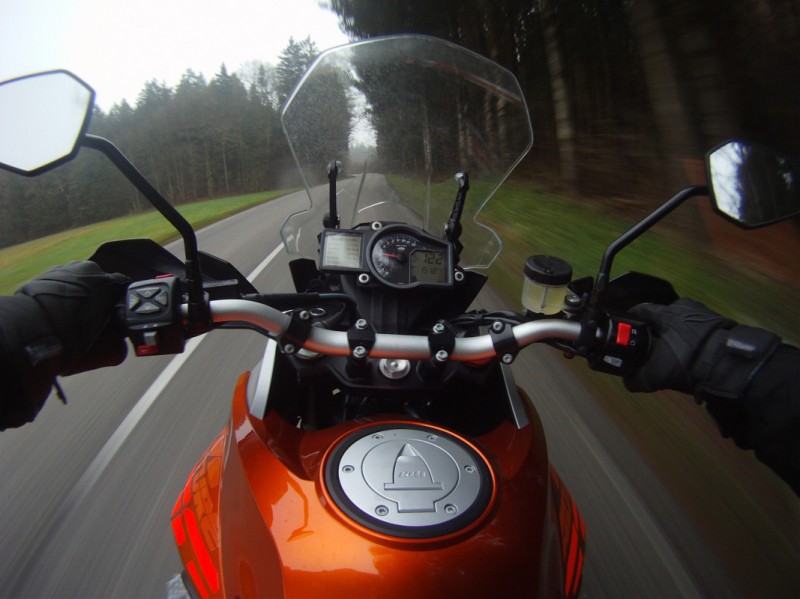 The implementation of an endurance test is always bound to a certain project and involves professional and freelance test riders that ride bikes all day long. The group consists of 20 test riders that are deployed on a rotating basis. To make sure things run smoothly the entire process is observed by a department head, four mechanics, someone who takes care of the documentation and two apprentices.

Every day the test riders reel off between 600 and 800 kilometres on each bike. Usually five days a week, sometimes even over the weekends. In order to enable the testers to ride the bikes throughout the winter, the entire test run procedure is relocated to one of the Canary Islands for three months in winter time, since cold temperatures, snow and ice make it impossible to ride in Austria.

The focus for all the tests depends on the bike and the stage of development. When it comes to special tests it is sometimes necessary to work through special routes with certain requirements at determined load states. Apart from that, functionality, durability and wear behavior of the bike are tested. 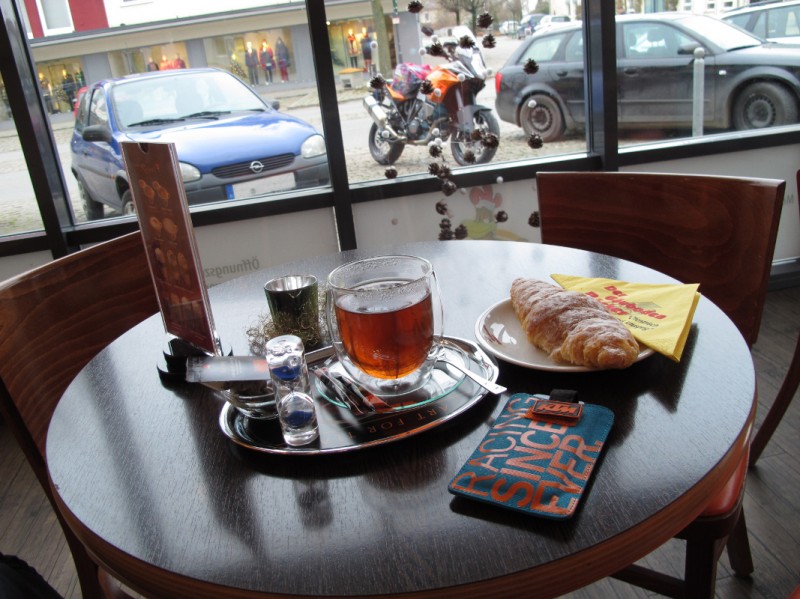 The way of riding while testing the bike is pretty close to what a customer would ride the bike. Maybe a little bit more precise, since the KTM test riders are experienced and versed across-the-board. If there is the need for high load states the test rides are located to race tracks or German motorways in order to ride at high torque at full speed over a long period, but usually the test rides are operated on ordinary highways and motorways.

The set of test riders consists of diverse people. A relatively small group rides bikes professionally, others test during their leisure time, but even for them it is a full time job. One not only has to physically bear a daily workload of several hundred kilometres on a bike, but also has to have a real passion for such kind of job. It’s not a big exaggeration to call this a “back-breaking job”. In general riding bikes is a pleasure but riding a bike at summery 35 degrees or wintry four degrees can turn this pleasure into an exhausting undertaking.

About the test riders one could say: The riders got a lot of experience and can asses themselves pretty well. Amongst the set of test riders are instructors of riding trainings, as well as motor patrols and pensioners. Several test riders have a more sporty background but in general are in control of their race ambitions, since the target is to reel of the desired amount of kilometres on the bike. 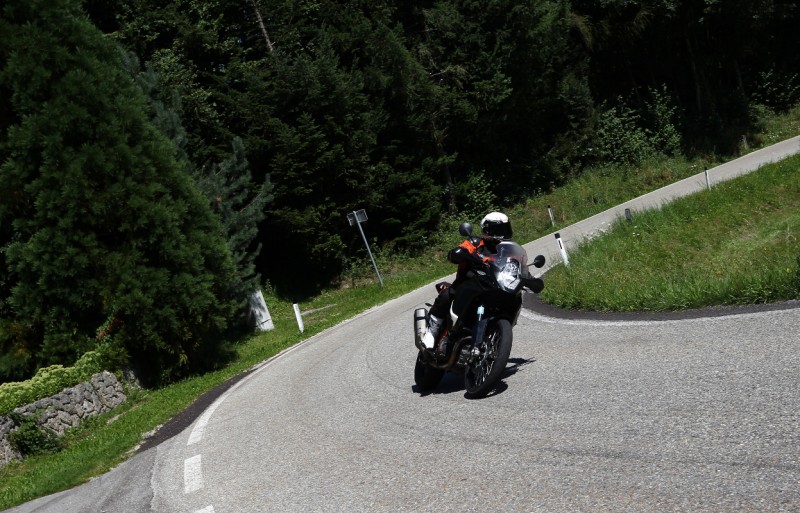 The endurance run department is diligently taking the minutes. All observations, comments and additional work are noted – digitally, not on paper. That saves time and simplifies the situation for the workshop with regard to overview and access to the data – as for all the departments in vehicle engineering.

The endurance run processes are the same for 125cc and big bikes. The only exception is, that the total distance is shorter and the daily workload smaller. Apart from that the processes are very similar, even the test riders are the same. Most of the endurance runs are hold for onroad bikes, but of course offroad bikes are as well part of the test runs. In wintertime, when the department is testing in Southern Europe, from time to time the KTM test riders are also given EXC models with the order to conduct test runs of 150 or 200 hours.

Of course all KTM engineers are enthusiastic motorcyclists, since without a driving license it is impossible to work in the KTM R&D department. However, engineers and project heads are running low on time for prolonged test rides of several thousand kilometres. Performance, riding impressions and the set-up of the bike have priority during the bike’s prototype stage. To ride kilometre after kilometre and especially focus on the long-term durability is the important task of the endurance run department. 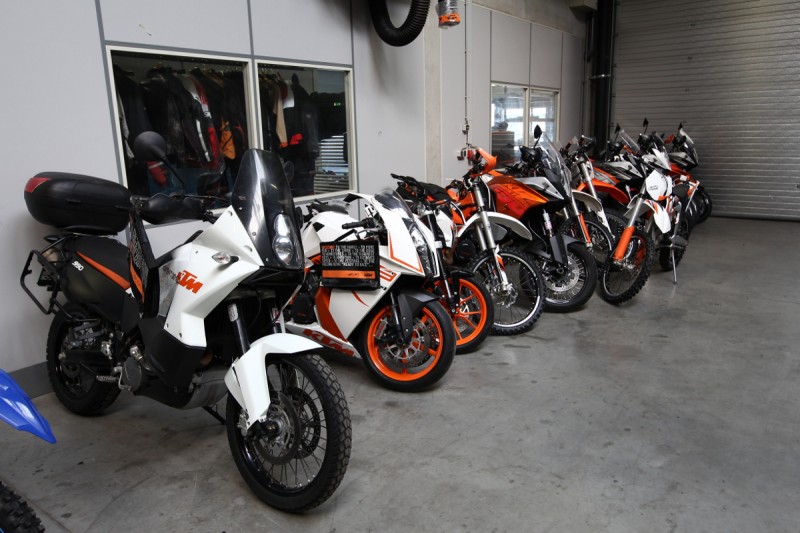