Before the first rollout in Almeria and the official IRTA tests in Valencia and (twice) in Jerez, the Red Bull Ajo Team moved to the KTM factory racing department in Munderfing in Austria for final assembly of their new bikes for 2013.

KTM Engineer Wolfgang Felber, Road Racing Senior Manager, explains a bit about the new motorcycle: “Basically the 2013 KTM RC250GP is a completely new bike. The only things that have not been changed are the rear swingarm unit and the wheels. All other components have been modified or bettered: frame, fork, tank, airbox, exhaust etc. Several parts have been simplified because the bike could be 3 to 4 kilos lighter. The engine received only marginal treatment because last year it already turned out to be very powerful and reliable as well. So power is up only a little.”

It took three days to complete and construct the three bikes for the Ajo team out of all the components prepared by the racing department. The process of making the bikes ready to race was followed with a video camera. All the tedious work and labour was finally was squeezed down to a clip of less than three minutes. So check out how the Moto3 missiles were made for 2013! Hopefully all the riders are as fast as the technicians and mechanics! 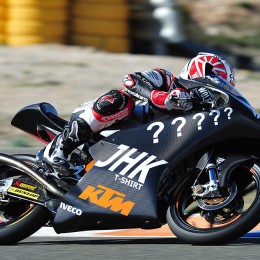 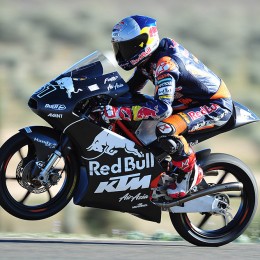 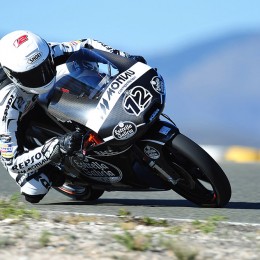 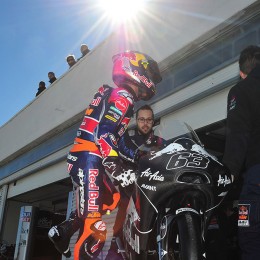 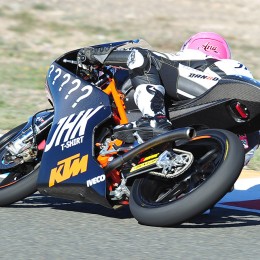 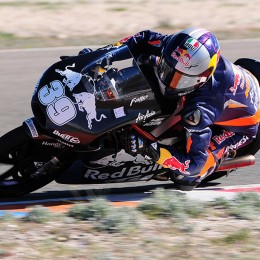 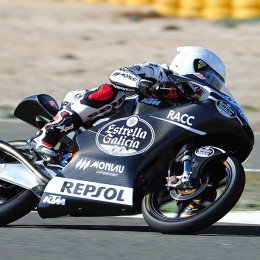 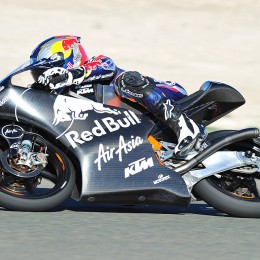 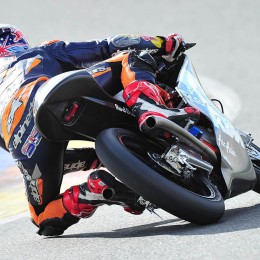