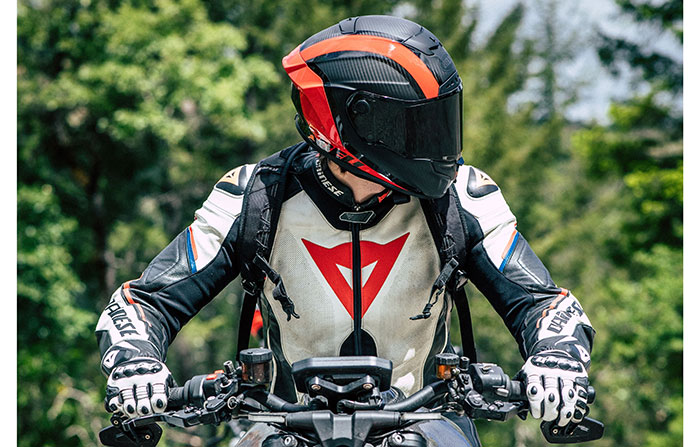 When Kevin Leuenberger from San Francisco is not crunching numbers in the financial realm, he’s wheelieing his 2017 KTM 1290 SUPER DUKE R and wondering “I can’t believe they actually sell this thing to people. I can’t believe I’m legally allowed to have this!”

Kevin is what some would call a true petrolhead. Regardless of what it is, if it has a motor, burns fuel and goes fast, Kevin is keen to give it a go. Progression towards two wheels was the natural direction and one that Kevin towards the DUKE.

Originally hailing from the East Coast of the USA, Kevin bought his first street machine in 2013, cutting his teeth on a 2014 Yamaha FZ09. It was here where he learned everything about riding and more importantly, cemented his love for big NAKED bikes – the KTM 1290 SUPER DUKE R in particular.

After getting to grips with the raw aggression and purity of a non-faired street machine, Kevin took the plunge and got himself a 2017 KTM 1290 SUPER DUKE R, and has never looked back – except when it’s to look at who he’s just left in his dust, usually while on the back wheel.

When asked what it is about the KTM DUKE range and the DUKE mentality, Kevin says it best in his own words “because they’re so damn capable and badass. Like the 1290 SUPER DUKE R, the DUKE mentality and DUKE rider share a certain unapologetic demeanor. It doesn’t ask for permission to be louder, angrier, and more aggressive than everything else out there. You just do it because you can do it. While other riders are talking about which coffee shop to visit, and what kind of gas mileage they’re getting on the highway, the DUKE rider is smoking tires and wheeling out of corners. Someone who takes these beautifully brutal machines and pushes them to do what they’re capable of doing. Those are the types of things that come to mind when I think about what the ULTIMATE DUKE RIDER means to me.”

Meet all the winners on ktm.com and subscribe to the KTM Newsletter to never miss a competition like the ULTIMATE DUKE RIDER