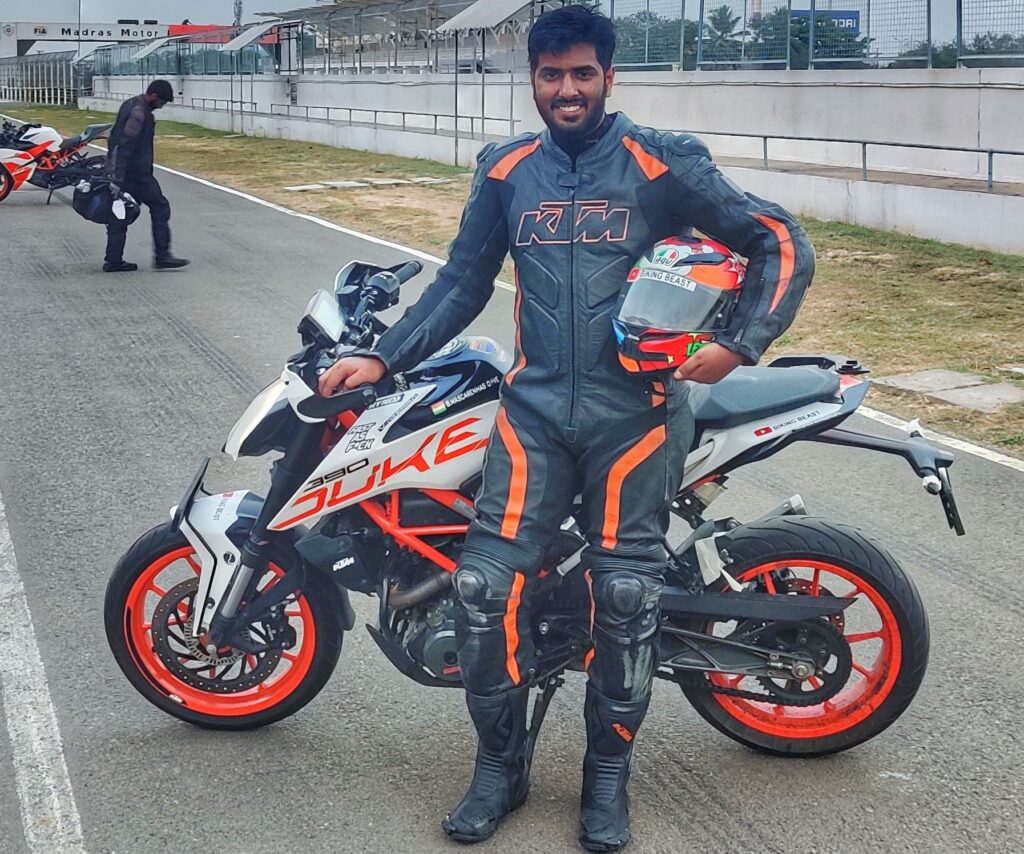 For Bernard Mascarenhas, riding motorcycles came as a matter of necessity. Having moved to Bangalore, with no prior riding experience and living far from college, the best means of transportation was on two wheels. Little did he know at the time that this hard introduction to motorcycles would become his ultimate passion.

Born in Odisha, but having lived all over India and the east, Bernard was thrust into the world of motorcycles due to absolute necessity. As he tells it, he moved to Bangalore after having completed his junior college at the age of 17. Back then, he had no idea how to ride and, to be perfectly honest he says, “the traffic and roads were frightening”.

However, due to his accommodation being far away from engineering college, options were limited. Public transport was often unreliable and was prone to getting caught in traffic. It was also expensive. His father insisted he learn to ride a two-wheeler, stressing to him that it would be the best way to get to college on time, affordably. Bernard says he clearly remembers telling his father “There is no way I will ever ride a two-wheeler in such crazy traffic!”.

Fast forward a couple of months, and Barnard started riding a gearless 100cc scooter. A mere six months later, he upgraded to something a little bigger – and within no time, the motorcycling bug had bit. Hard!

“I became hooked on two-wheelers. I kept upgrading my bikes, and kept adding to my garage”, he says.

Bernard quickly found himself on a KTM 200 DUKE – which he later crashed, putting him and the bike out of action for a number of months. However, with the support of the local KTM dealer, they were able to rebuild the KTM 200 DUKE from scratch.

When Bernard collected his newly ‘renovated’ steed from the dealer, he immediately left on a 2000 kilometer trip, with regular trips every weekend thereafter. Before long, the KTM 200 DUKE had 5000 kilometers on the clock – despite having just been rebuilt.

Today his ‘go-to’ ride is his KTM 390 DUKE, which Bernard says is the perfect bike to compliment his lifestyle of commuting to work on the weekdays, going for long rides on the weekends, and getting his knee down at the track. Bernard also has a very interesting take on what the DUKE mentality means – summing it up quite well “The DUKE mentality for me implies that life is not about waiting for the storms to pass, but rather learning to ride in the rain”.

DUKE riders take challenges head on. And we’re stoked to have Bernard along on this journey to DUKEDOM.