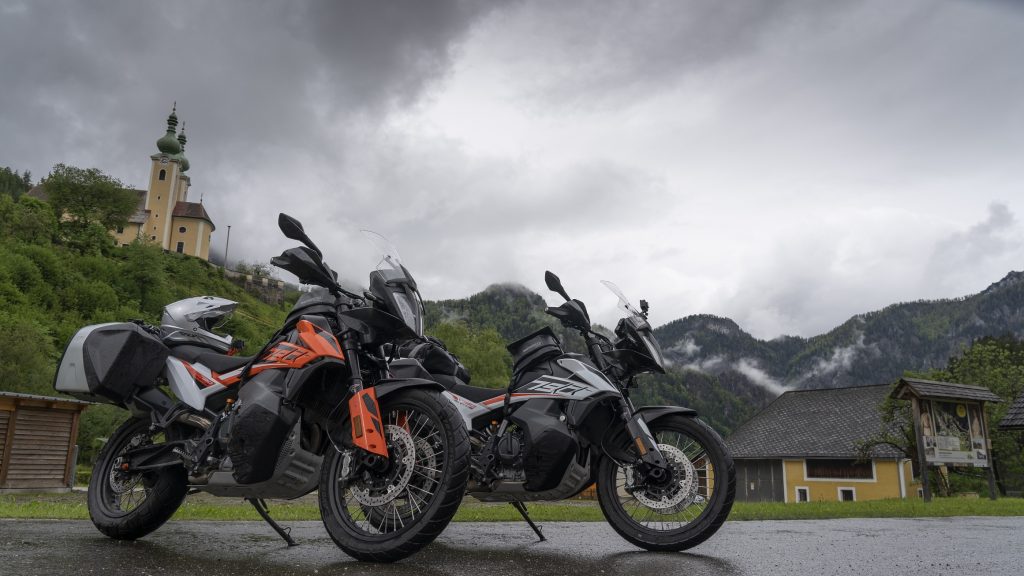 VIDEO: THE ERZBERG EXPERIENCE ON THE KTM 790 ADVENTURE

In search of the adventure of a lifetime, Americans Stephen Clark and Kory Cowan pick up two KTM 790 ADVENTURE bikes from Mattighofen and set off to experience a weekend full of riding action at the notorious Erzbergrodeo. 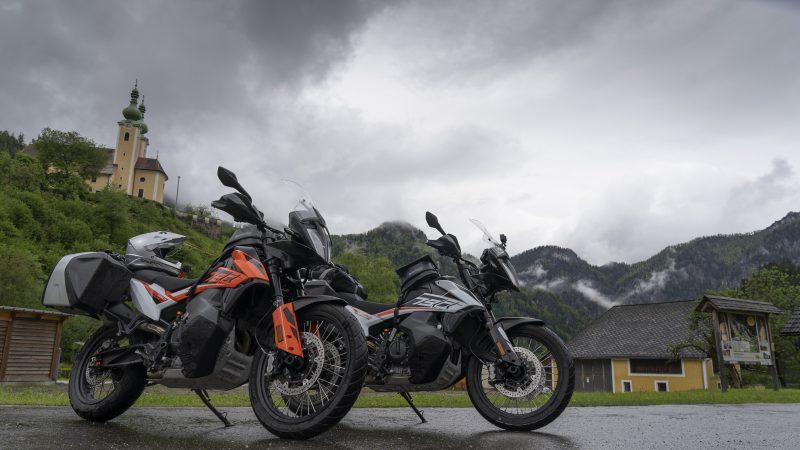 Following months of meticulous planning, Kory Cowan, an amateur enduro rider from Salt Lake City, together with Upshift contributor Stephen Clark landed in Austria a week before the Erzbergrodeo.

Knowing there is hardly any better way to experience a new country than aboard a true adventure motorcycle, they collected two KTM 790 ADVENTURE machines from KTM’s HQ and set off to live the full Austrian experience.

The plan was simple … spending a full morning at the KTM Motohall, Kory and Stephen would ride their KTM 790 ADVENTURE machines through the heart of Austria to Eisenerz, where they would stay for the best part of the coming week. With Kory also riding a rental KTM 300 EXC TPI in several of the Erzbergrodeo events, the duo was set for an unforgettable experience in the thick of the global hard enduro action.

From riding through some of Austria’s most popular mountain passes on their twin-cylinder machines to Kory trying to qualify for the Red Bull Hare Scramble aboard his KTM 300 EXC TPI, the two Americans documented their whole week on Austrian soil in the two films below …

The full article documenting Kory’s and Stephen’s adventure was published in issue 35 of Upshift. 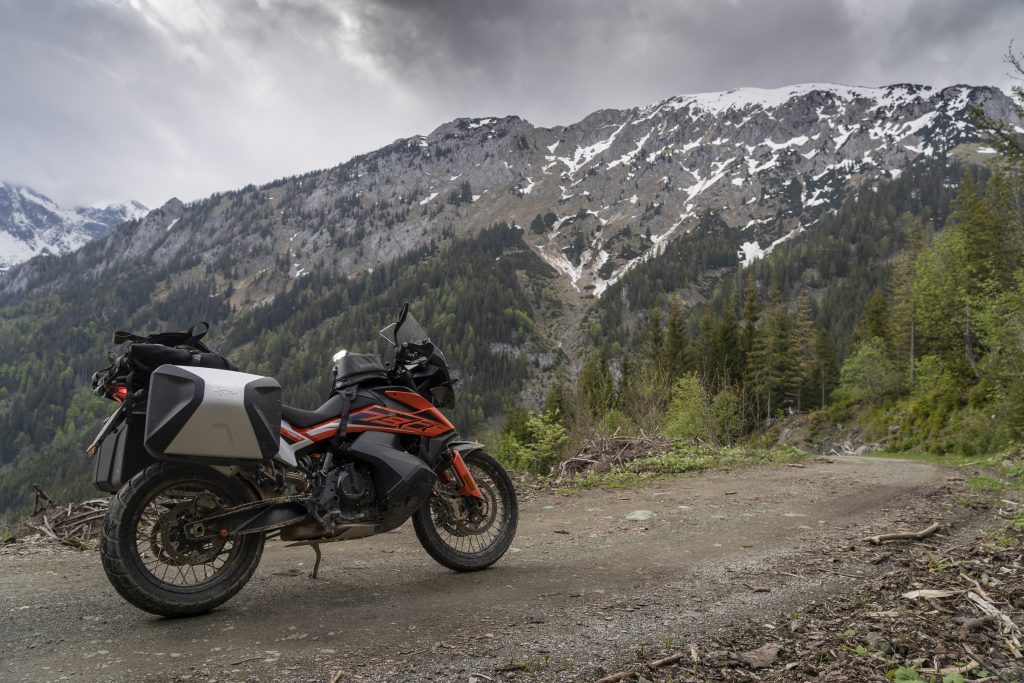 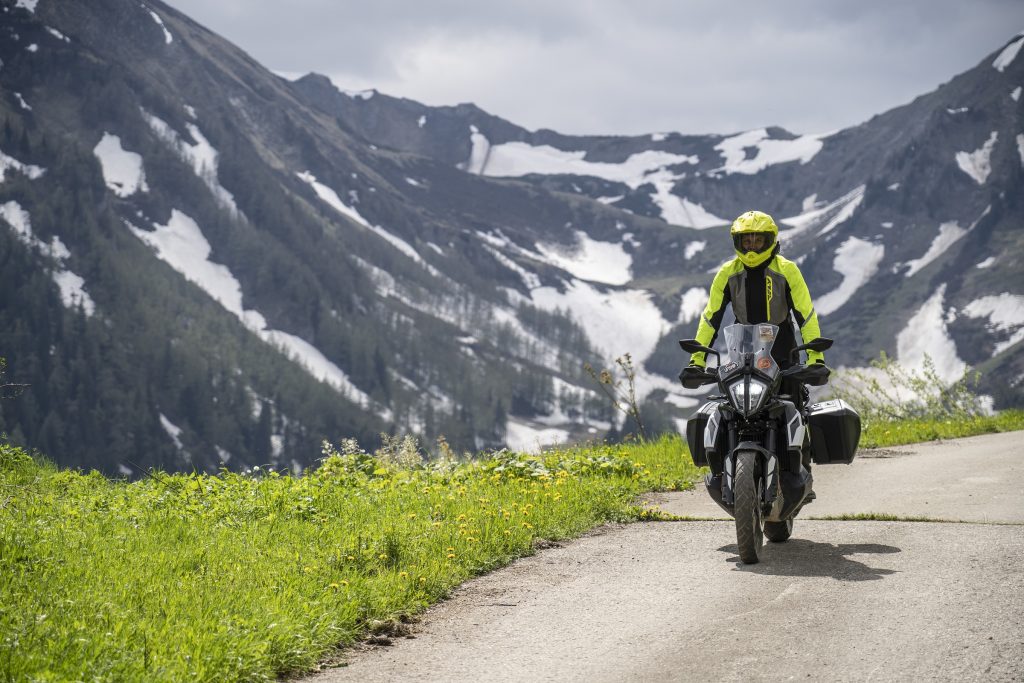 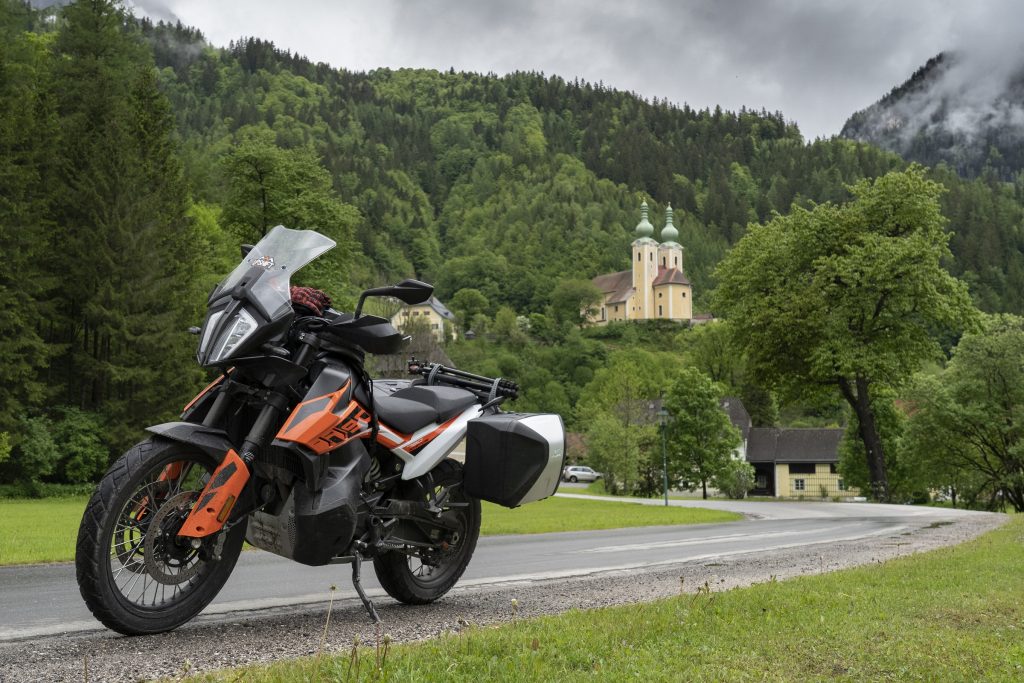 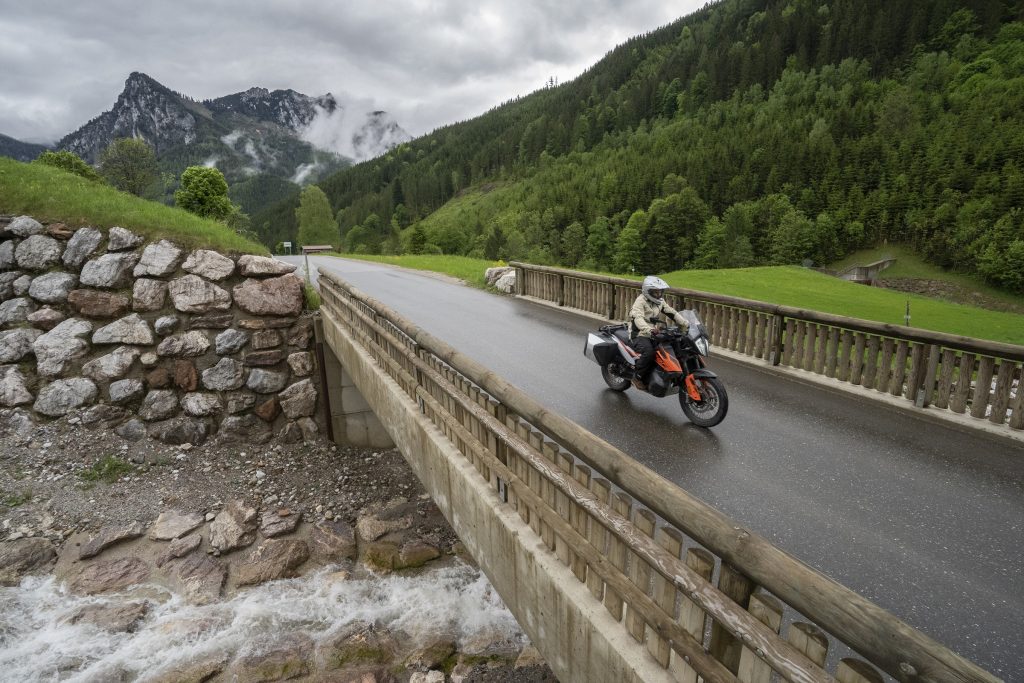 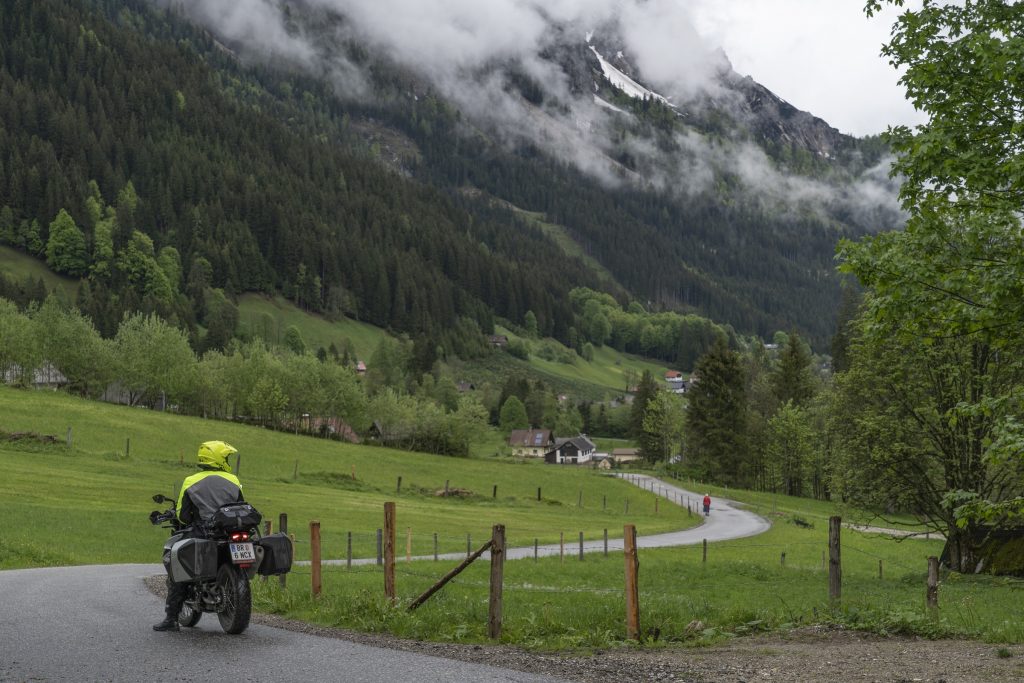 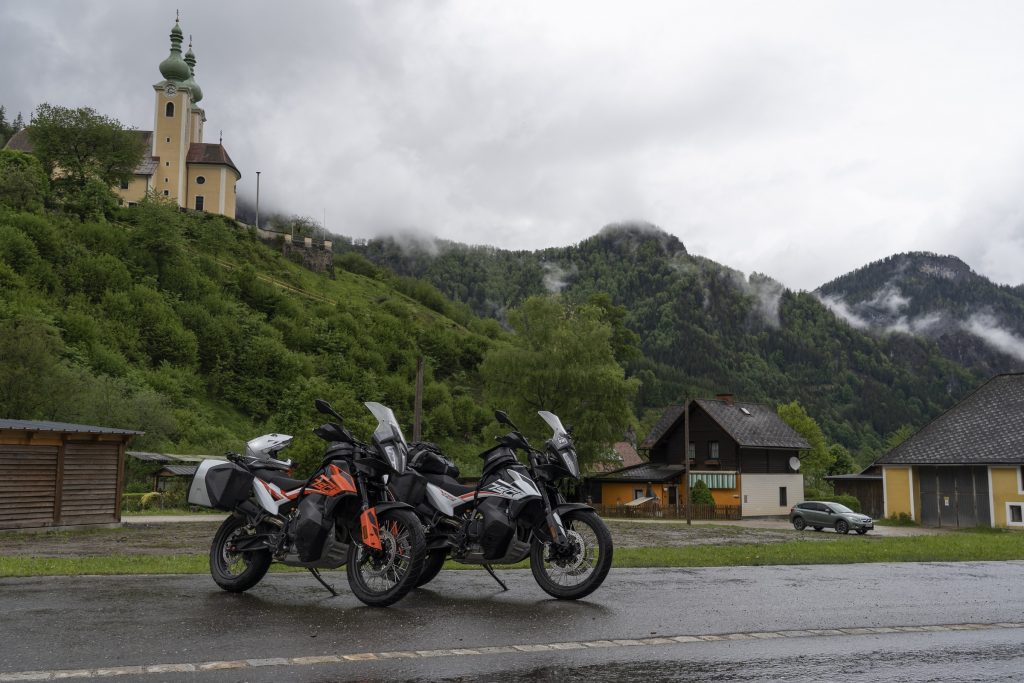 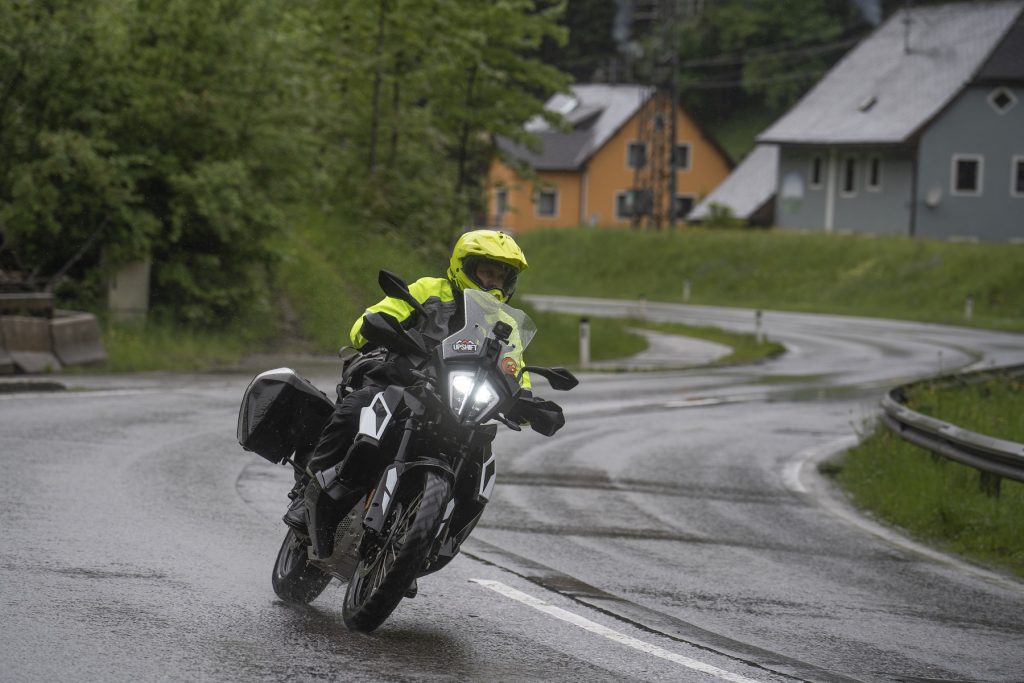 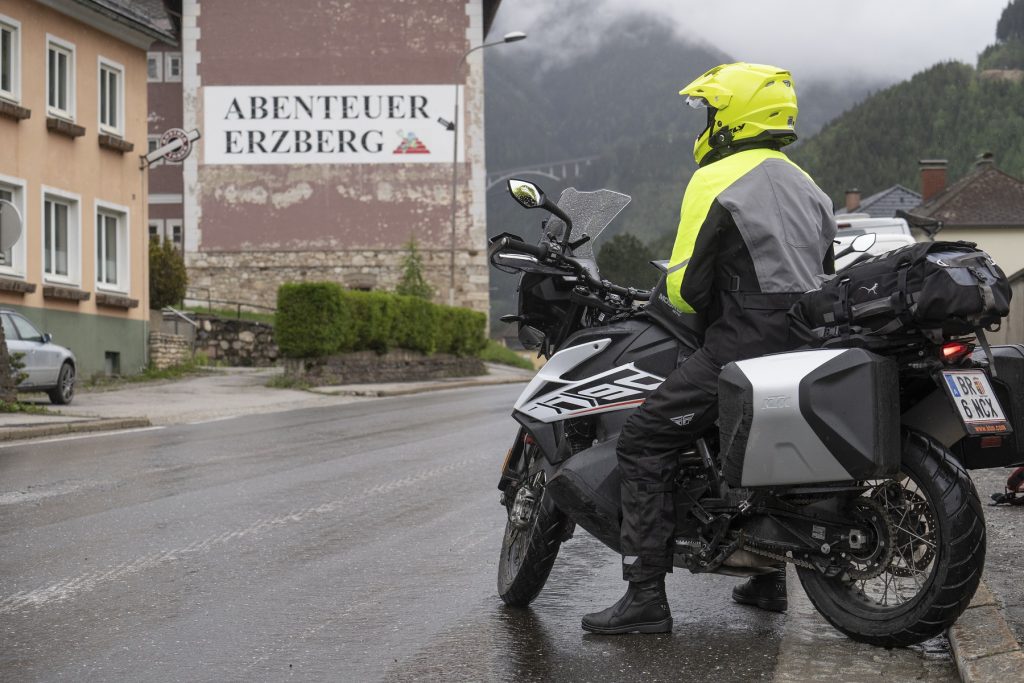 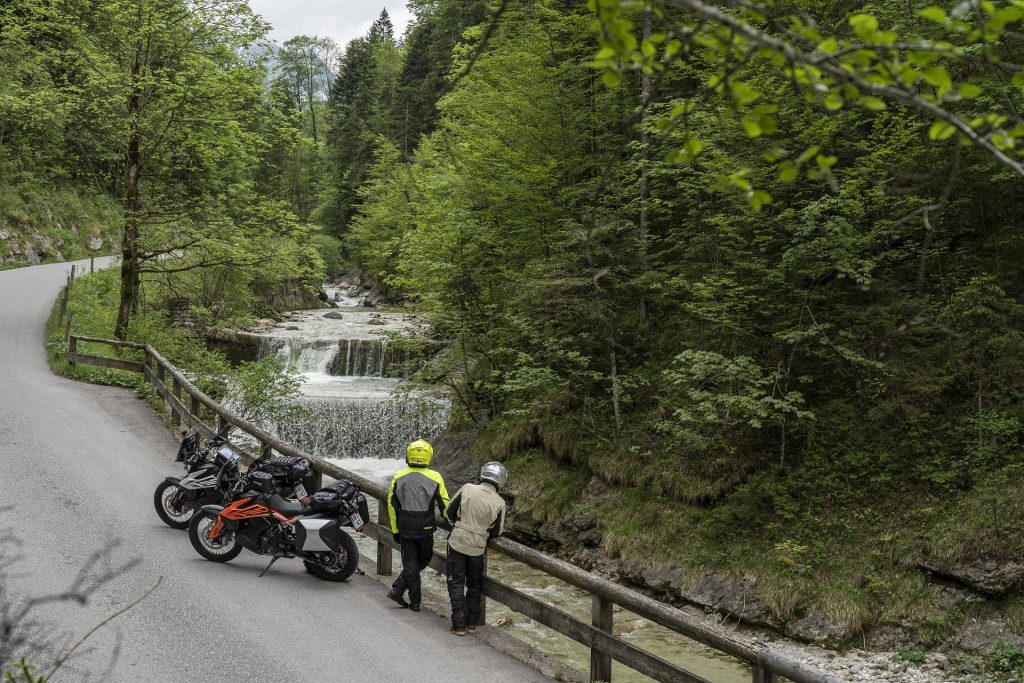 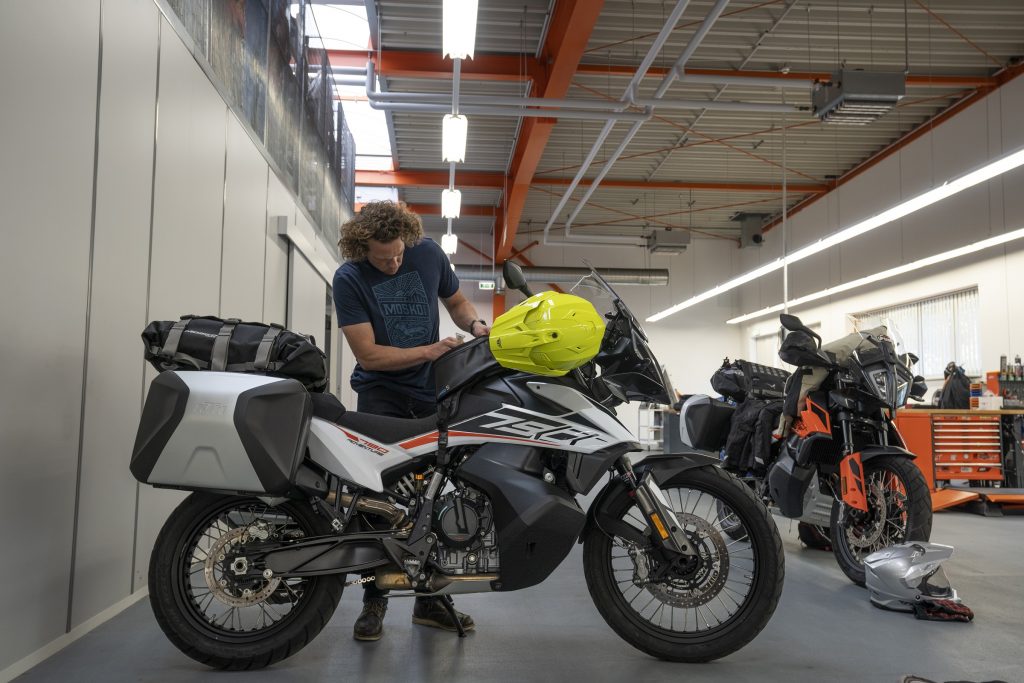 107 Responses to VIDEO: THE ERZBERG EXPERIENCE ON THE KTM 790 ADVENTURE