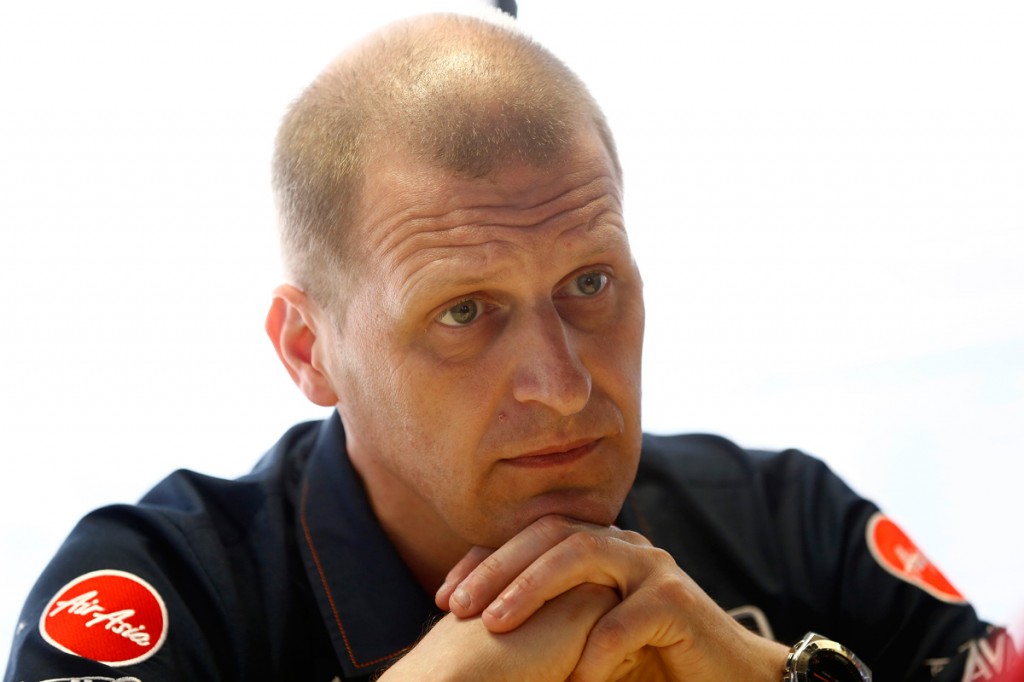 Aki Ajo knows a thing or two. The former rider formed his race team over fifteen years ago and has been part of the Grand Prix paddock since 2001. The friendly Finn has risen to the top of the crop thanks to three 125/Moto3 world titles in the past five years and with three different riders (one of those being Marc Marquez). The combination with Luis Salom in 2013 means that number could increase to four from six. Knowing how much Aki values a good team ethic – a characteristic he shares with KTM Sports Director Pit Beirer – we wanted to grab his top three tips for putting together a championship winning squad… 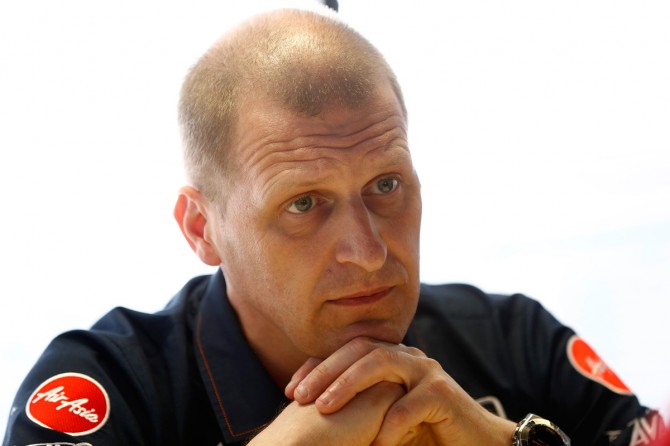 1) The know-how
Ajo: “Of course experience is so important. If you want to run a team at this level in the world championship then you really need to know what you are doing. I think most of the people who work here have some riding experience or a strong background in the sport or motorcycling. Me also, I was racing a long time and I was looking to do something when I stopped and that is when the idea of forming a team became clear to me. I retired in 1996 after a really big accident. I had many operations on my leg and all those hours waiting in the hospital helped me to make my plans. After a few months I had it clear what I wanted to do, so I formed a company and went step-by-step to improve the team and the business.”

“In my riding career I found that I could not always do what I wanted or could finance my racing how I wanted. Maybe I wasn’t the biggest talent but it was very hard to come from Finland to this world here in the paddock. I learned a lot as a rider when I got into Grand Prix and I really wanted to be able to use the experience I gained and then also keep learning when it was clear I would not be racing any more. The learning process is still running…when you get older you realise you are more stupid!”
“We have around 30 people at the moment; in the Red Bull Ajo team – the satellite set-up – and then a small two rider team in the Spanish Championship. Some people are working on two projects but mainly there are separate key groups for each championship.”

“Keeping the system. We need experienced people but we also employ fresh people each year and what is really important is finding staff with the right, open attitude so they can fit in well with the system we have. We like to learn and adjust, so we are not totally rigid in the way we do things. I am older and have my methods but it would be a big mistake not to look for new ideas.”

“A part of our system is sharing responsibilities. I have such a good group and there are many who share jobs for the good of the team and the company. If I look back now then in the first years maybe I tried to keep too many parts of running a team in my own hands and I knew I had to let some of it go. Now I am the project leader and I like to hang onto this. For the business side it is important I keep a grip because everybody in this world knows me and it is an easier process to go through negotiations and maintain relationships with partners and supporters. There are many people in the paddock who work just for the rider and this is important but I think the team can benefit more in the long-term if the goal is orientated more towards the team instead of one star.”

“We have many riders. Now we have three and another in a satellite team but we are still like one big group, everything is open and accessible. We don’t hide information and we share what we can. This way we can be much stronger and we get more respect from everyone. The guy who is working on the fairing or sweeping the ground is on the same level as the others. Everyone has to feel that their work is important. When I had my own team and it was very small I was doing many jobs and I knew how important they were.”

“Our championship is very long and combined with the testing we are together 200 days on the road, around 200. We spend more time with this ‘family’ here than our own families at home.”

“Relationships. You need strong partners and relationships that you can really rely on. Without that you cannot do anything because it is already such a big business at a high level that demands a lot and many resources. In the past – or sometimes now – some small teams have done a great job and I really respect that and the experience is invaluable but Grand Prix requires so much now that the support of good, worldwide partners is vital. KTM and Red Bull are so important for us and Air Asia…so many others. Technical partners fit into the philosophy of what I was talking about also. Their backing is crucial and if the tyre guy is not doing his job then we suffer and if Akrapovic don’t develop really nice extras with us then it is all for nothing. If you show respect to people then usually they give a bit more and that’s what we need. If they need our help we want to give it. For example, if the KTM race department are testing the Rookies bike and they want to improve it then our riders will be there to help. In every relationship it is important not to just always look at the contract. If you give more then you get more.”