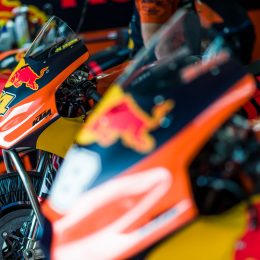 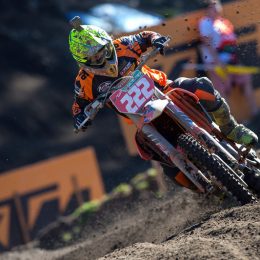 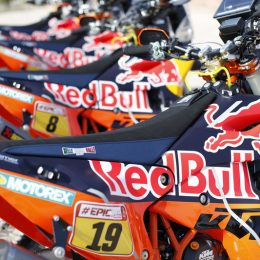 With 16 consecutive wins at the notoriously tough Rally Dakar the KTM Factory Racing Team is gearing up for another tough battle in January with the sole aim of continuing this unbelievable success-streak. 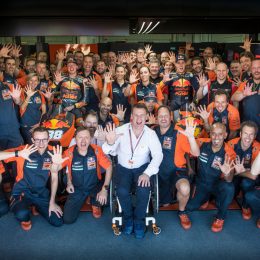 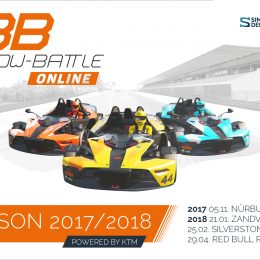 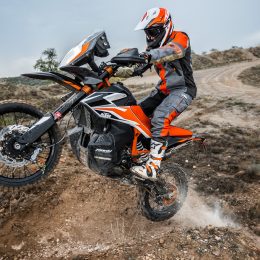 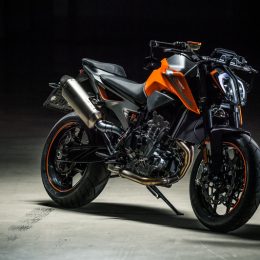 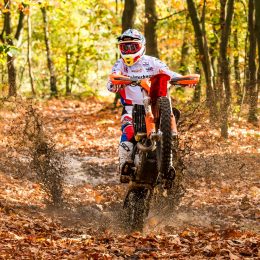 His last road to Dakar #1

This will be the final time former GP racer Jurgen van den Goorbergh prepares for the toughest of all rallies; the Rally Dakar. The 47-year-old is neck deep into his preparations for his tenth go at the race. In three episodes we will be following his endeavors. 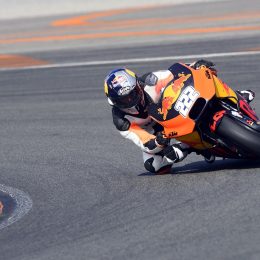 Could one of the greatest motocrossers ever be eying a career change? Tony Cairoli’s appetite and curiosity to try a new MotoGPTM machine was satisfied last week in Valencia. We’ve seen the images so now hear what the Sicilian had to say on his KTM RC16 debut.