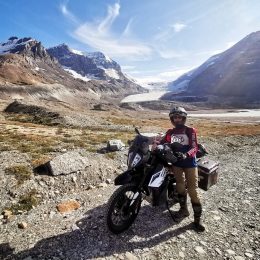 Toying with the 50th parallel north for months, writer and creative strategist Lien De Ruyck joins a team of three adventurers as they travel east from Brussels to New York. Riding a KTM 790 ADVENTURE with no reservations or time limitations, the 33-year-old is opening herself to every experience this once in a lifetime trip has to offer. 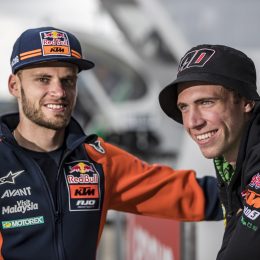 FAMILY MATTERS: BUILDING A WINNING FOUNDATION BASED ON FAMILY BONDS

Achieving racing success comes down to many factors and building fast bikes is just one of them; it’s the people and their skills that help form a solid set-up. Becoming aware of that years ago, KTM is focused on making every single person in their team feel at home. It’s all about being part of the family, figuratively or – in some cases – literally… 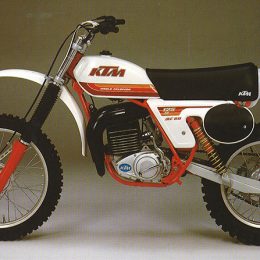 Just one year after KTM started production of motorcycles in 1953, the company announced its first production record – the 1000th motorcycle, a R 125 “Tourist”, left the factory doors. Fast forward a quarter of a century and the 50,000th KTM 2-stroke engine rolled off the production line; as a result the Austrian Quality Seal – a quality award for Austrian Products – was awarded to the Mattighofen-based manufacturer. 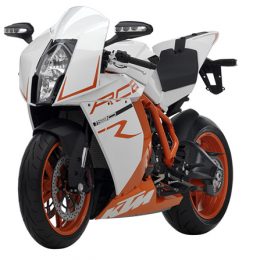 On the track, the RC8 was being raced to top five results in AMA Superbike by the likes of Chris Fillmore and even starring at the Isle of Man TT. In Europe KTM established a team to enter the competitive IDM German Superbike series. 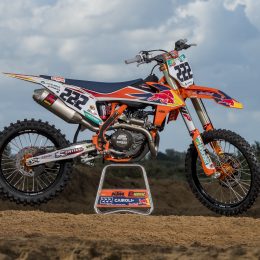 MXGP: TOO FAST, TOO FURIOUS?

Are the 450cc factory bikes of MXGP and the premier class of the FIM Motocross World Championship becoming too fast? We decided to ask… 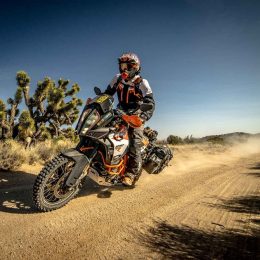 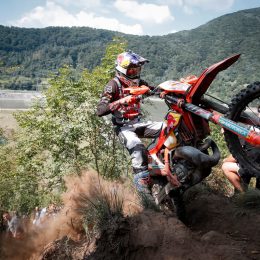 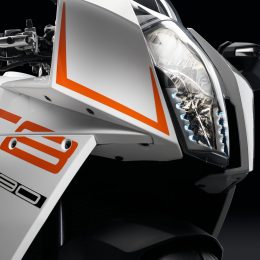 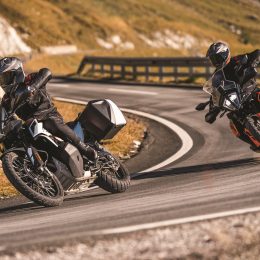 PREPARING FOR ADVENTURE: 5 PRACTICAL WAYS TO PERSONALIZE YOUR KTM 790 ADVENTURE

With over 110 KTM PowerParts available to fit straight onto the KTM 790 ADVENTURE, we look at five different ways to add practicality, fine tune comfort and increase confidence ahead of your next summer exploration…