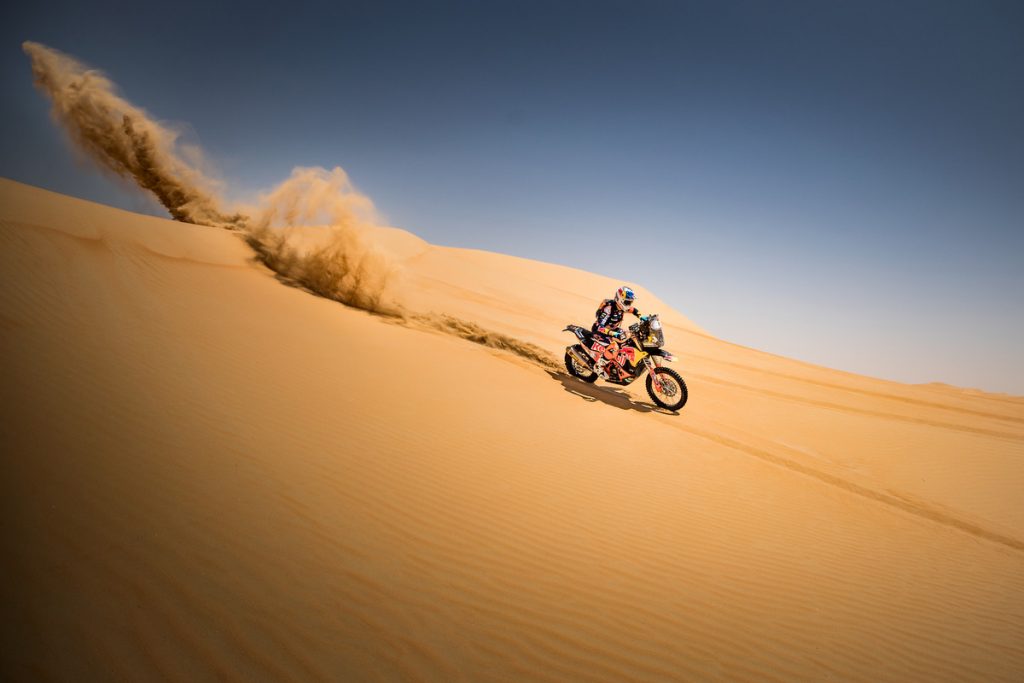 Just months after a disappointed Sam Sunderland crashed out of the Dakar Rally, the British-ace is back on the podium with a runner-up spot in the Abu Dhabi Desert Challenge.

Sunderland, winner of the 2017 Dakar event, has bounced back from his back injury and enjoyed strong results all week aboard his KTM 450 RALLY machine, as did teammates Matthias Walkner and Toby Price who finished fourth and seventh overall with stage wins each in the unforgiving desert dunes. With some incredible landscapes and terrain, we are pleased to share with you some images from the event and our Red Bull KTM Factory Racing Team. 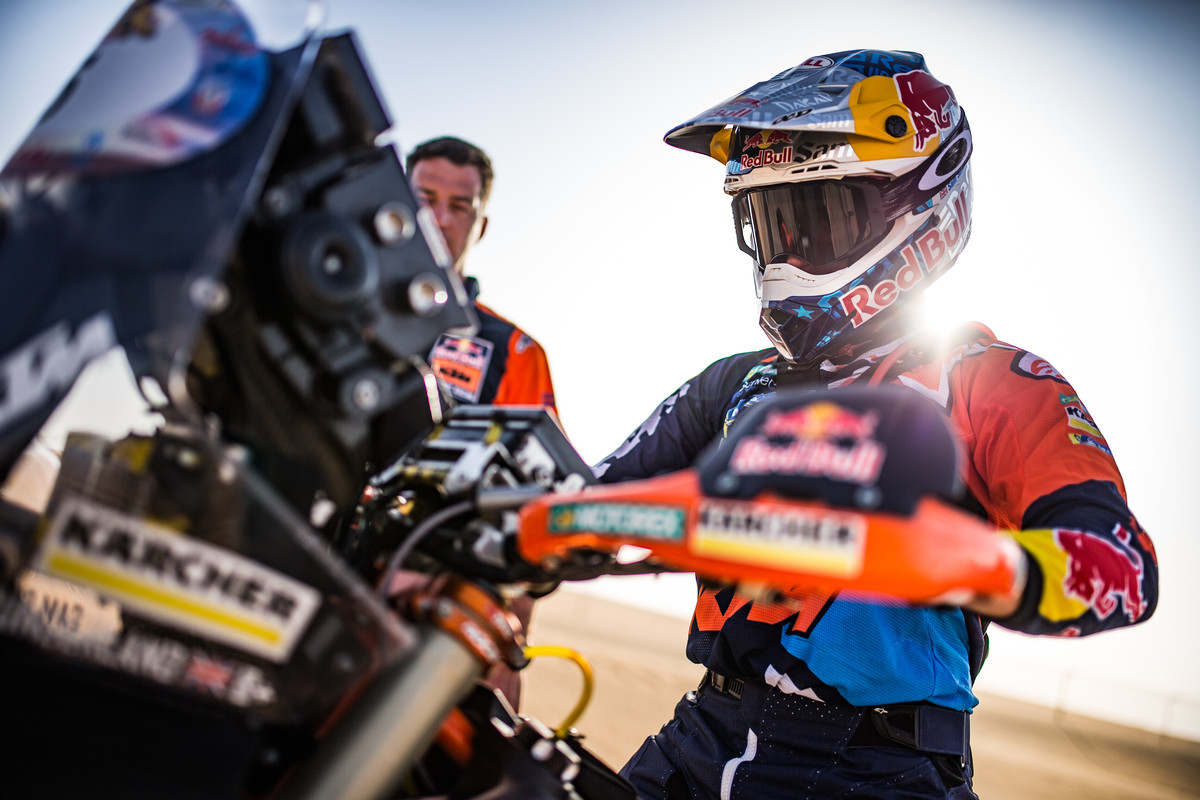 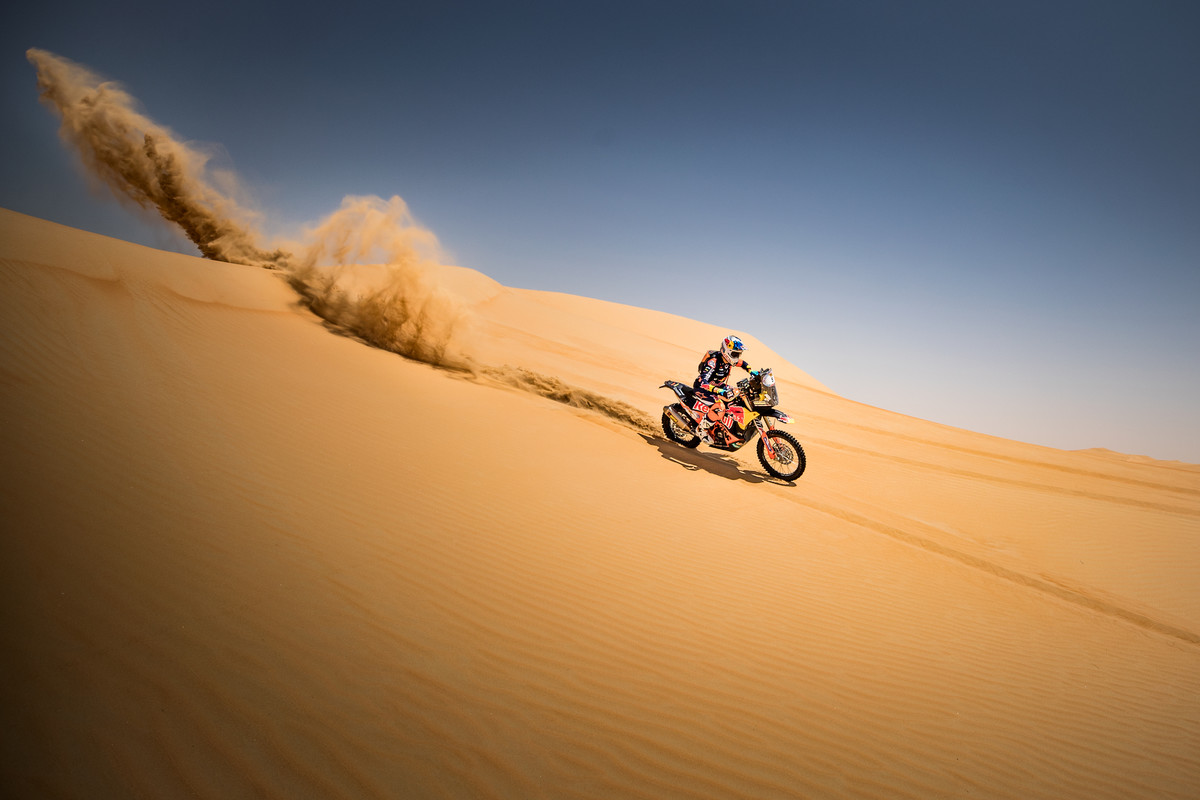 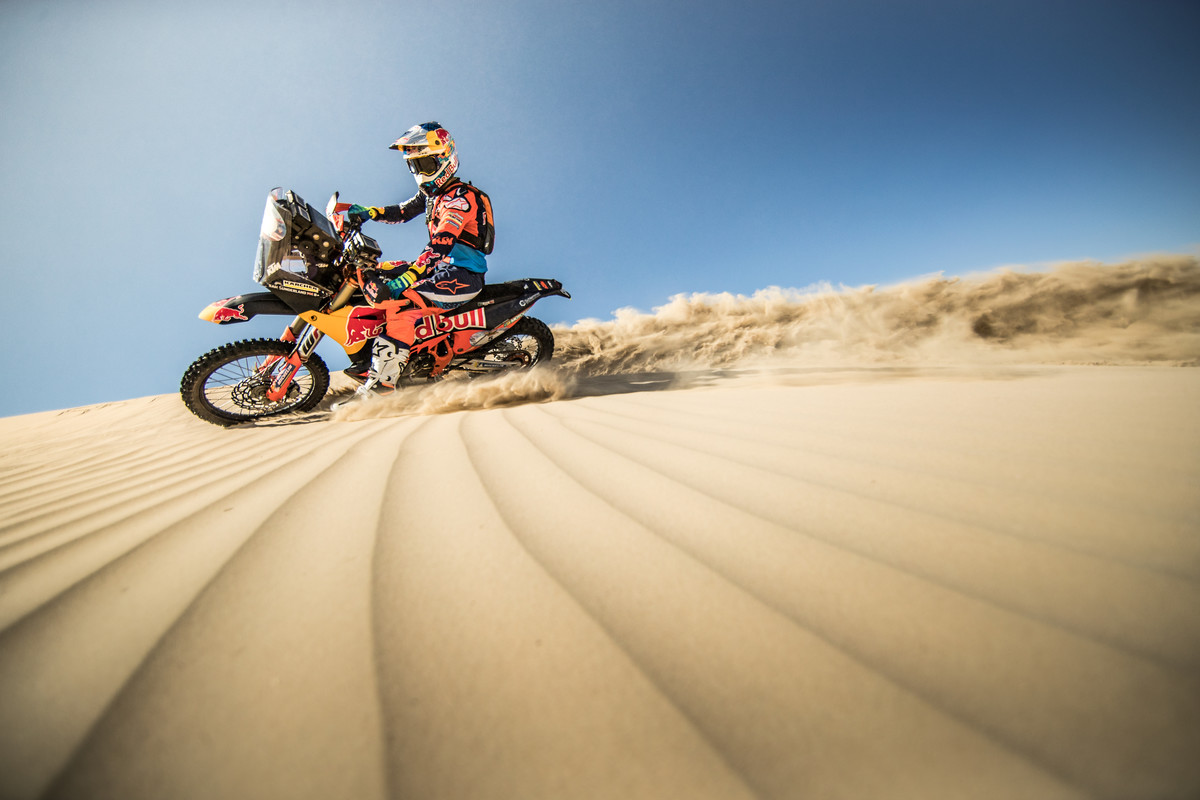 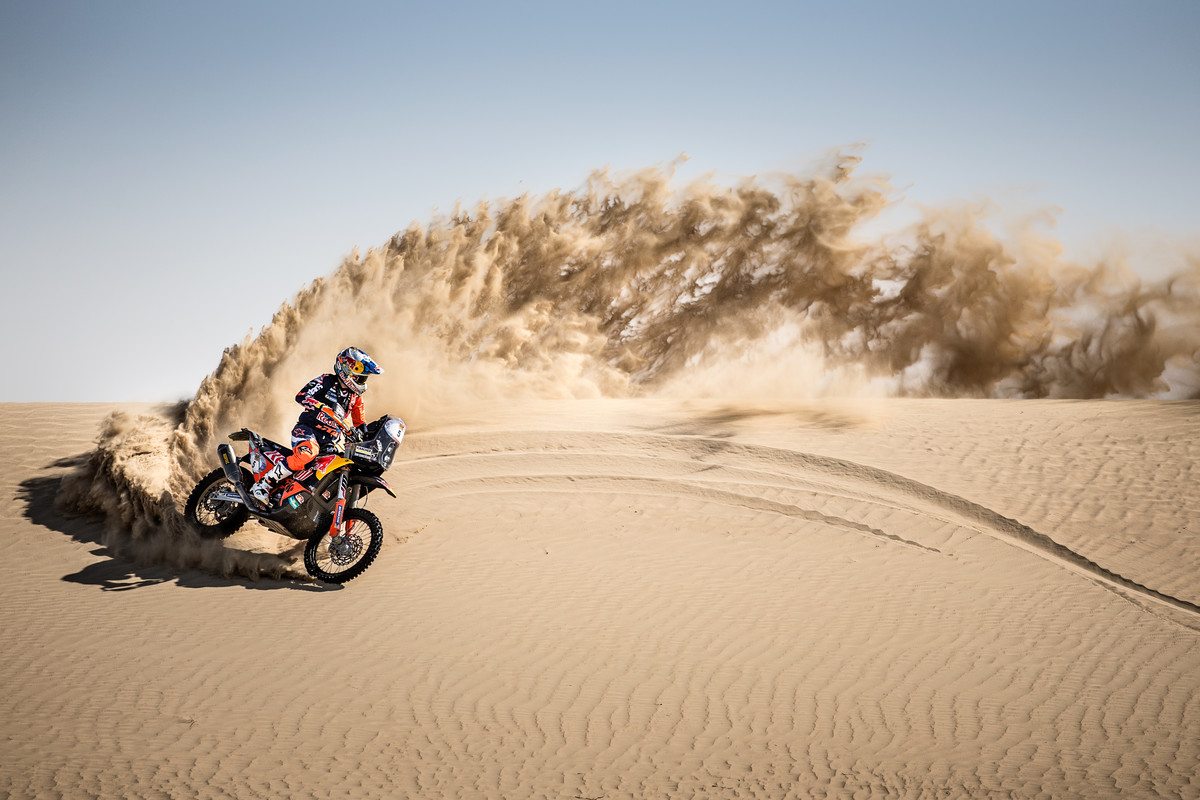 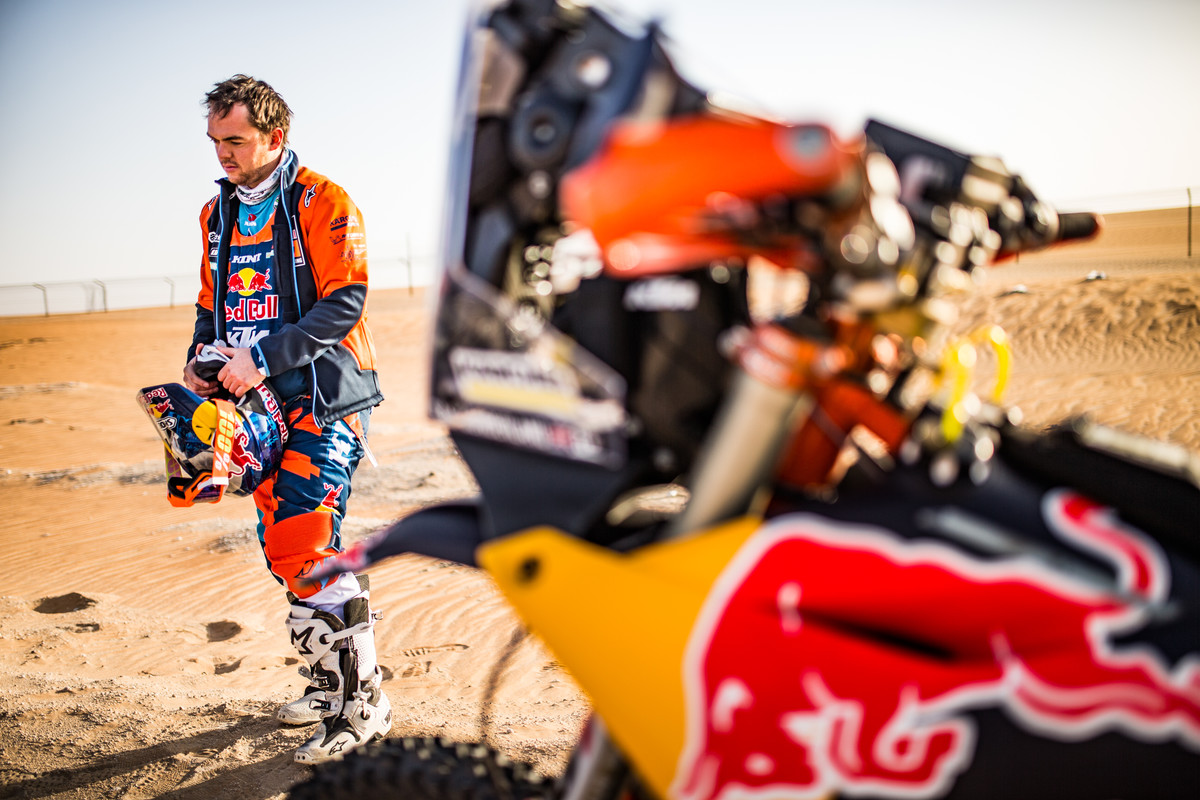 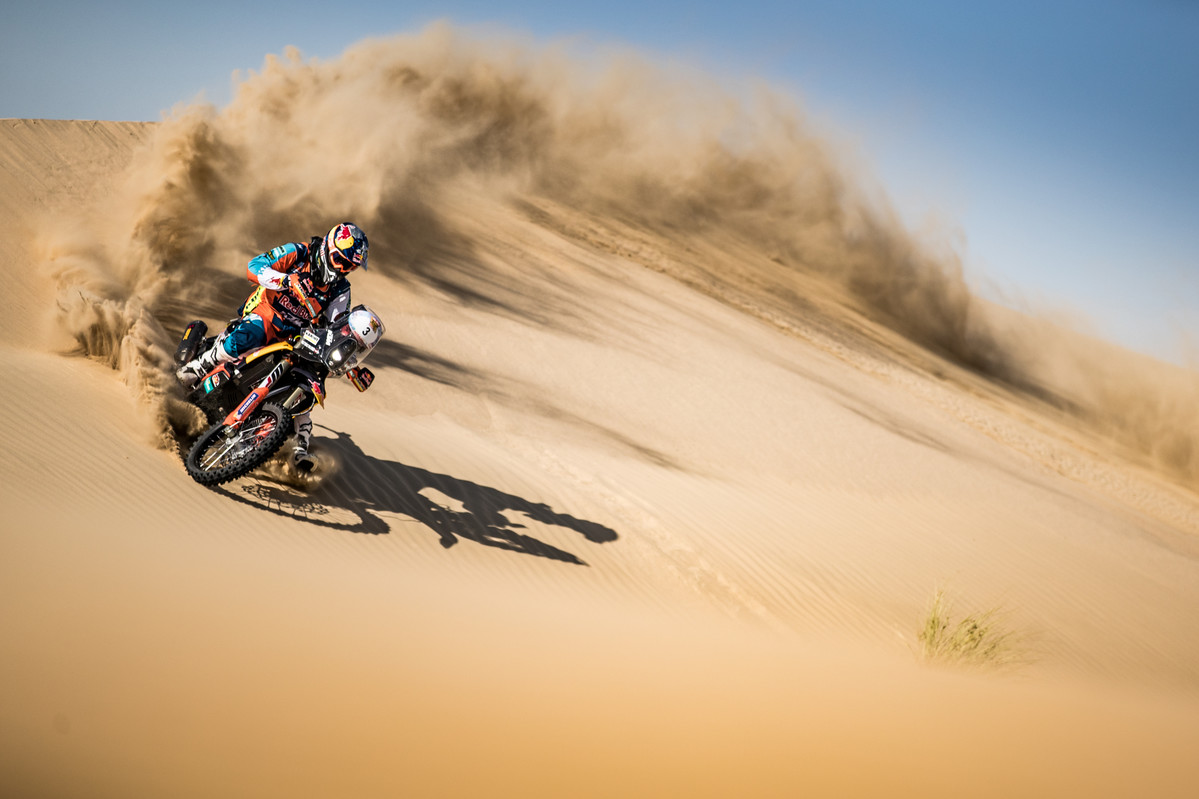 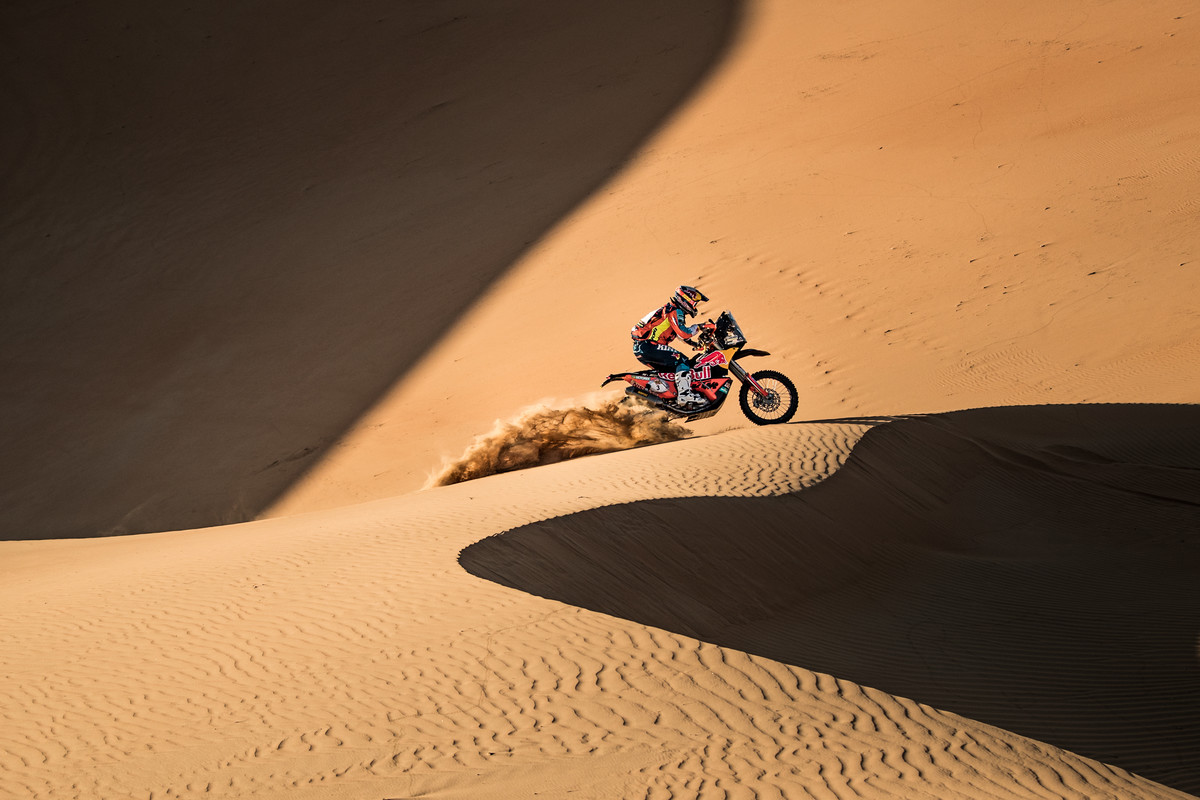 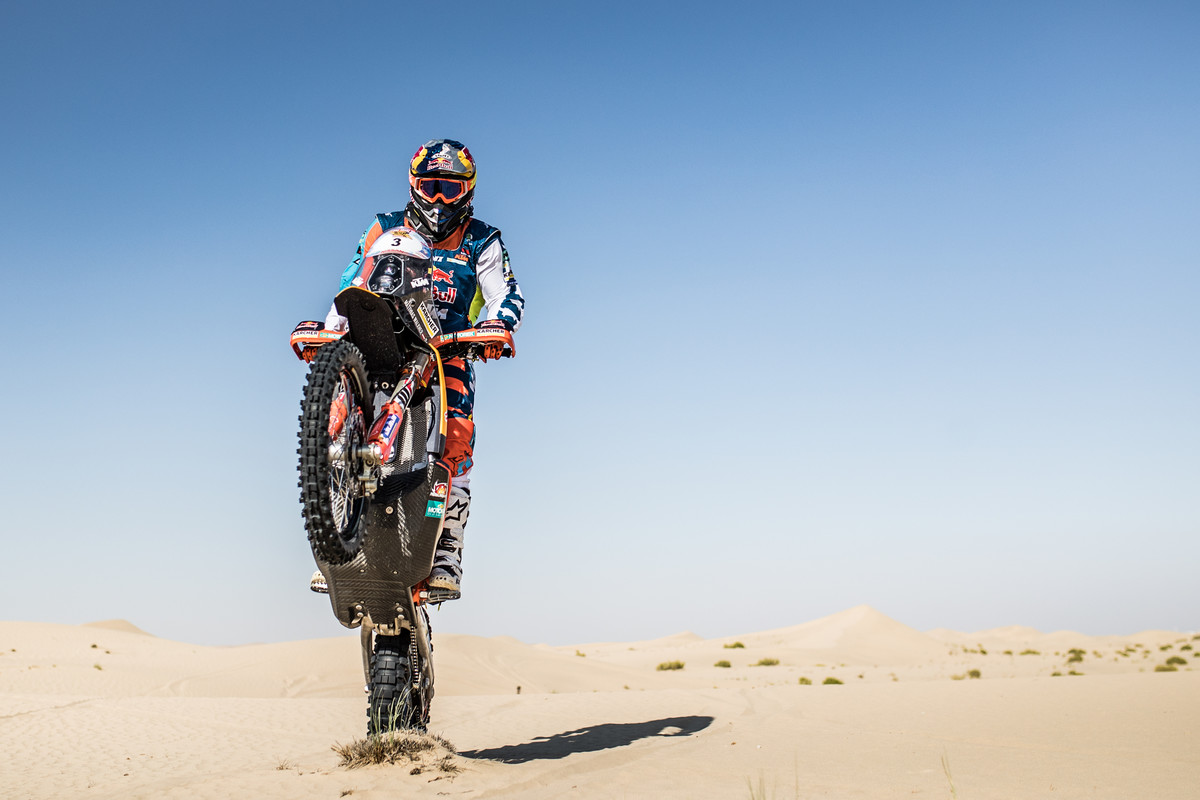 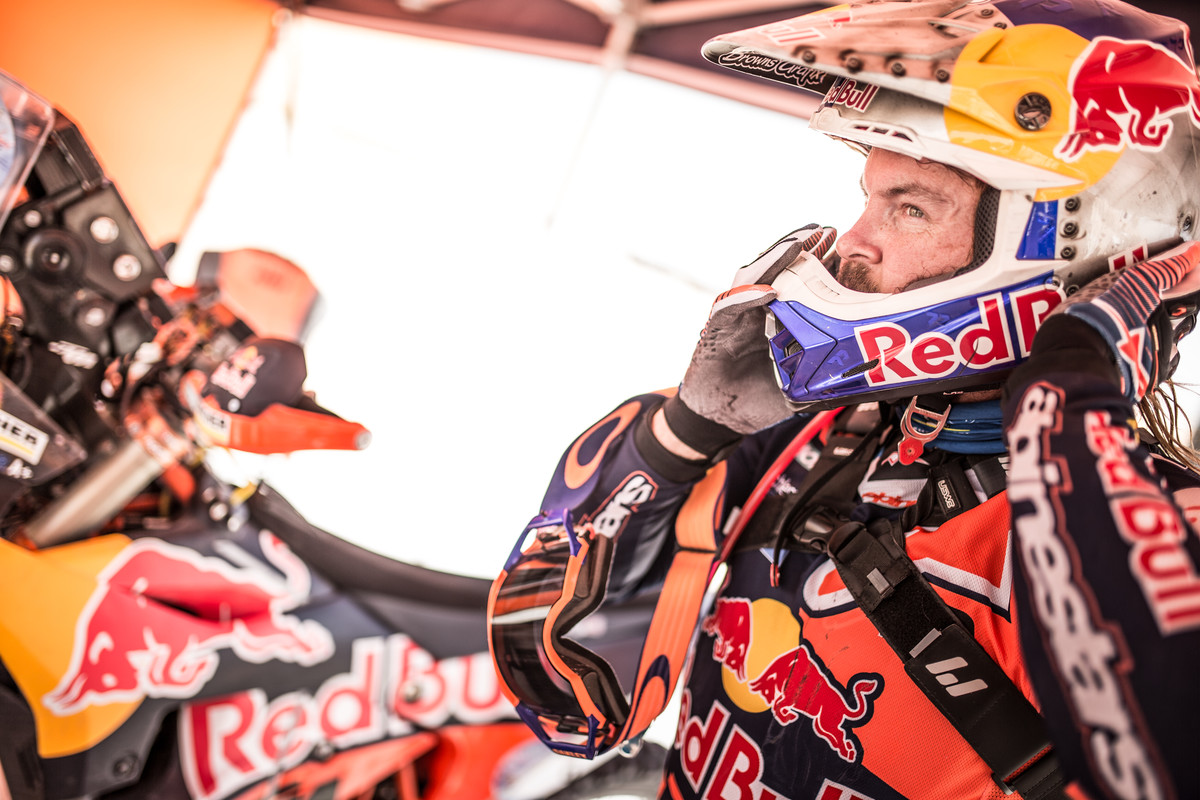 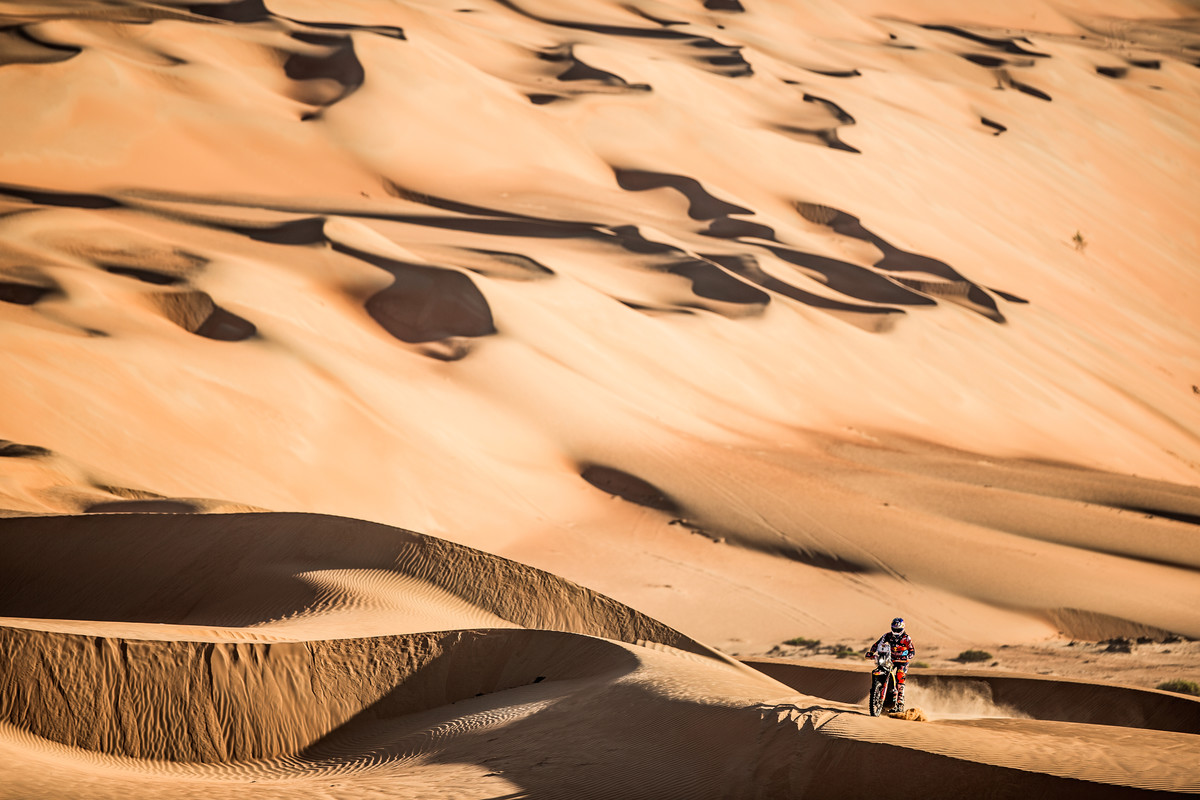 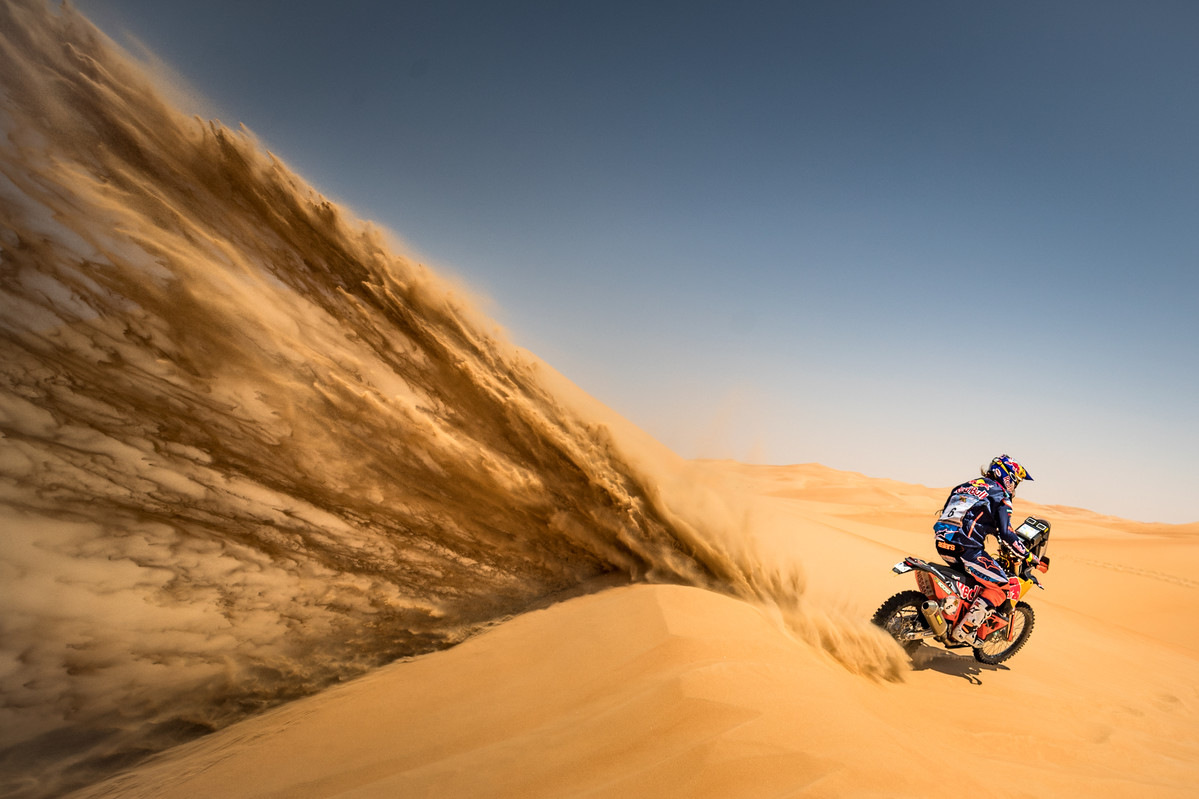 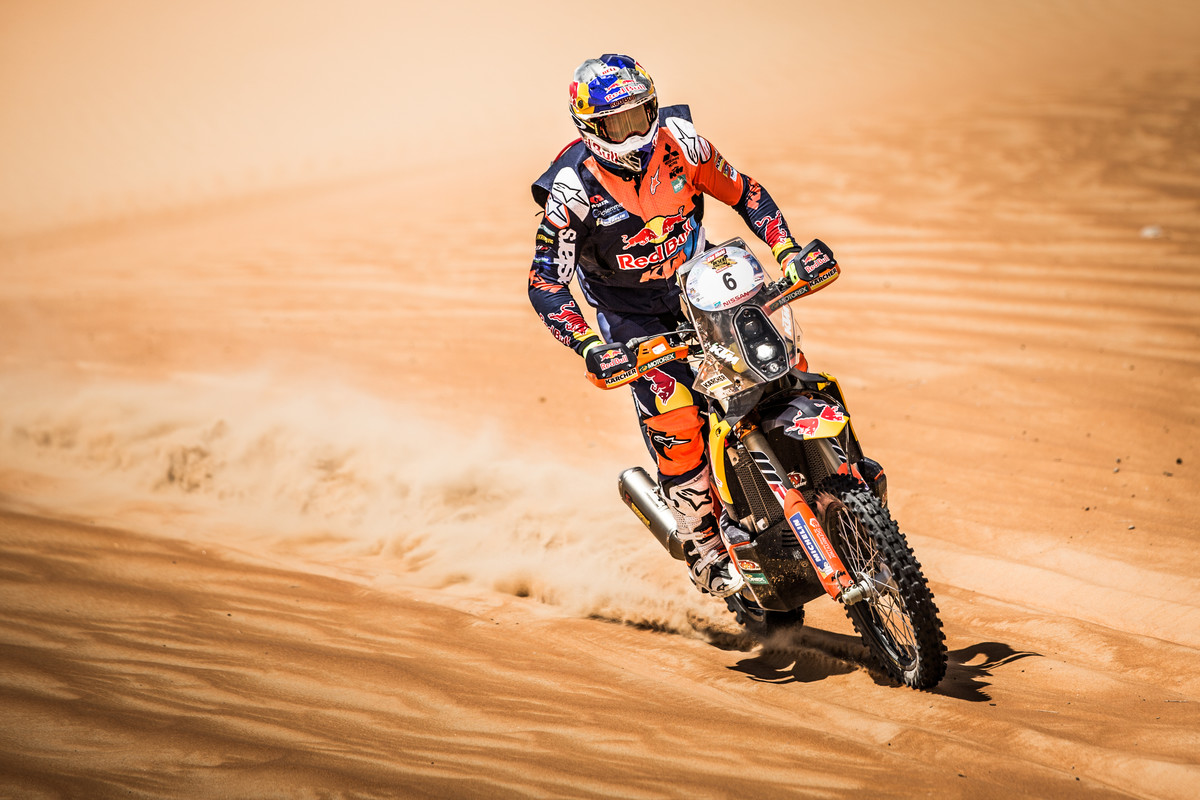