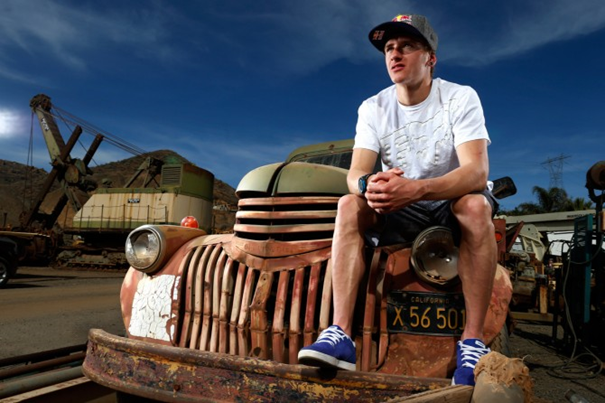 KTM riders lead the charge at 67th Motocross of Nations

On September 28th-29th Germany will be the epicentre of off-road motorcycle sport when the 67th edition of the Motocross of Nations rolls into the small town of Teutschenthal, close to the cities of Halle and Leipzig. No less than 16 KTM-supported racers will be flying the colours of their country with 41 nations officially present on the entry list for the historic event at the hard-pack and undulating Talkessel circuit.

We’ll preview the Nations a bit closer to the time but those thinking of making their way to Teutschenthal will be able to see racers such as Ken Roczen, Tony Cairoli, Ryan Dungey, Jordi Tixier, Ken De Dycker, Glen Coldenhoff, Jose Butron, Jake Nicholls, Matt Walkner, Todd Waters, Pascal Rauchenecker, Valentin Guillod, Harri Kullas, Rui Goncalves and more. The entry list released last week shows 30 European countries looking to take on 11 from overseas as they all fight for a place in the final 20 for the motos on Sunday. Click here to see the full list Click here to see more about the Nations, including prices, directions etc The day after the races at Talkessel the focus will immediately switch to Sardinia where the centennial International Six Days Enduro – the oldest FIM recognised event – will kick off on the Italian island. A big month ahead! Photo by Ray Archer