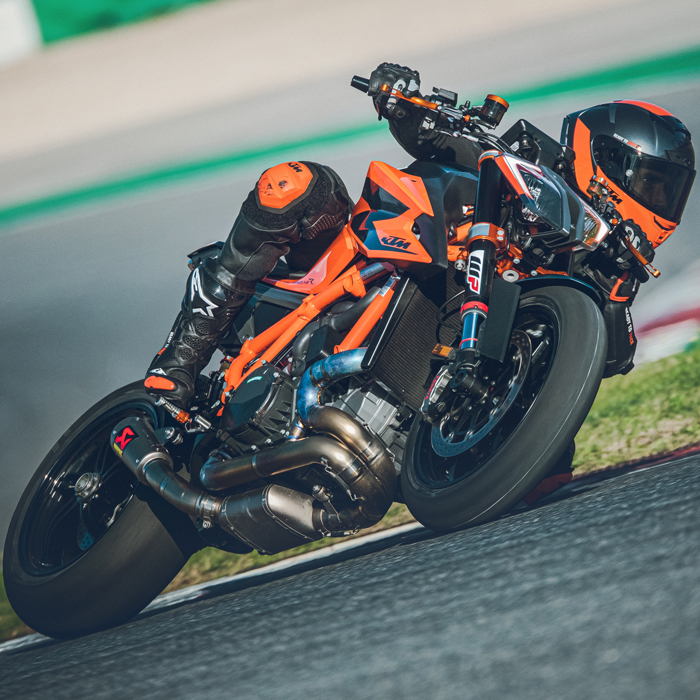 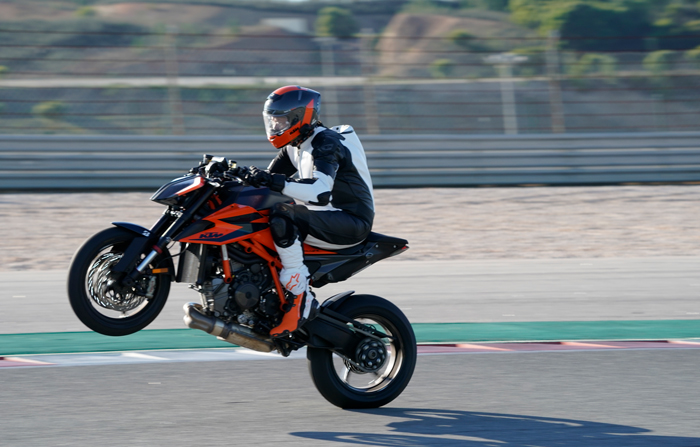 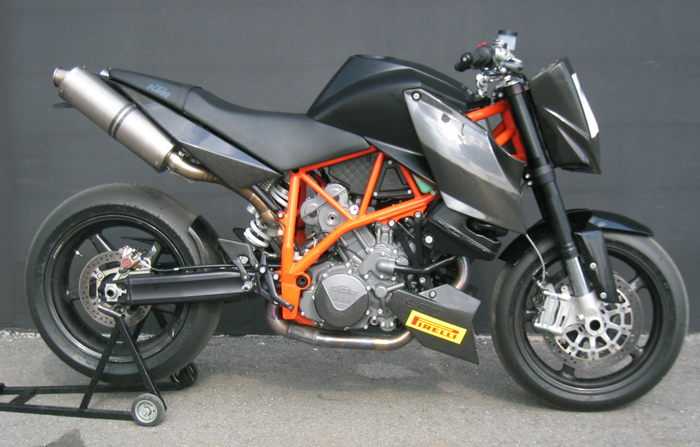 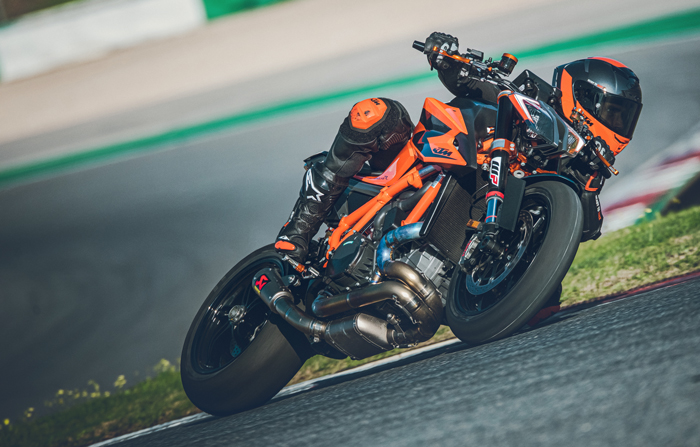 119 Responses to THE SPAWN OF SPORN: THE KTM 1290 SUPER DUKE R CREATOR TALKS