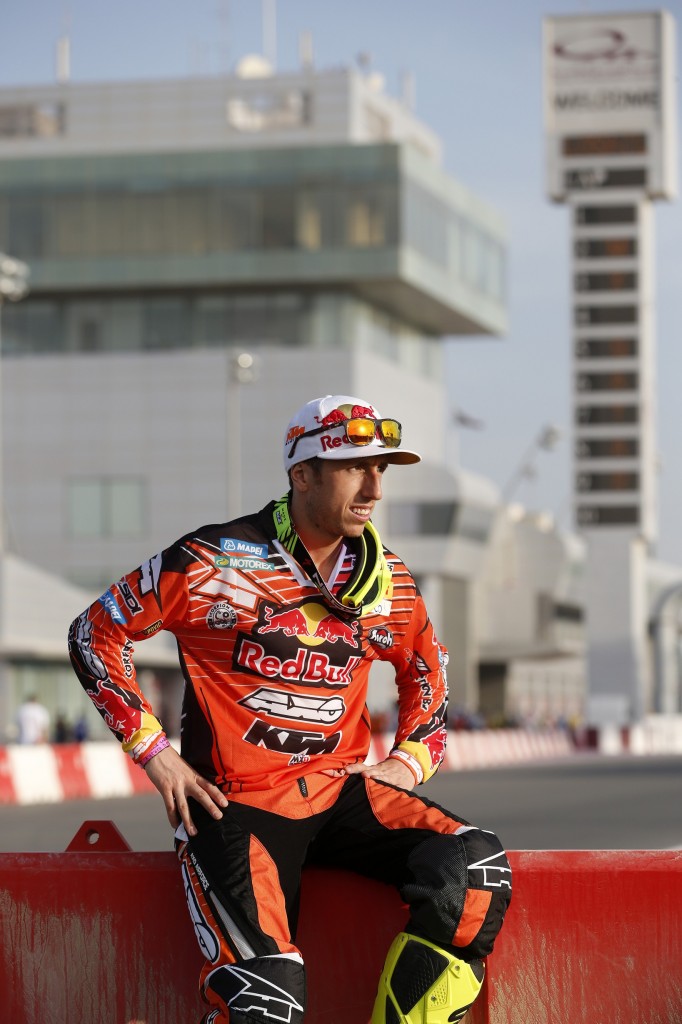 Yesterday Red Bull KTM claimed their second FIM Motocross World Championship of the year and celebrated a clean sweep of both MX1 and MX2 categories for the fifth season in a row; an unprecedented achievement this century. Ten titles bagged, five belonging to Tony Cairoli: the absolute master of the sport’s premier class and with his fettled 350SX-F. The Sicilian has notched 9 victories and 14 podiums across six months, four continents and sixteen of the seventeen Grands Prix so far. The team’s success was celebrated at Matterley Basin and the British stop on the calendar on Sunday. Here’s some of the best pictures of the day and some words from the now iconic 222.

On Matterley Basin, the British GP…
The track here is one of the nicest of the series and the organisation did a super good job. There are a lot of cool fans in England. It was a pretty important weekend for me heading here and I wanted to take it a bit easy.

On the MXGP Festivals and eleven categories at the event…
I watched a lot of races and it is nice to see the new kids coming up and how good they are. Every year you see some improving more and more and that’s good for the sport. They are aggressive and make a lot of passes; it is fun!

On the mechanical problem that stopped a second moto and overall win and the cause!
I was disappointed not to be able to win. I had a good first race and I think I was a bit too hard on my bike celebrating! I feel a bit sorry now that I revved it so hard! I could feel something was not quite right at the start of the second moto. I thought it might clear in the first laps and after I recovered from my mistake I made some good time but then it started to cut-out again. Anyway, I got the title in the first moto and we are really happy.

On seeing his friends, supporters and team with some weird celebration headwear…
Ha! It was really nice and those guys always make some cool stuff for me. This season has felt really great and ended up being easier than I thought. I was always on the podium and I think this was the strongest point for me and when the other riders made some mistakes I could make a good gap in the points. I’m looking forward to the next season!

On how the fifth MX1 title feels different to the other four…
Every year it feels different. It is a different championship and brings different motivation. For sure the first one is the nicest and the one that I remember the most but each is special. Since my Mum passed away every title has gone towards her because she’s the one that pushed me to ride and gave me the motivation to keep positive and strong.

On the 2013 campaign
The level of the championship is high and you cannot make mistakes. I have always been in the top three up until Loket so I think it is one of my best seasons, for sure. My speed, condition and experience is at a good point now. It is hard to know exactly where I have to get better for the coming years in terms of the overall package. It has been a very nice season and I have enjoyed it a lot. When life is like this then you can go on for as many years as you want.

On the final GP in the Lierop sand in two weeks
I love the sand and it is my favourite type of terrain, so I will do my best to win but we’ll make some parties now and I hope to be fit! We have the Motocross of Nations coming up and that is a big event so for sure we will keep training to be best prepared for that. 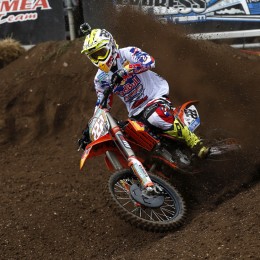 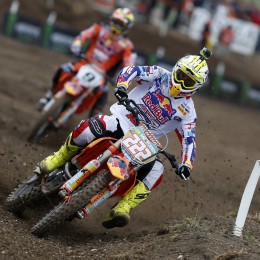 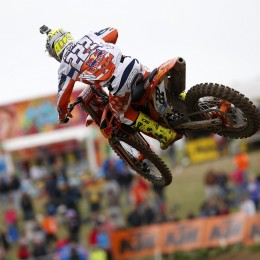 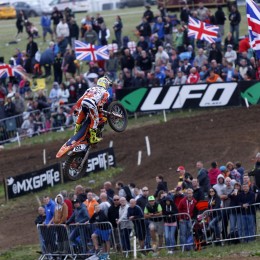 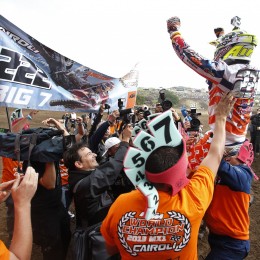 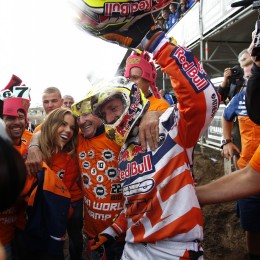 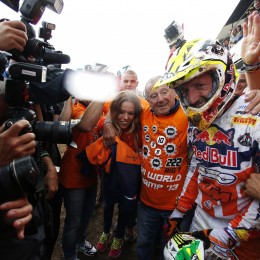 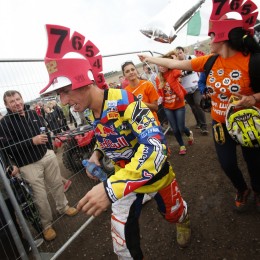 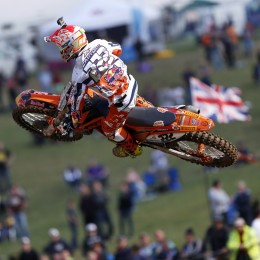 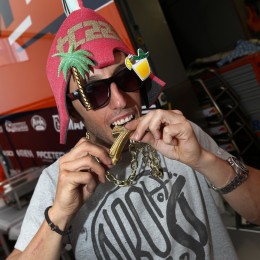 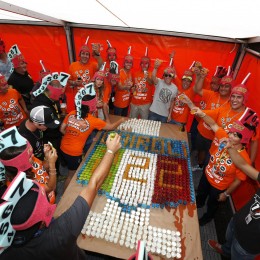 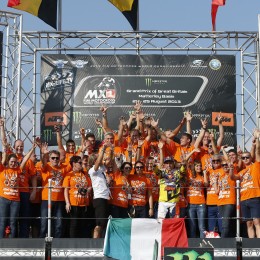 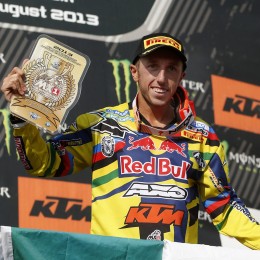 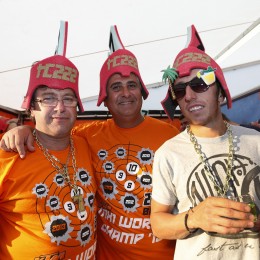 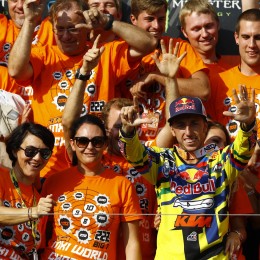 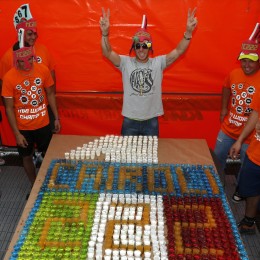