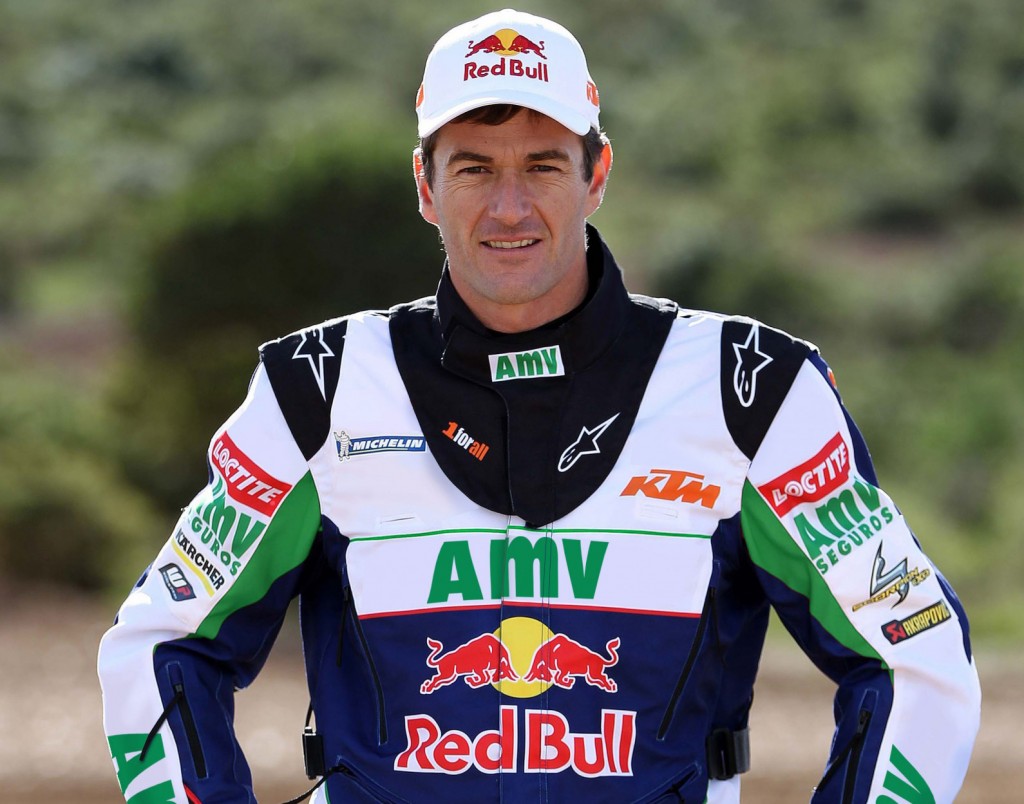 At a busy press conference in Barcelona today factory rally rider and 2012 FIM World Champion Marc Coma admitted that he had lost in his race to be fit for the 2013 Dakar starting on January 5th.

The Catalan explained that after his training crash and left shoulder dislocation in Morocco almost two months ago he was still not in sufficient shape to tackle the “hardest race in the world”. “It hasn’t been an easy few days and I have to say that in the end the 2013 Dakar won’t be possible,” the former winner said. “I am not in a position to push for the win and it would be a disrespect to the team and effort behind me to enter the race with any other goal. The support and effort I have had from KTM, the team and the partners has been fantastic so this is, of course, disappointing.”

Backed up by opinions from two doctors, one the renowned Xavier Mir from the Dexeus Hospital in Barcelona noted for his work on MotoGP riders, Coma’s injury was explained in terms of the complications arising from the mess of broken ligaments, nerve and muscle damage as a result of the dislocation. Coma had undergone three weeks of intense electrotherapy but the push would not be sufficient for him to challenge team-mate Cyril Despres and other strong factory teams come the launch of the rally in Peru?? “Marc just needed more time,” said Dr Mir.

“It was a fight against the clock and I did all I could in the two months I had. I crashed; it wasn’t the first time and won’t be the last, but for sure I will come back from this.”

“I think this will be one of the most open Dakar races for a long time,” continued the Spanish ace. “Honda and Husqvarna have strong entries but there is a lot of important experience behind our factory team and Cyril has to be the big favourite simply because he has won before and knows what he has to do.”