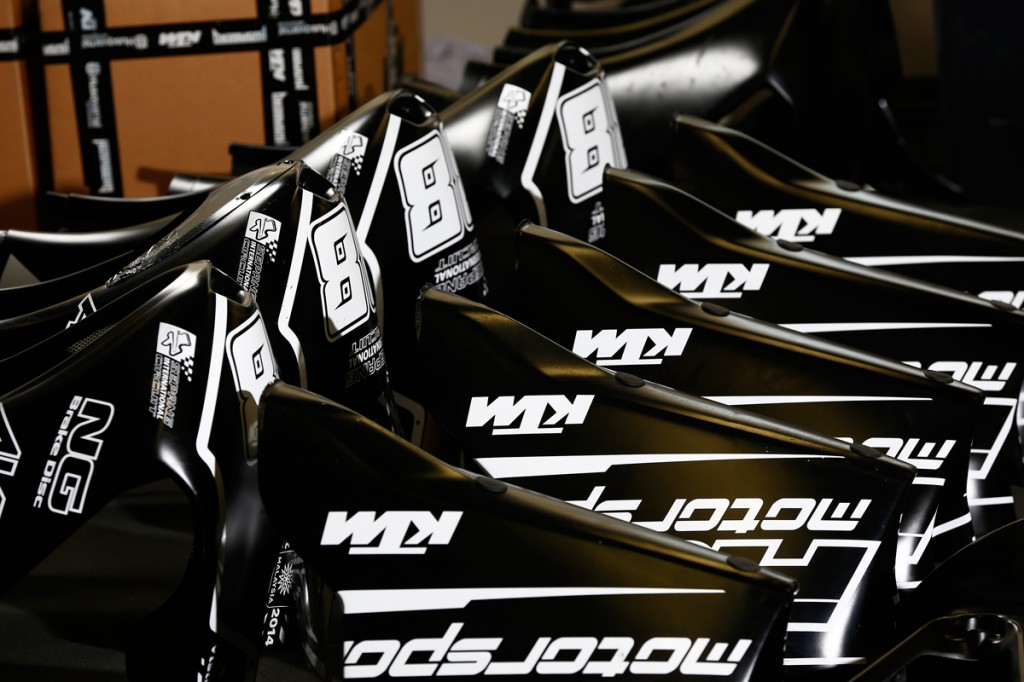 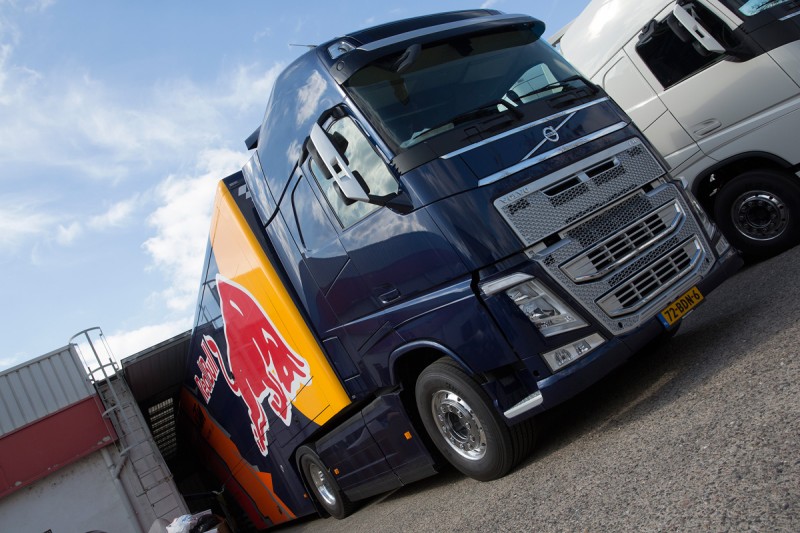 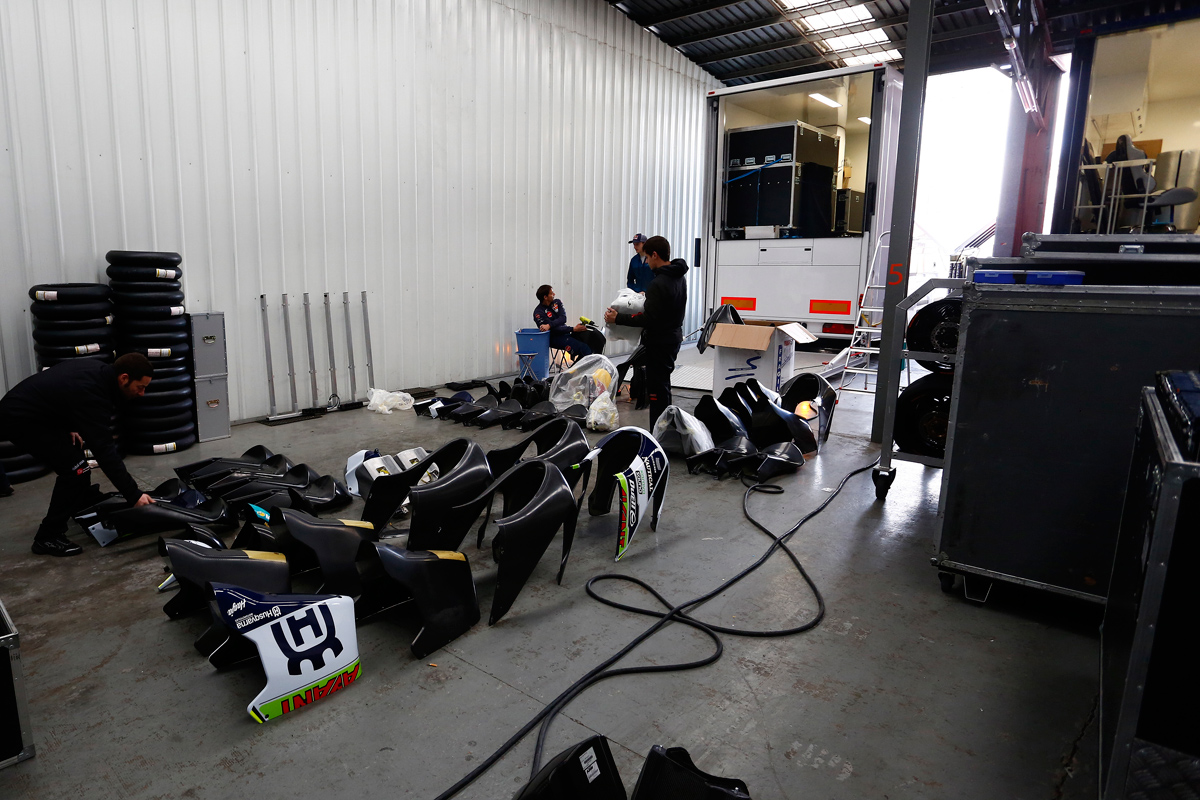 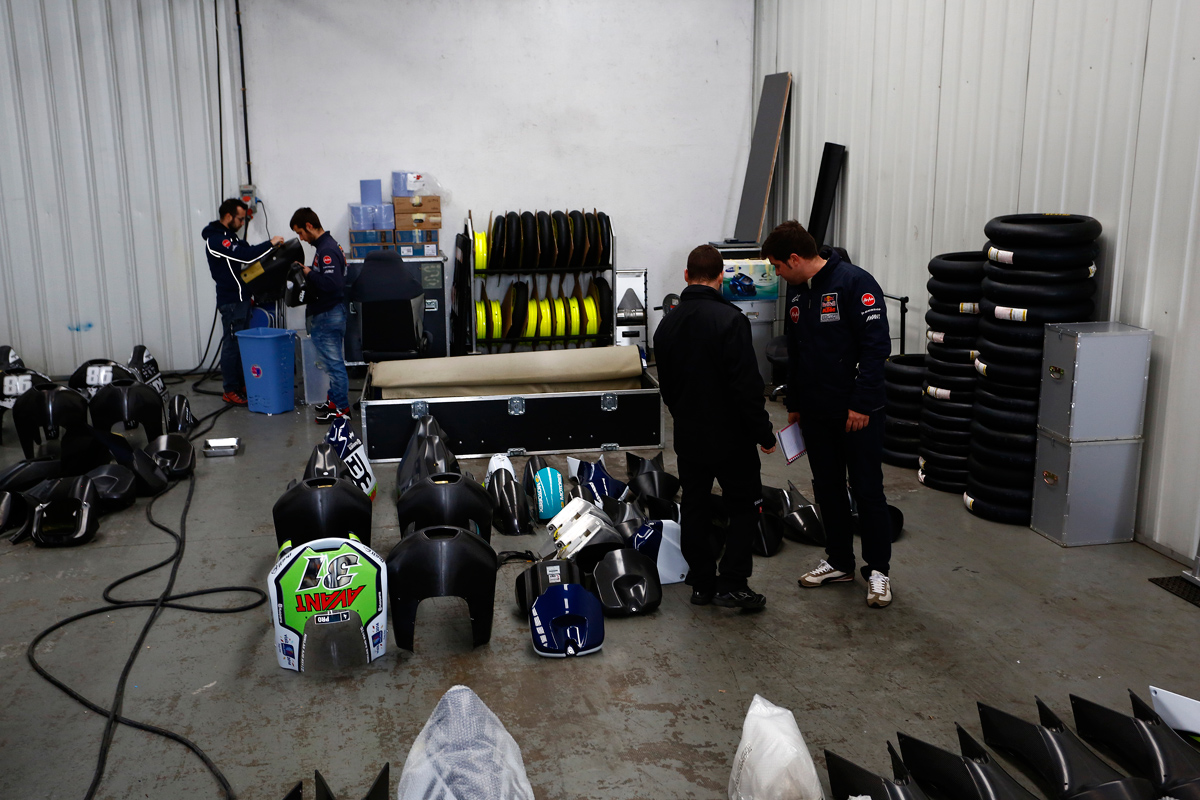 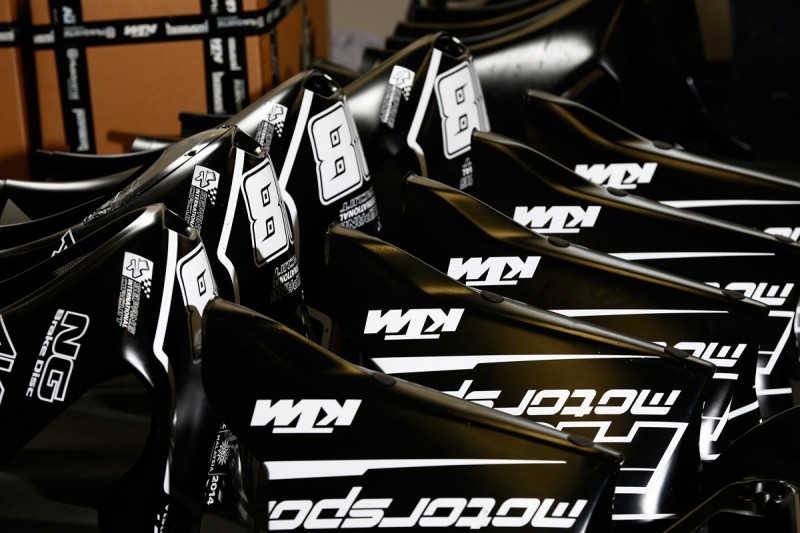 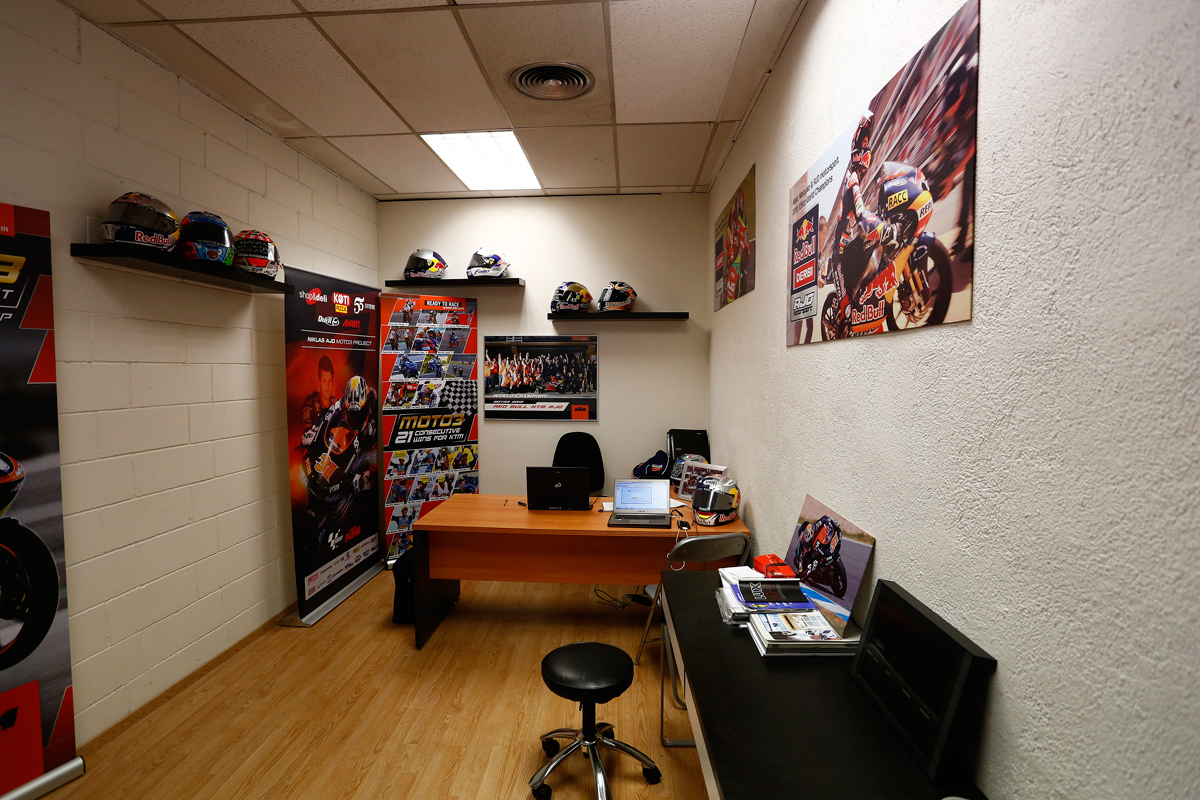 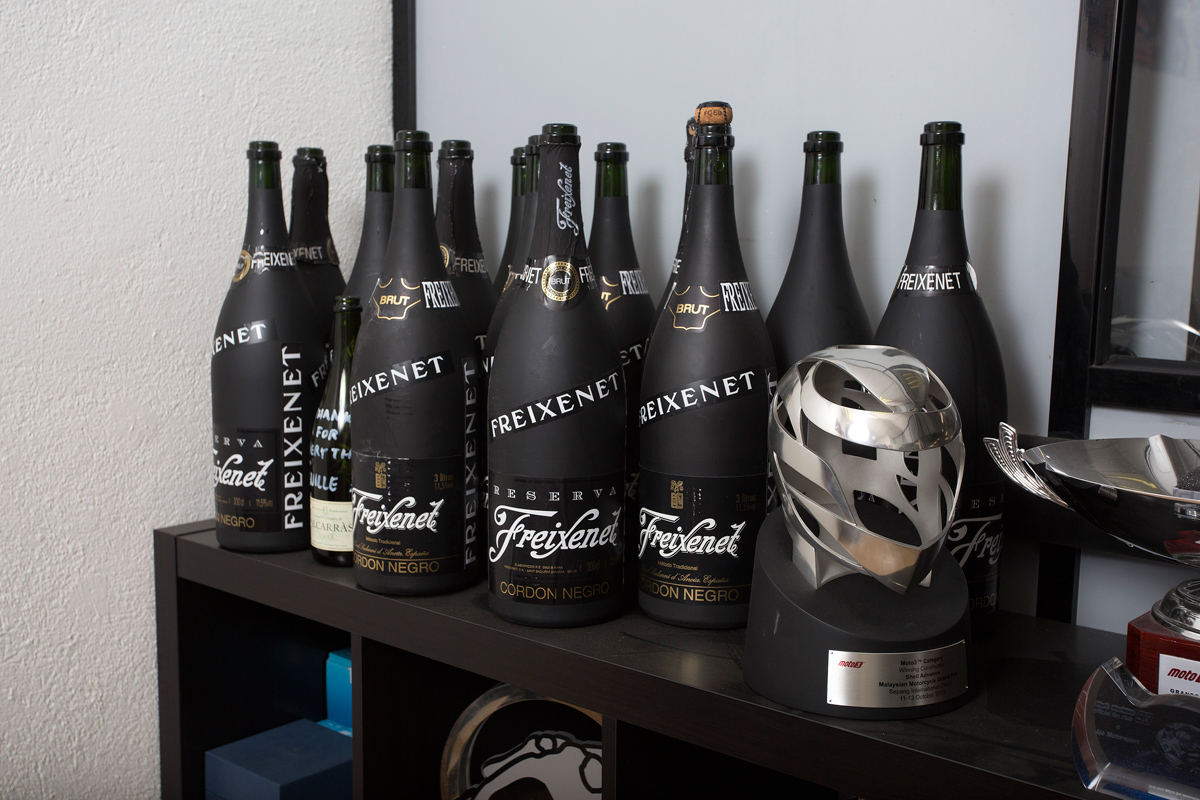 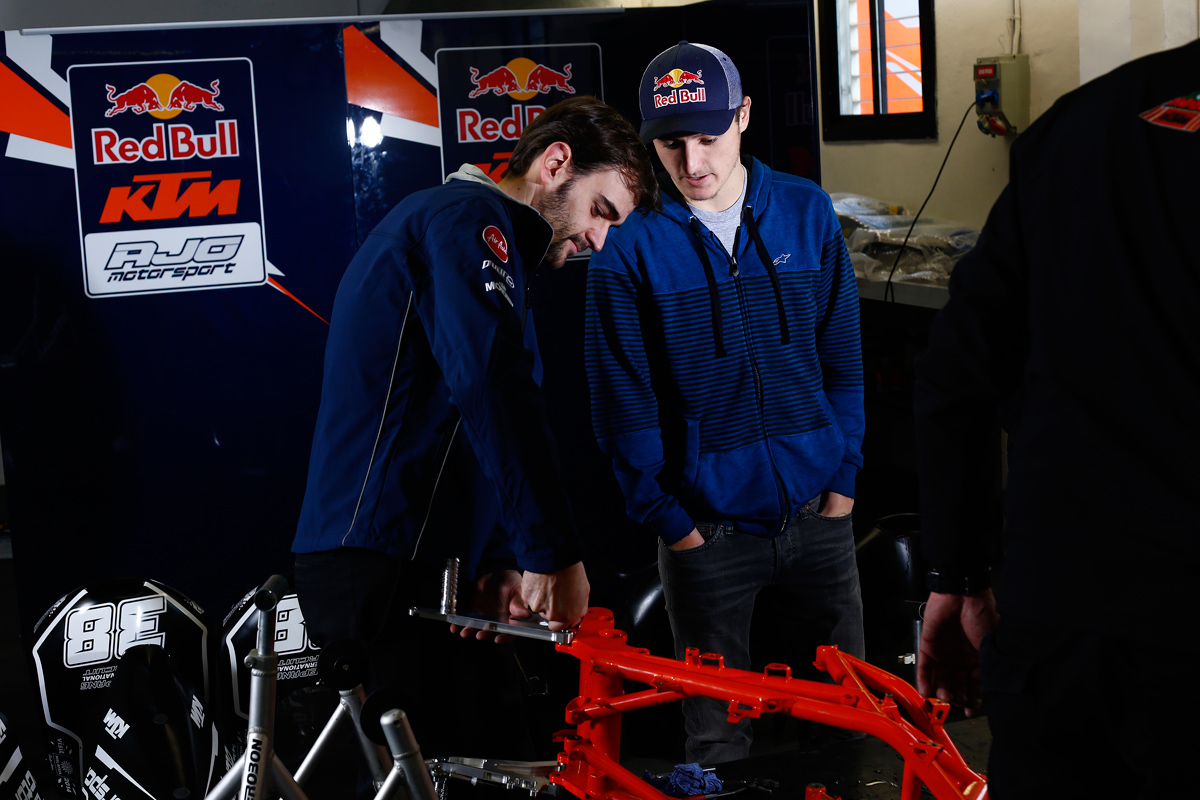 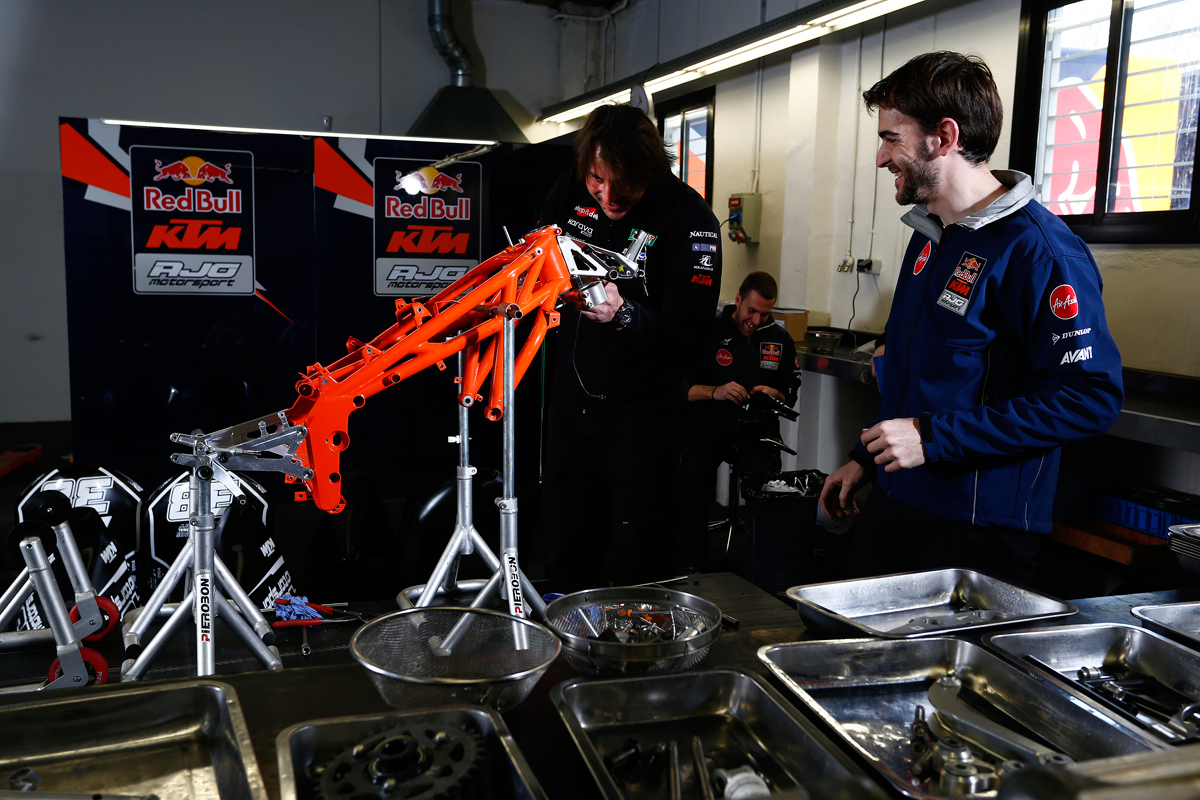 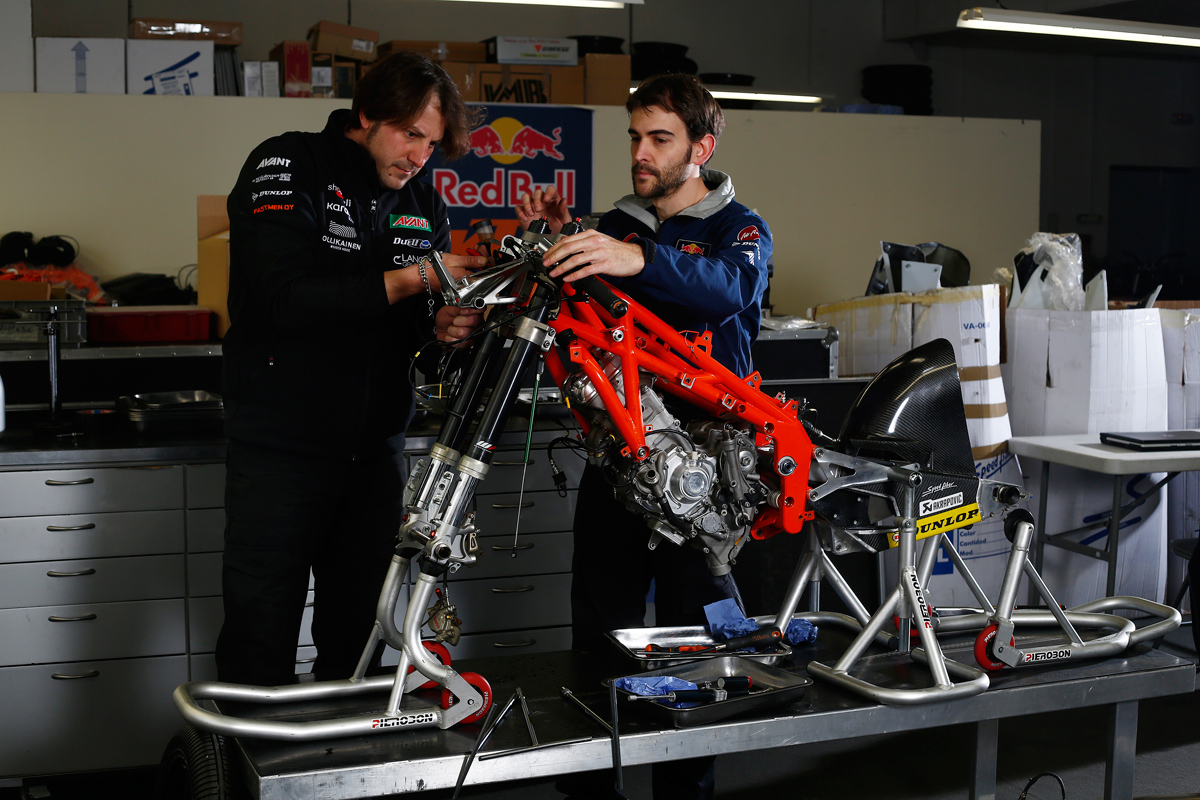 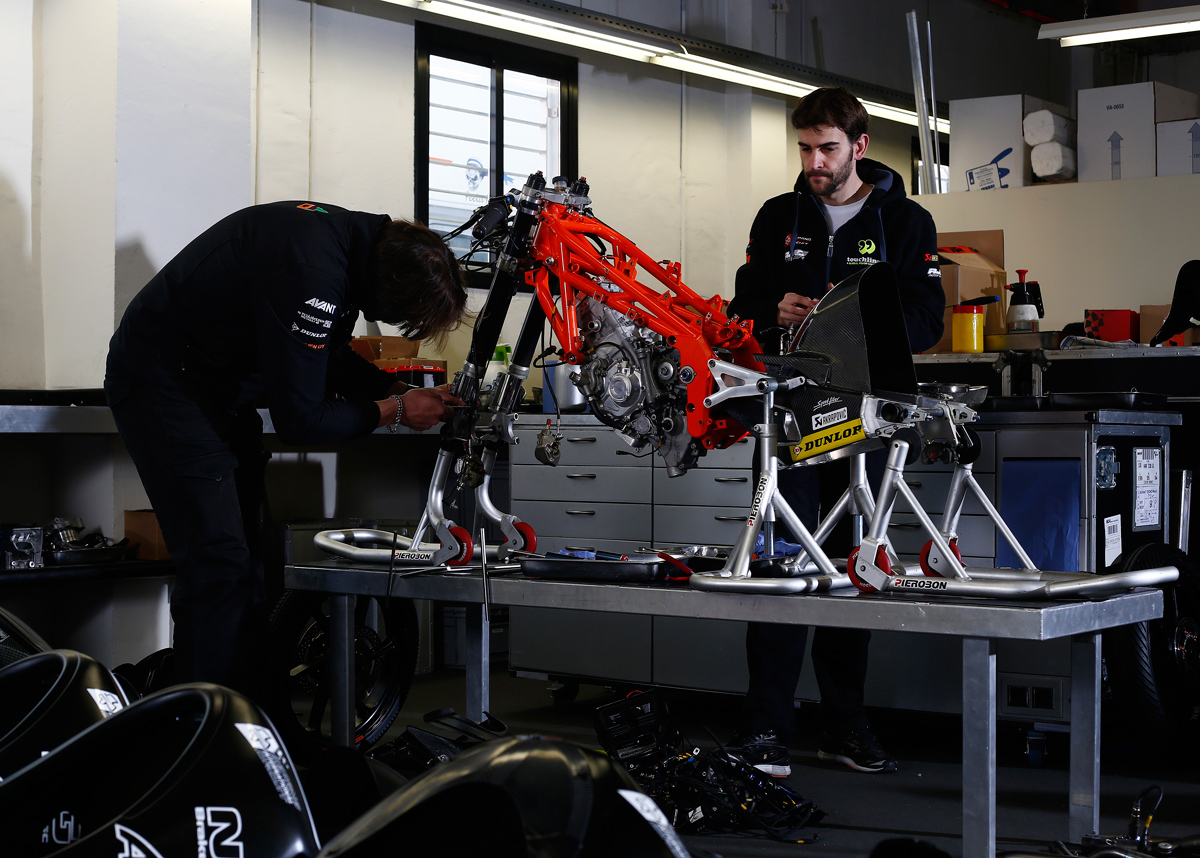 63 Responses to In the heart of Red Bull KTM Ajo Moto3: the workshop