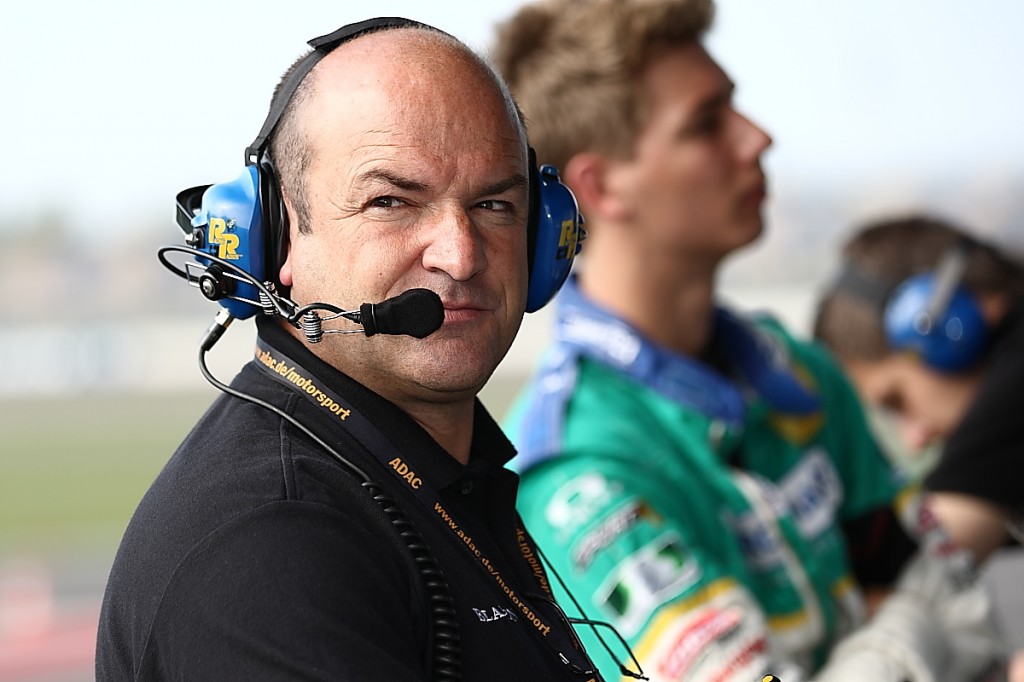 The press release from REITER ENGINEERING and KTM from the previous week, to return to international motor racing with a brand new X-BOW model in the near future, attracted major attention not only by KTM fans. Especially the racing scene showed brisk interest in the new project of the two companies, which have already been responsible for international furor with the KTM X-BOW GT4 back in 2008. For the KTM BLOG, REITER ENGINEERING boss Hans Reiter responds to the most frequently asked questions. 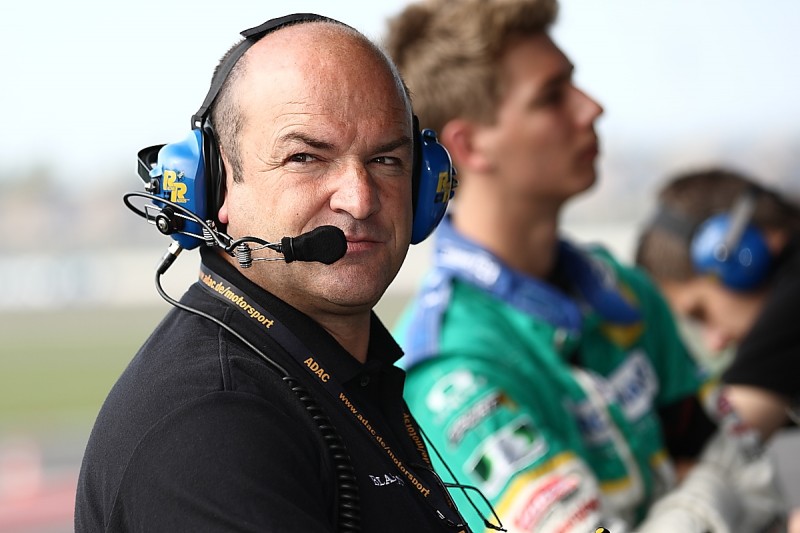 The announcement of a joint project between REITER ENGINEERING and KTM has attracted a lot of attention, but also thrown up many questions. Possibly the most frequently asked question: What exactly will the new car be? A GT3, GT4, or even a GTE racecar?
“I can’t give you any concrete data today, but I’m happy to give comparable information. The fundamental difference was clearly visible in the press release: the car has a closed cockpit and the outer skin of a super sports car. The car will be similar in form to a Lamborghini Countach, which means a very flat and wide car. The design is, however, typical KTM: angular, chiseled, aggressive, and simply cool. It’s certain that the new GT car will set new benchmarks on its class regarding safety and technology. It will possess all the traits of a state-of-the-art GT3 racecar and fulfills all the safety standards of an LMP car. As you see, we have combined the best of both worlds. If you look at the car purely from the technical aspect, then you could almost believe it is a downsized McLaren MP4-12C. Like the McLaren, the car is built around an extremely safe carbon monocoque. In our case, even with a front crash structure made of carbon fiber. This is unique to date in the road legal sports car segment. For the GT homologation, the monocoque will be fitted with a roll cage and ensure greater safety as a result. The seat position with integrated FIA removable rescue seat also complies with the latest FIA standards. It goes without saying that the racecar is equipped with double wishbone suspension on the front and rear axles, whereby the front axle uses a pushrod system. Other GT3 standards such as a motorsport ABS system or a Holinger 6-speed sequential race gearbox with steering wheel mounted shift system is also part of the basic configuration. As a result, the racing driver doesn’t need to use the clutch or blip the throttle when shifting down and can concentrate entirely on steering and braking. The engine is a 2.0 litre, 4-cylinder turbo, you could say half a McLaren V8 Motor, as mentioned: downsizing is the motto.”

The car has a closed cockpit and the outer skin of a super sports car. The car will be similar in form to a Lamborghini Countach, which means a very flat and wide car. The design is, however, typical KTM: angular, chiseled, aggressive, and simply cool.

And in which class will the car compete?
“I think we can say that the car cannot be homologated for the FIA GT3 class and also not for the ACO GTE class. However, beneath these two top classes for GT cars, there is an extremely broad range of platforms. From the SRO GT4 European Championship as well as the Pirelli World Challenge in the USA to national championships like the British GT Championship or the VLN in Germany. There are possibilities in almost every country to homologate a car like this and to go racing.”

Is there already a target price?
“Obviously, there is a target price, which will be well below of a Porsche 911 Cup car, so the price is also ‘downsized’ significantly. With the X-BOW, KTM always made affordable motorsport possible for its customers. We aim to maintain this philosophy. An important development target will also be to keep operating costs low by ensuring that component service life is as long as possible without compromising safety.” About REITER ENGINEERING:
Established in 2000 in the Upper Bavarian town of Kirchanschöring, REITER ENGINEERING is the world exclusive manufacturer of Lamborghini GT1 and GT3 racing cars as well as of Camaro GT3 racing cars. The company is FIA certified and one of the leading GT3 racecar development companies worldwide. Its core business sectors are the race team division and the engineering unit. They are able to provide a full range of race and development services for race cars. This covers the full range of motorsport services: from design to development, from prototyping to testing and manufacturing. The company is operating globally with focus on Europe, America and Asia. More than 100 customers around the globe are racing successfully with Lamborghini racing cars from REITER ENGINEERING. Since 2006 the company is expanding remarkably, currently employing approximately 50 associates, most of them being development engineers, specialists for performance data and race mechanics.